Located in a wild environment, but of great beauty, Villarta de los Montes has the following elements of interest for the visitor:

Simple building, with an austere exterior in which its front and its quadrangular tower stand out. Also its interior is sober, with a single nave whose apse is crowned by a beautiful dome.

Fountain that is next to the Parochial Church of Santa María Magdalena. It is popularly known as "El Chorro Viejo".

Visible when the flow rate is low swamp

It is a bridge of Mudejar style, masonry and brick, with more than 225 m in length and 16 main arches. The visibility of the bridge depends on how low the waters of the Cíjara reservoir are, since in times of greater flow it is covered. This bridge is a vestige of the importance that Villarta de los Montes had in the transhumant livestock sector, given its belonging to the Mesta as a passing area, not in vain it forms part of the Cañada Real Segoviana.

Beyond the "Old Bridge", we find a resting place of the Mesta in which sits the Hermitage of Our Lady of the Antigua , of Mudejar style and perimetrated by arcades. It lodges in its interior a Romanesque carving of S. XIII of the virgin that gives name to the temple and that at the same time is the patroness of the locality. It also has a baroque altarpiece whose paintings are attributed to Juan Correa de Vivar. A baroque dome was added to this temple in the eighteenth century, adding a dressing room. In the month of May is celebrated, on the Saturday closest to the Feast of San Isidro, a pilgrimage around this hermitage.

Being part of the natural environment of Villarta de los Montes, we find this place in which abundant water descends from the rocks, being used in summer as an area for bathing. In this area, ideal for hiking trails, we find a natural pool.

Another place of great natural beauty of Villarta de los Montes is Las Hoces. The Guadiana River framed by large quartzite cliffs is an impressive natural setting, where one can enjoy the contemplation of the fluvial course and the flora and fauna existing in the area. 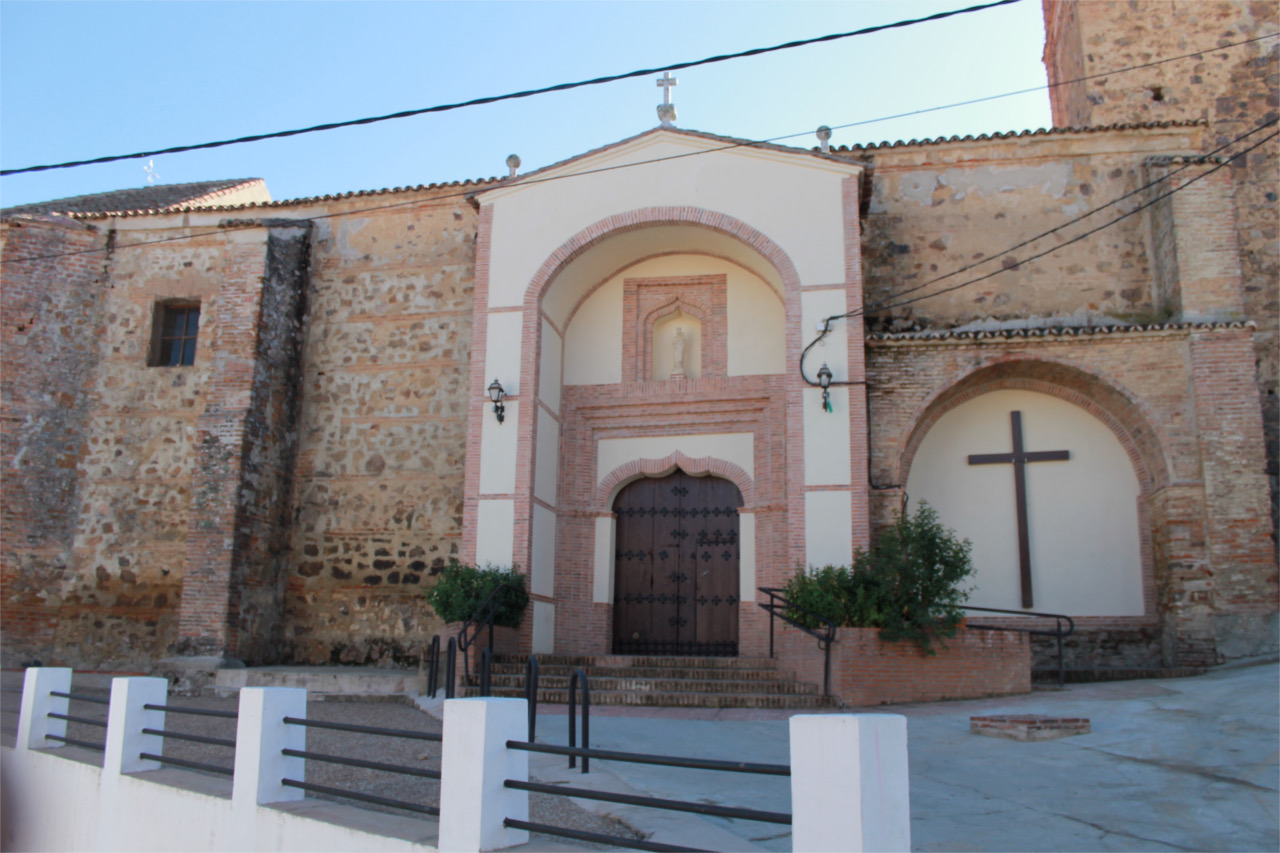 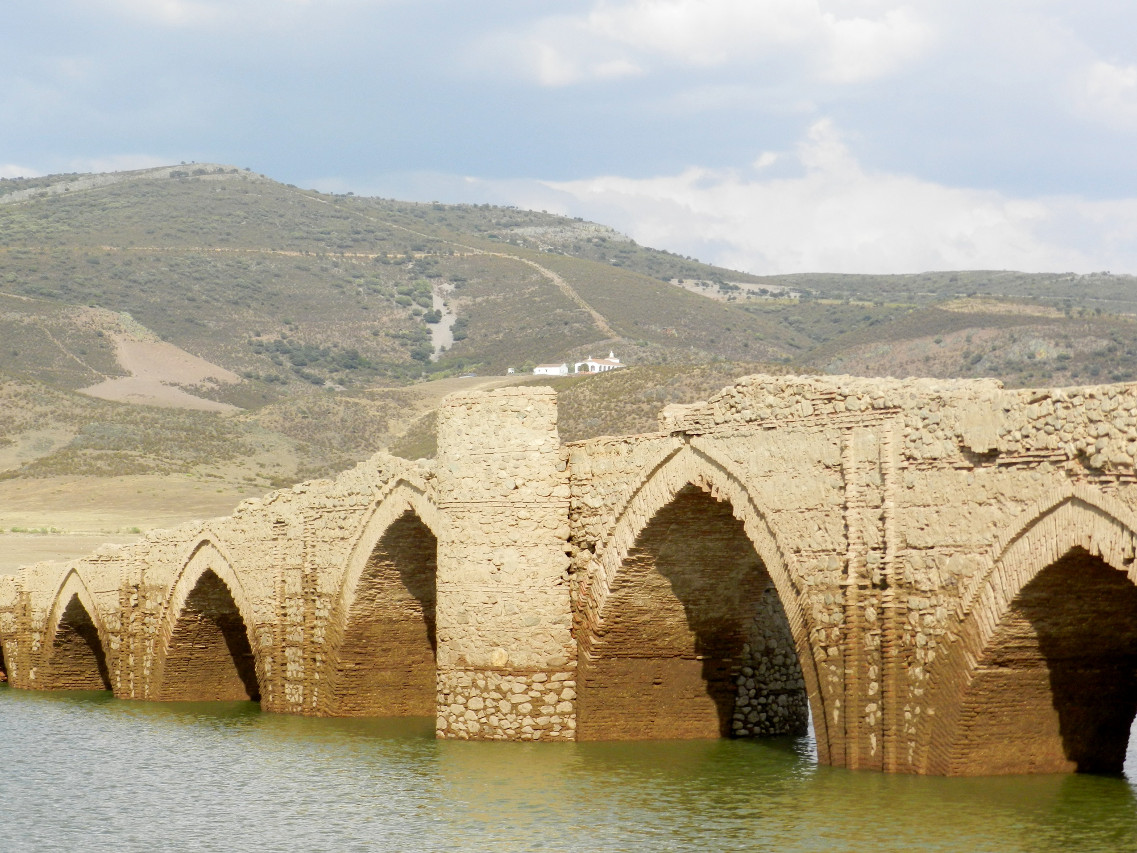