As it happens with the rest of the Spanish rural environment, the region of La Siberia has had to face in the last decades a progressive depopulation. This is an endemic disease in Spain for several decades, which has only accentuated with the passage of time. The abandonment of the rural environment for the benefit of large urban centers is a problem that affects the entire national geography and Siberia Extremeña is not an exception. The population of La Siberia has only decreased with the passage of time, facing a demographic loss as a result of the confluence of emigration, the low birth rate and therefore the aging of the population.

Being La Siberia an eminently agricultural and livestock area, one could say that its productive structure shows an unequal weight. The tertiary sector (services) is the one with the most companies and the one that generates more employment, although it is the primary sector (agriculture, livestock and forestry) that has more weight in the social and economic structure in the economy of the proposed territory as a Biosphere Reserve. The primary sector is characterized here by the development of traditional practices that respect the environment, thus enabling the conservation of the ecosystem and the maintenance of the biodiversity of the area. The primary sector is not characterized by its ability to generate a solid economic activity, it is based primarily on the commercialization of raw materials, however, and given its roots, it becomes the main economic engine of this area, generating some remarkable employment rates.

If we focus on the agricultural activity of the territories proposed in the candidacy for the Biosphere Reserve, we will find a preponderance of the rainfed regime, even if there are small irrigated plots. Predominant crops of cereals (wheat, barley, oats or rye) and olive, destined to the production of oil, and vineyard to a lesser extent. Apart from these crops, a large part of the land is dedicated to permanent pastures.

There is also an increasing demand in the agricultural field for products related to ecological agriculture, of high quality and respectful with the environment, although the yields of this activity are still low in comparison with traditional agriculture. This is not an obstacle for it to be a progressive production system within La Siberia.

In the livestock field, sheep farming stands out. The ovine cattle adds the 38,63% of the total of the cattle units of the territories that conform the proposal of Reservation. Herrera del Duque and Puebla de Alcocer account for 52.08% of sheep production.

Even more important than sheep production is beekeeping, the main productive nucleus of the region, important not only in the Autonomous Community of Extremadura, but also at the national level, holding the third position in honey production (15.4 %) after Andalusia (21.4%) and Valencia (19.3%). The prevailing exploitation in La Siberia is transhumant, since the fixed hives are a minority. Among the varieties produced is the "honey of a thousand flowers", the honey of "mela" of acorn, and forest honey, with varieties such as eucalyptus or holm oak.

Bee production within the proposed territories of the Biosphere Reserve is concentrated mainly in Fuenlabrada de los Montes, which concentrates 80.65% of beekeeping production. A 55.90% of the total livestock units (UG) of the proposed area correspond to beekeeping.

The model of Siberian livestock has its reason for being in the meadow, emblematic and distinctive ecosystem of this territory and therefore of Extremadura. The Siberian meadow is an example of sustainable management, within which we can find dehesas with the collective property category of communal property. Property of city councils, are used by groups of neighbors in the area. Some of them maintain the historical denomination of Dehesa Boyal, being included within the categorization of Public Utility Forests.

The mechanization of the field, the appearance of new crops and the use of new practices have diminished the capacity of forest regeneration. Even so, La Siberia of Extremadura continues to be the forestry pillar of Badajoz, with its own forestry section for public forest, which represents 19% of total forests under this regime of ownership in Extremadura, and 45% level of the province of Badajoz. The majority of forestry operations in the region are carried out in Public Utility Forests.

The forest resources of La Siberia are abundant, but little used. The wood, firewood, pineapple, cork, resin and game are regulated, starting in 2017, the mycological resources are also regulated. The regulation and protection of the forest area of the region, contributes without a doubt to reduce the ecological deterioration, which, linked to the maintenance of the fauna, landscape and natural wealth of the territories proposed for the Reserve, converts the area in one of the most important natural areas of Extremadura. 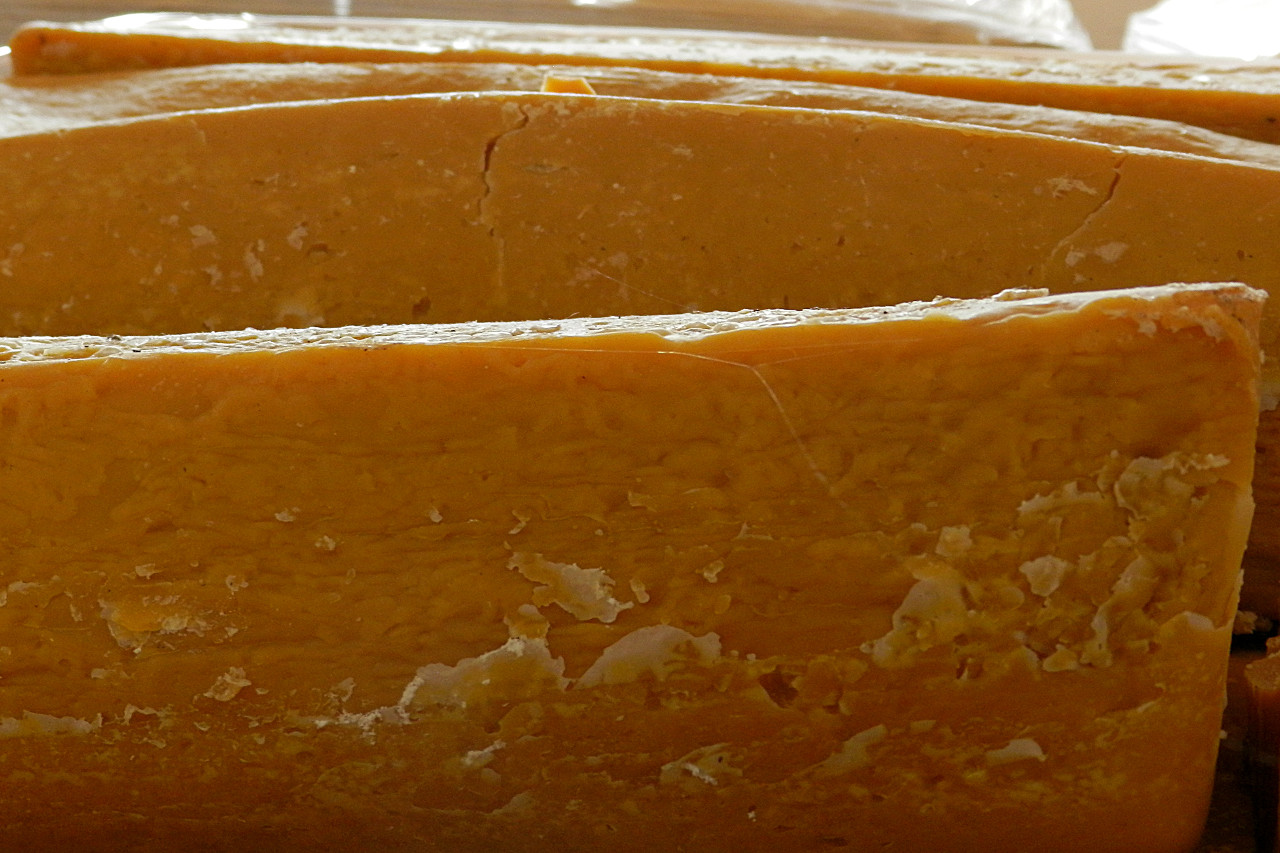 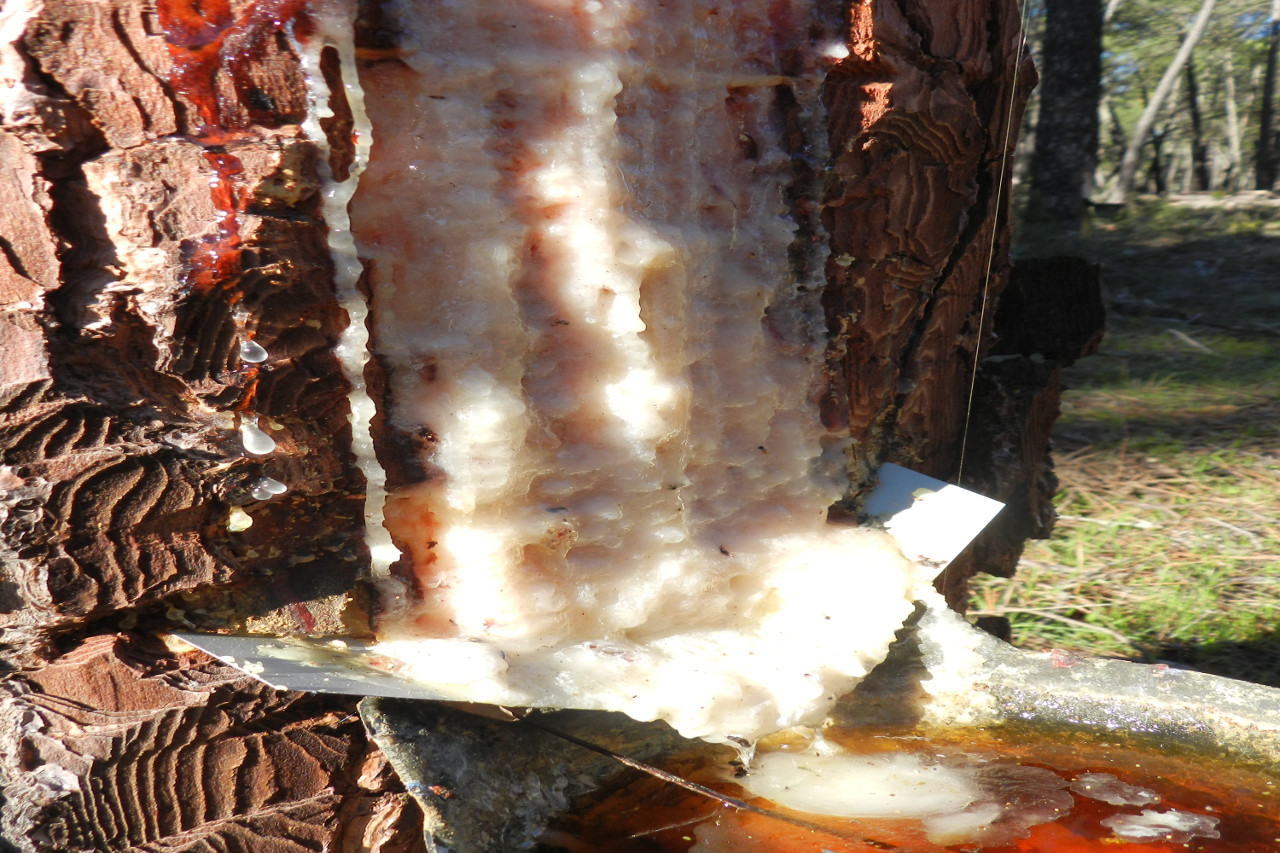 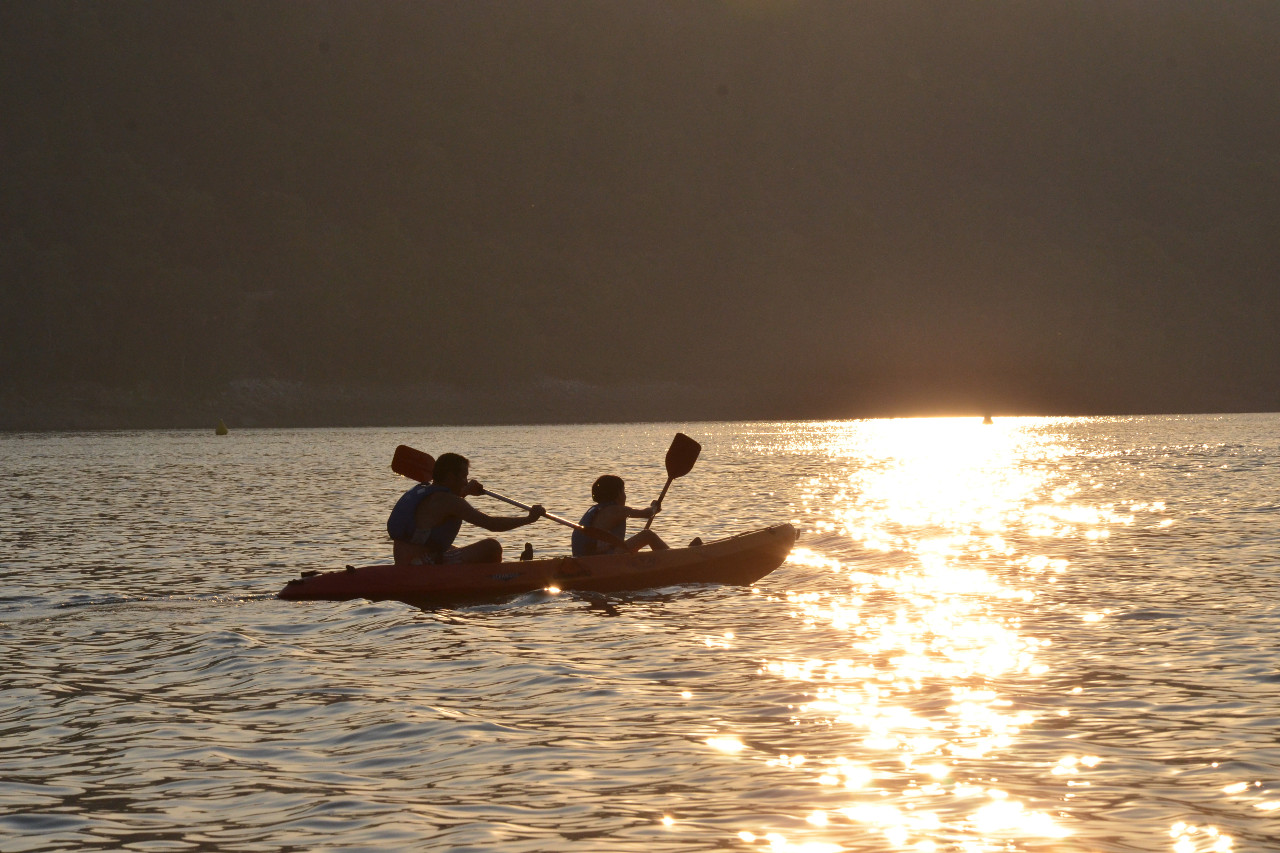 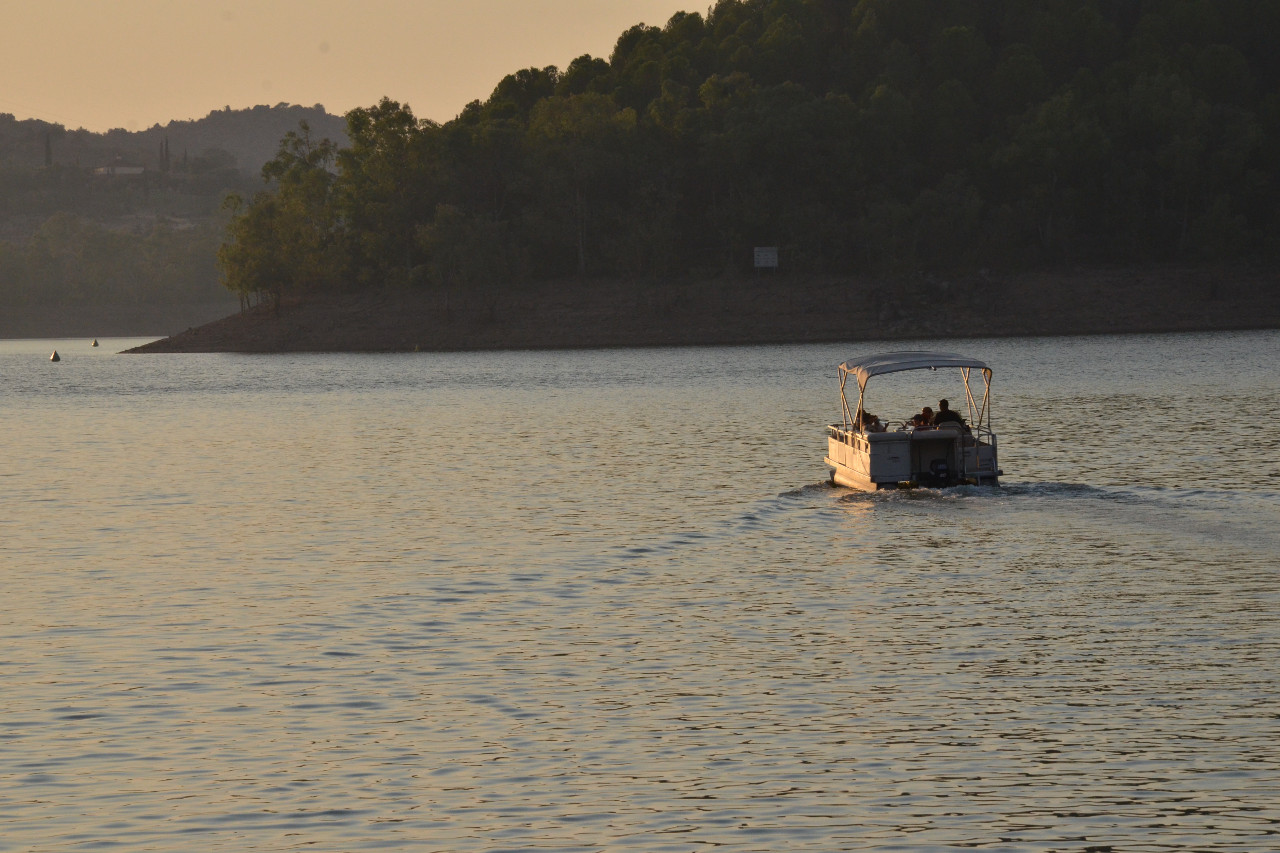 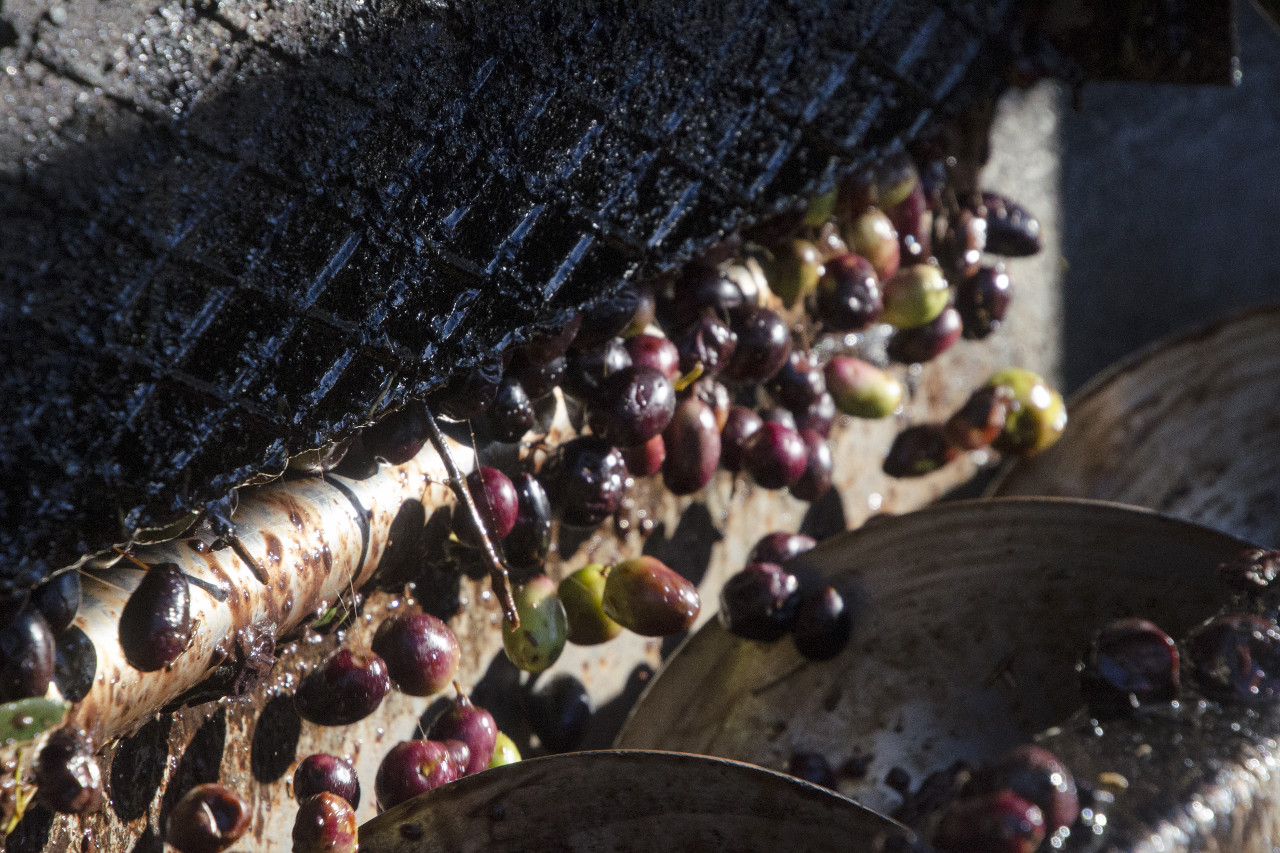 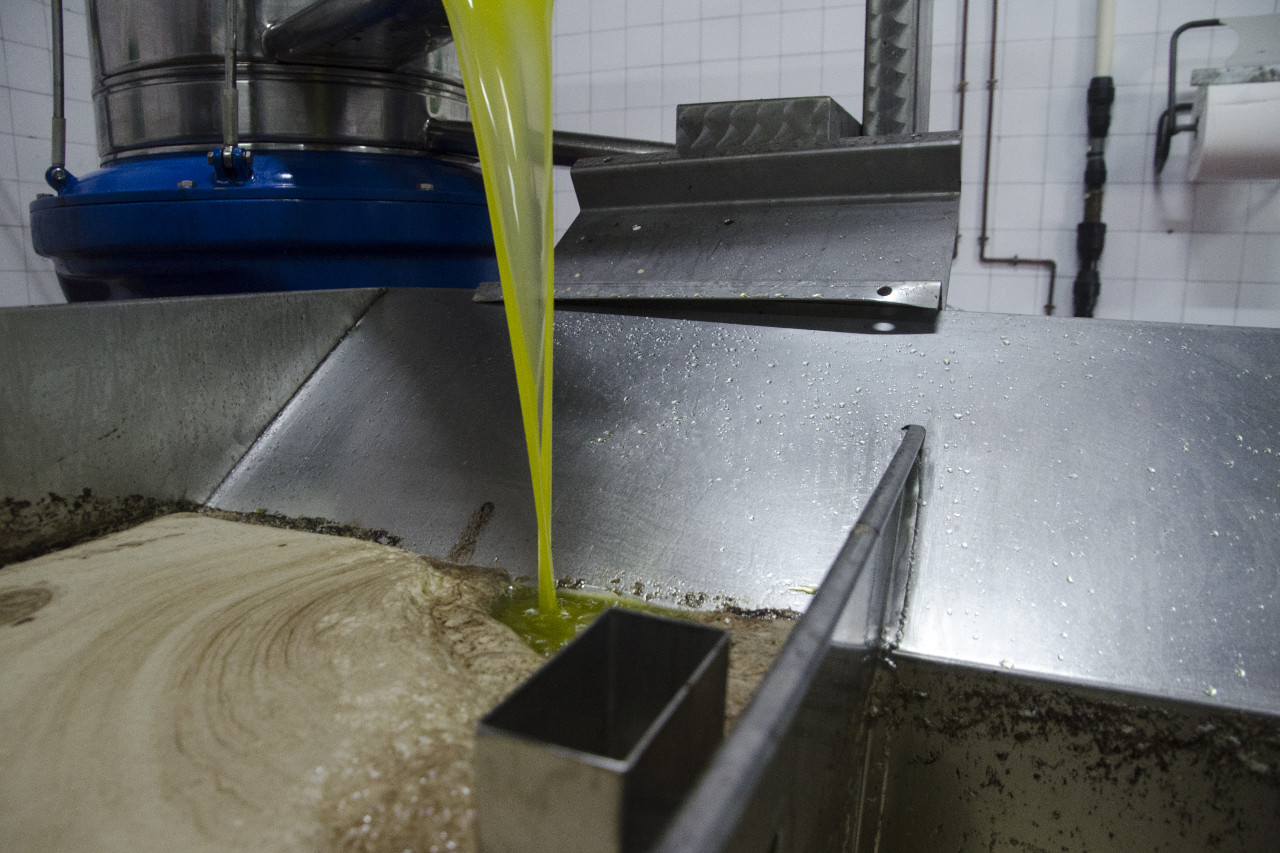 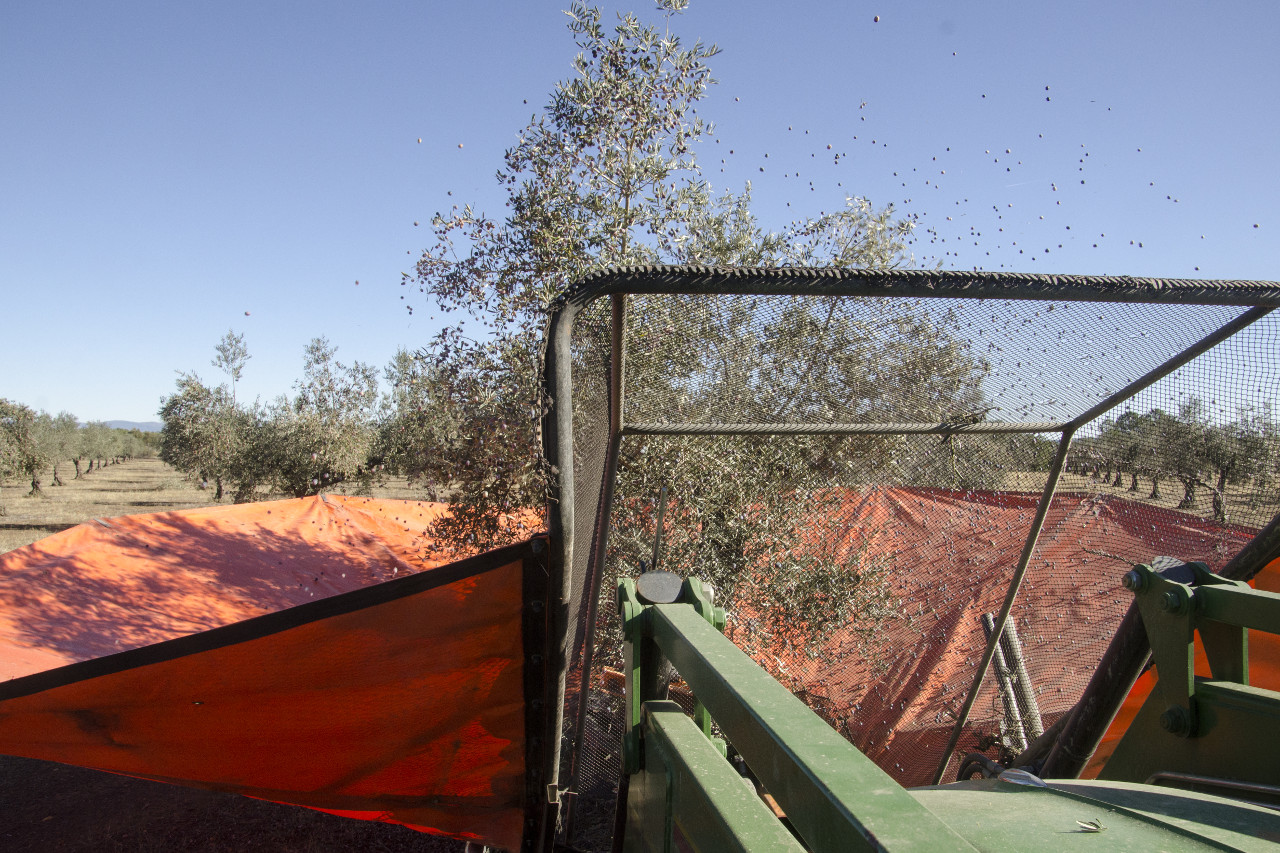 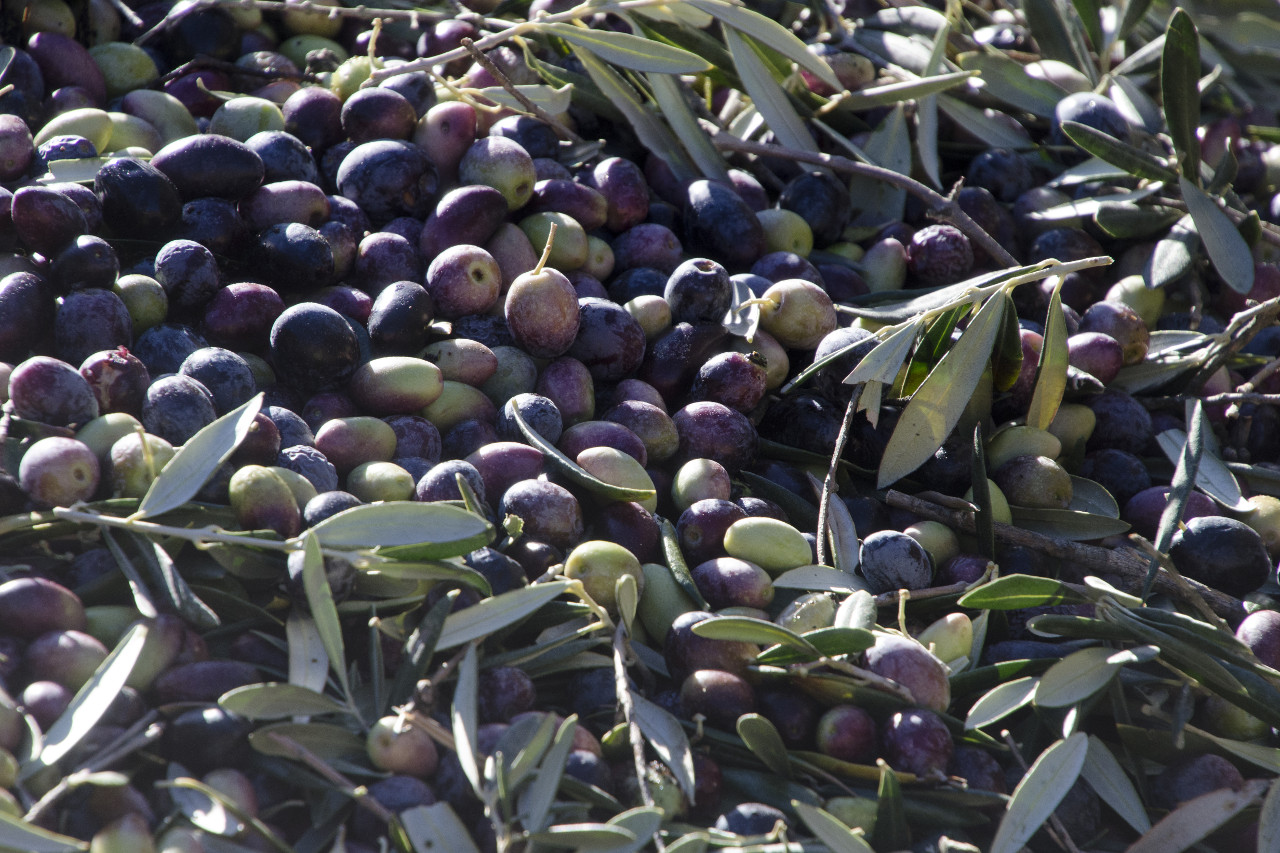 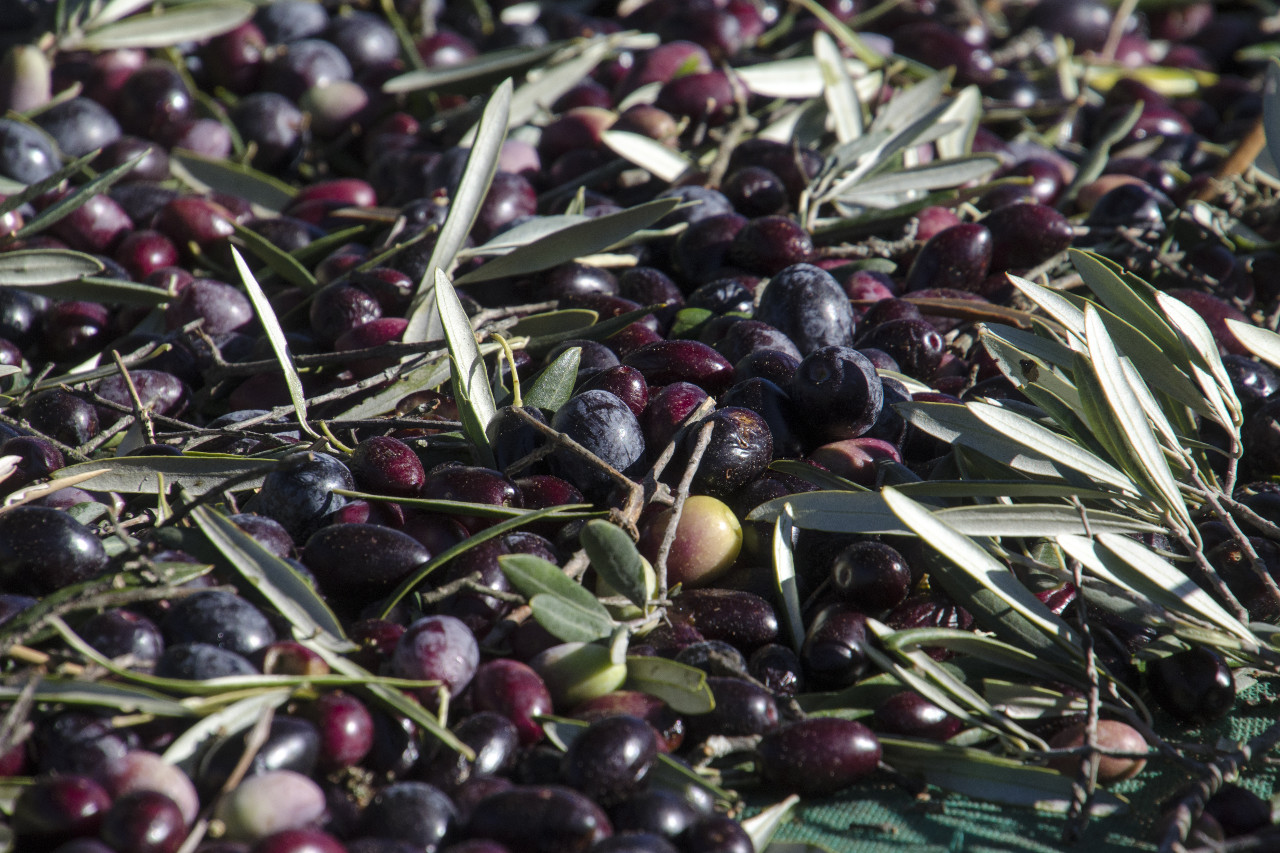 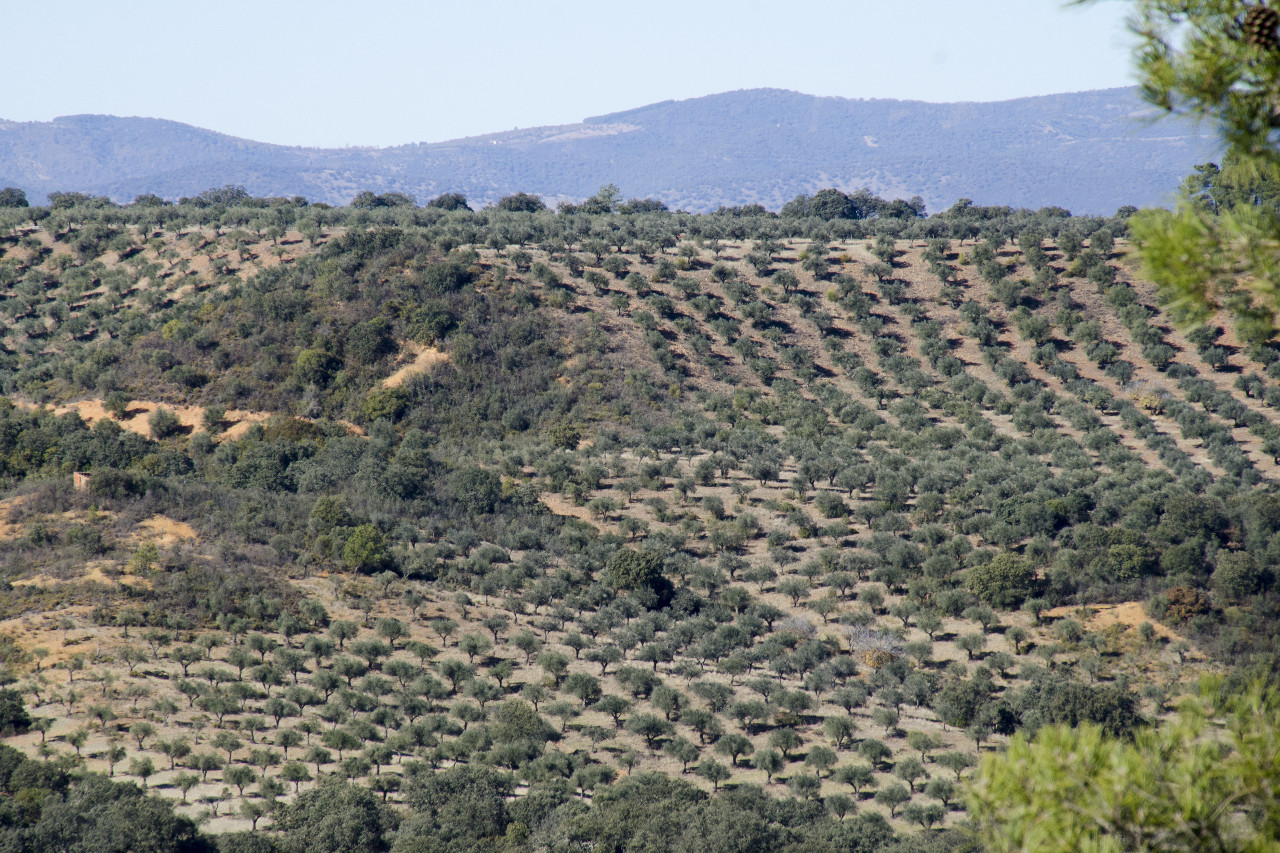 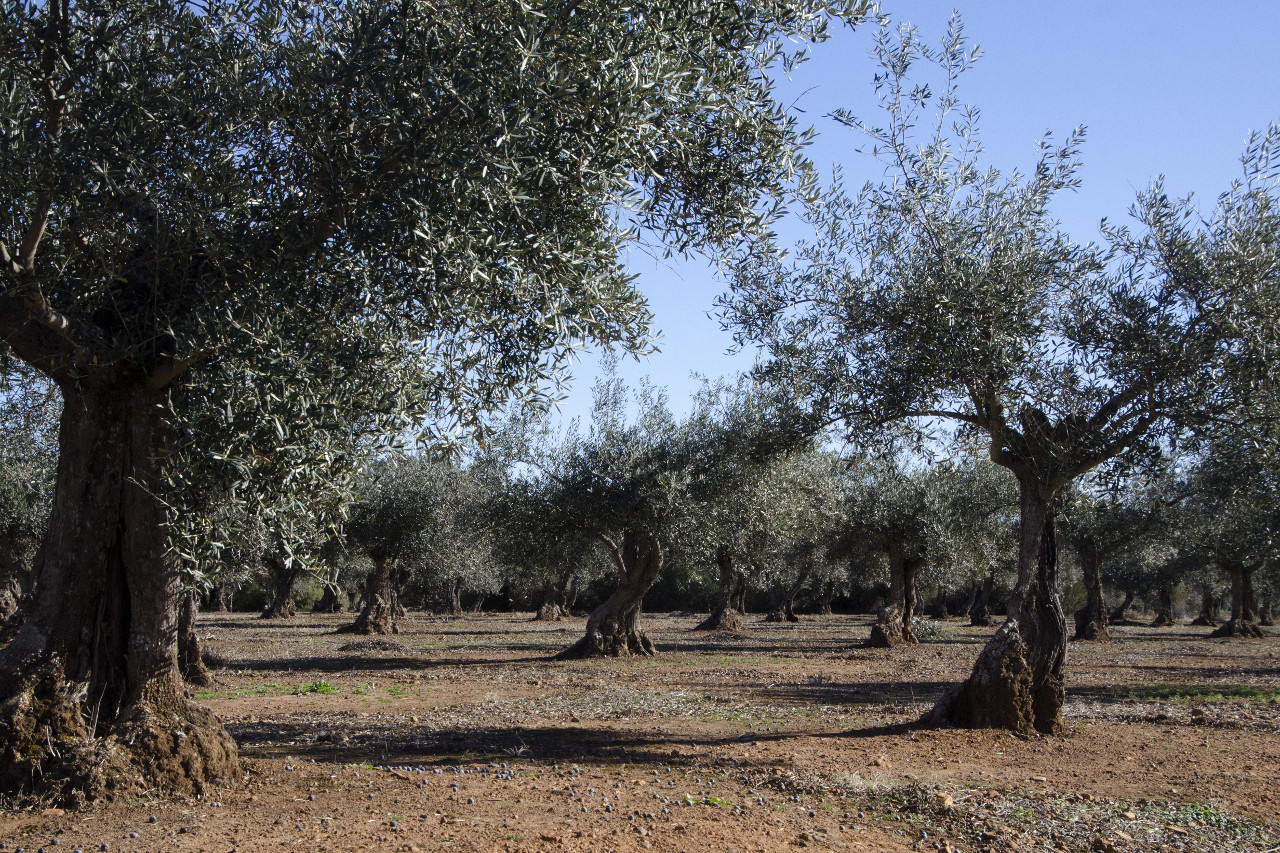 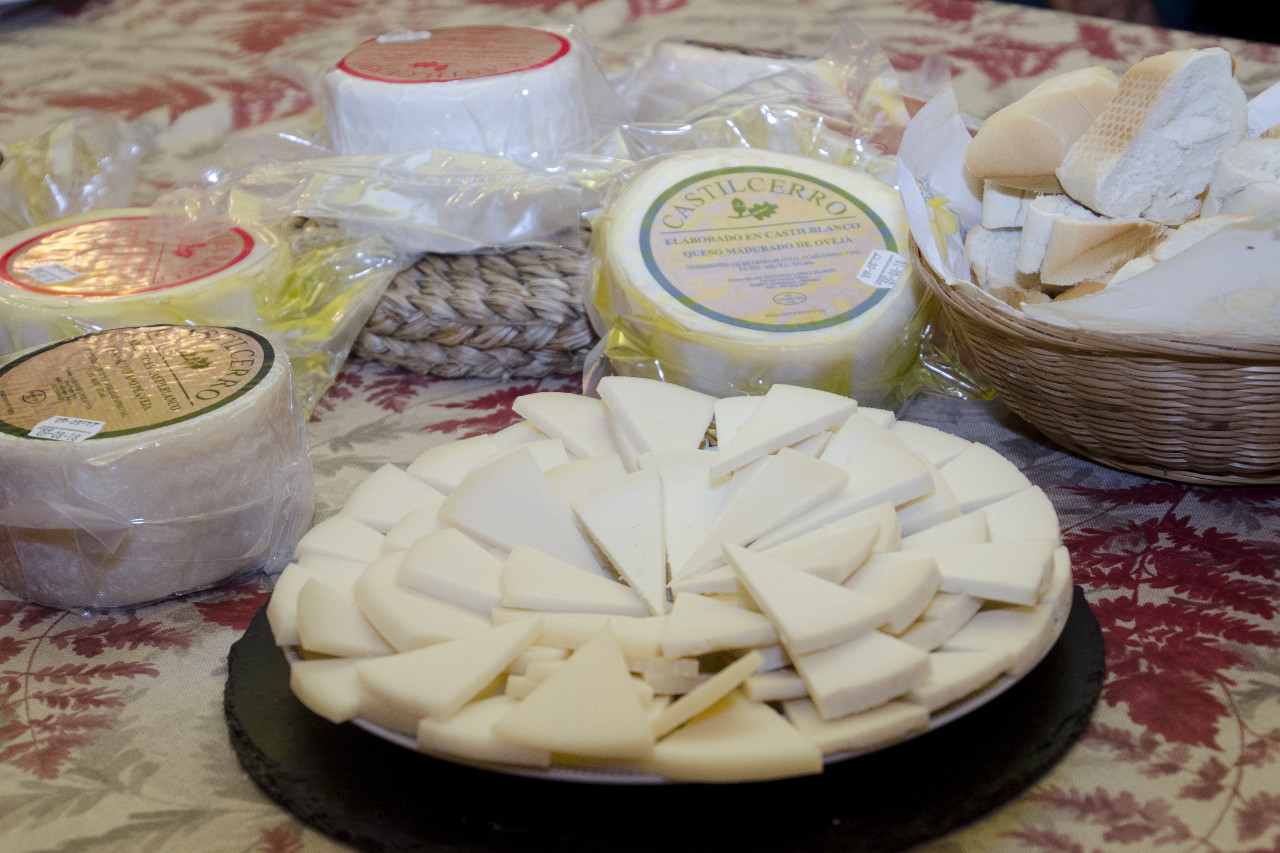 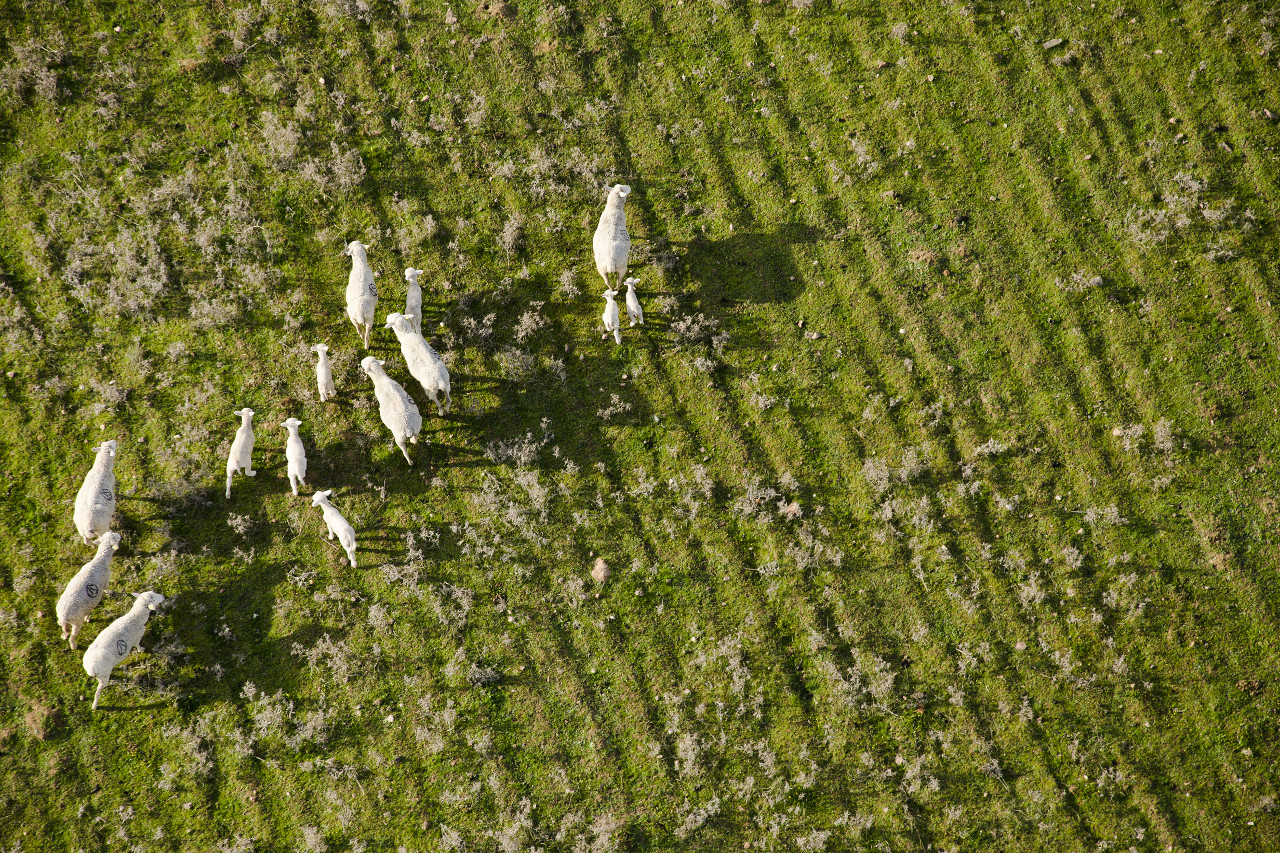 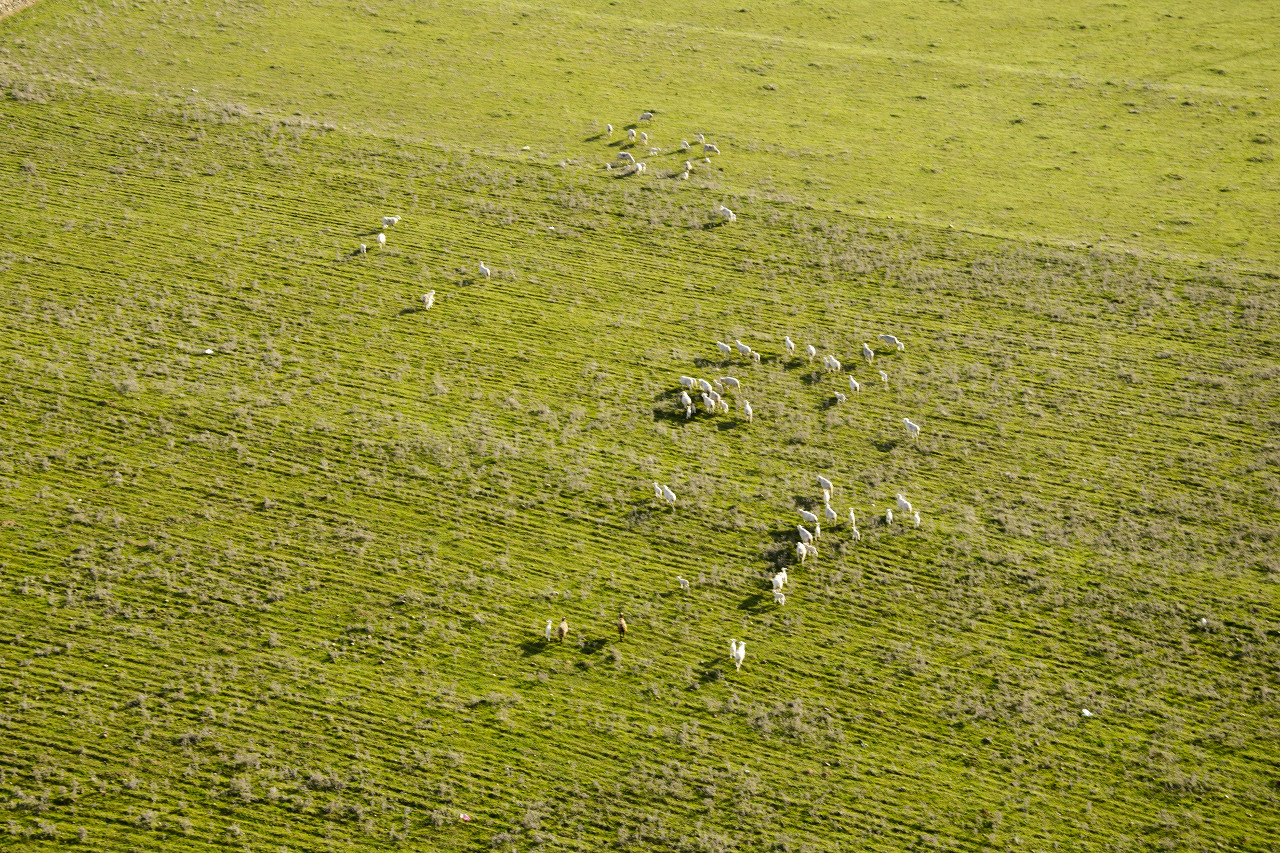 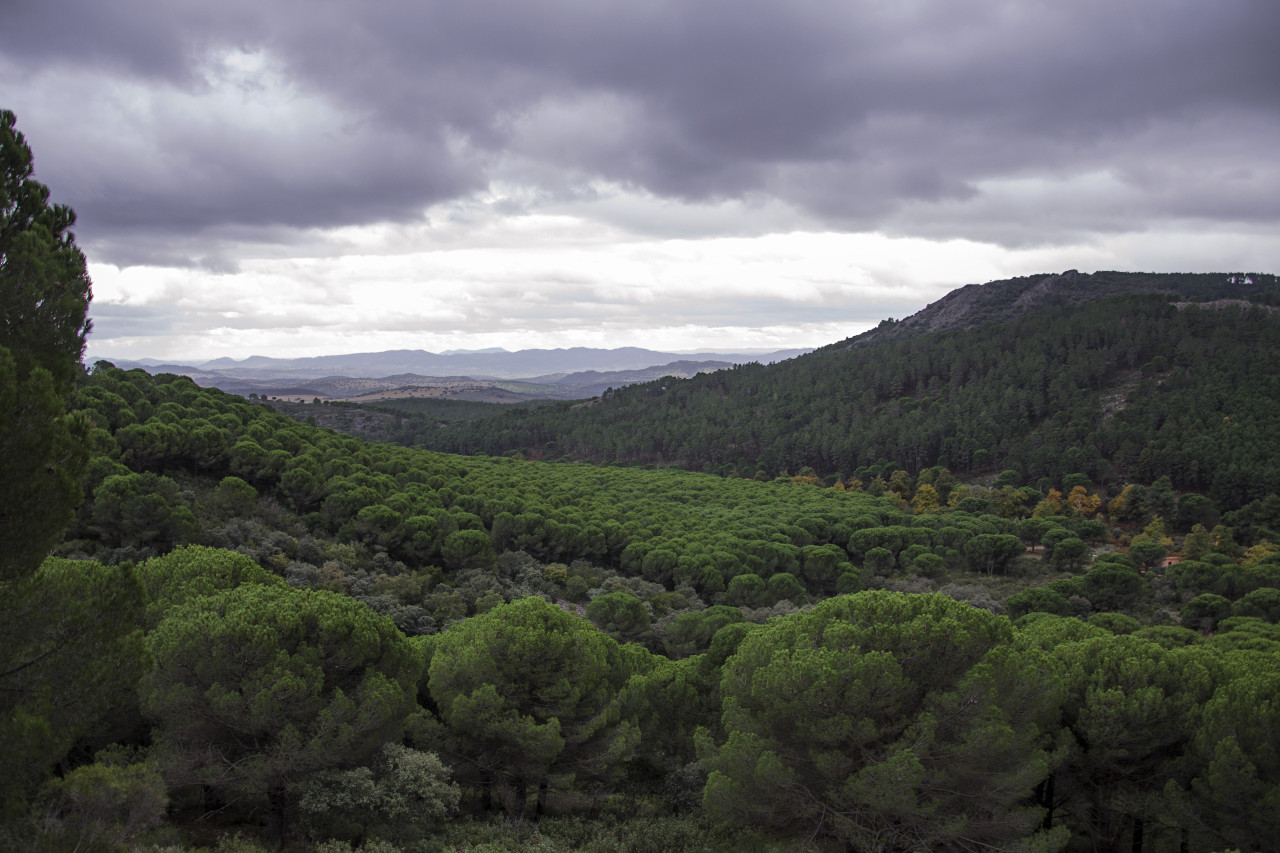 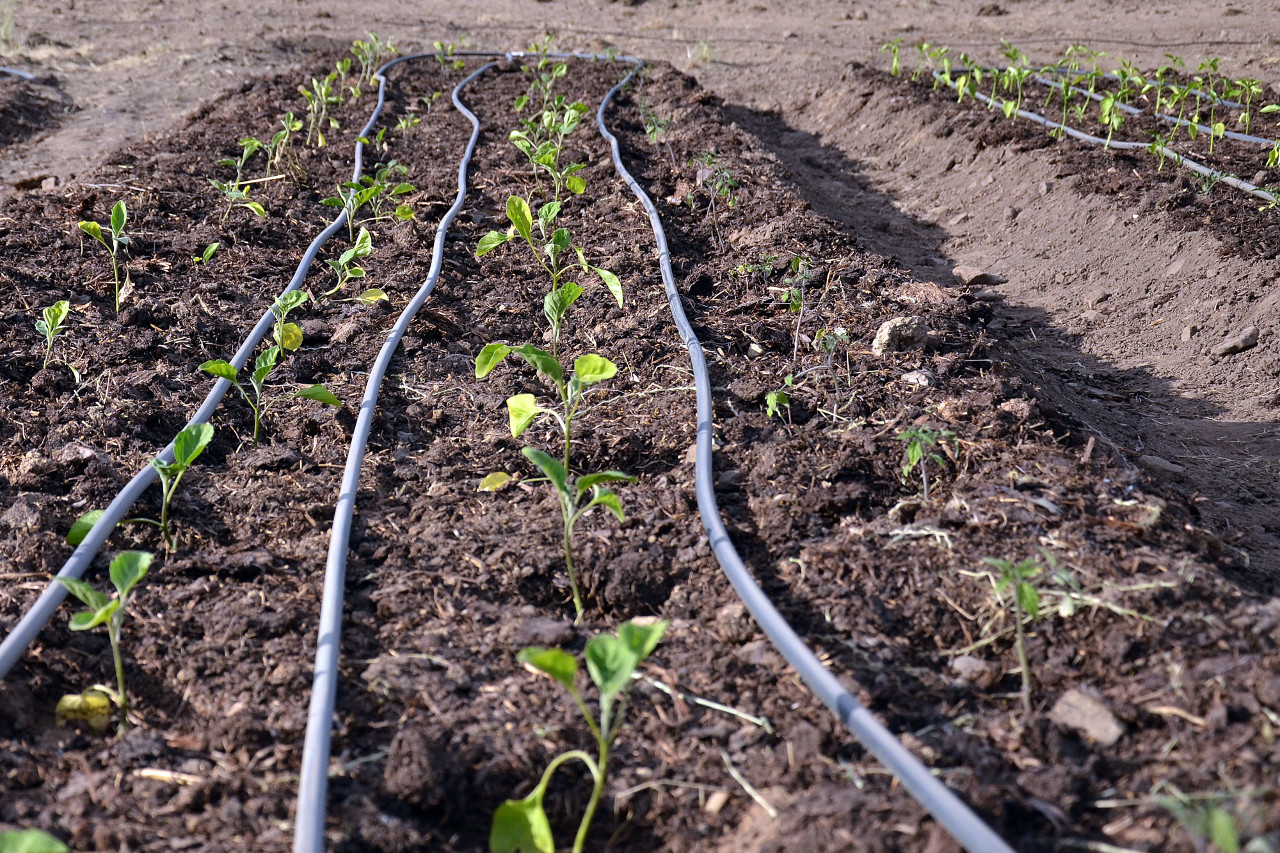 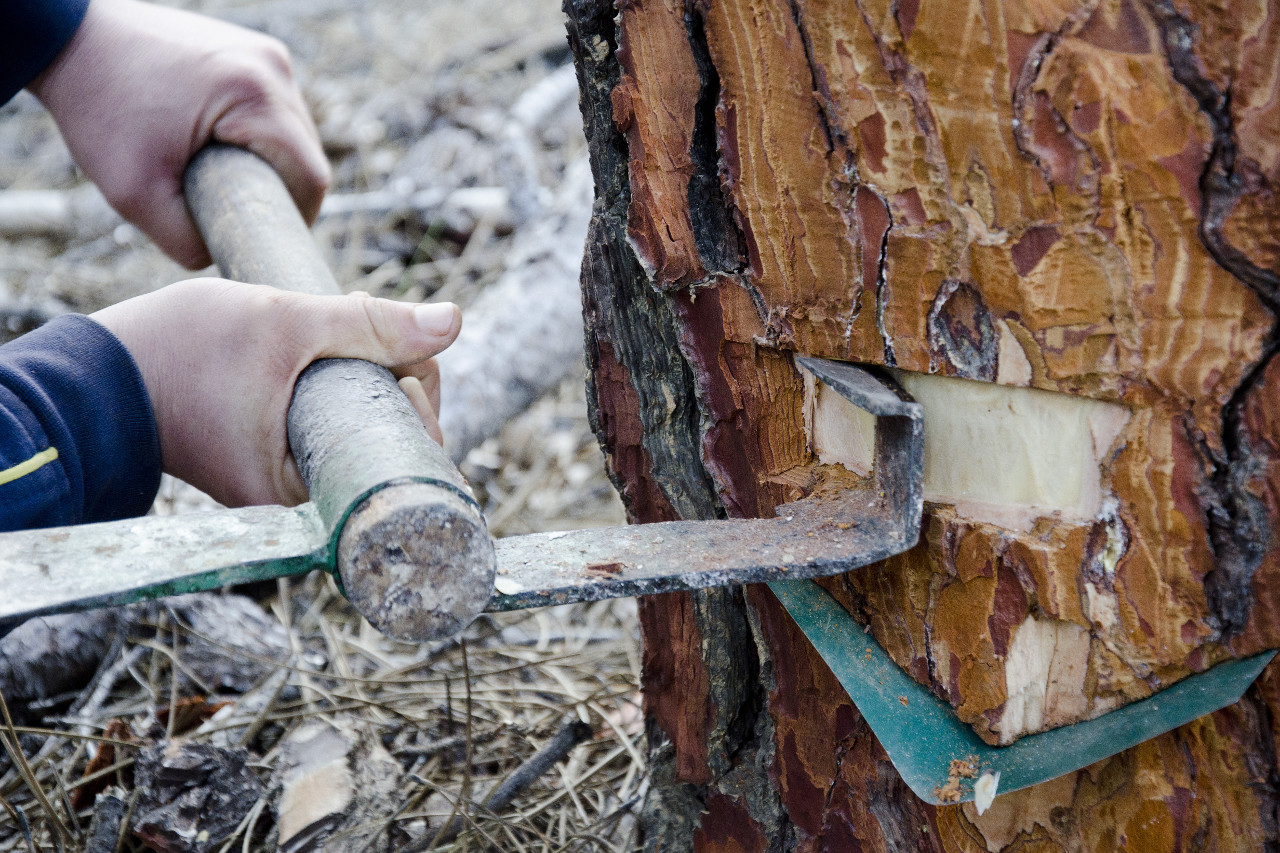 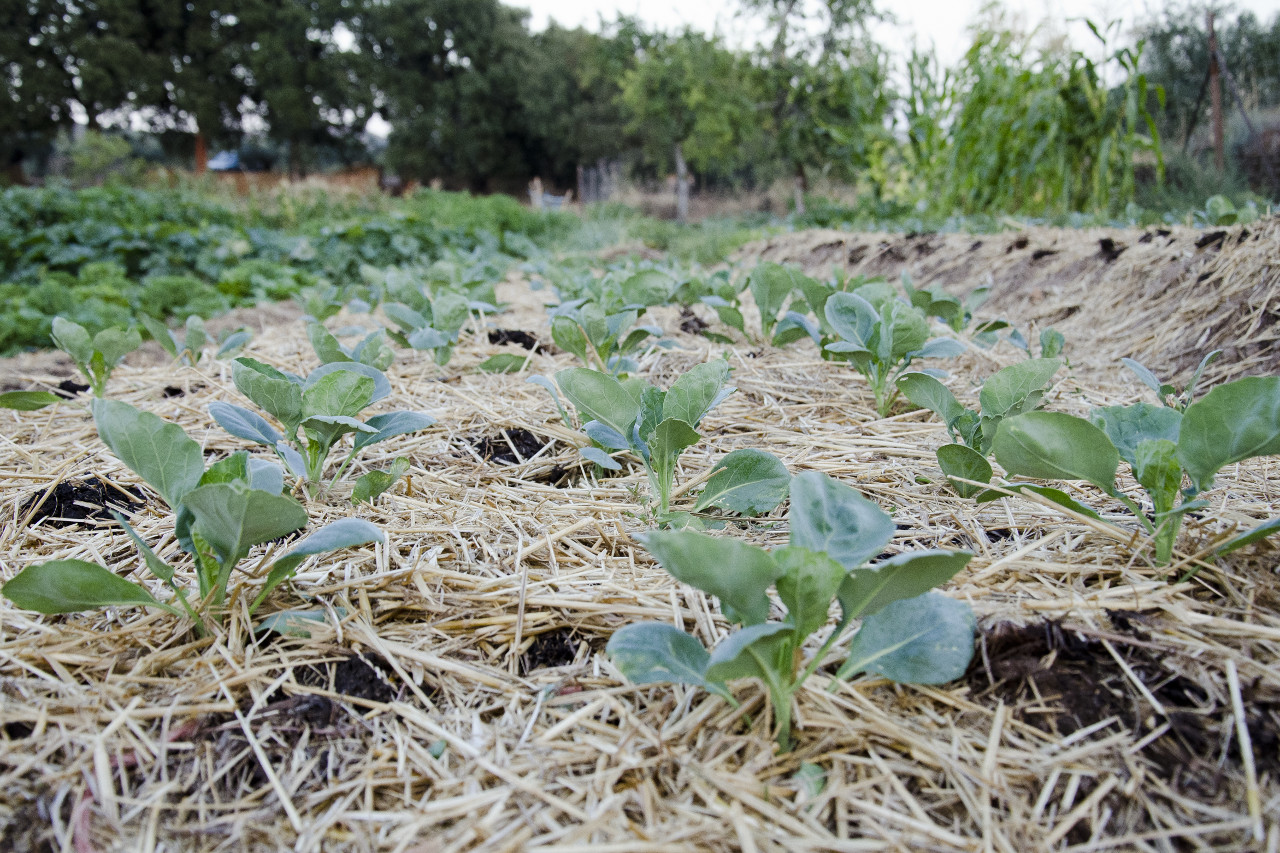 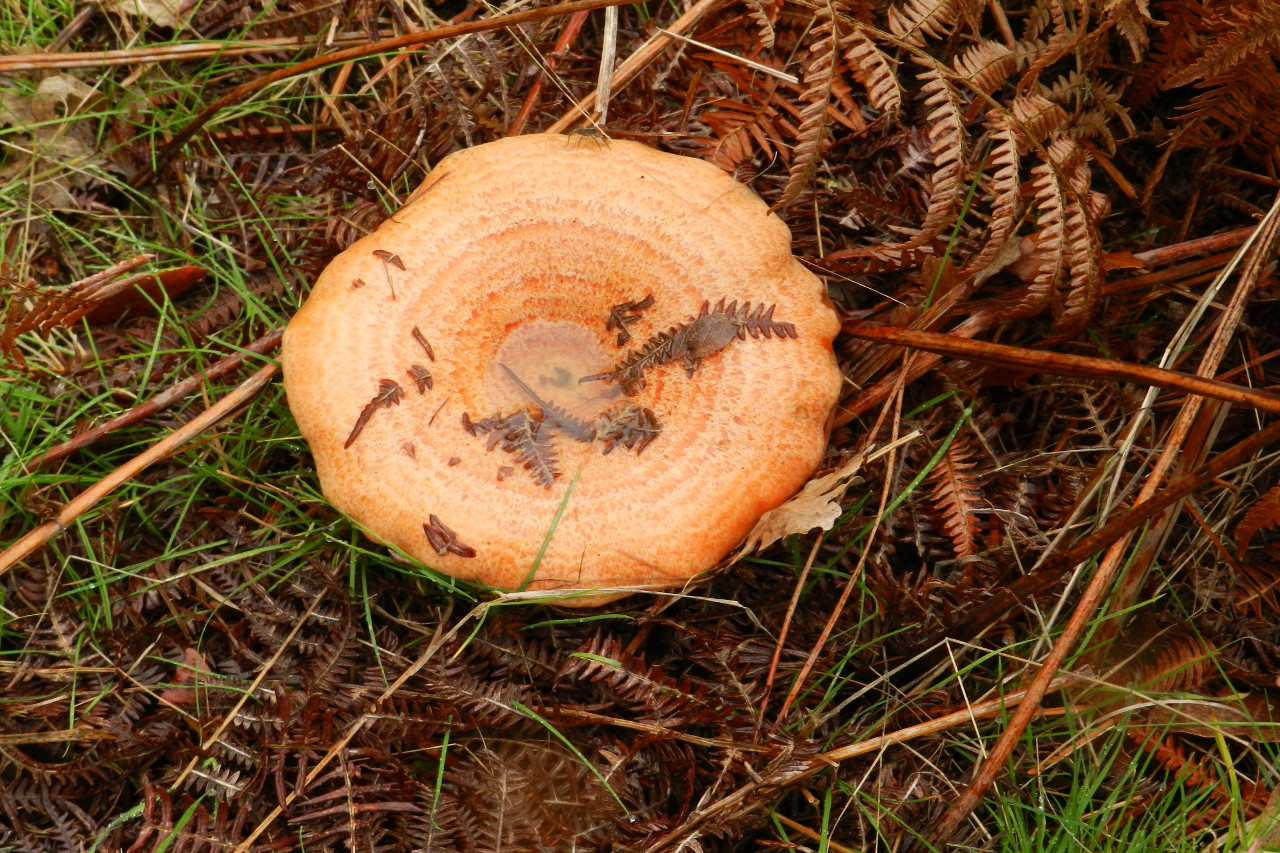 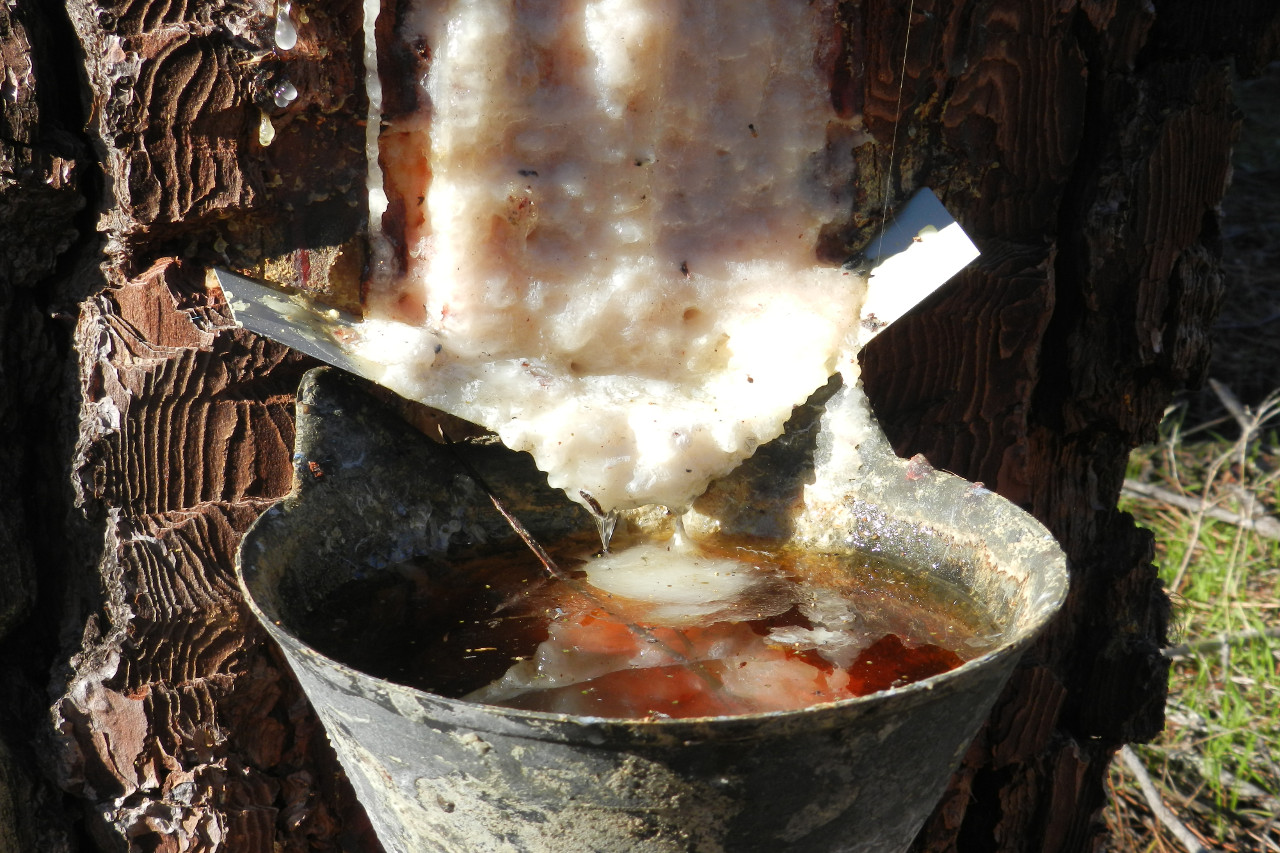 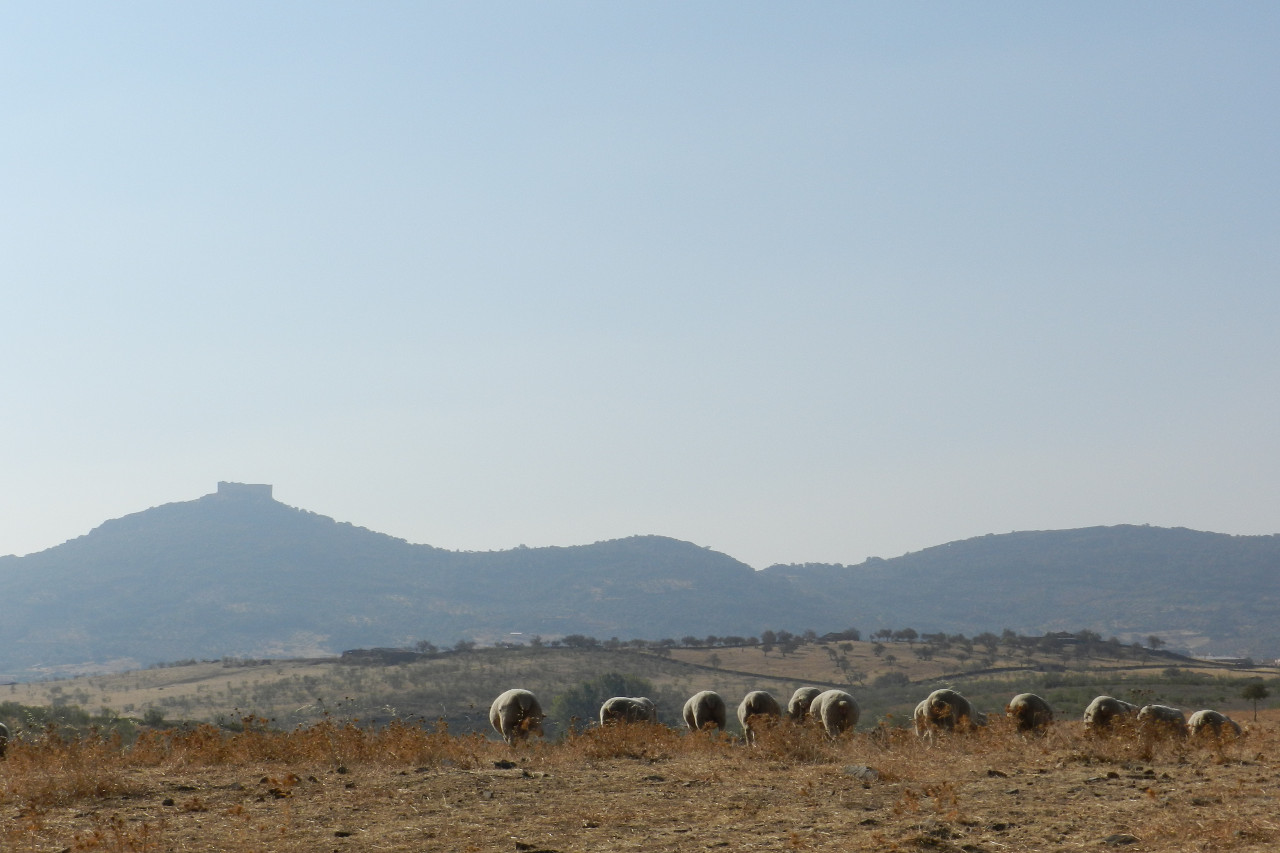 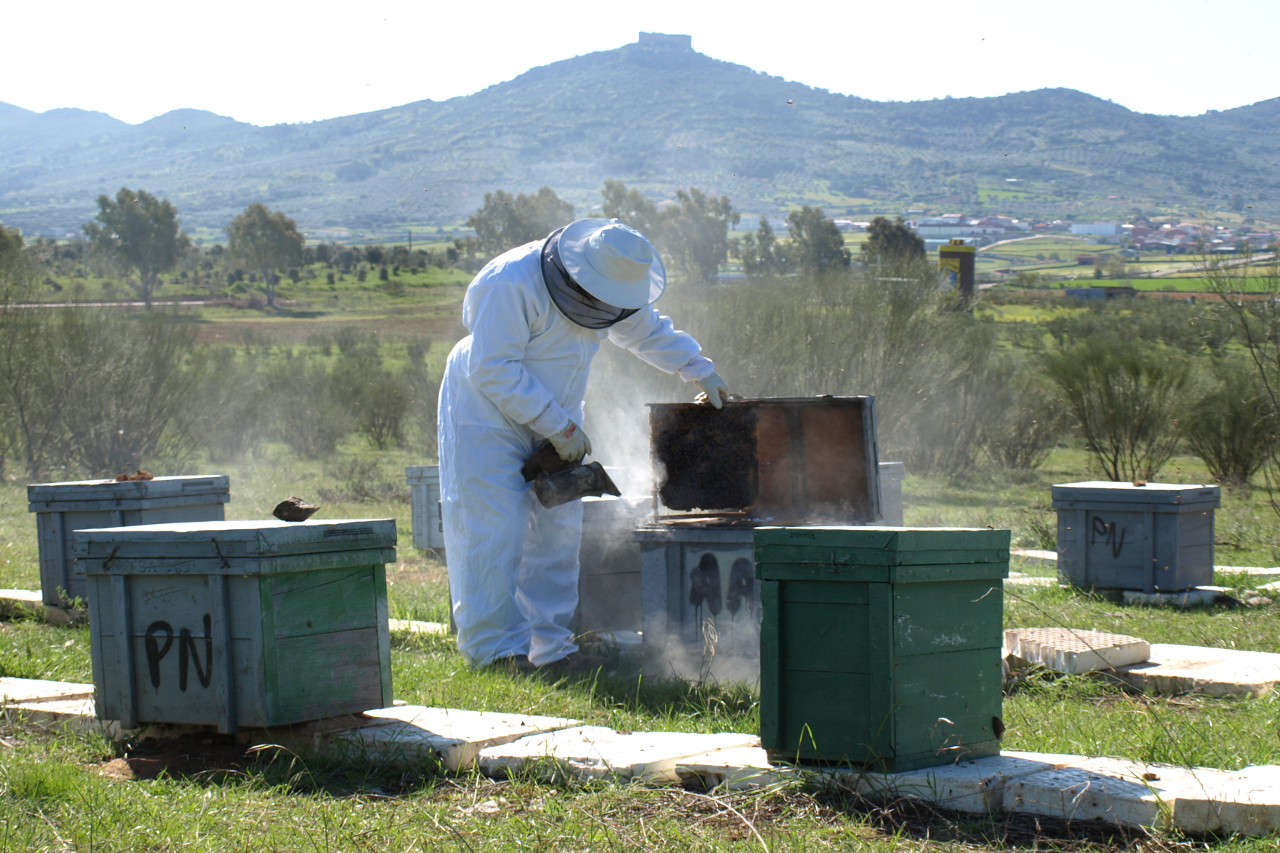 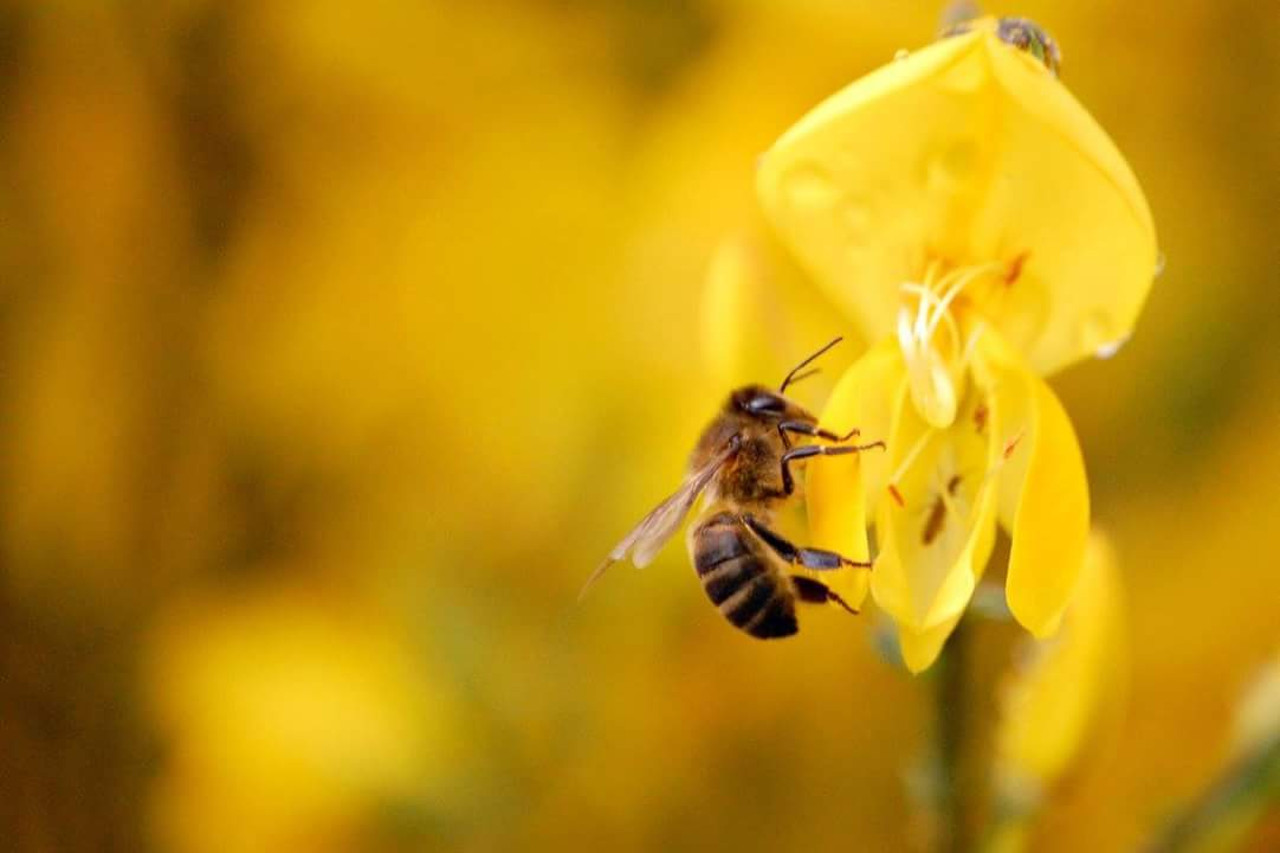 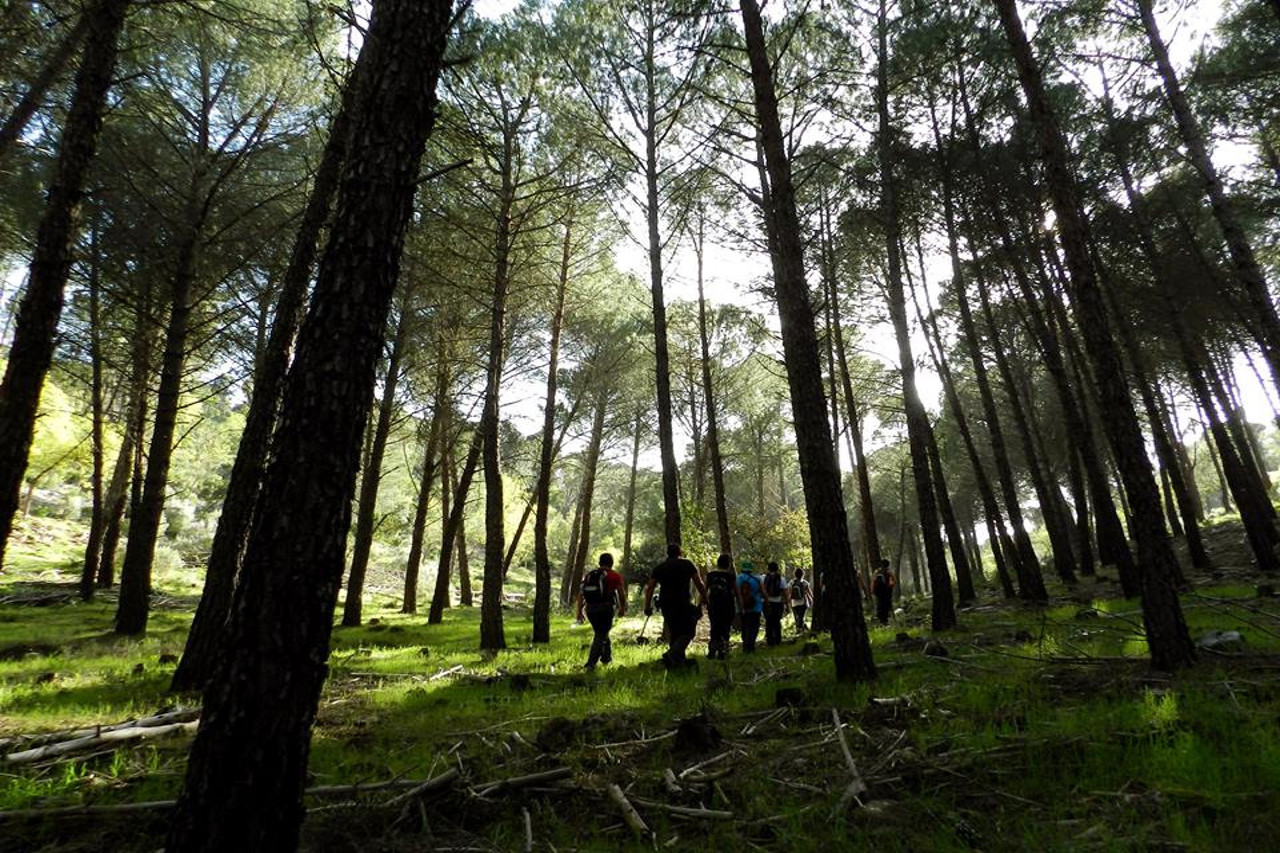