The project to create the Biosphere Reserve in "La Siberia" arose, in mid-2014, as a sustainable development project that would contribute to the development and promotion of this region of Extremadura. This promotion is made part of the citizenship, through the municipalities of La Siberia, the Diputación de Badajoz and the Local Action Group "CEDER LA SIBERIA".

The figure of the Biosphere Reserve is defined by UNESCO within the framework of its program "The Man and the Biosphere" (MAB). It is a figure that bets for the integrated management of the biodiversity of the designated sites with said categorization. The MAB program is committed to interdisciplinary research to limit the loss of biodiversity and reduce its ecological, economic and social consequences. Through the World Network of Biosphere Reserves, knowledge is exchanged, decisions are made and continuous monitoring is carried out, all from an integrative and highly participative model.

With a view to the achievement of this designation of the Siberia Region as a possible Biosphere Reserve, a series of initiatives for the development of the candidacy was developed from the aforementioned 2014 until the end of 2017, seeking to involve the citizens at all times which integrates the localities that are part of Siberia. It is the citizens themselves who define the Zoning of the Reserve, the Action Plan to be followed and the Management System that will govern the process, all in order to consolidate the candidacy as an instrument for the promotion not only economic and tourism of "La Siberia", but also cultural, heritage and scientific. In short, it is about taking advantage of the potential that La Siberia Extremadura offers as a region, recognizing through this candidacy the environmental, cultural, landscape and heritage values ​​of the region, so that they can be used as an impulse that contributes to the development of new opportunities that guarantee the future survival of all its peoples and their inhabitants in the face of pressing problems such as the progressive depopulation of rural environments.

The candidacy of La Siberia Extremeña as Biosphere Reserve had the adhesion and commitment of the Diputación de Badajoz, the Board and the Assembly of Extremadura, the eleven municipalities of the environment, Guadiana Hydrographic Confederation, as well as the Universidad Extremeña and various institutions and entities.

The candidacy of La Siberia to Reserva de la Biosfera was presented to the office of the MaB program of Unesco in Spain, dependent on the Autonomous Organization of National Parks, on December 26, 2017.

The declaration process of the La Siberia Biosphere Reserve has had several steps, until its declaration on June 19, 2019 in the 31st session of the International Coordinating Council of the Program on Man and the Biosphere (MAB-ICC) which is celebrated in Paris.

With this declaration, a Strategic Plan for the future Siberian Biosphere Reserve is launched, approved by all the competent administrations in the territory and principal representatives of the economic and social sectors of the region. The Strategic Plan will be the internal management tool that will mark the steps to follow during the next 10 years.

The general objective is to establish the preferred fields and lines of action that allow the real and effective application of the Biosphere Reserve concept, through the conservation of its natural resources, the promotion of the socioeconomic development of the local populations and the active participation of the different actors involved. 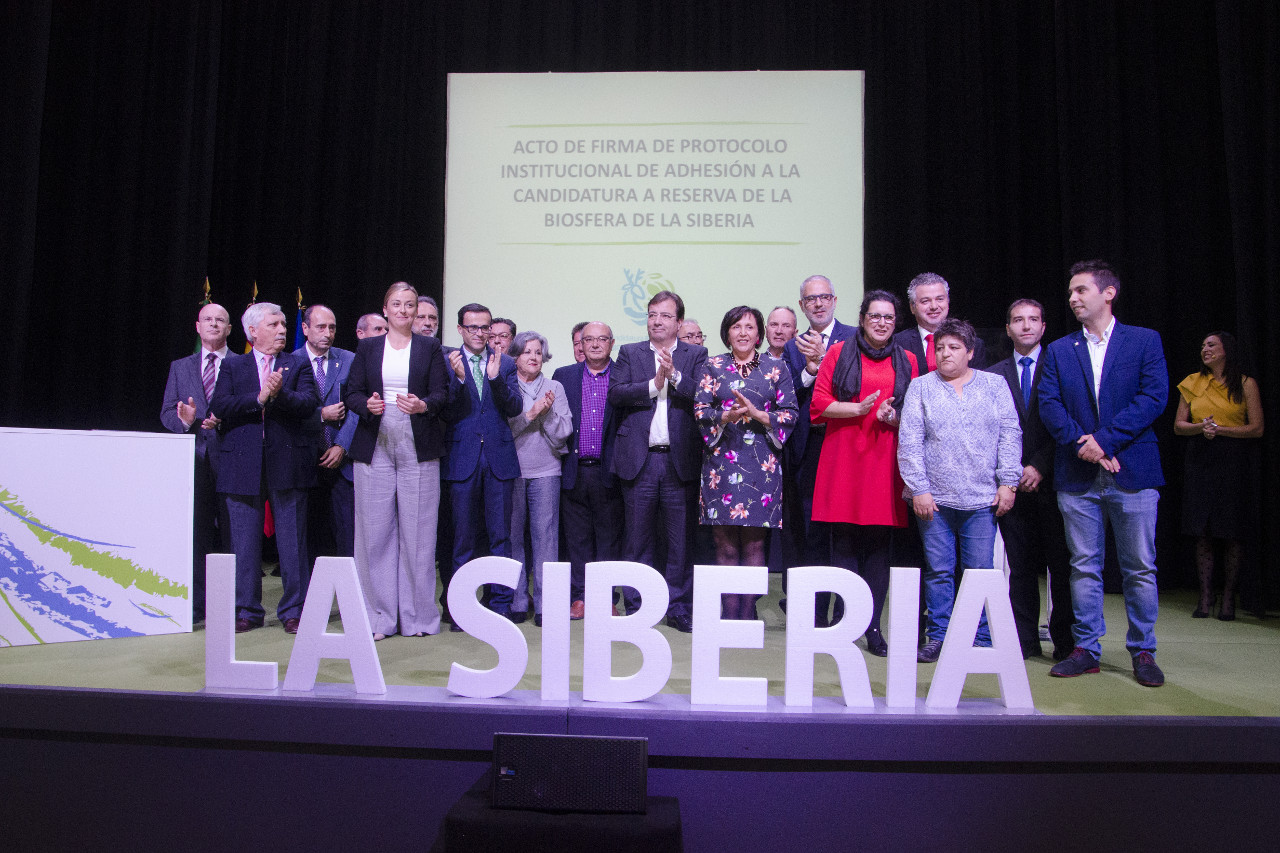 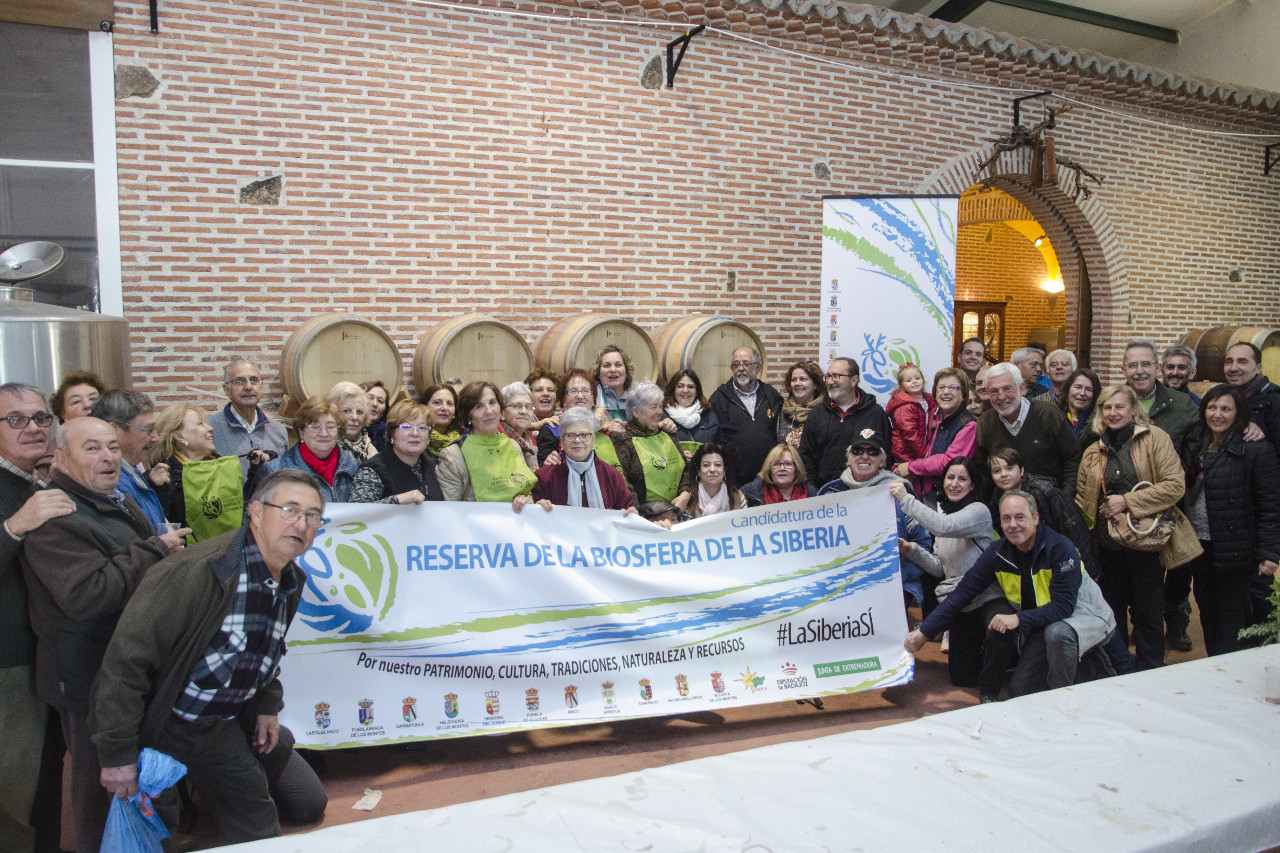 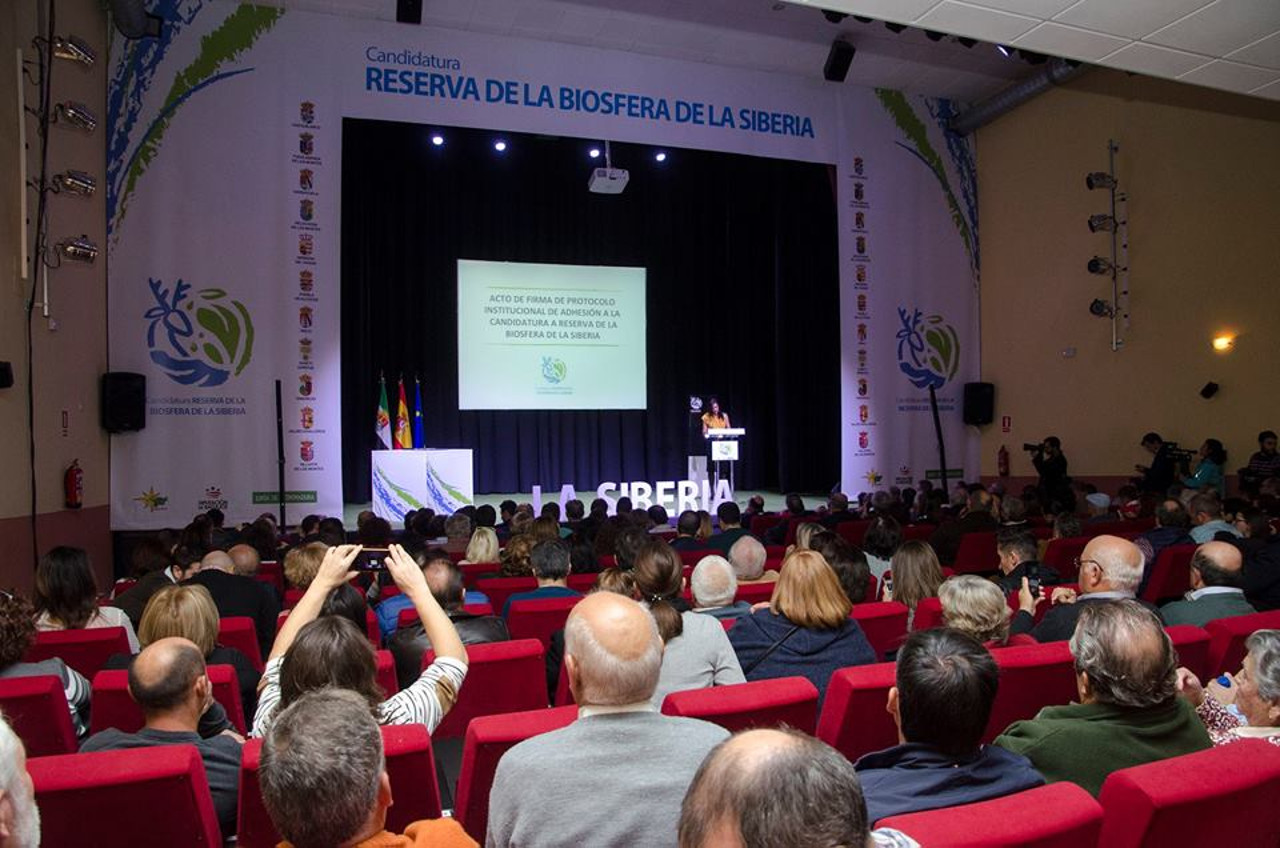 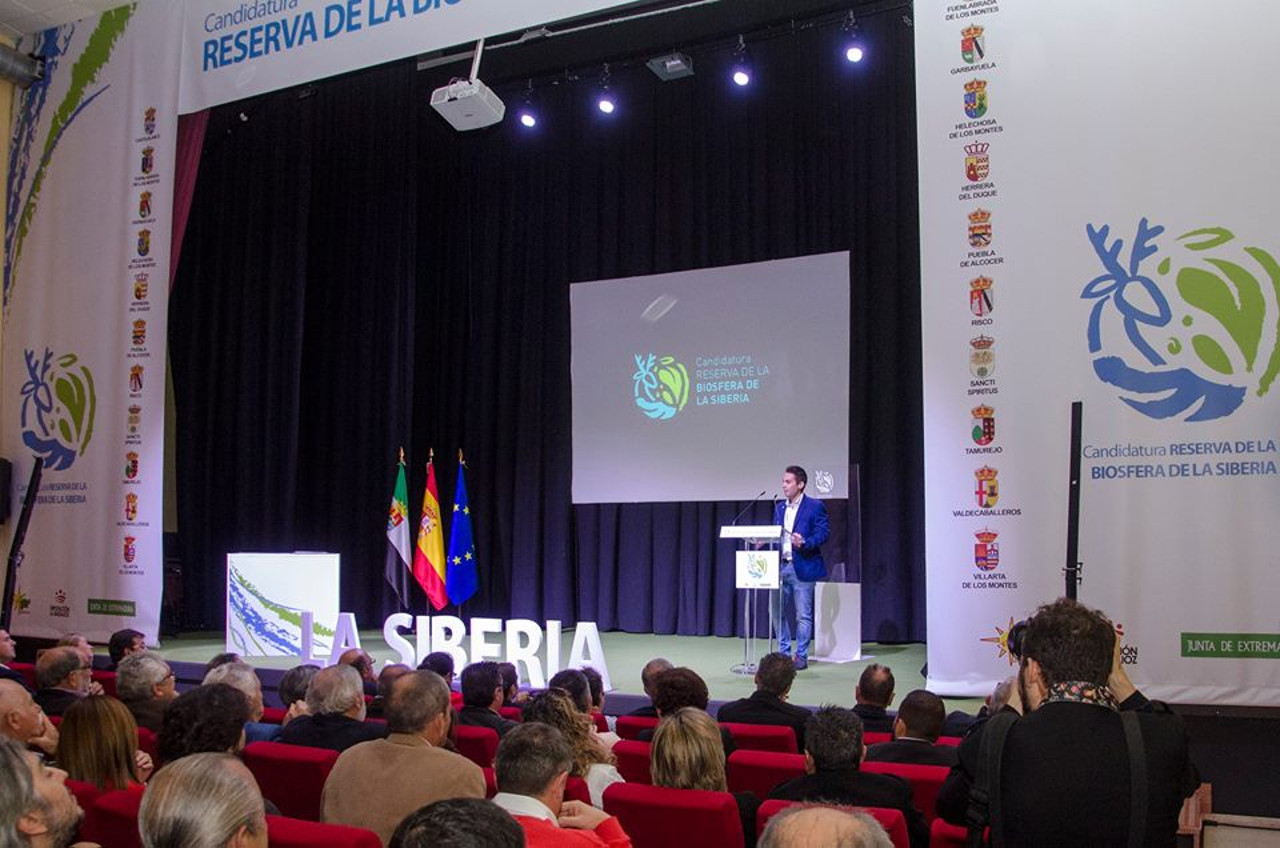 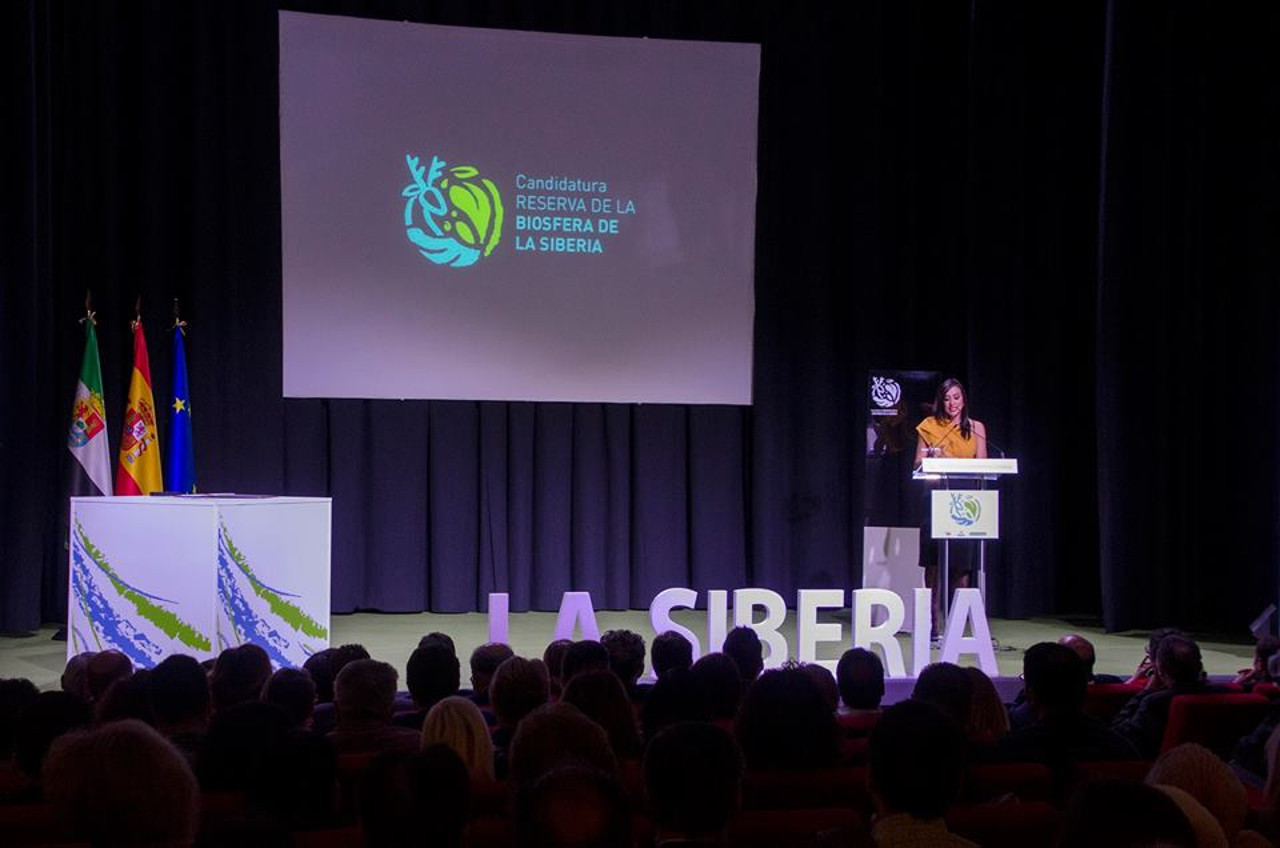 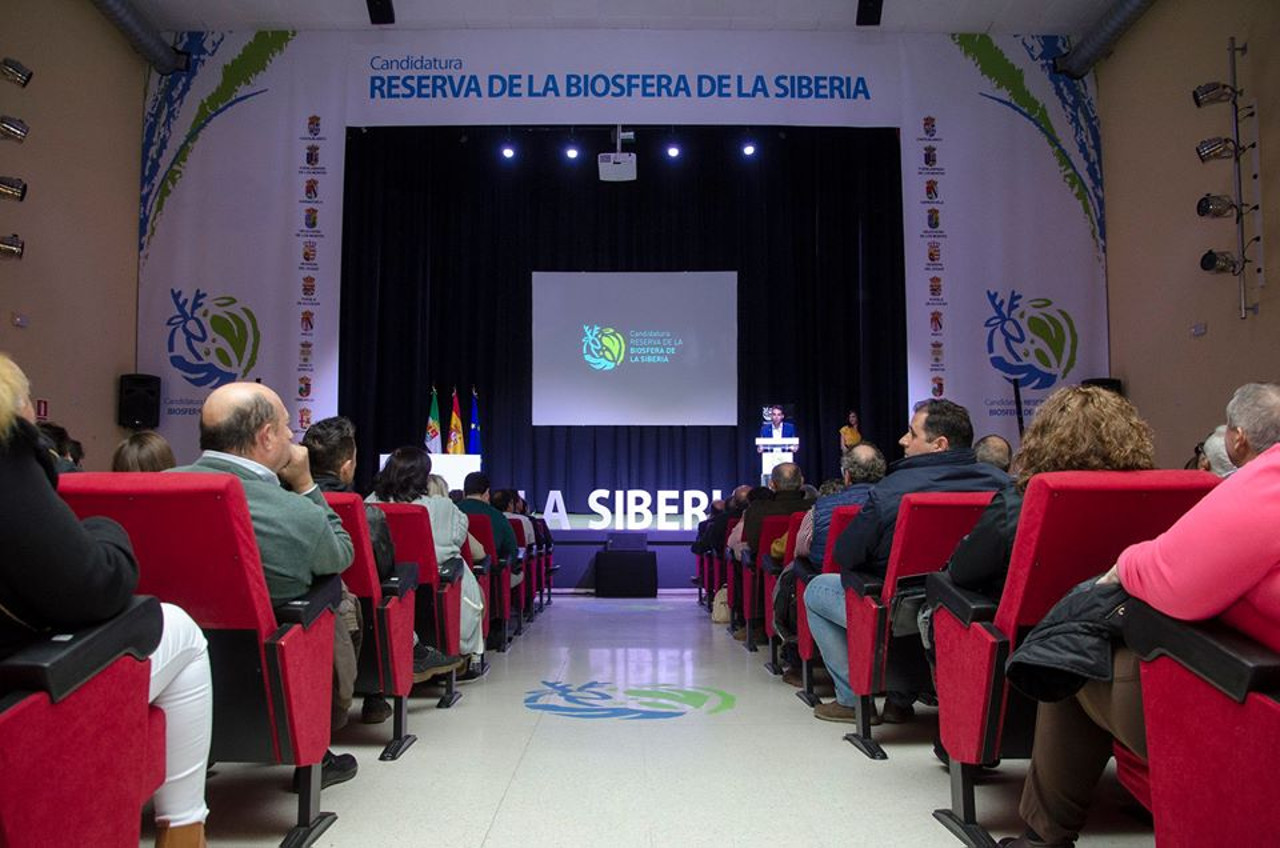 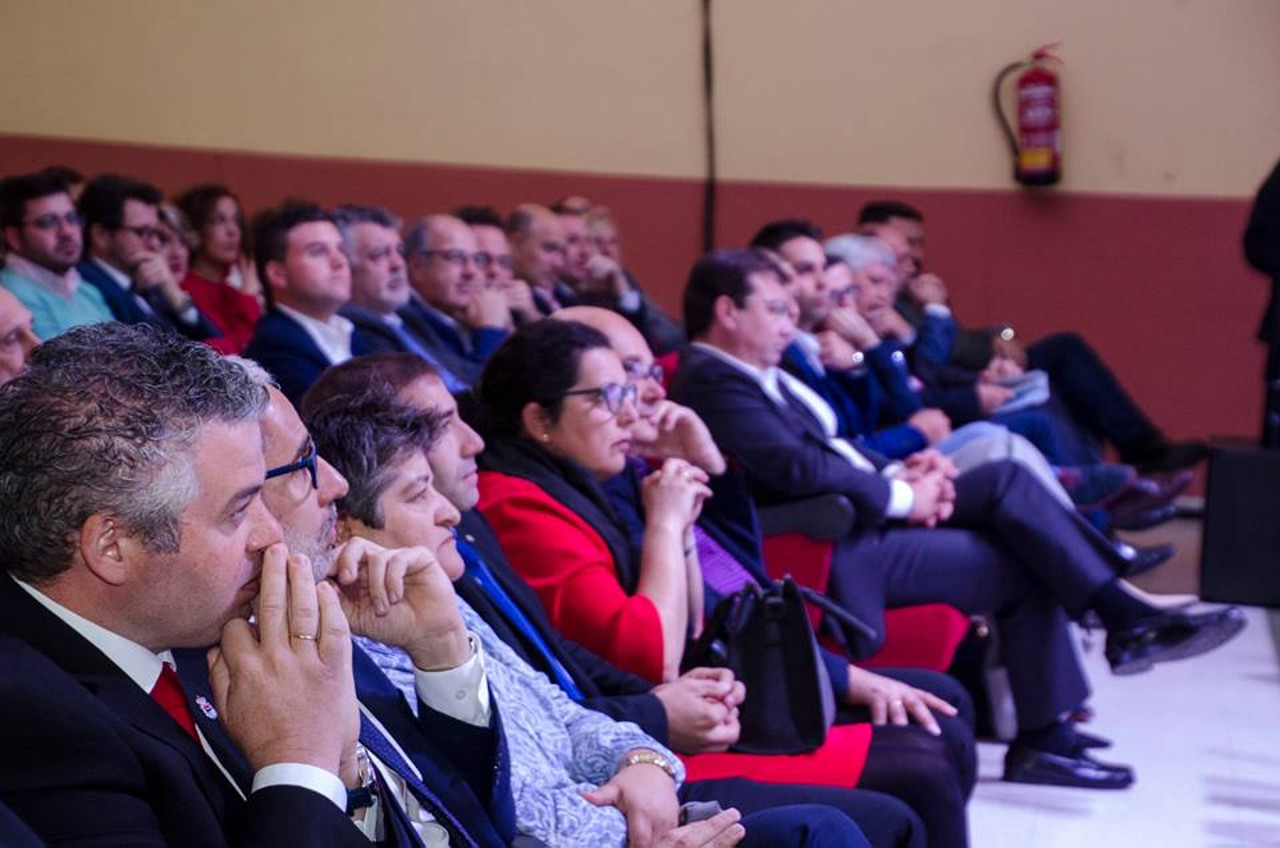 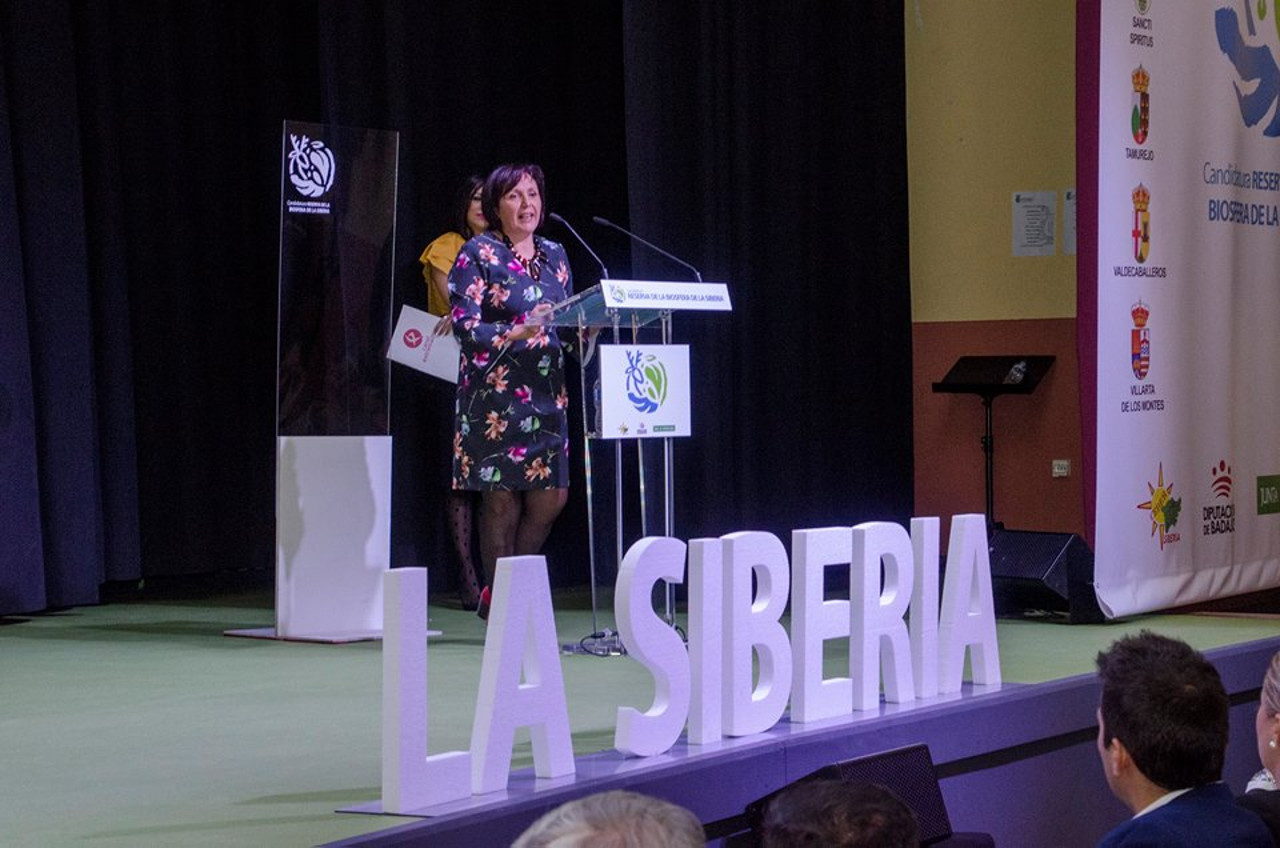 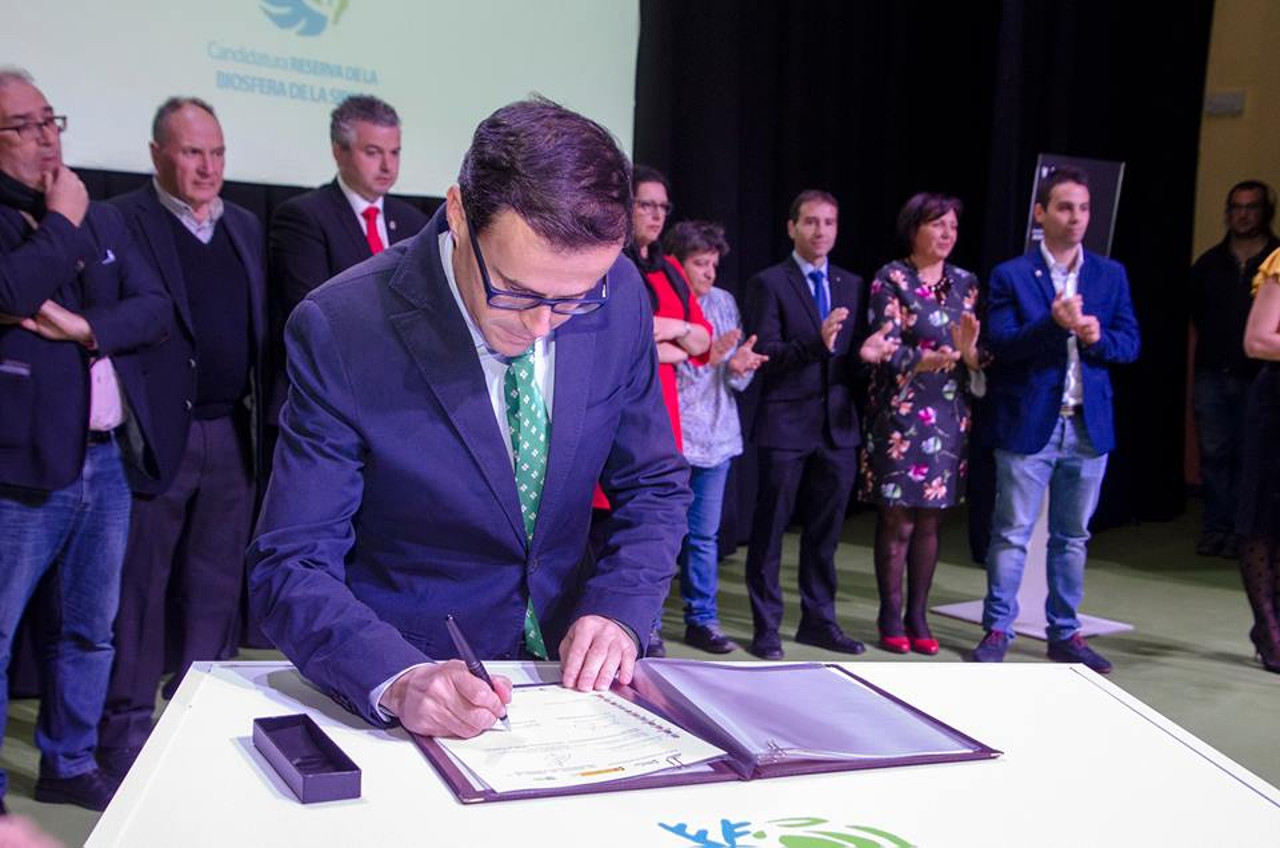