To the west of Castilblanco , next to the Sierra de la Chimenea, we find the town of Valdecaballeros , which is accessed through a road that crosses the García de Sola reservoir .Located at 401 meters above sea level, on the left bank of the Guadiana, its landscape is characterized by large holm oaks and low mounts suitable for cynical activity .Alternatives for Valdecaballeros were considered for a while, such as the construction of a Center for Nature Studies, where a nuclear power plant was once installed, an installation that was closed due to protests against it and that now enjoys a less ghostly appearance. .

Valdecaballeros stands out for its popular architecture, rustic houses on the ground floor, usually scattered through its streets until you reach the Plaza Mayor. In this square we find the tower-shaped building called "El Reloj". This town also has a temple of Mudejar style S. XV, called hurch of San Miguel Archangel, whose cover are Roman inscriptions that hint at the emperors Vespasian and Domitian, granite and well maintained. Another aspect to emphasize is the portico with triple arch of the entrance. The interior of the sanctuary is constituted by three naves separated from each other by pillars. There is an altarpiece and a wooden choir, same material as the one used for the roof .The roof is formed by a barrel vault and semicircular buttresses surrounding the head of the temple.

There is also in its surroundings one of the most outstanding thermal centers of Extremadura: the Spa of Valdefernando , rehabilitated in recent times. Next to it, we find theErmita de Baños , built after the civil war for the veneration of the Virgin of Fatima and San Isidro . It presents on its facade a shield formed by vase and flowers, emblem of theRoyal Dehesas de Guadalupe .

No longer temples, but ruins, we are in the small hill called "La Isla" or "Cerro de la Barca" , in which we can find significant vestiges of the past through the presence there ofpre-Roman castros , dolmens and remains of a walled fortification . It is revealed in these places an aroma of magic, Celtic vestiges, especially taking into account the presence there of specimens of wild olive tree, a tree venerated by the Celtic tradition.

Gastronomically, highlights in Valdecaballeros the presence of the widely spread Escarapuche , here in its variant "rabbit", being this dish, the " Rabbit Escarapuche " the most representative of the town. Valdecaballeros complements other culinary creations such as ajoblanco , migas , porridge , lamb stew , tomato soup or cachuelas soup , to name just a few. Already in the field of sweets we find donuts, candelillas, flowers, empanadas and egg muffins, a specialty that is notoriously successful in this town. 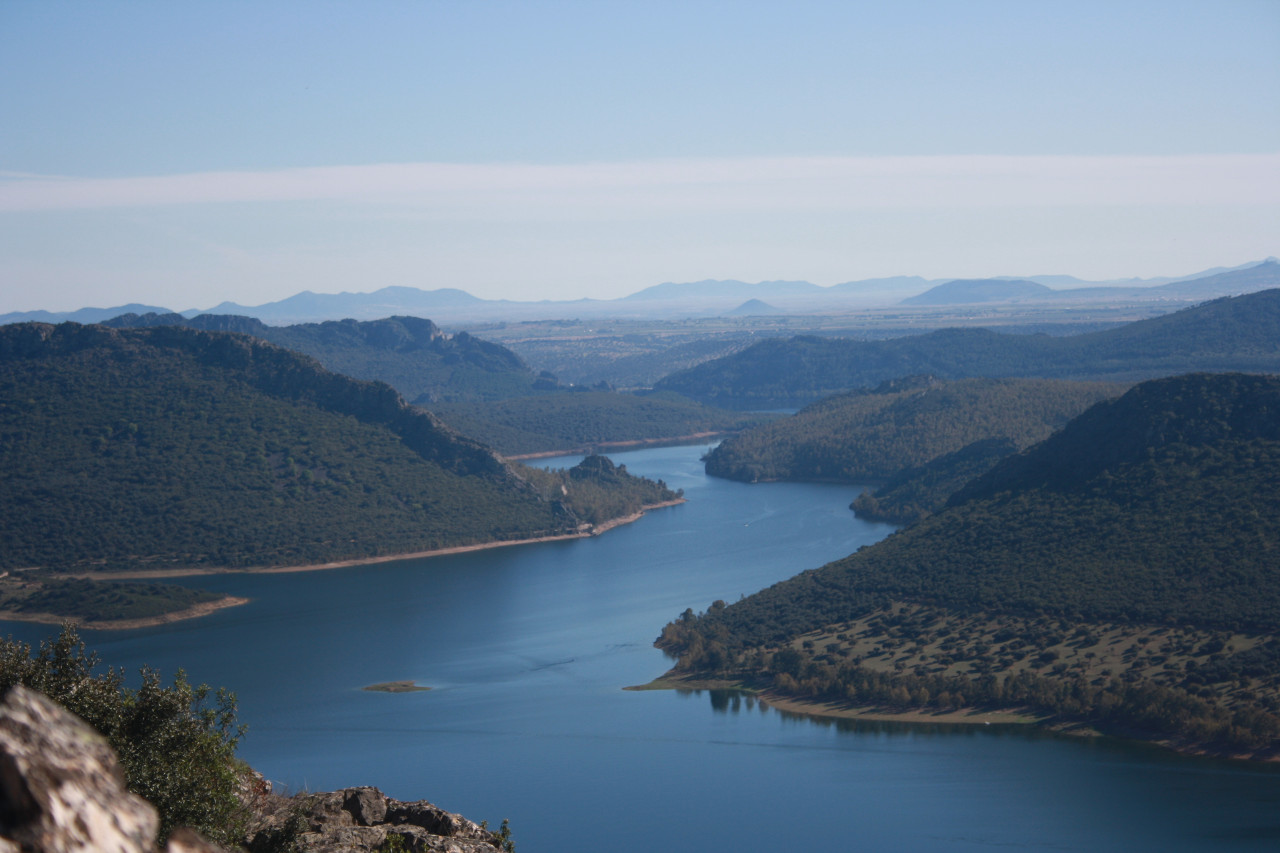 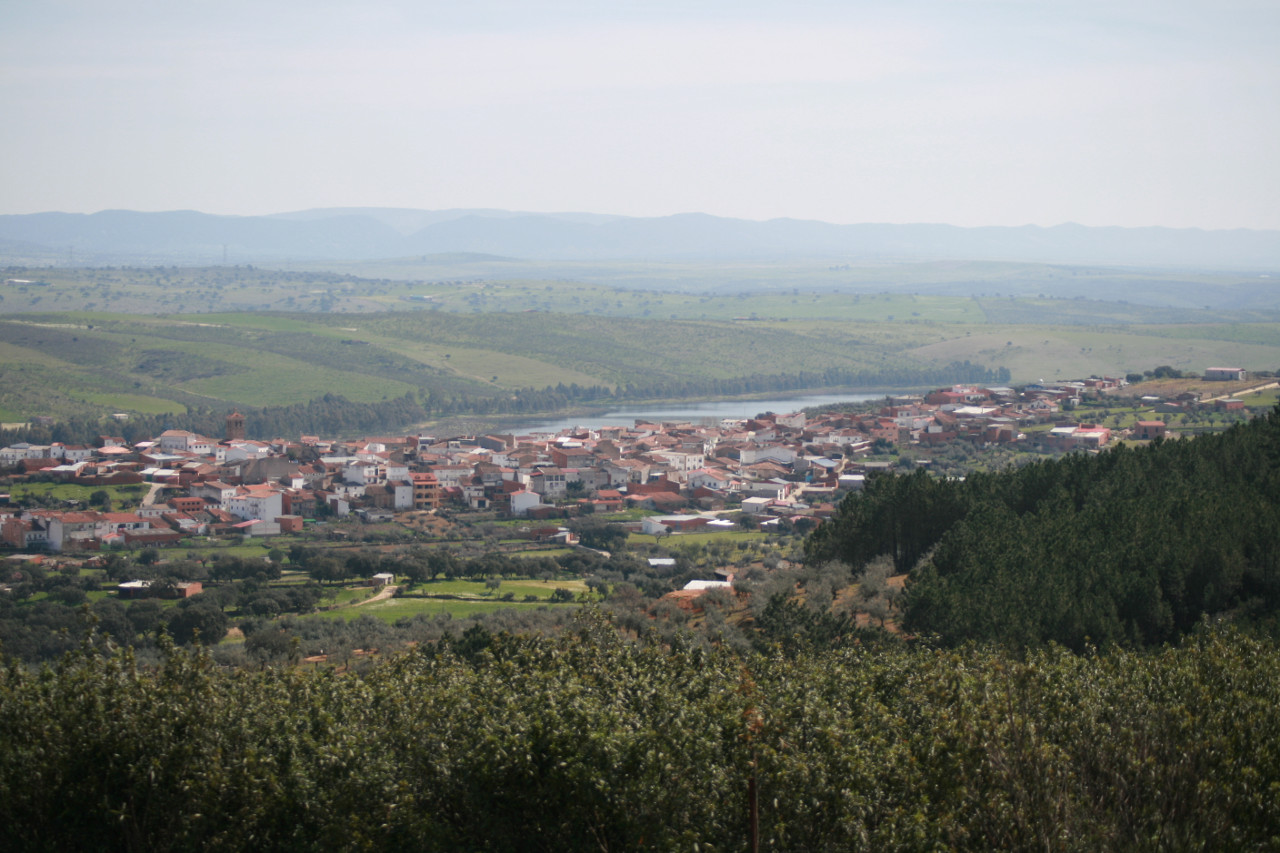 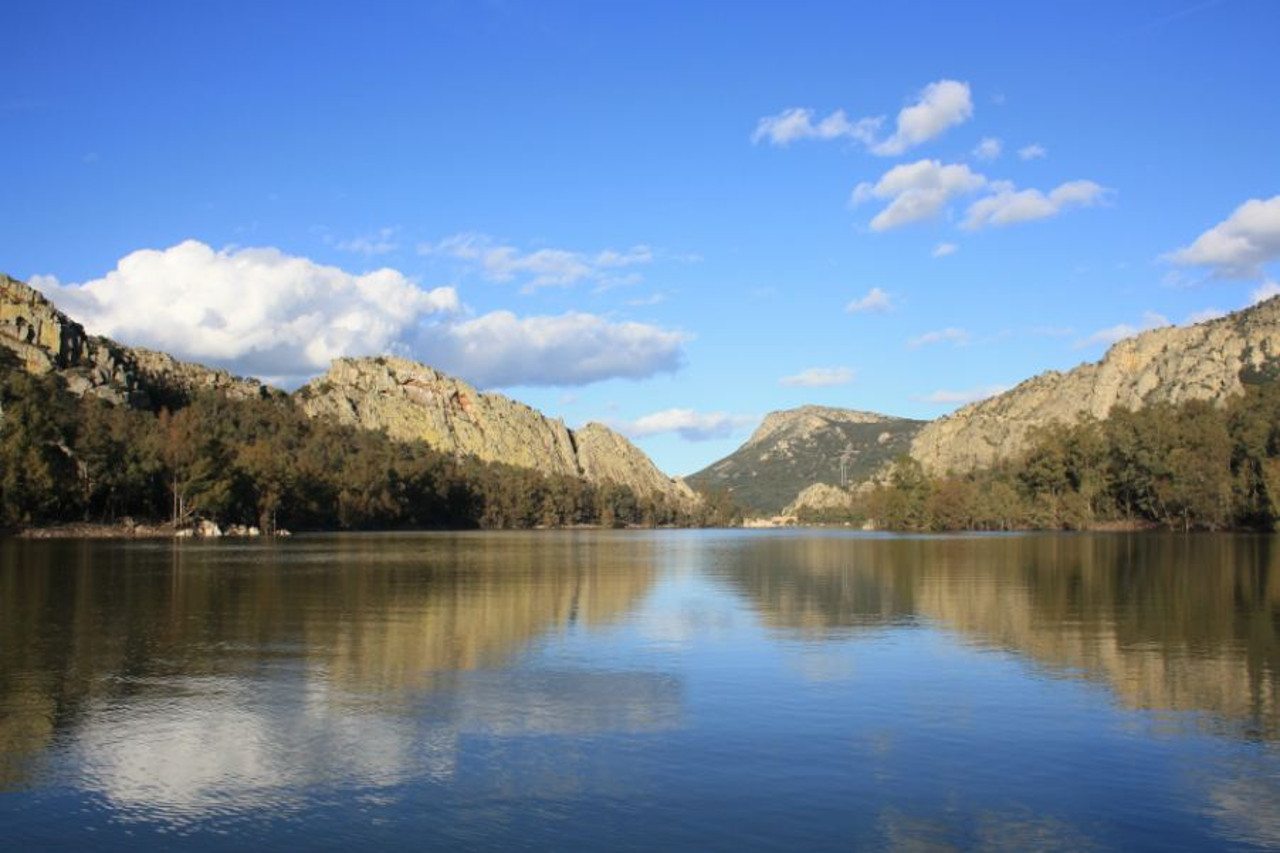 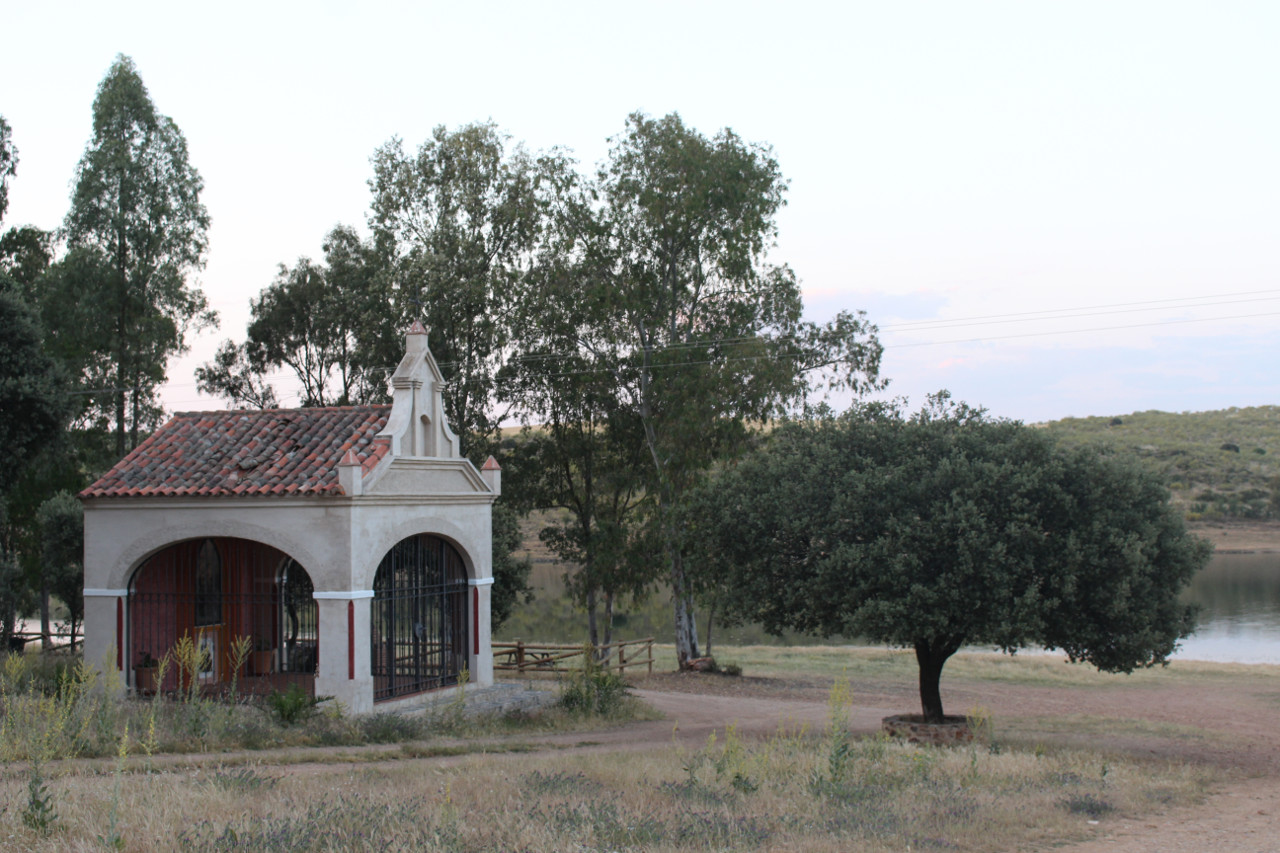 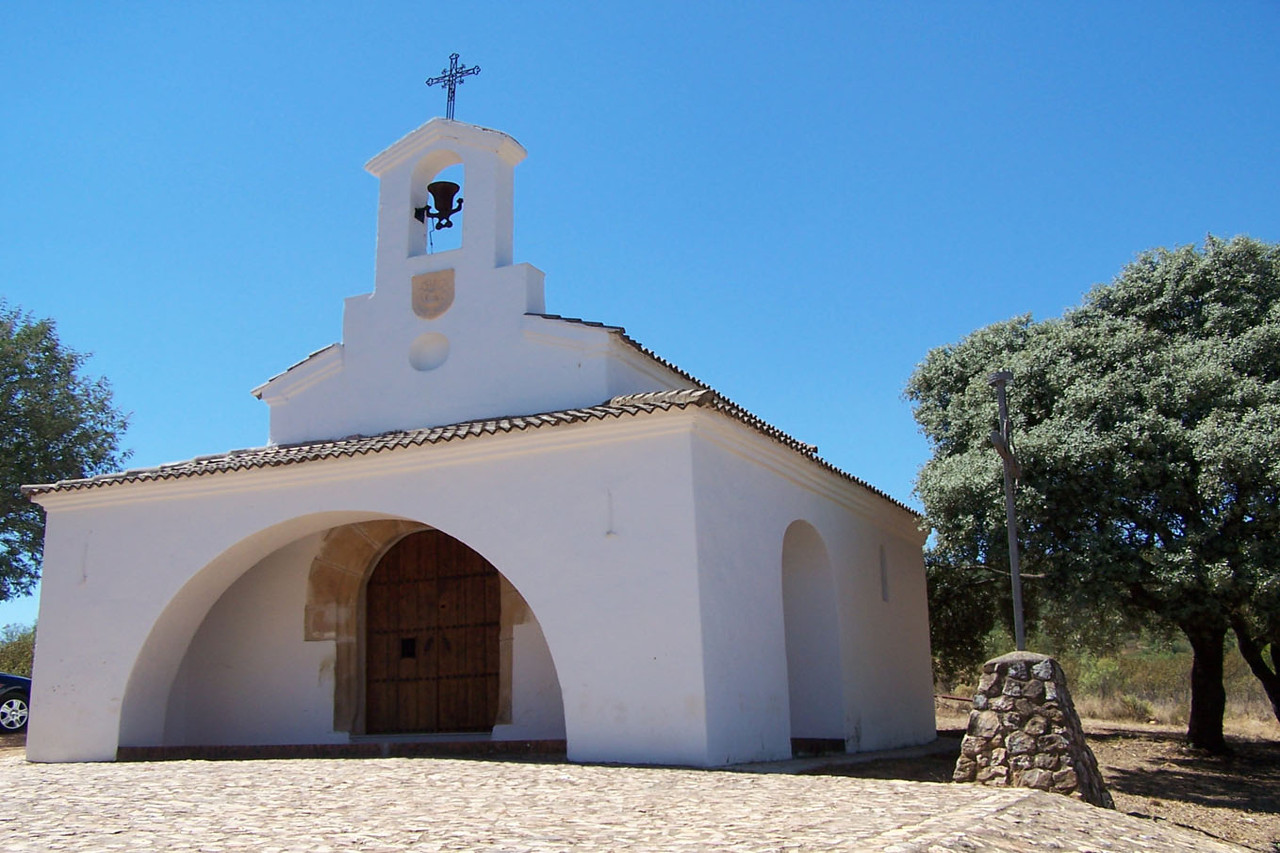 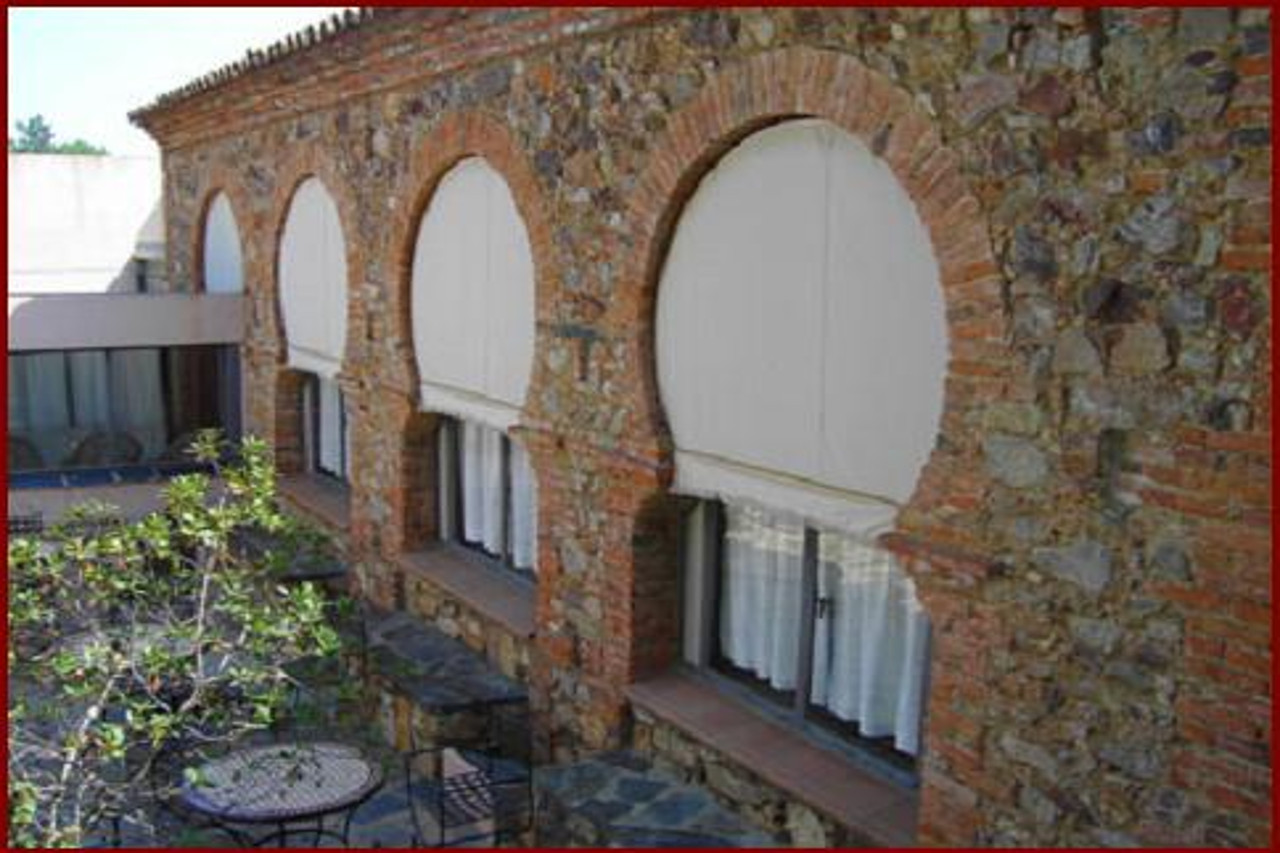 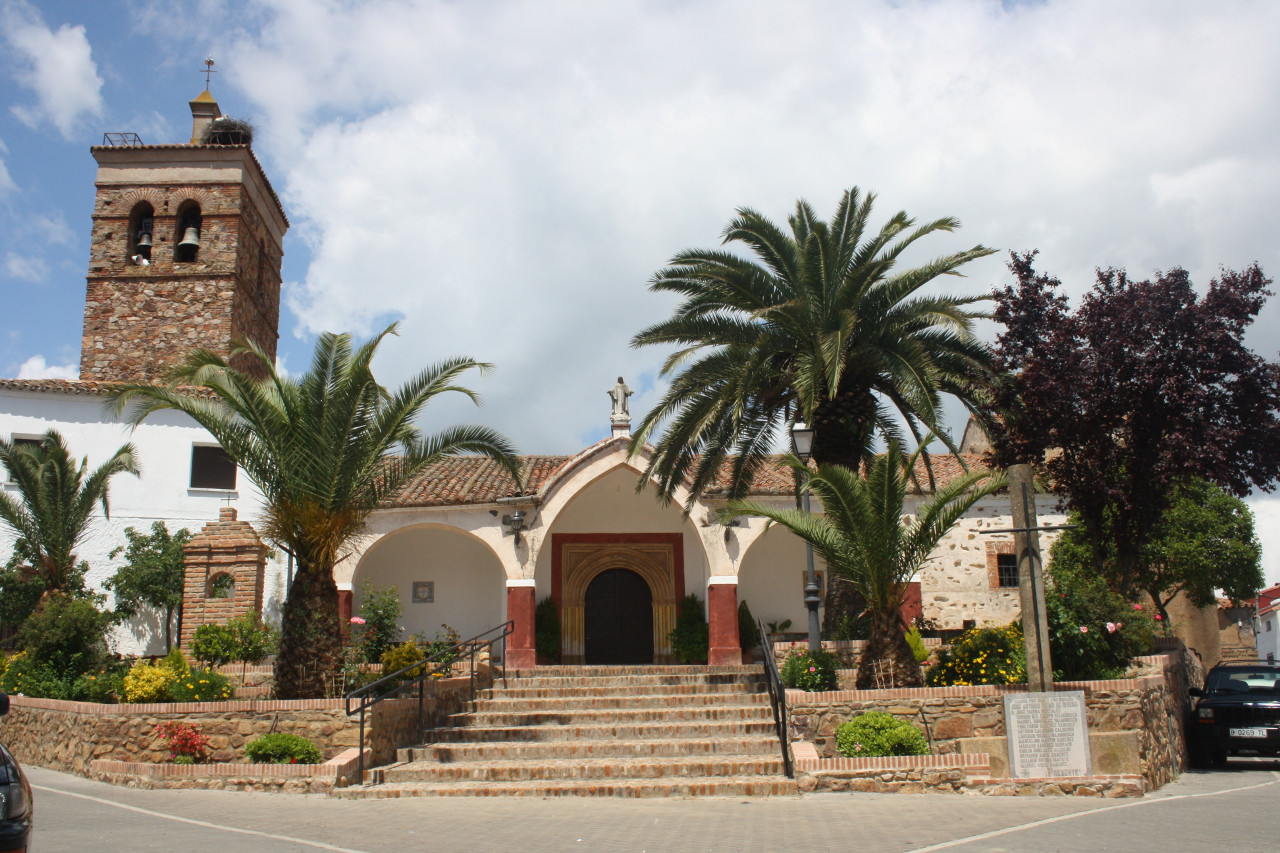 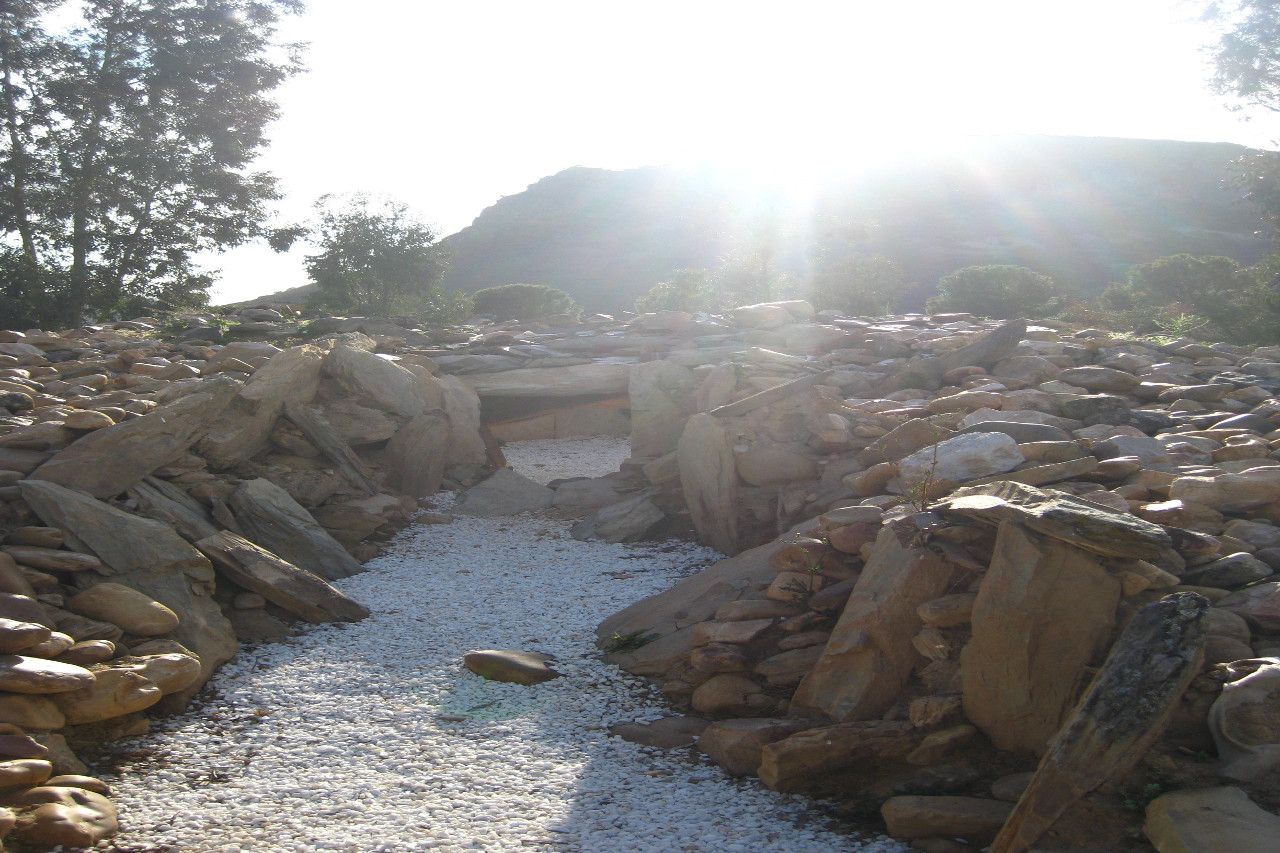 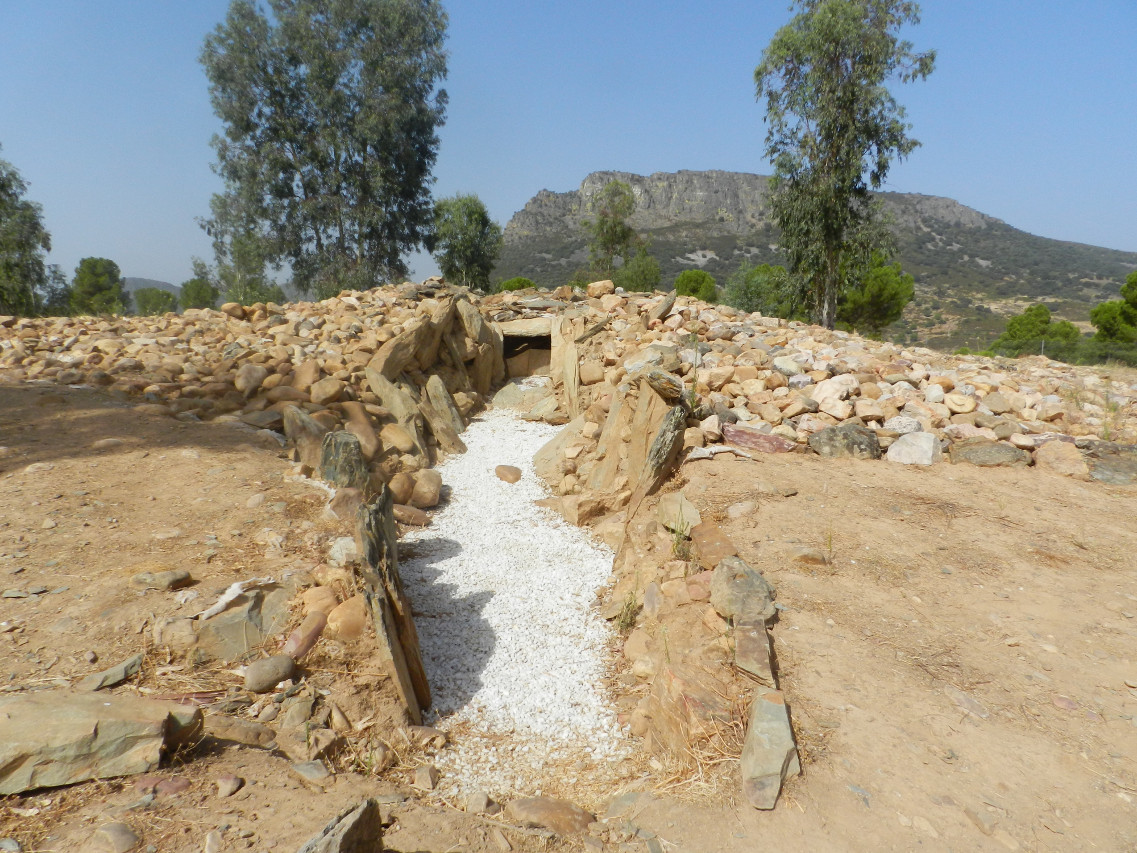 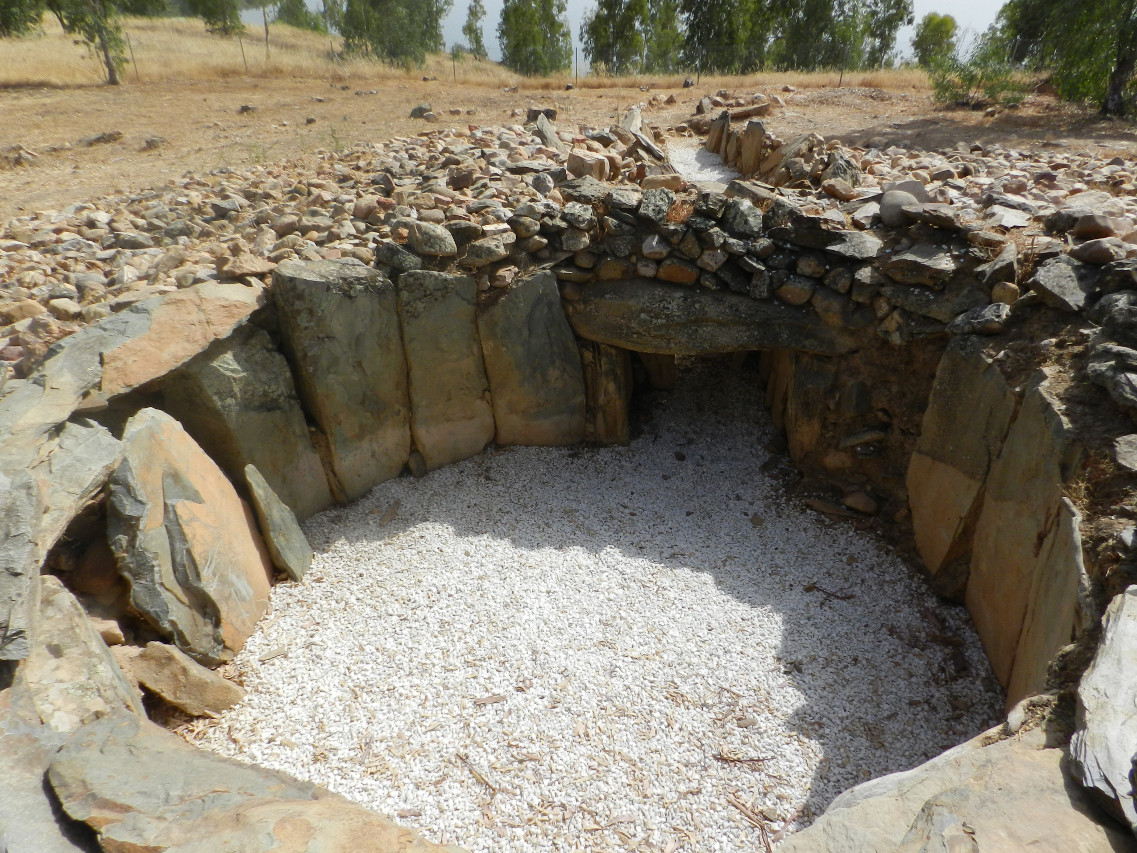