The historical character of Talarrubias has left an important artistic heritage, which include:

Religious temple dating from the sixteenth century and which is a combination of Mudejar, Gothic and Renaissance styles. The work of reform and refurbishment to which the church has been subjected gives it an unbeatable aspect. His altarpiece is of great beauty and dates from the middle of S. XX.

Formerly a Franciscan convent with a Baroque facade, it is near the Church of Santa Catalina. The cover of the building is replete with ornamental elements, such as ceramic tiles, an iconic representation of the Virgin and other Franciscan elements.

Another of the religious temples present in Talarrubias, highlighting this by having works in plaster and a rococo style dome. It houses an image of Jesus of Nazareth in his interest.

This monument, dating from the Late Middle Ages, is built with slate and brick.

Fountains of modern construction, the Fountain of the Four Swamps, which is located next to the Church of Santa Catalina, replicates the four reservoirs that exist in the area, while the Fuente de la Villa resembles a boat in its shape.

Religious temple dating from the sixteenth century, Gothic-Mudéjar style. It houses an image of San Isidro Labrador. It has been subjected to recent reforms that have embellished its appearance both exterior and interior.

Located on the outskirts of the town, this chapel, a mixture of Gothic and Mudejar styles, dates from the 16th century. It is in good condition, beautifully surrounded by palm trees.

Both carvings, present in the aforementioned temples, have been the subject of popular devotion since the 18th century.

In the wooded shelters of the place known as "The Panda" can be found schematic cave paintings, traces that time has left in the history of Talarrubias. 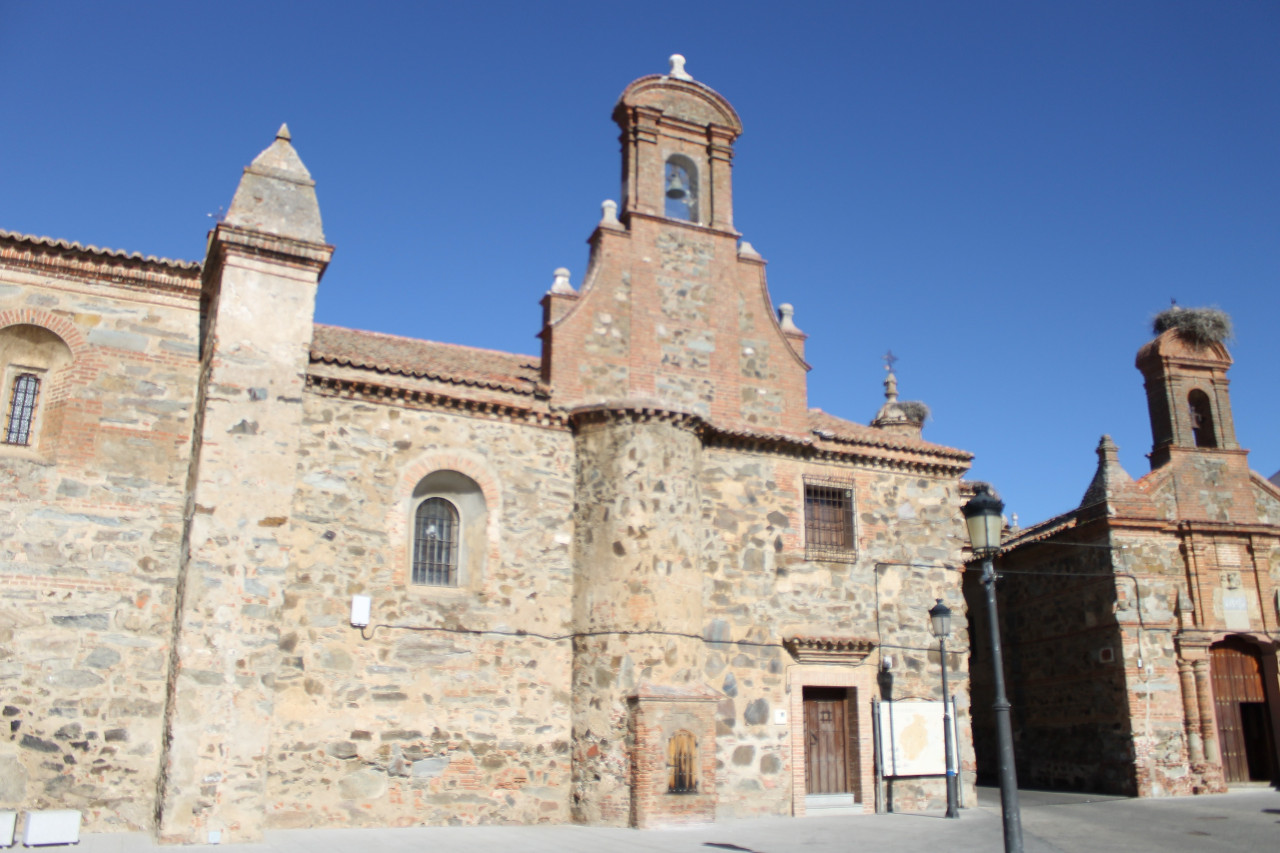 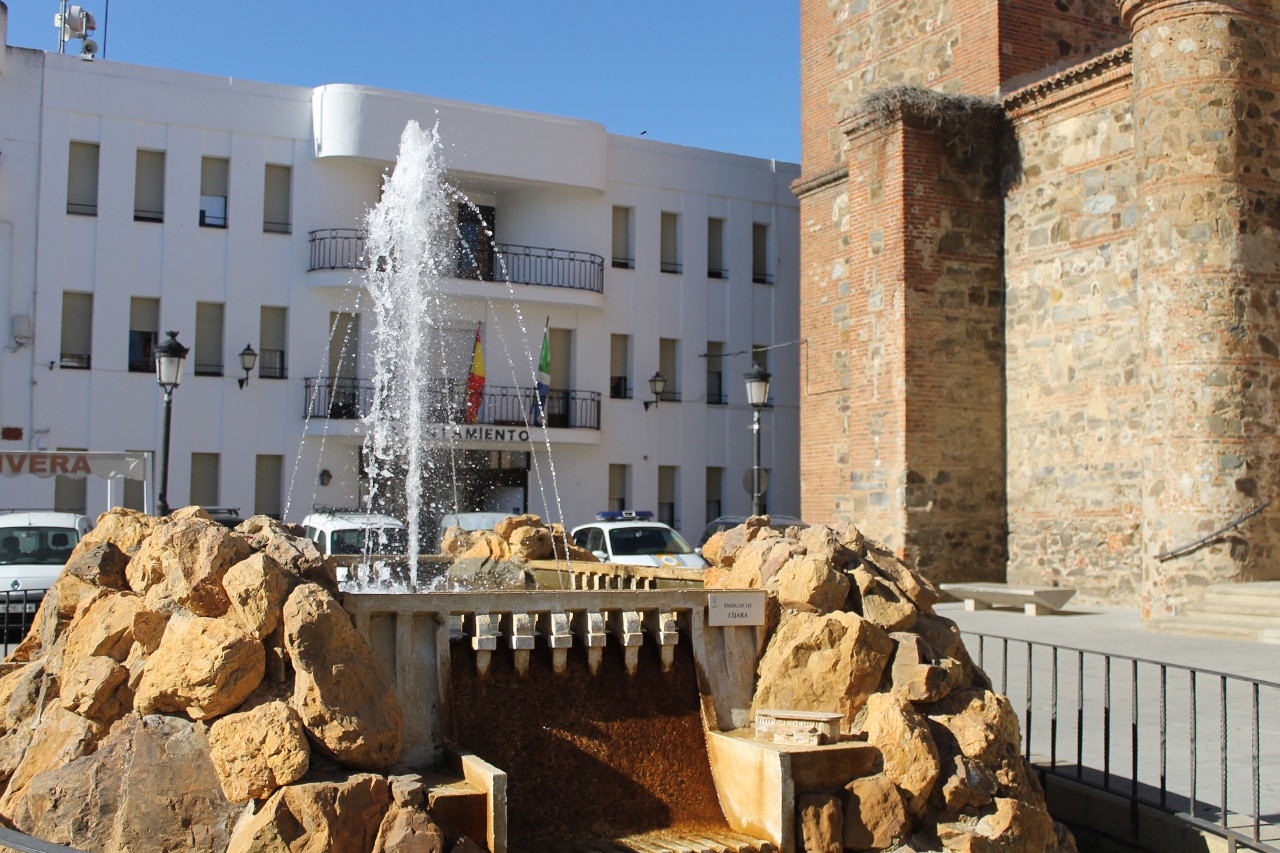 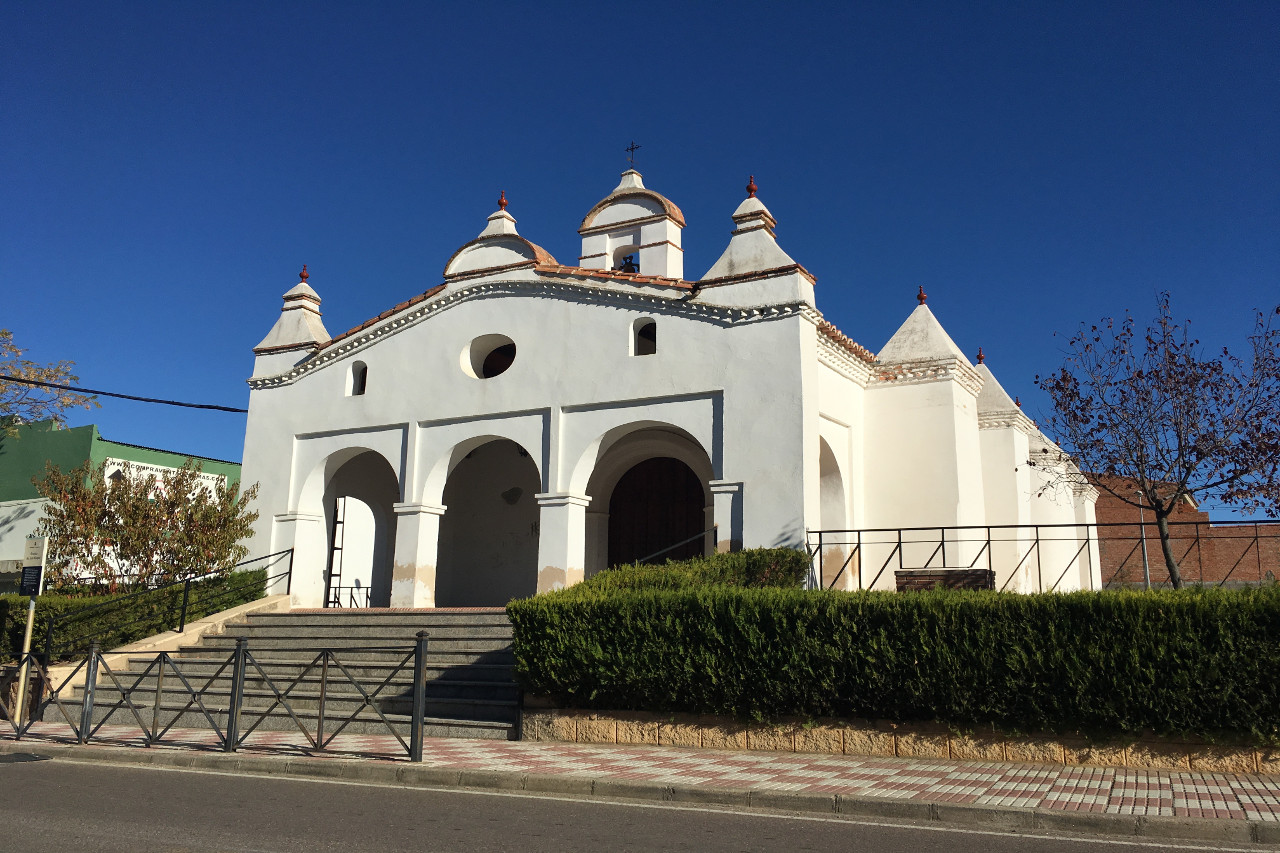