Locality with ample historical background, the following patrimonial elements stand out in Siruela:

Remains of the old Templar castle.

Popularly known as "La Cava", are the ruins of a Templar castle, of which there are hardly any remains, the so-called "Paredones", which date back to the 13th century.

The Church of Nuestra Señora de la Antigua, built in the 14th century, stands in one of the most important religious temples in the Siberian region. Gothic style but with Mudejar elements such as horseshoe arches. Rectangular in shape, with three naves separated by thick columns. It has two side chapels, and a wood paneling with star filigree in its central nave. His choir is kept in perfect condition.

Convent of the S. XVI and whose cover consists of an arch with half a point. In its chapel it has an altarpiece of gilded carving and Corinthian order. Inside the nuns develop pastry and pastry activities, marketing their sweets, which enjoy great prestige.

Next to the Church of Our Lady of Antigua, we find this chapel, dating from the seventeenth century. It consists of a single nave with a vault.

Located in the surroundings of Siruela, it is a hermitage of Gothic style and that lodges several interesting frescoes in its interior. Subjected to numerous restorations, it consists of three altars.

Located opposite the Convent of the Poor Clares, dates from the S. XVII. It has a baroque façade and an eighteenth-century façade. It is a two-storey building, with an entrance whose relief resembles two columns. In its upper part is the shield of the dukedom.

Sixteenth century building, in which there is still a chapel with a half-point doorway and two columns. The stone facade consists of an elegant neoclassical cover. This construction is also referred to as "El Perulero", which pays homage to D. Francisco de Bargas, promoter of the building and creditor of such nickname for his stay in Peru. It currently houses a Cultural Center.

In this square we find the Clock Tower, masonry and brick and Town Hall. Featured elements in the square are also:

Sculpture that pays tribute to this famous local personality, illustrious son of the town. 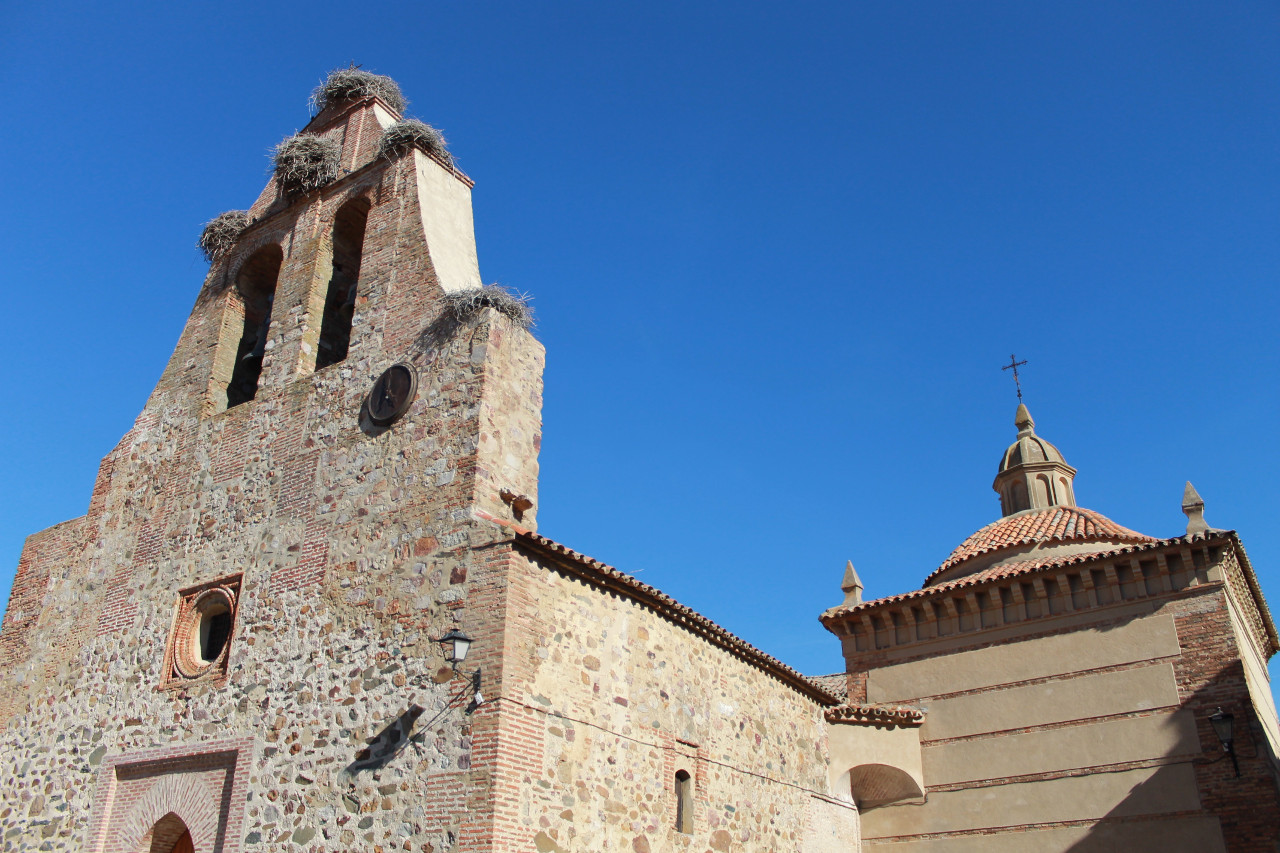 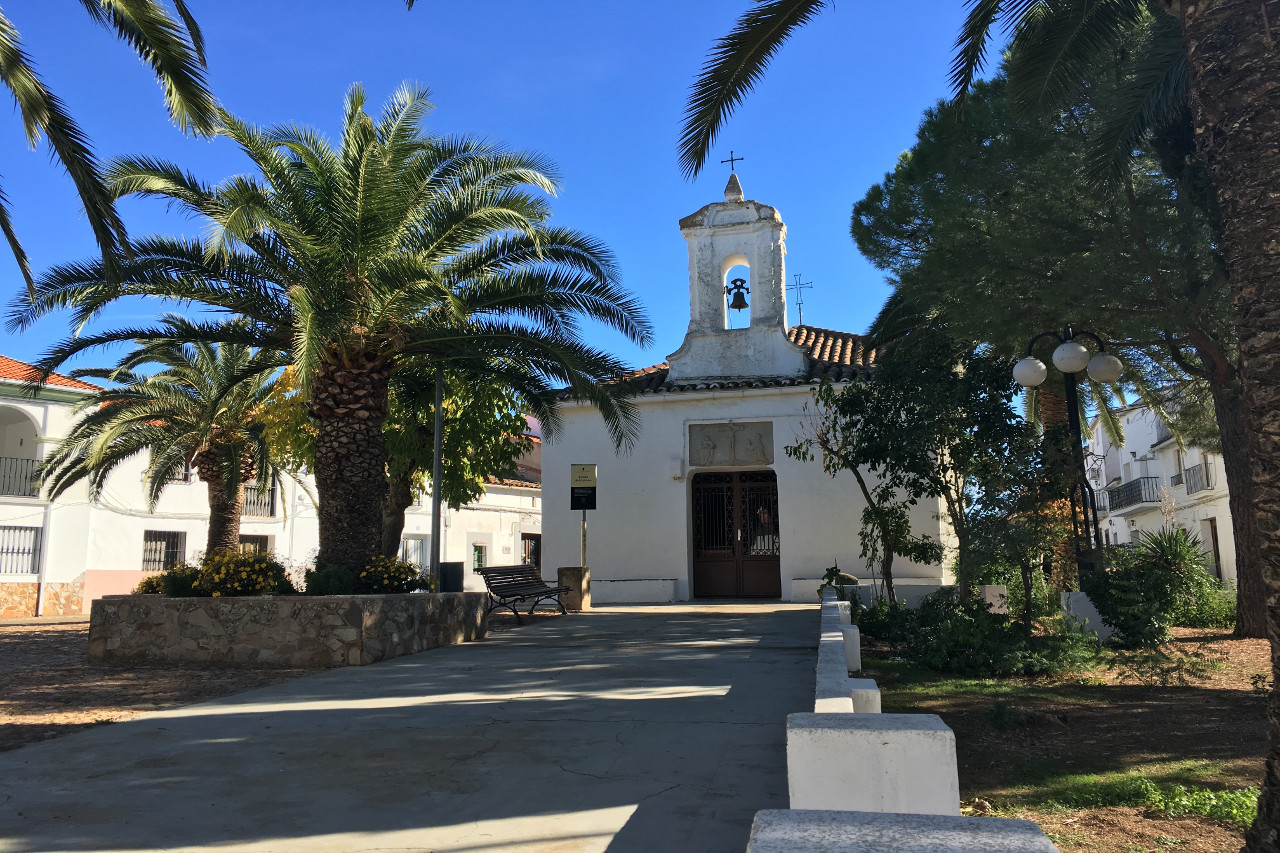 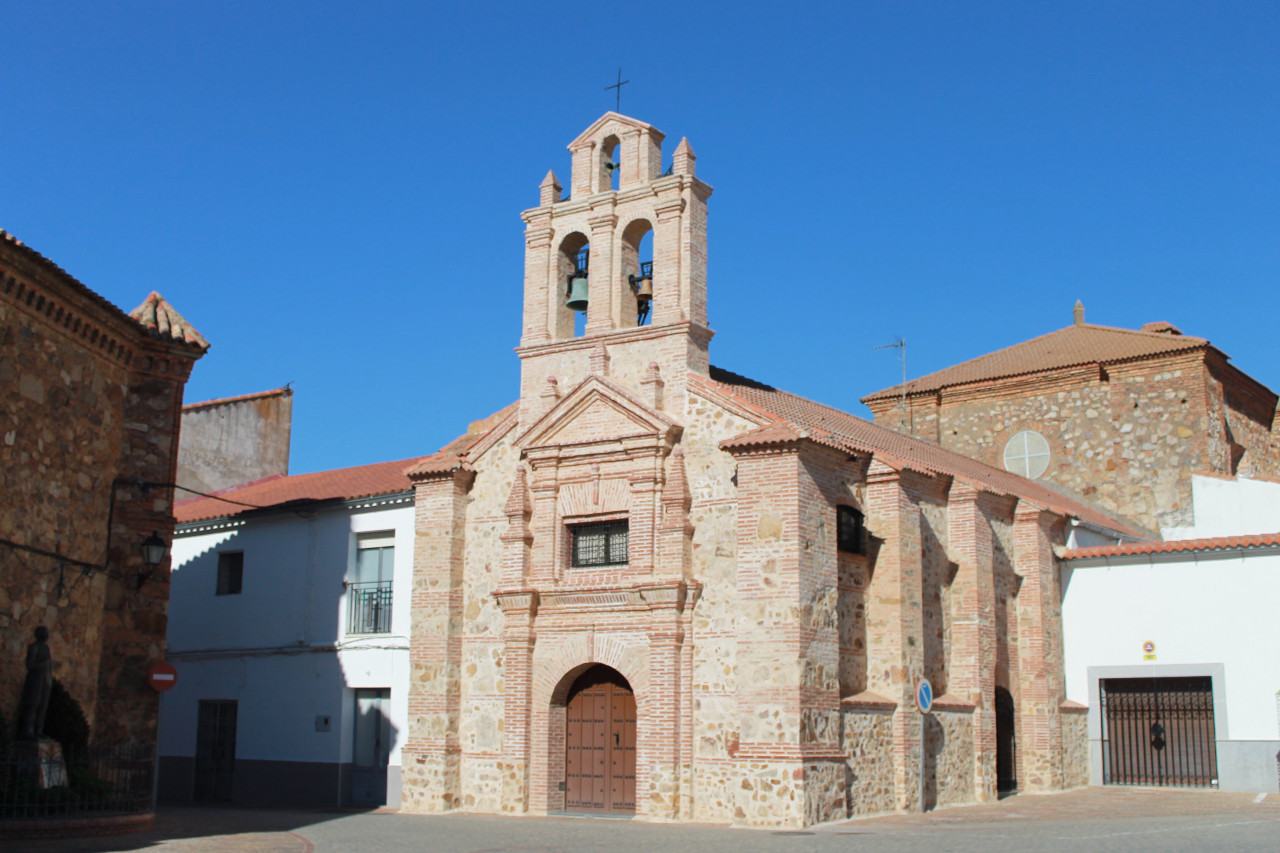