Traditional architecture prevails in the streets of this town, characterized by the following elements:

Both of Baroque facade

In Sancti Spiritus we find two old manor houses with a baroque façade on Jose Antonio Street. One of these houses receives the name of "Castro's house ".

Administrative axis of the town, its external appearance is pleasing to the eye.

Religious temple of Mudejar origin, whitewashed masonry and porticoed arch at the base of its tower. Inside it has an altarpiece that has images of the Holy Christ, the Nazarene and the Virgen de los Dolores respectively.

Column topped by a cross and raised on a brick staircase, next to the Church of the Holy Spirit.

Cross raised on board, located in the place popularly known as "La Villa".

Various fountains and wells present in the urban core

Several fountains and wells that beautify the urban area of Sancti Spiritus. 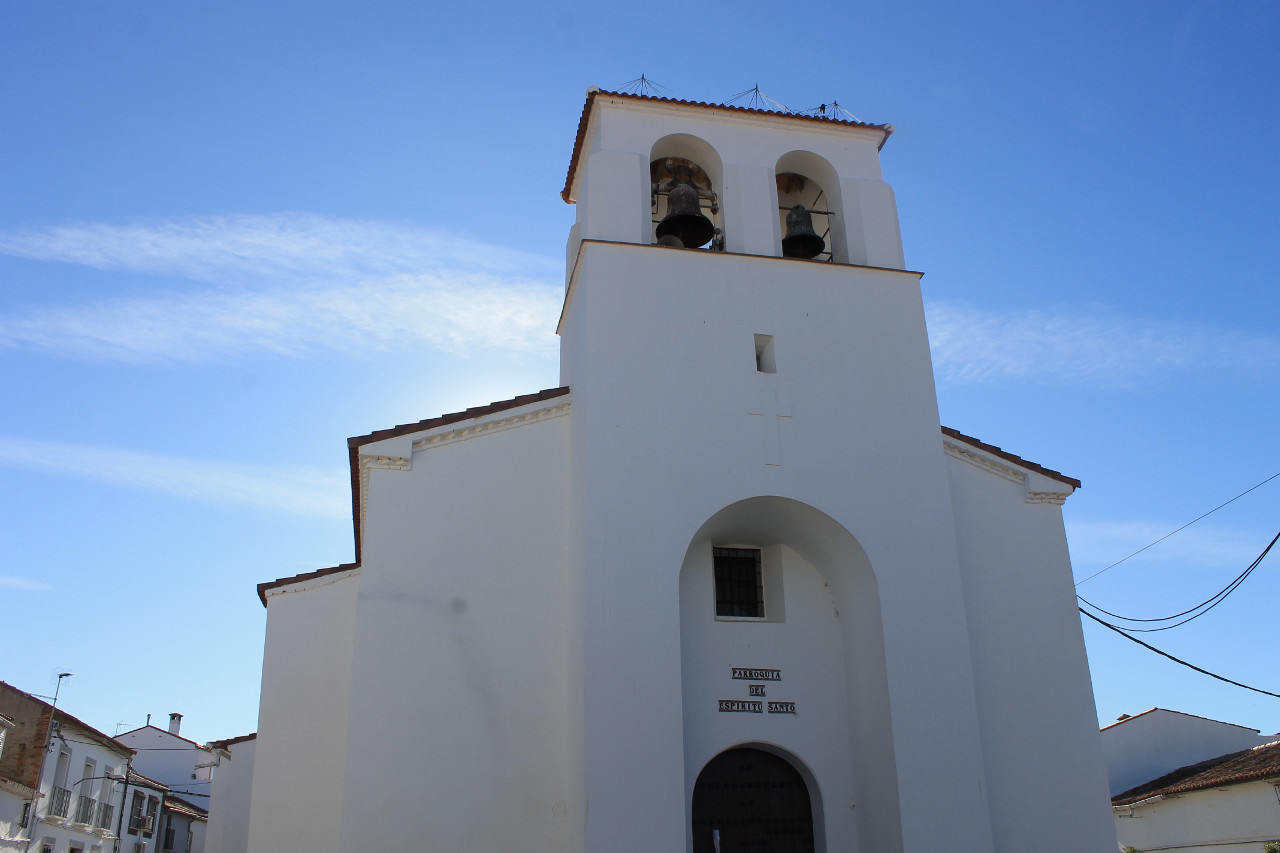 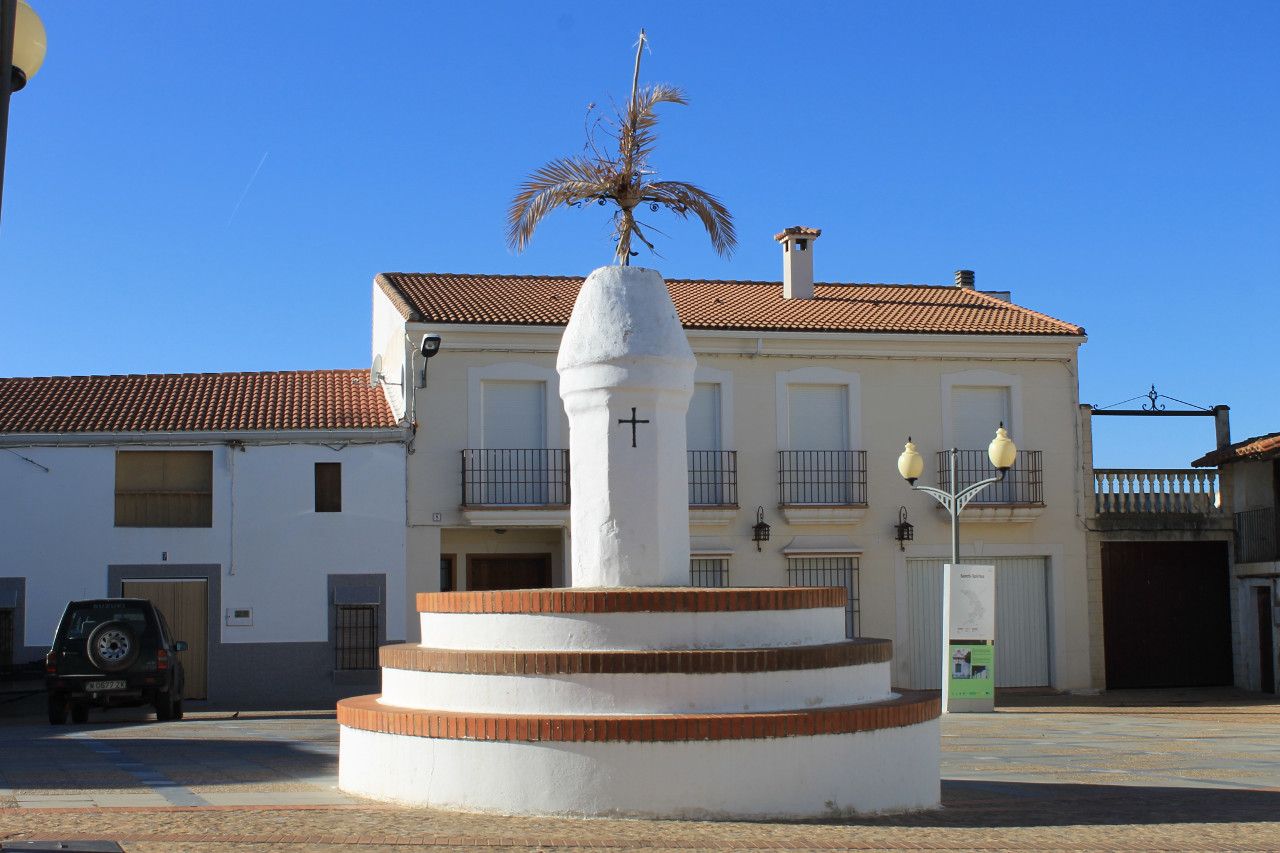 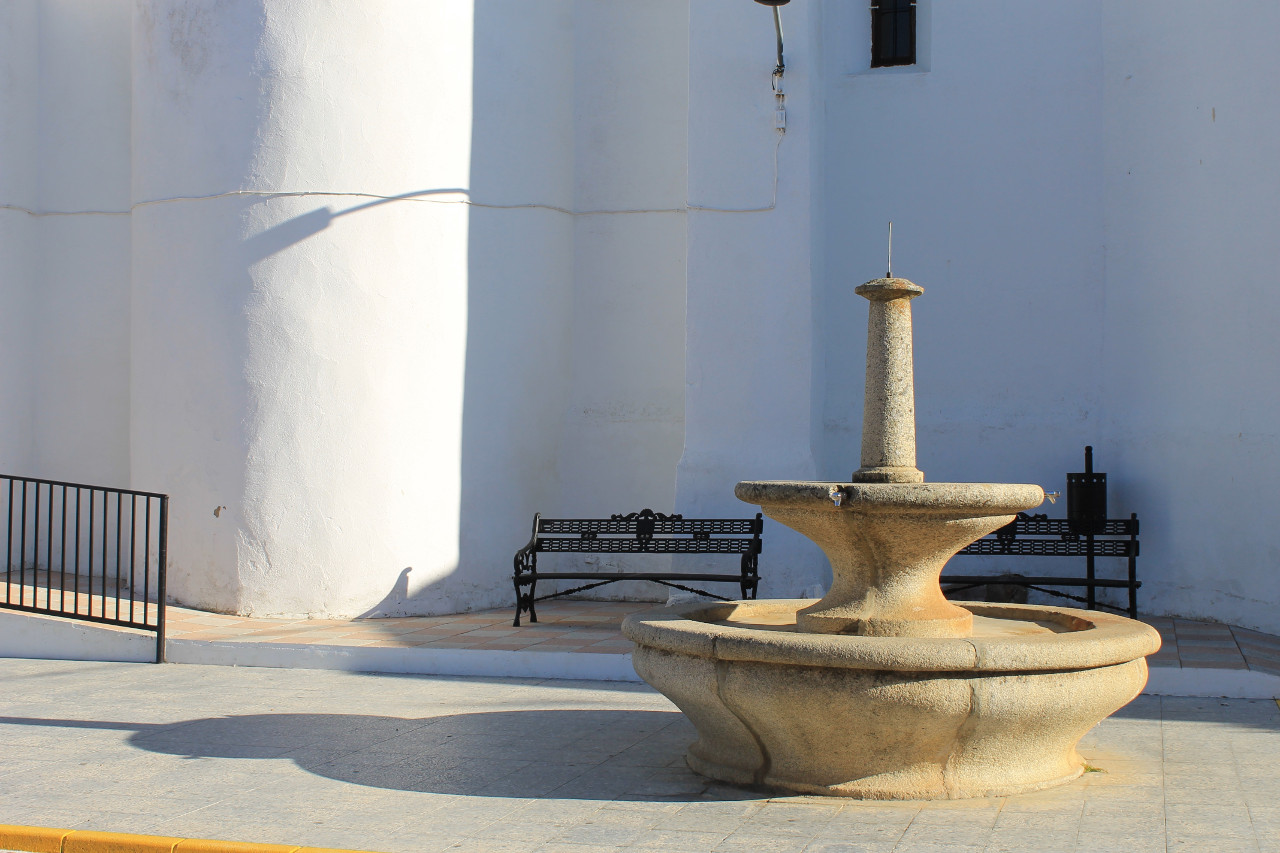