Located between Sancti Spiritus and Garlitos we find Risco , a small town with ancient and labyrinthine streets , located in a rugged, steep enclave.

Many of the buildings it houses are made of adobe brick, following a model of popular architecture . The peculiar location of this territory facilitates the existence of hunting grounds and free spaces for fishing.

The most remarkable constructions of Risco are of the religious type. On the one hand we find the parish church of San Blas , of the S.XIX and whose authorship belongs to the architect Juan Bautista Lázaro Diego . Its classicist cover stands out on the outside. The second religious building of interest is the hermitage of Nuestra Señora de laBuenadicha , built in brick in the eighteenth century on another previous dedicated to the Immaculate Conception . There is also another hermitage on the outskirts, the hermitage of San Isidro, a temple of recent construction. Also in the surroundings we find fountains such as "La Alberca de los Moros".

Sata Week is among the most outstanding activities of Risco ; La Candelaria and the festivities of San Blas in February and the Feasts of the Virgin of Good Blessing in August.

The culinary elaborations that predominate in Risco are based fundamentally on the use of the numerous fish that can be obtained based on its proximity to the river areas and the La Serena reservoir . Stews , stews, salmorejo, pisto ... are just some of the many ways to taste the different types of fish that can be fished in the area. These dishes are complemented by others such as migas, calderetas and similar, in addition to the usual slaughtering products . Wines of pitarra and aguardiente are the most typical drinks, and in the field of desserts they emphasize the gruel - Tasted mainly on the feast of the Saints - and various sweets such as flowers and donuts. 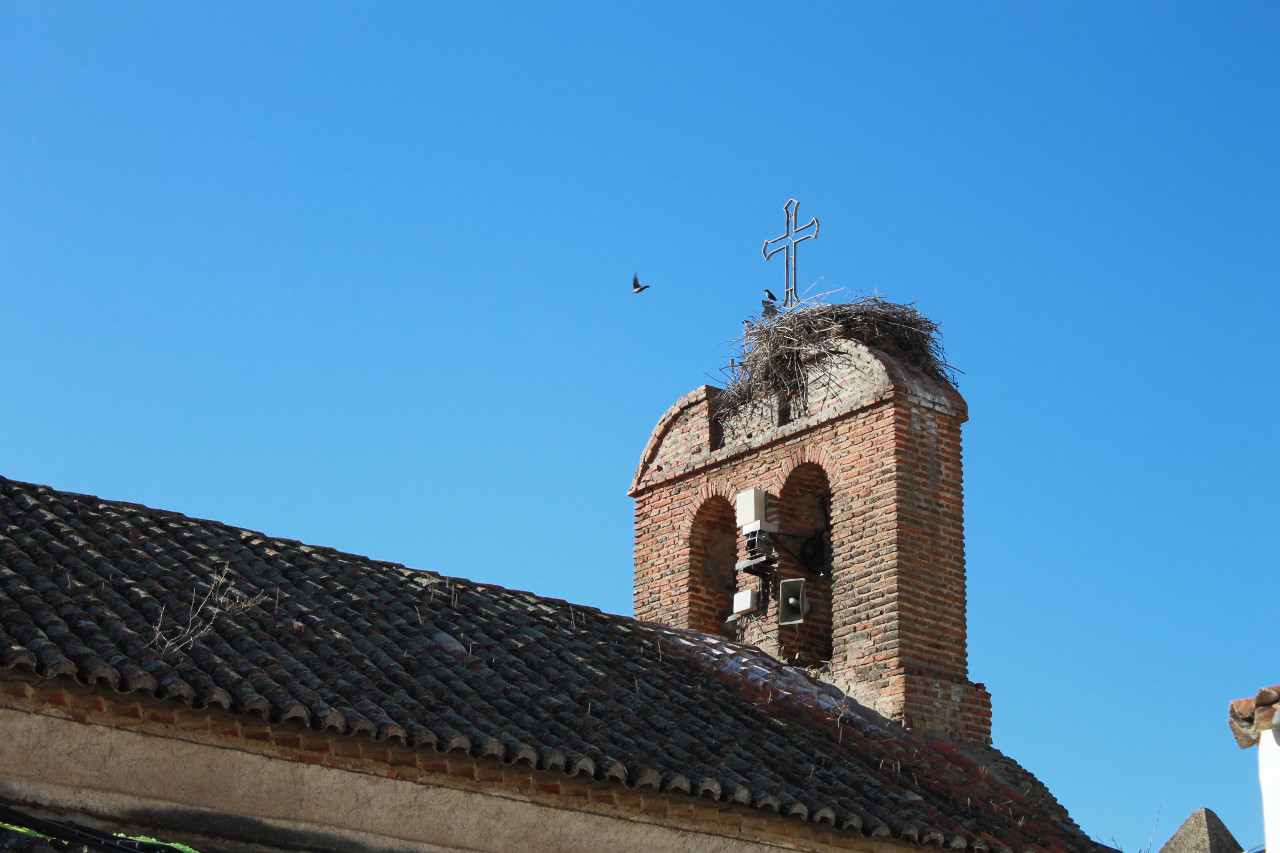 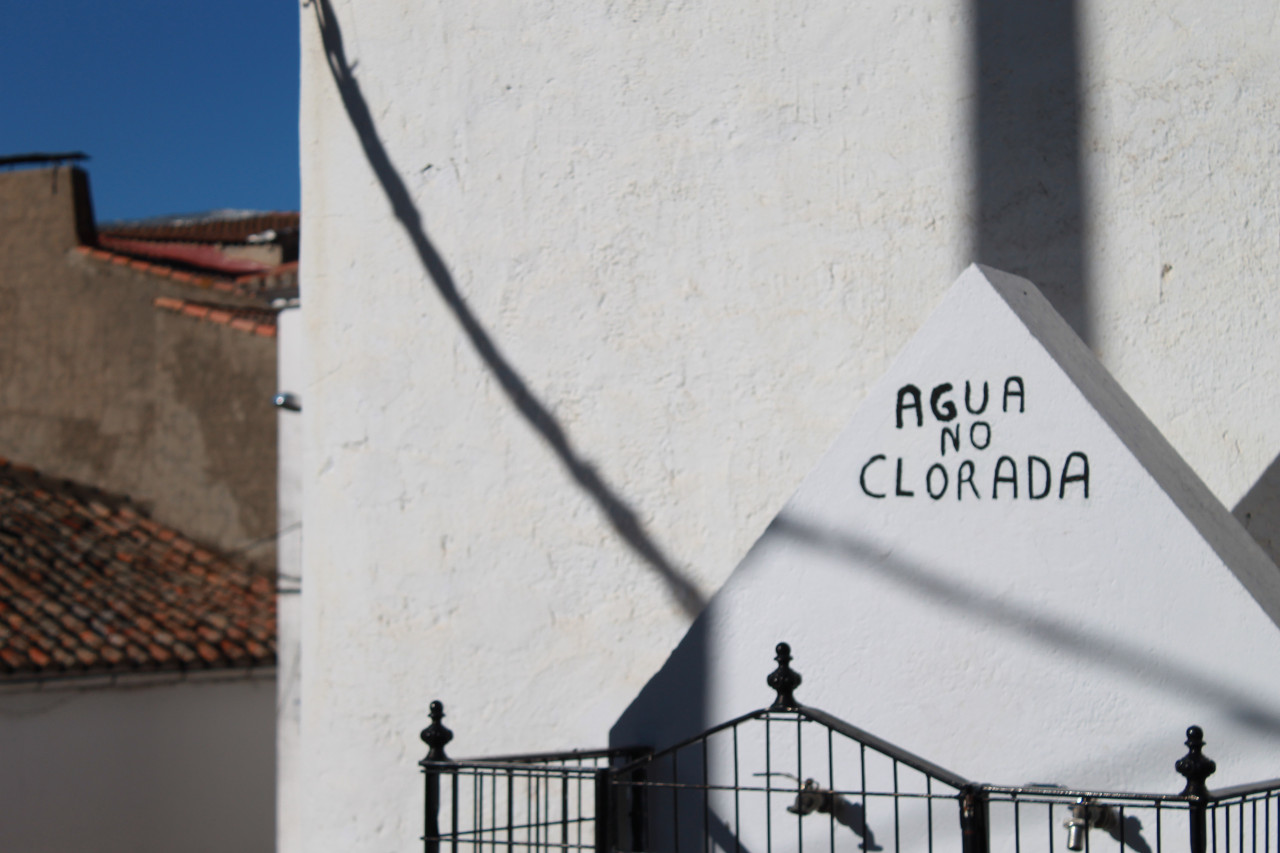 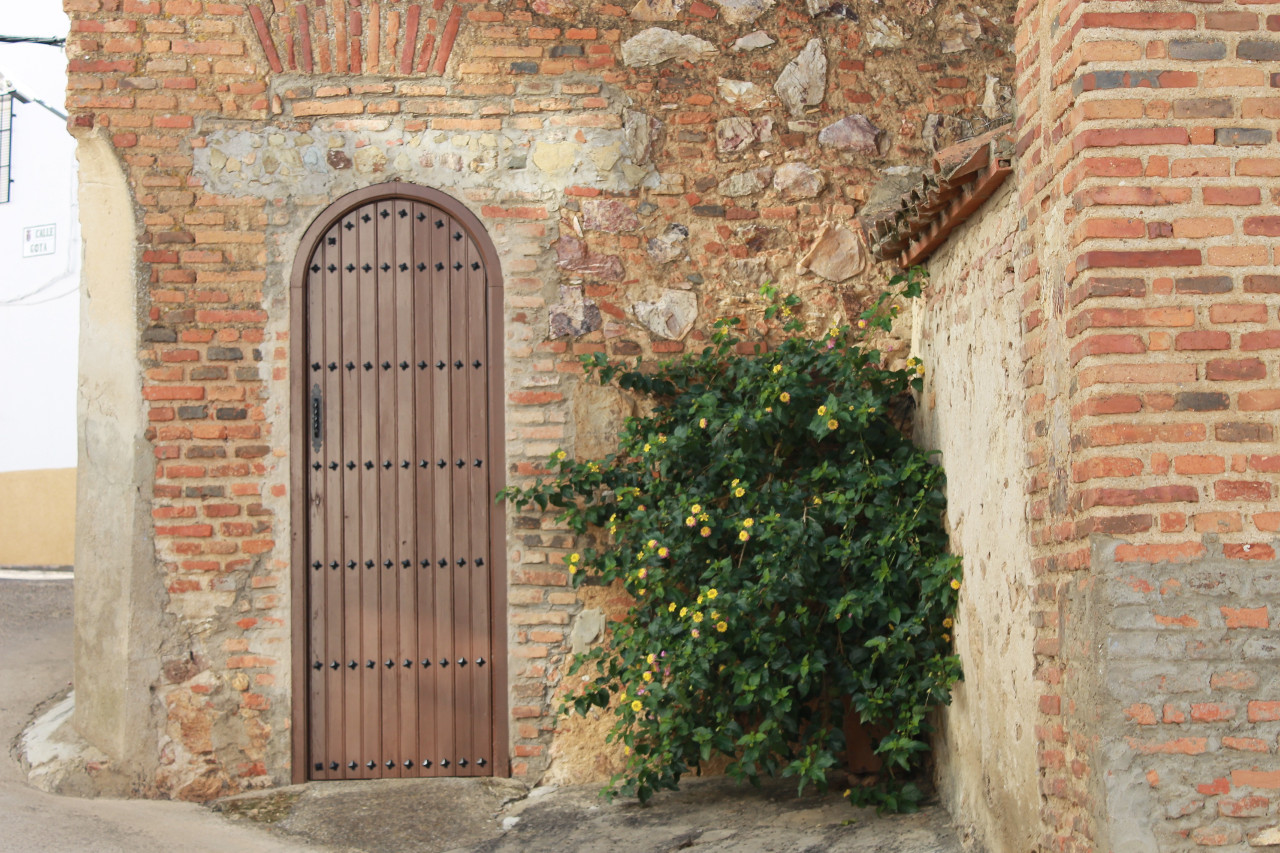 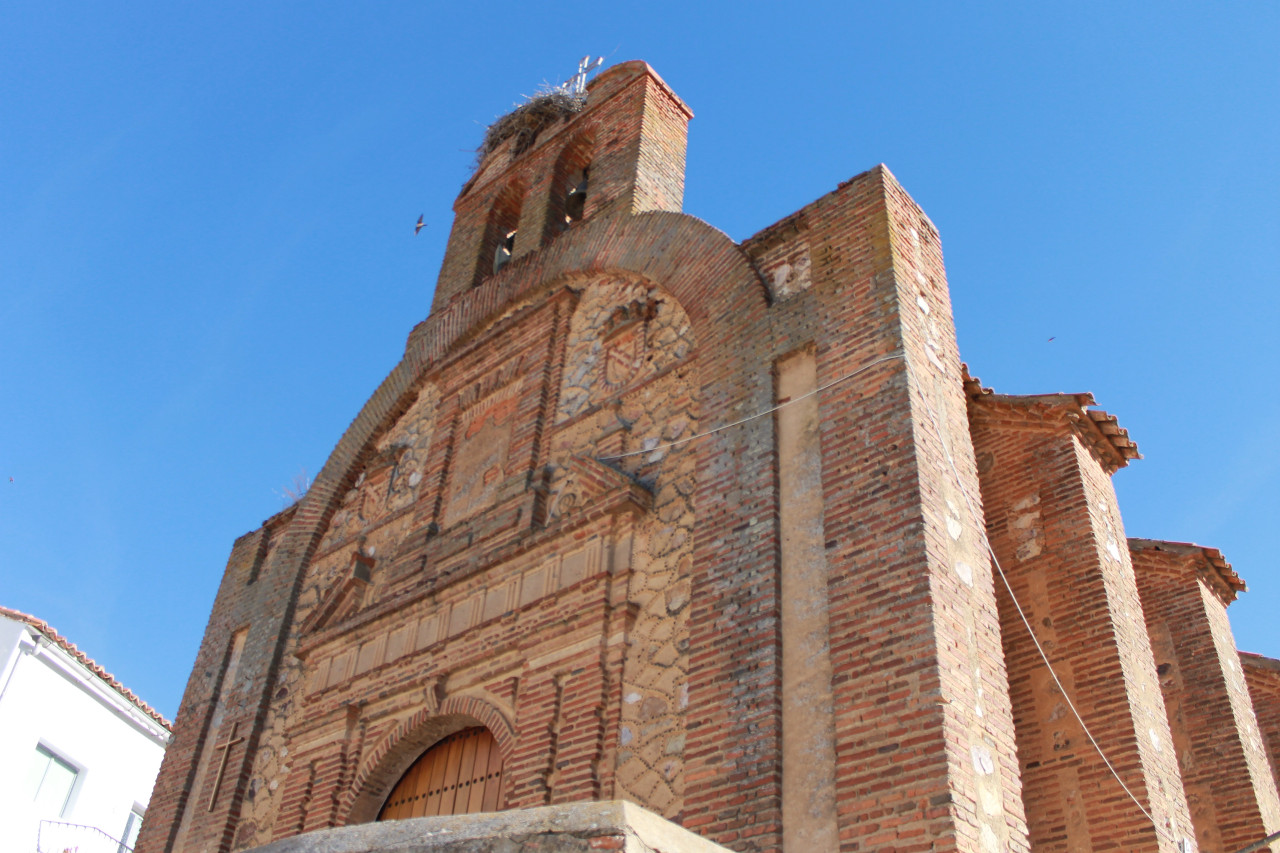 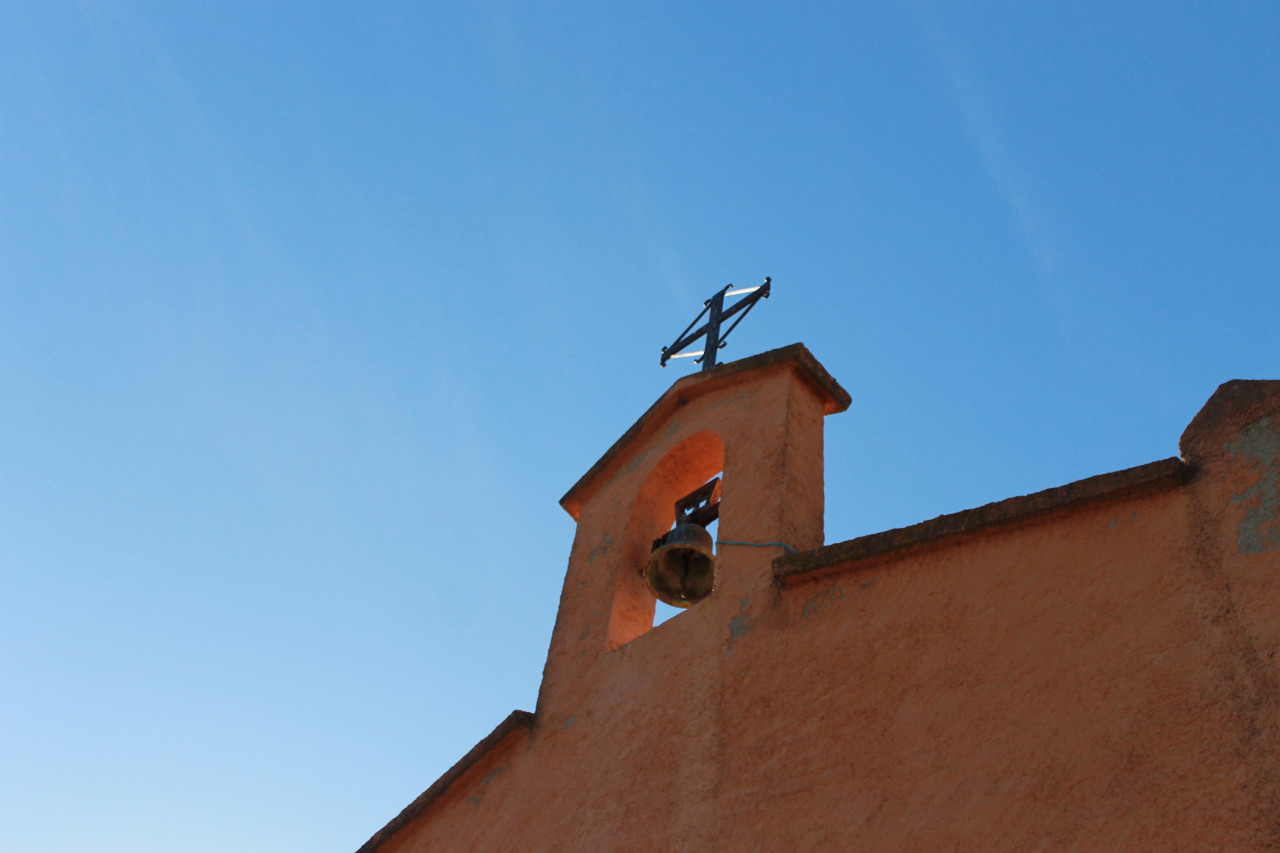 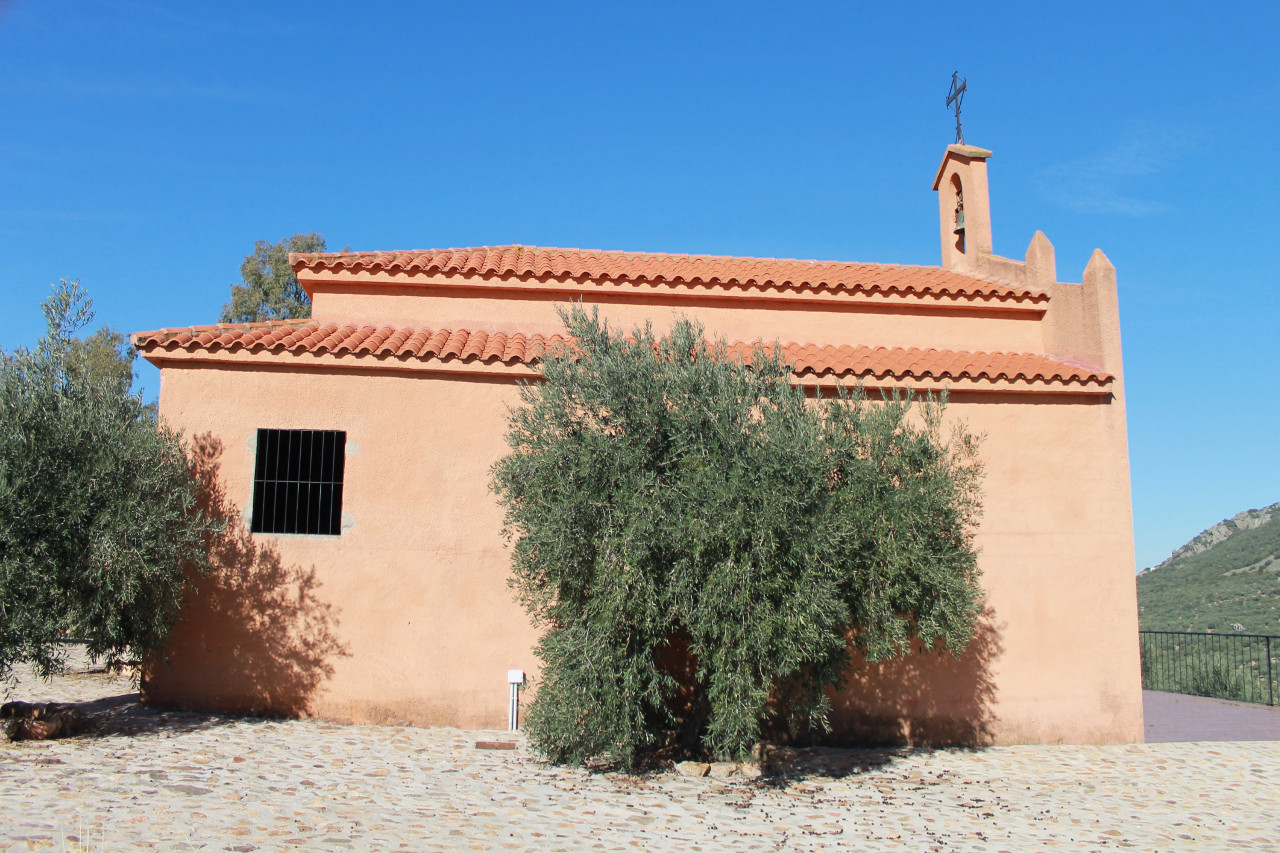 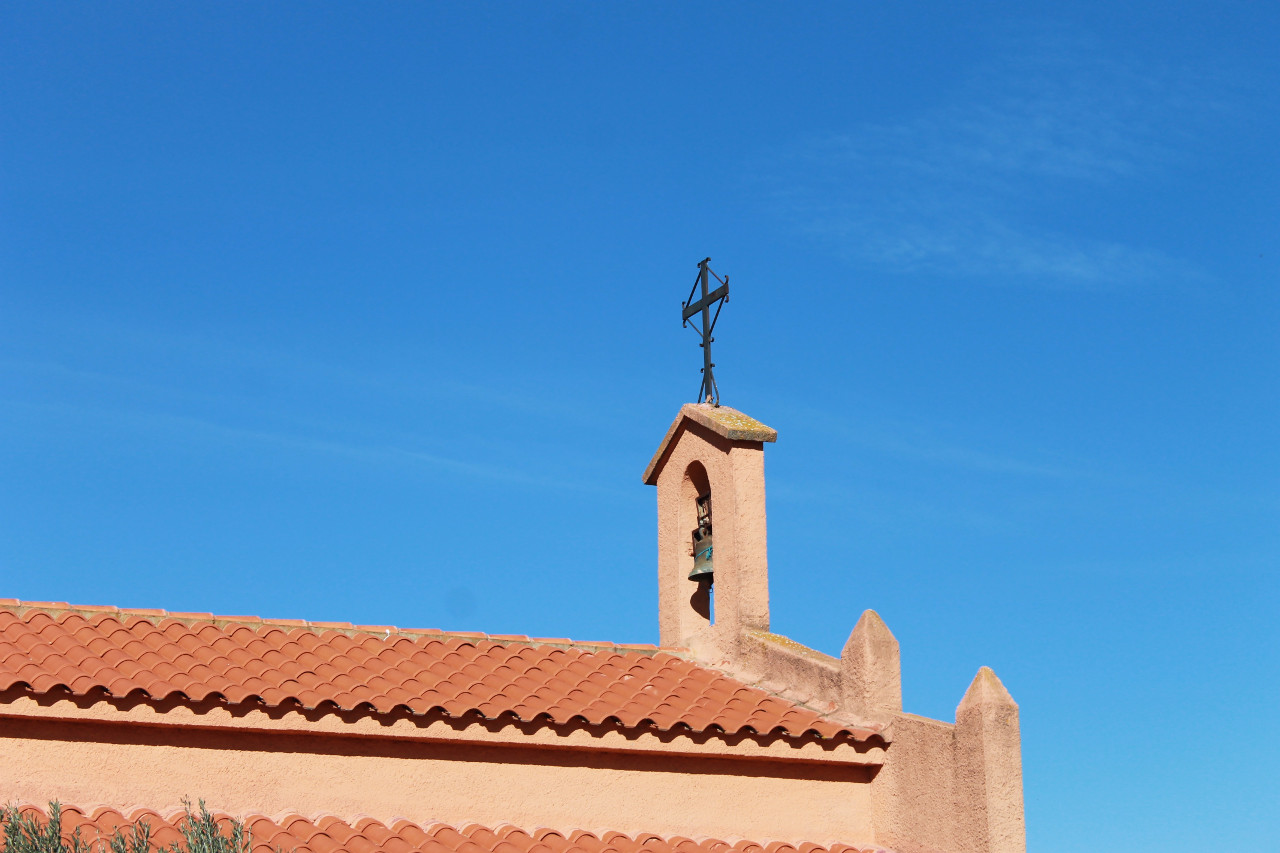 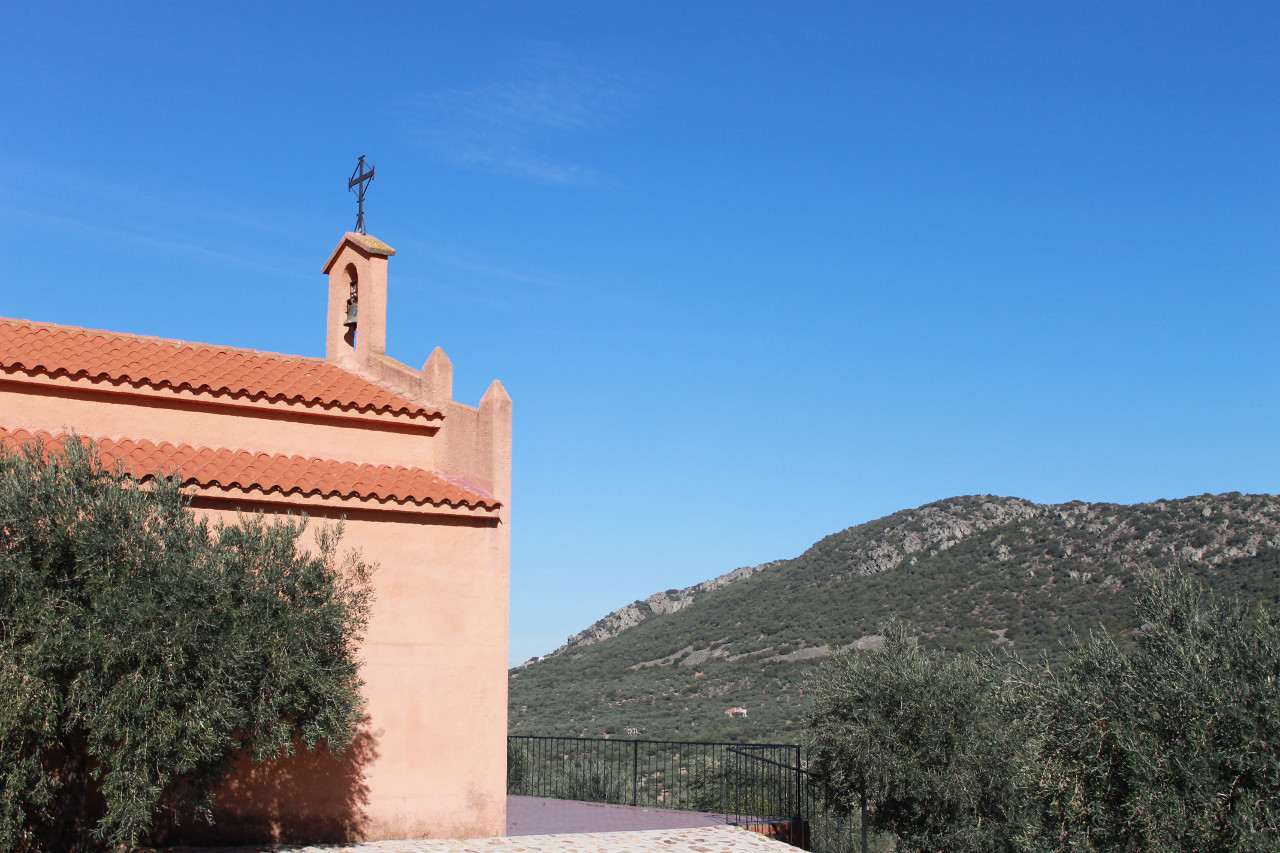 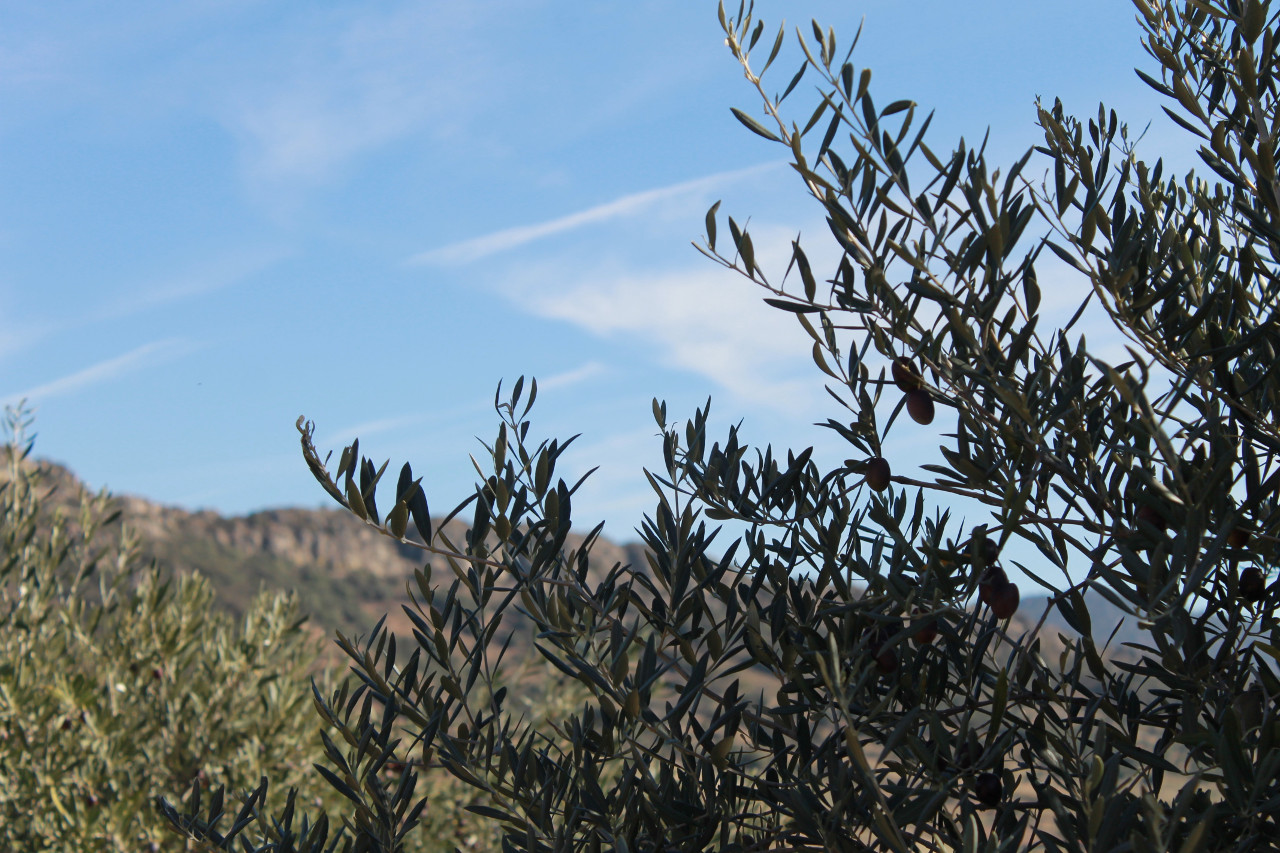 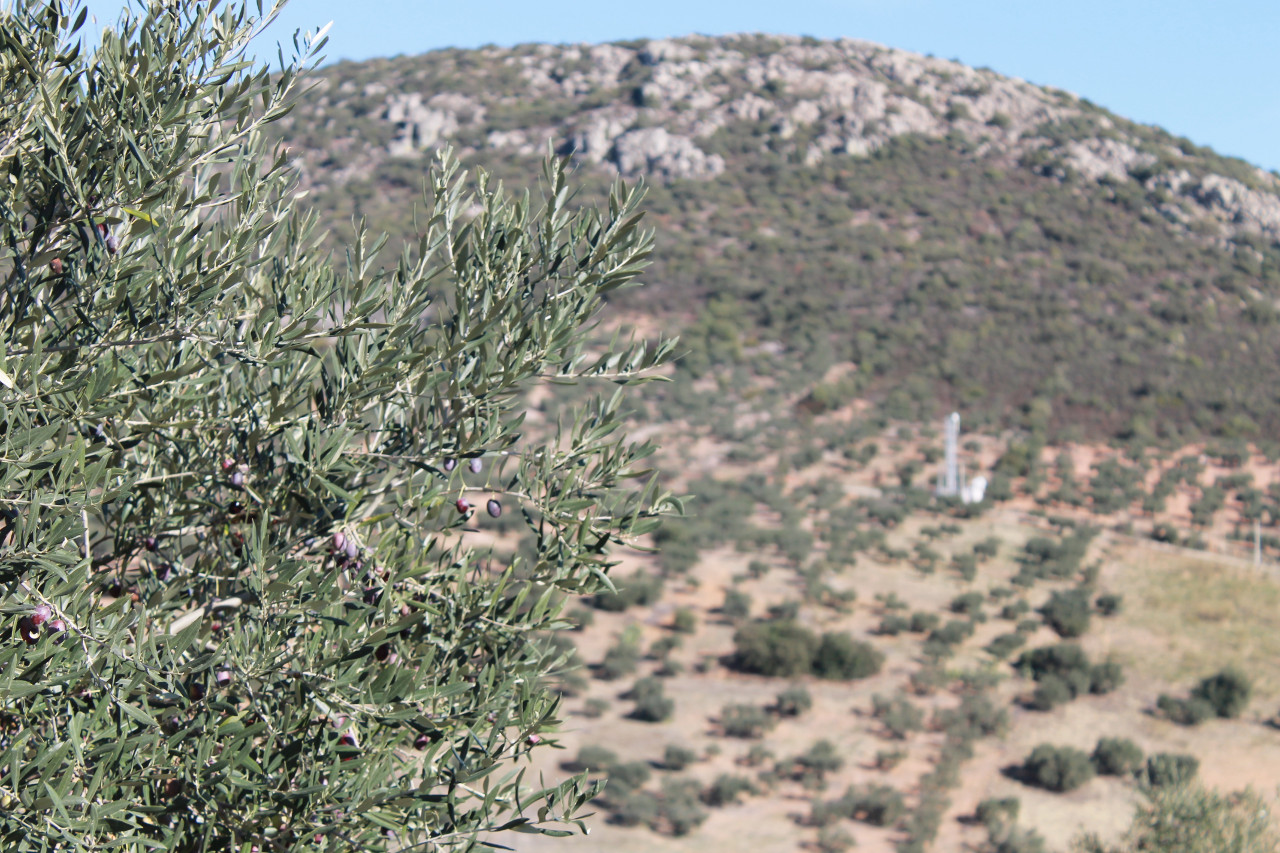 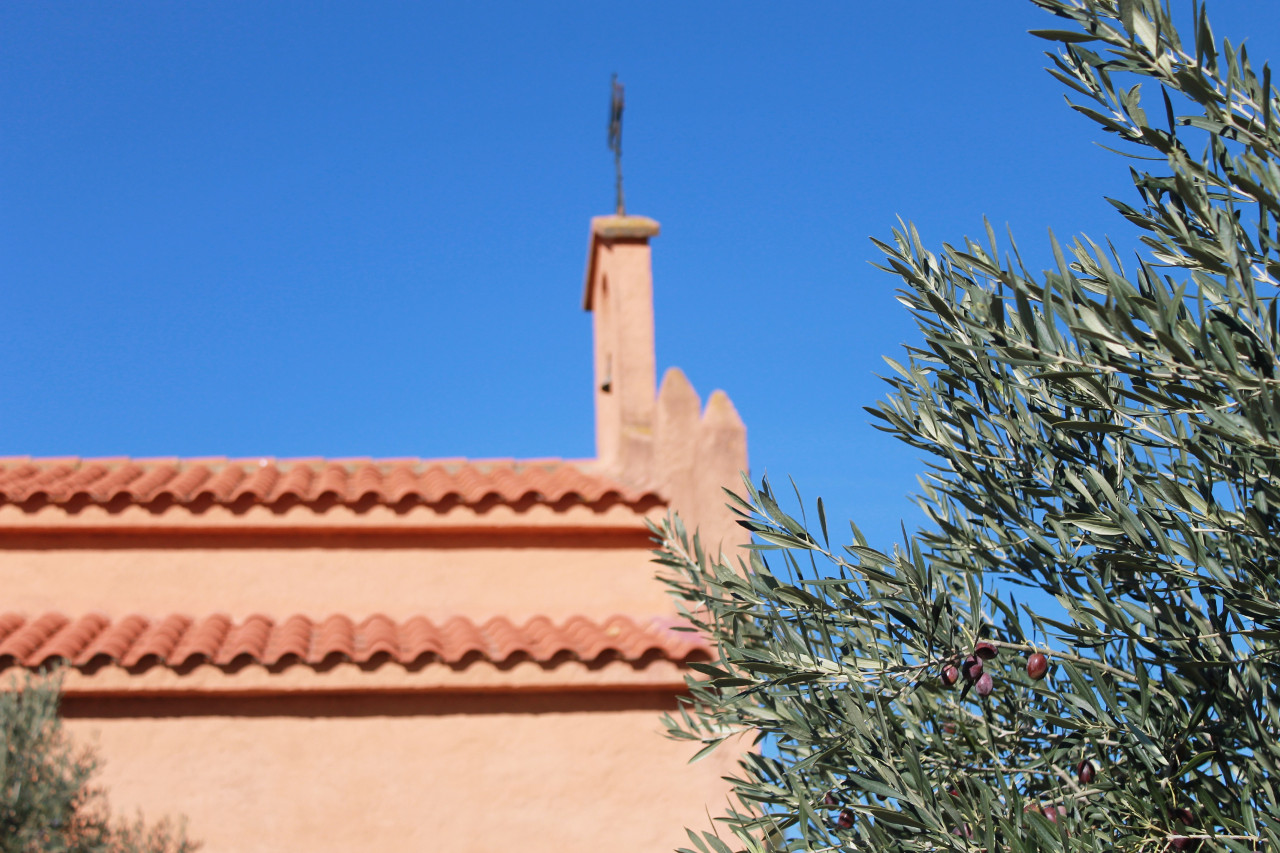 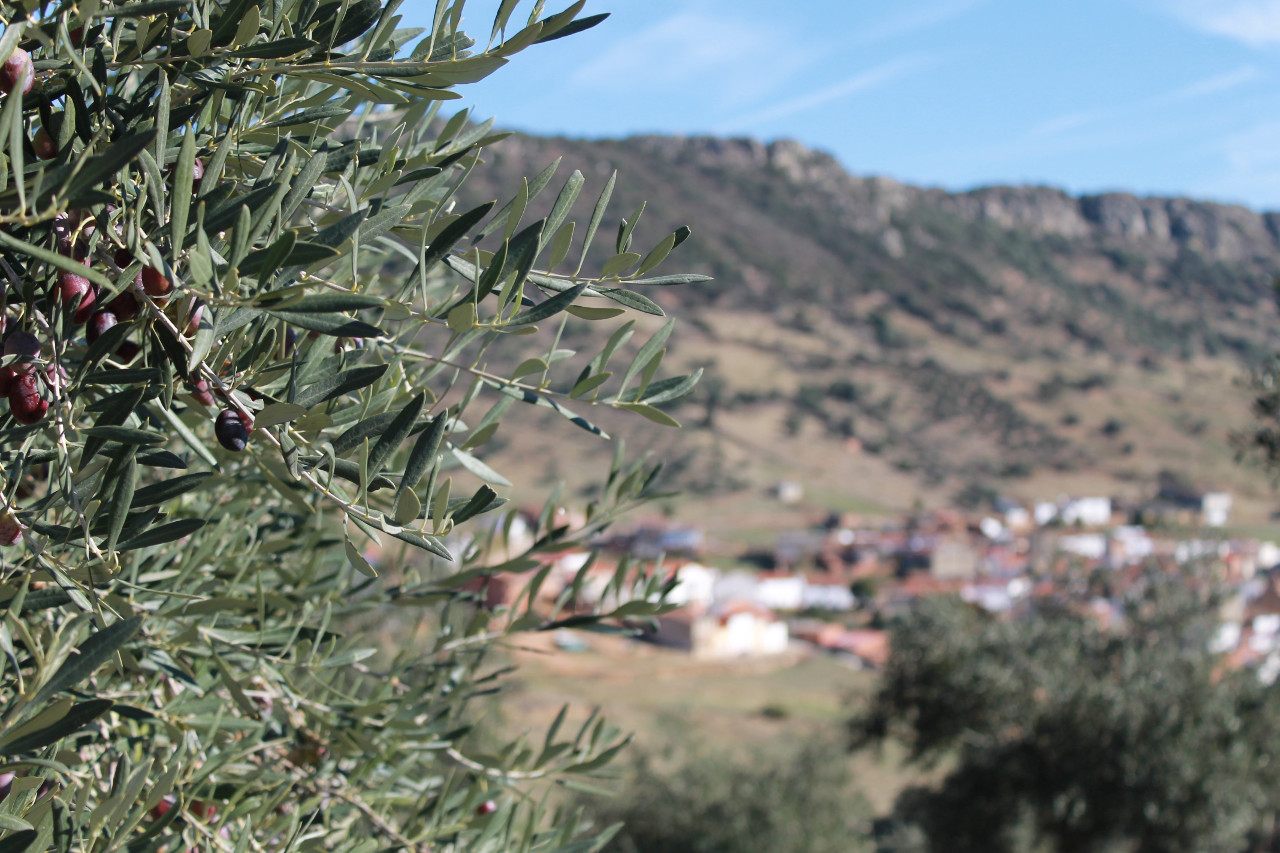 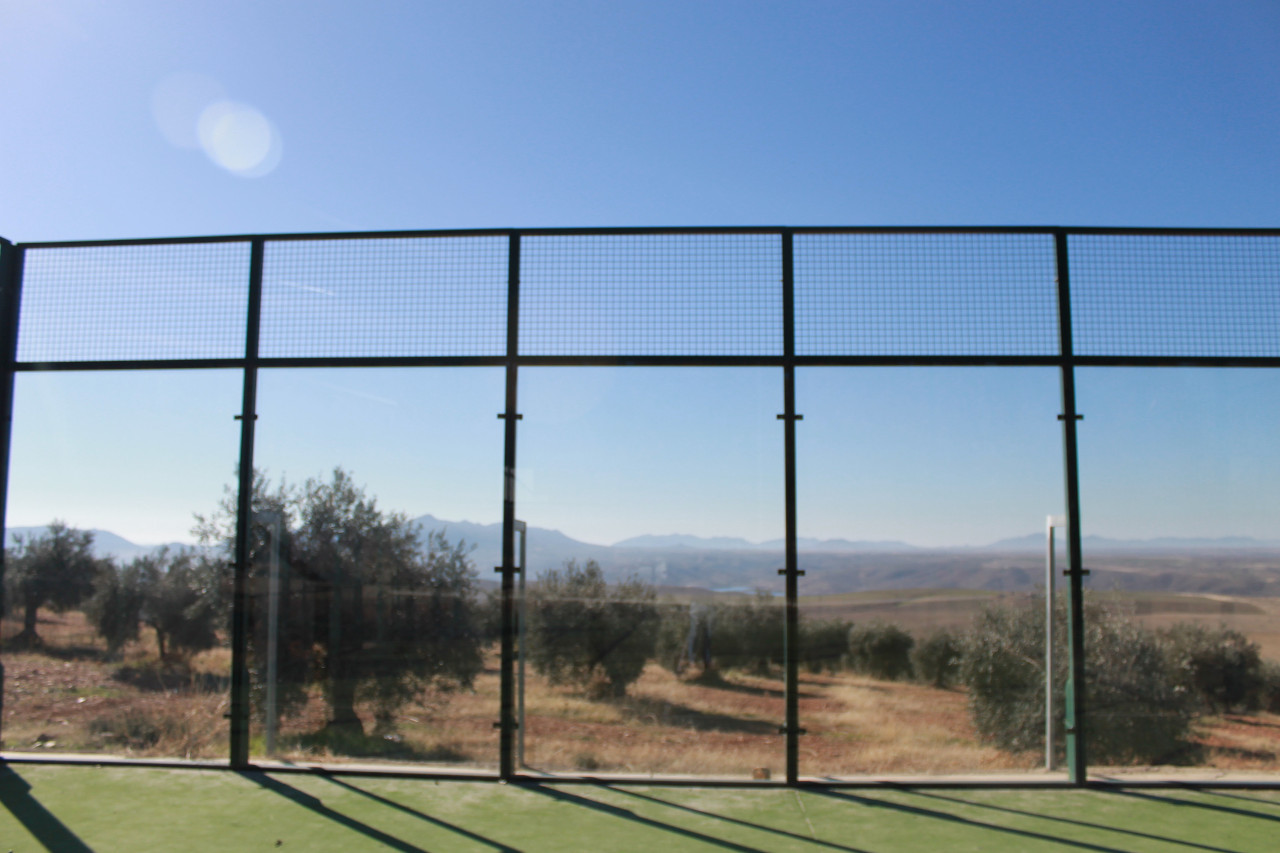 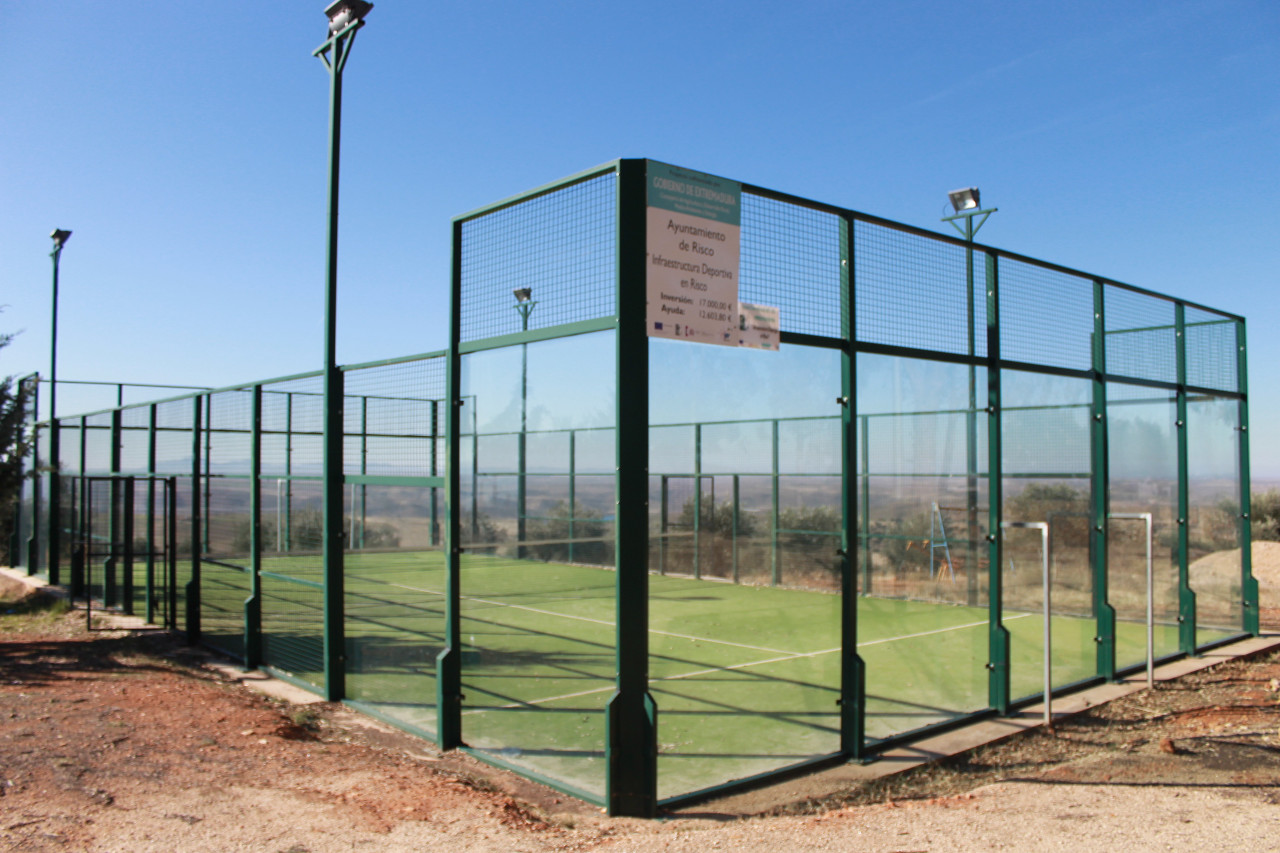 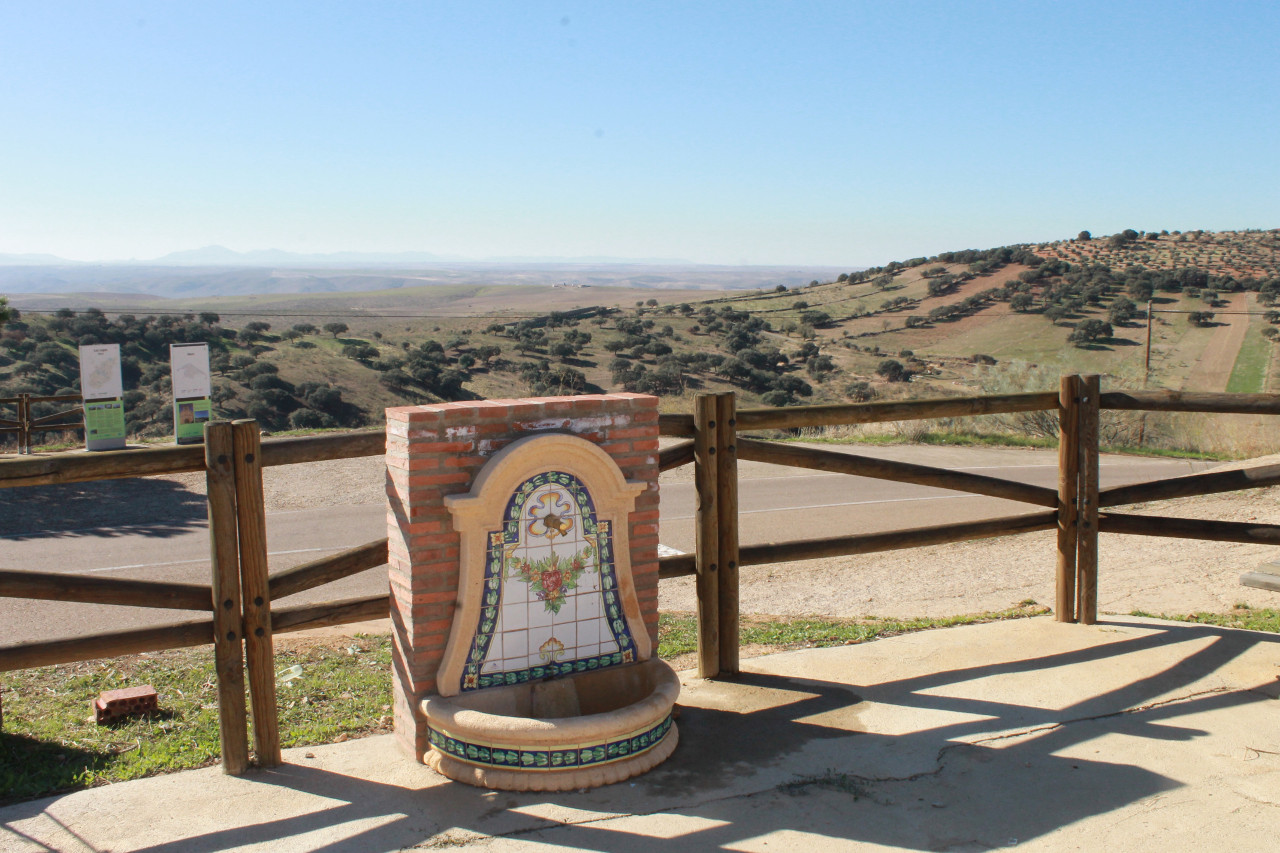 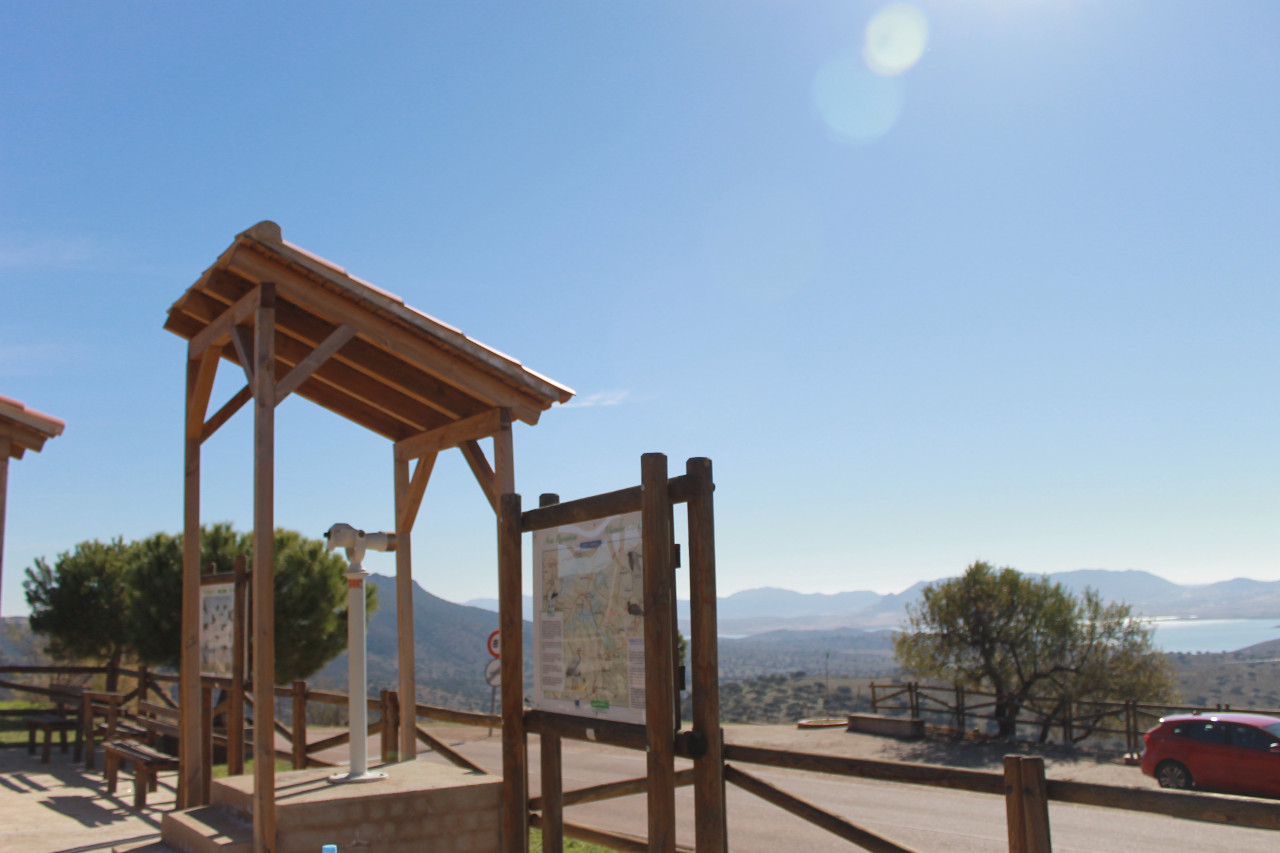 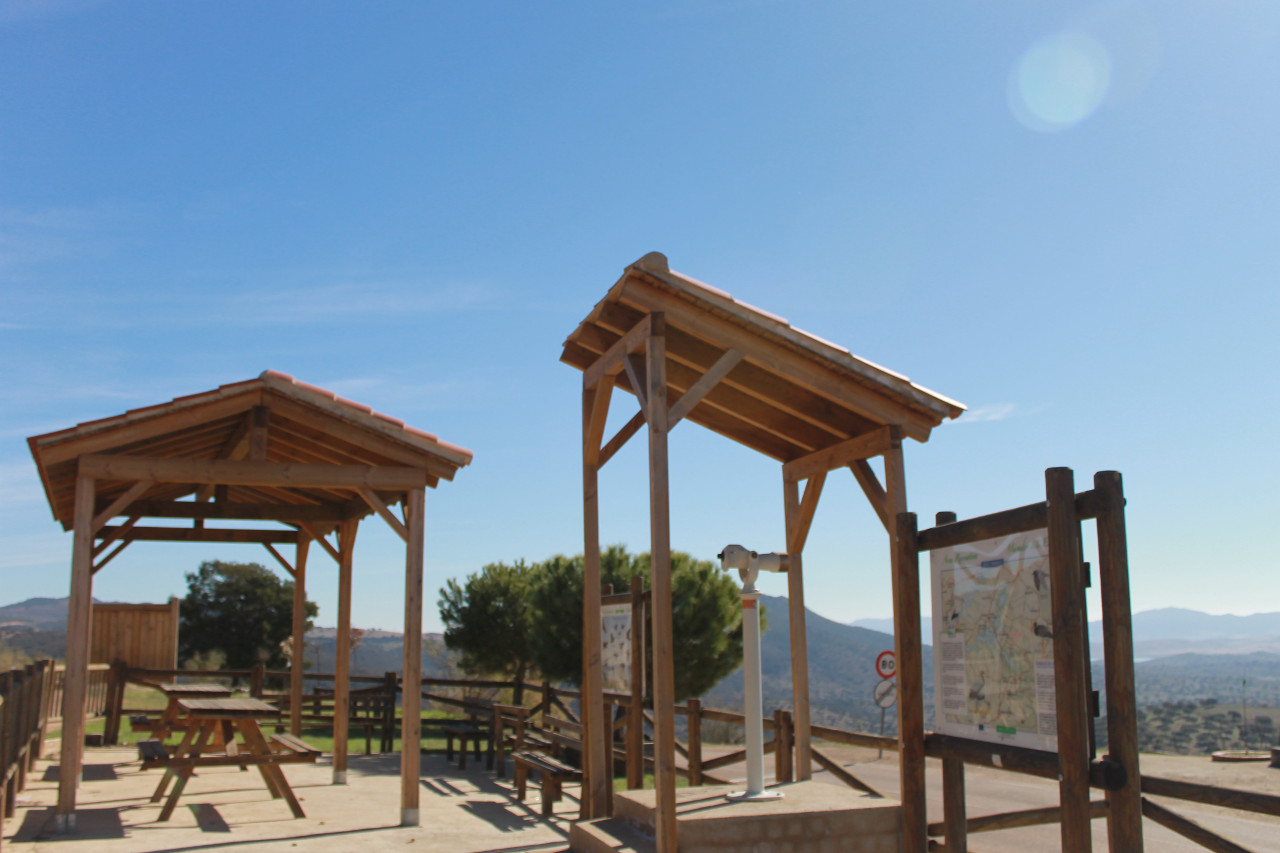 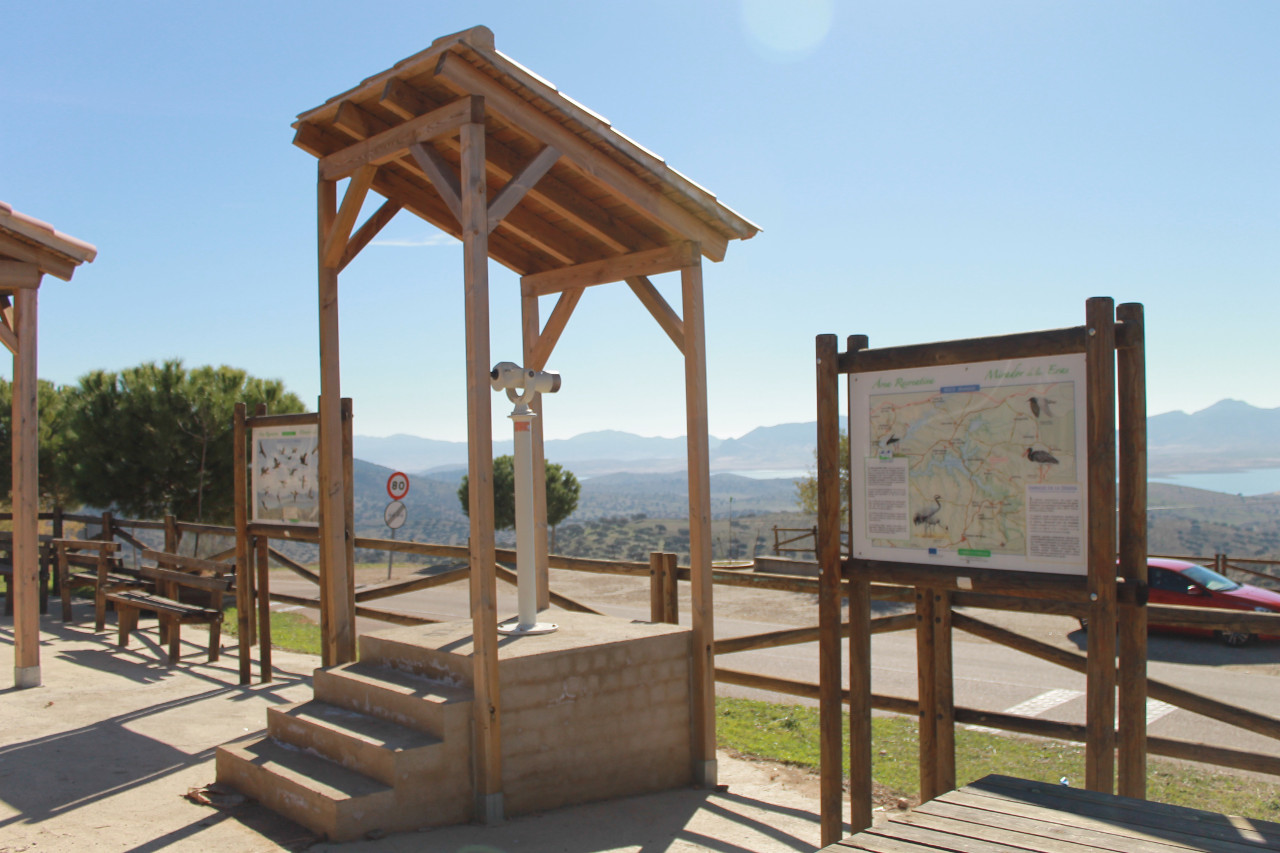 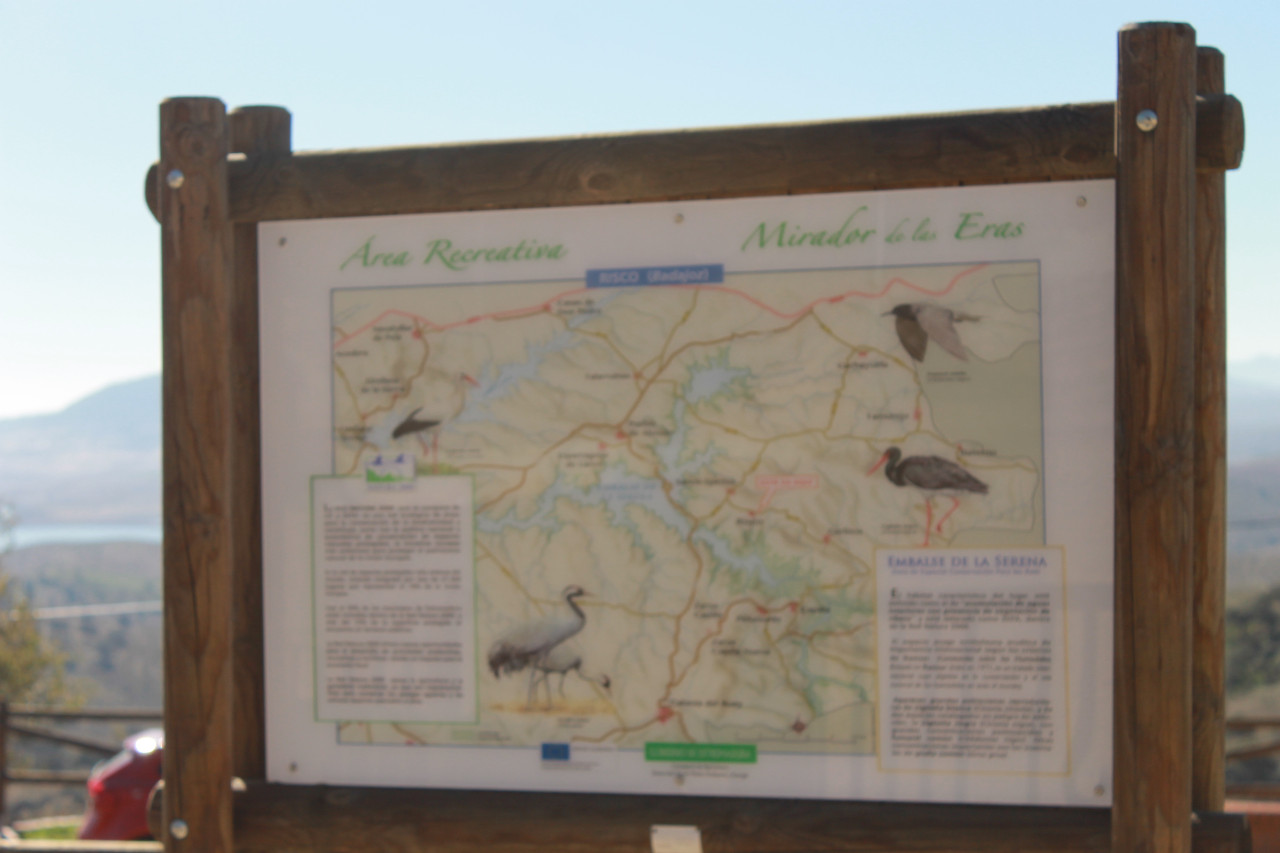 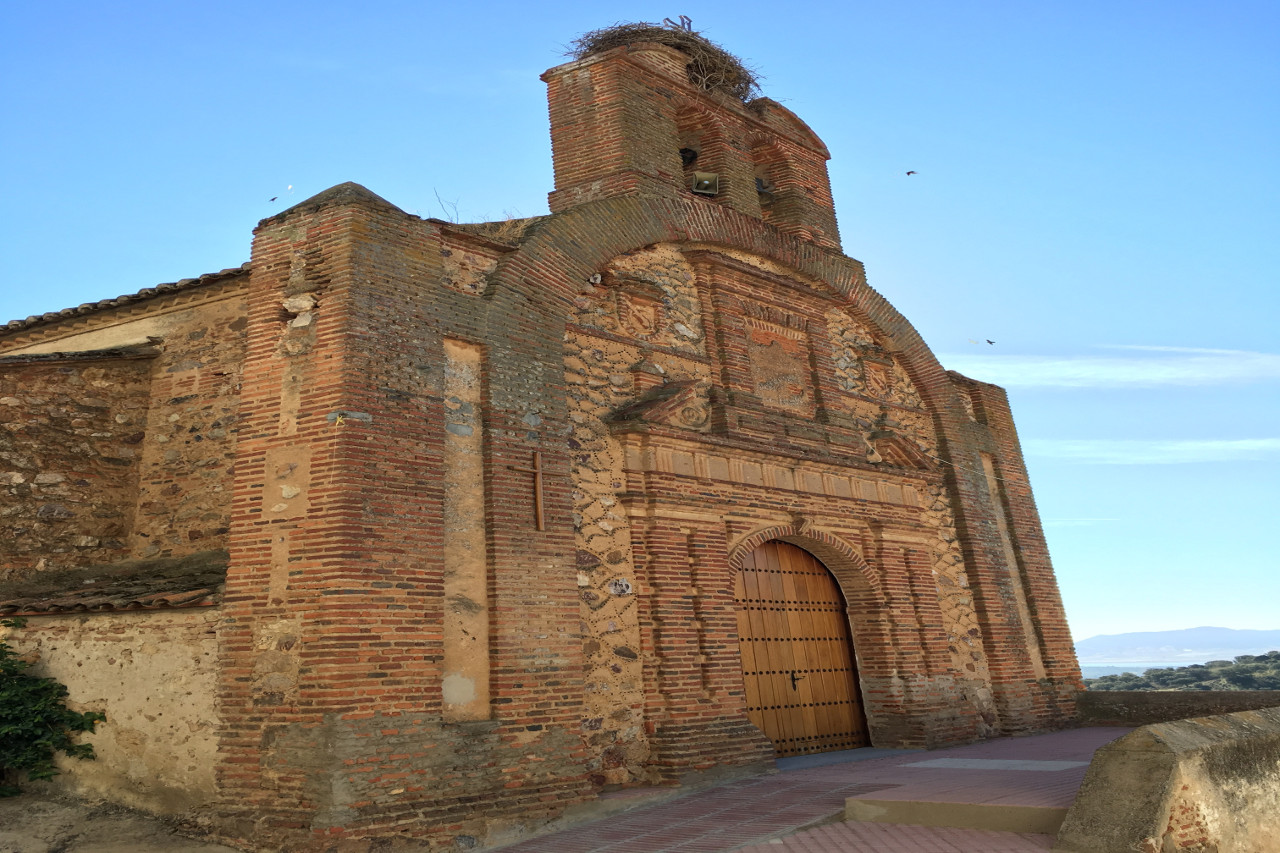 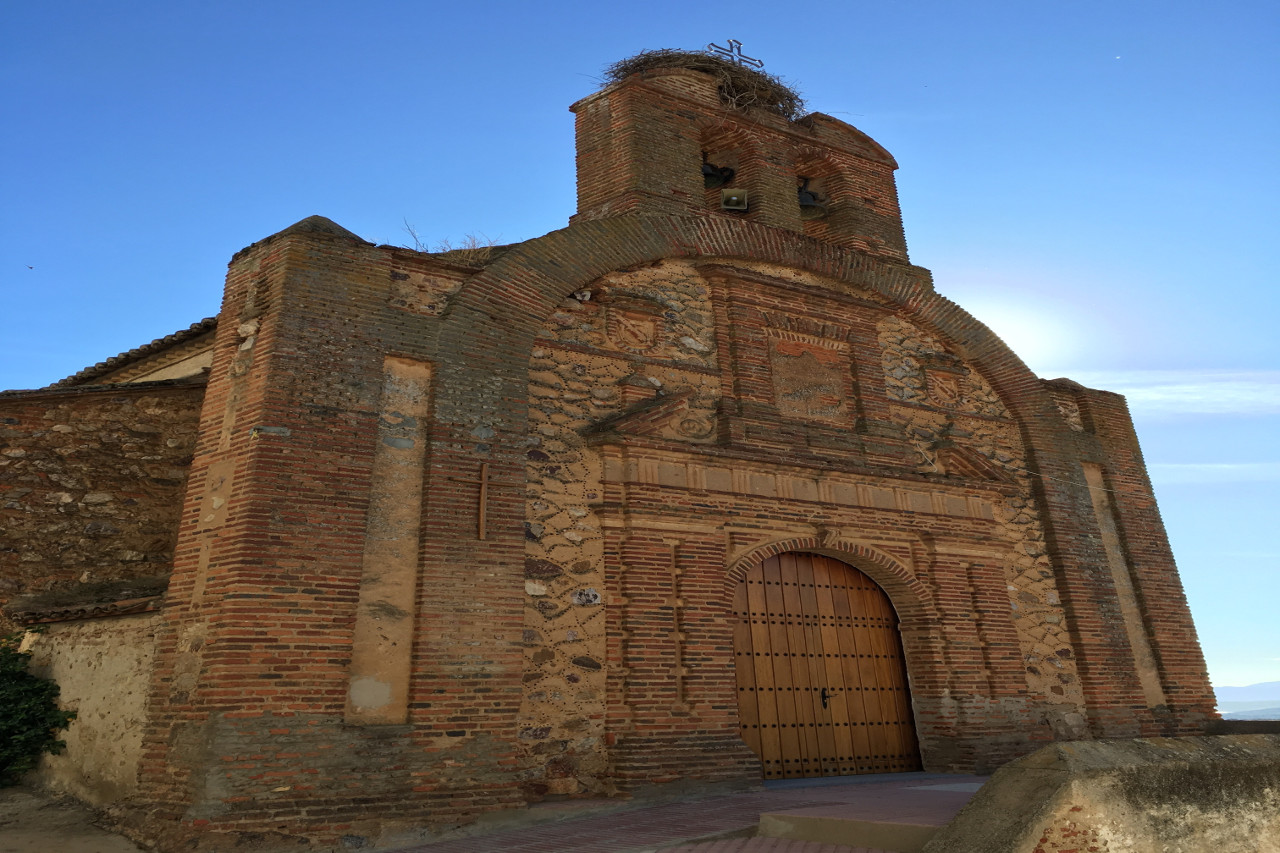 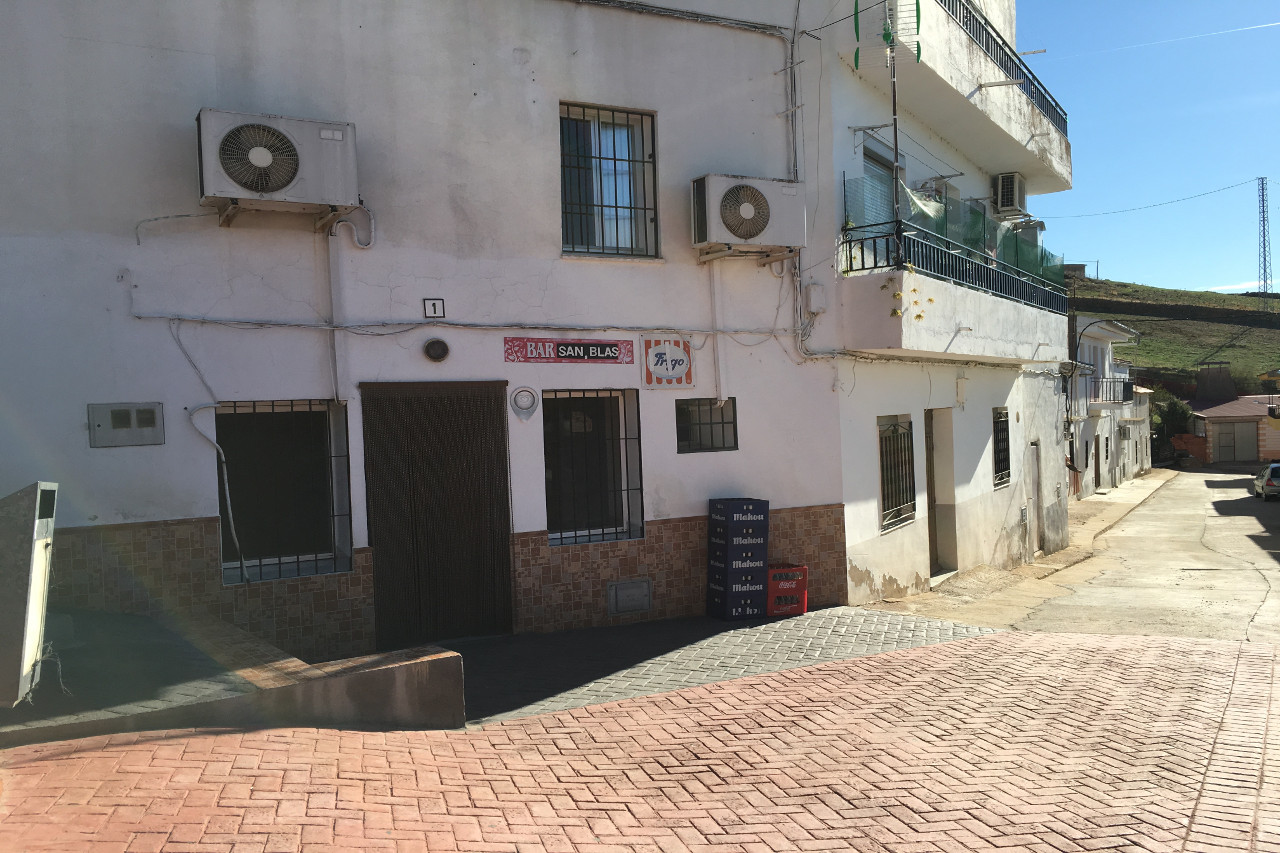 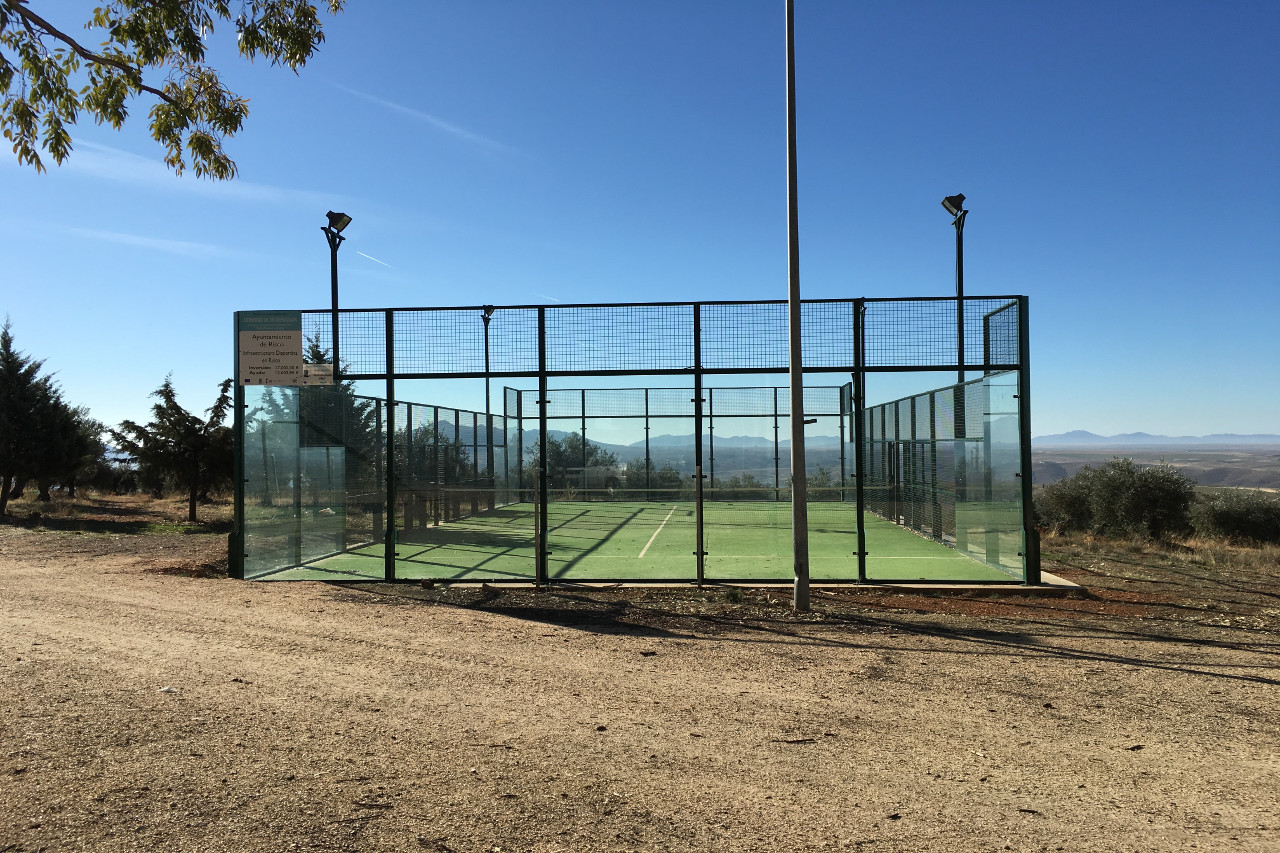 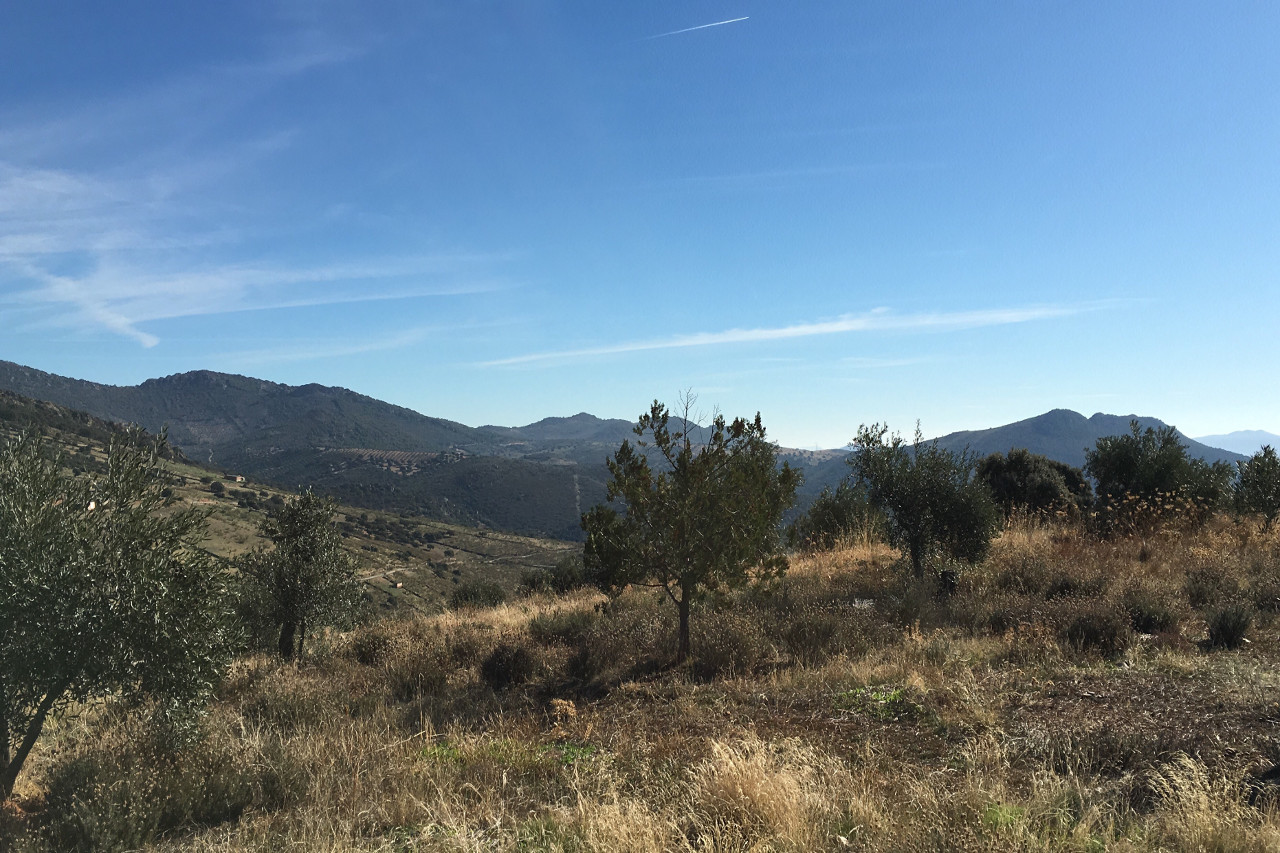