Dependent of Talarrubias , in the vicinity of the García Sola reservoir , we find the small town of Puerto Peña , which takes its name from another of the names used to refer tothat reservoir , as a result of the spectacular rock found there .

This area is an area fundamentally an ideal place for lovers of fishing , an extension of summer recreation courtesy of the waters of the reservoir, arranging the area of ​​manyrecreational areas , not only for bathing or water sports, but also picnic and similar. There are artificial and natural beaches , being "La Gravera" one of the latter.

Not only the freshwater coasts are the points of interest for the visitor, but also the numerous presence of varied birds that find refuge in the rugged landscape - owls, a large colony of griffon vultures, as well as azores and many others - and diverse fauna among which stands out the presence of "rabilargo" , a corvid that can only be found in this area, China and Portugal. All these singularities that concern not only the fauna, but also the flora, have earned this space the qualification ZEPA (Zone of Special Protection for Birds) and LIC (Place of Community Interest) . There is a Interpretation Center for Rupicola Fauna in the area -which has a viewpoint that throws unique views- , as well asCamping Puerto Peña , equipped with multiple endowments that include swimming pools, bungalows , supermarket and sports courts .

The town of Puerto Peña as such is a small population center linked to the construction of the García Solá reservoir and its maintenance. It houses a small hermitage and afountain , being fundamentally a small space destined to the habitability of the workers of the reservoir.

There are remains of pre-Roman forts in Puerto Peña , which contribute to providing a historical dimension to this already interesting natural area . 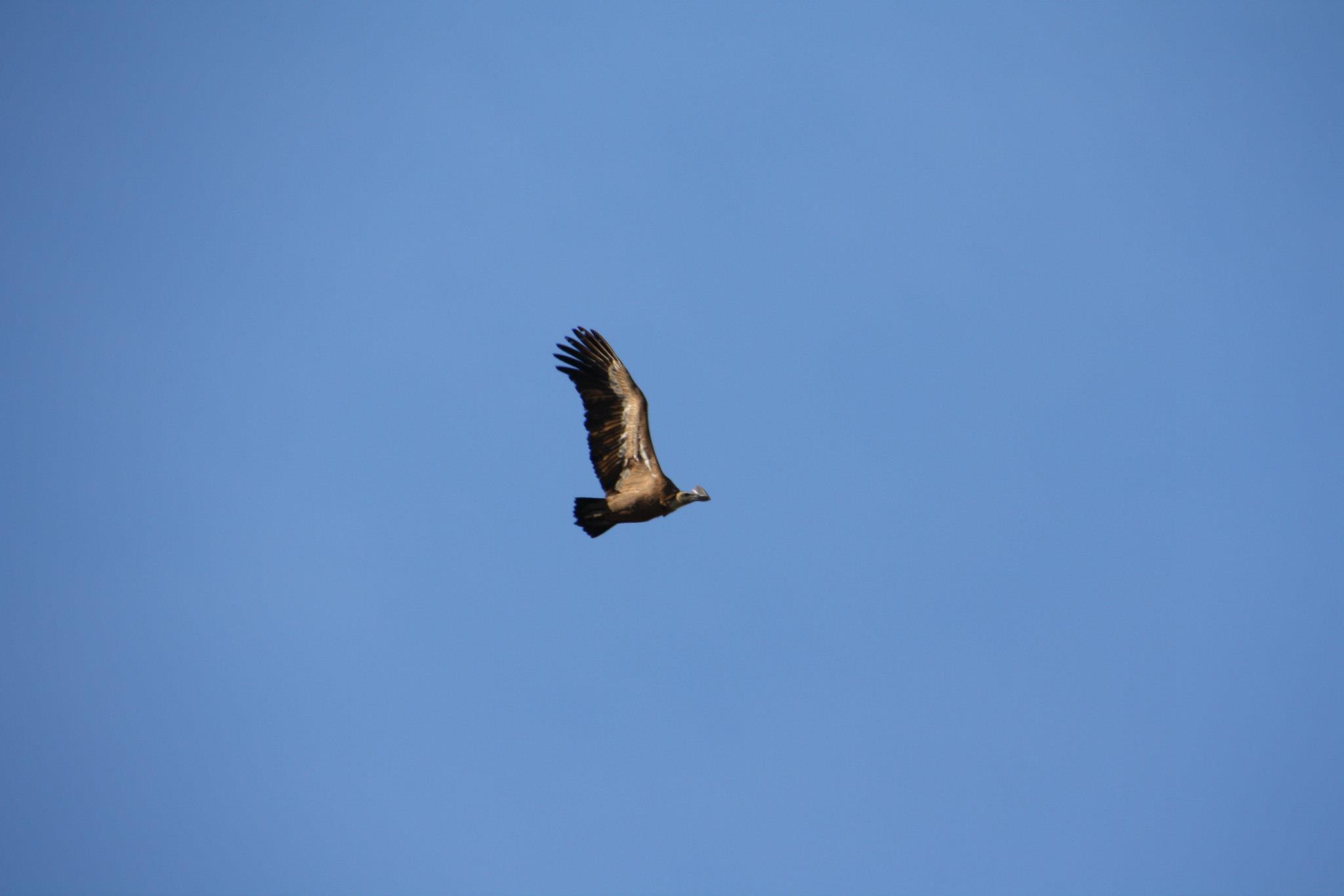 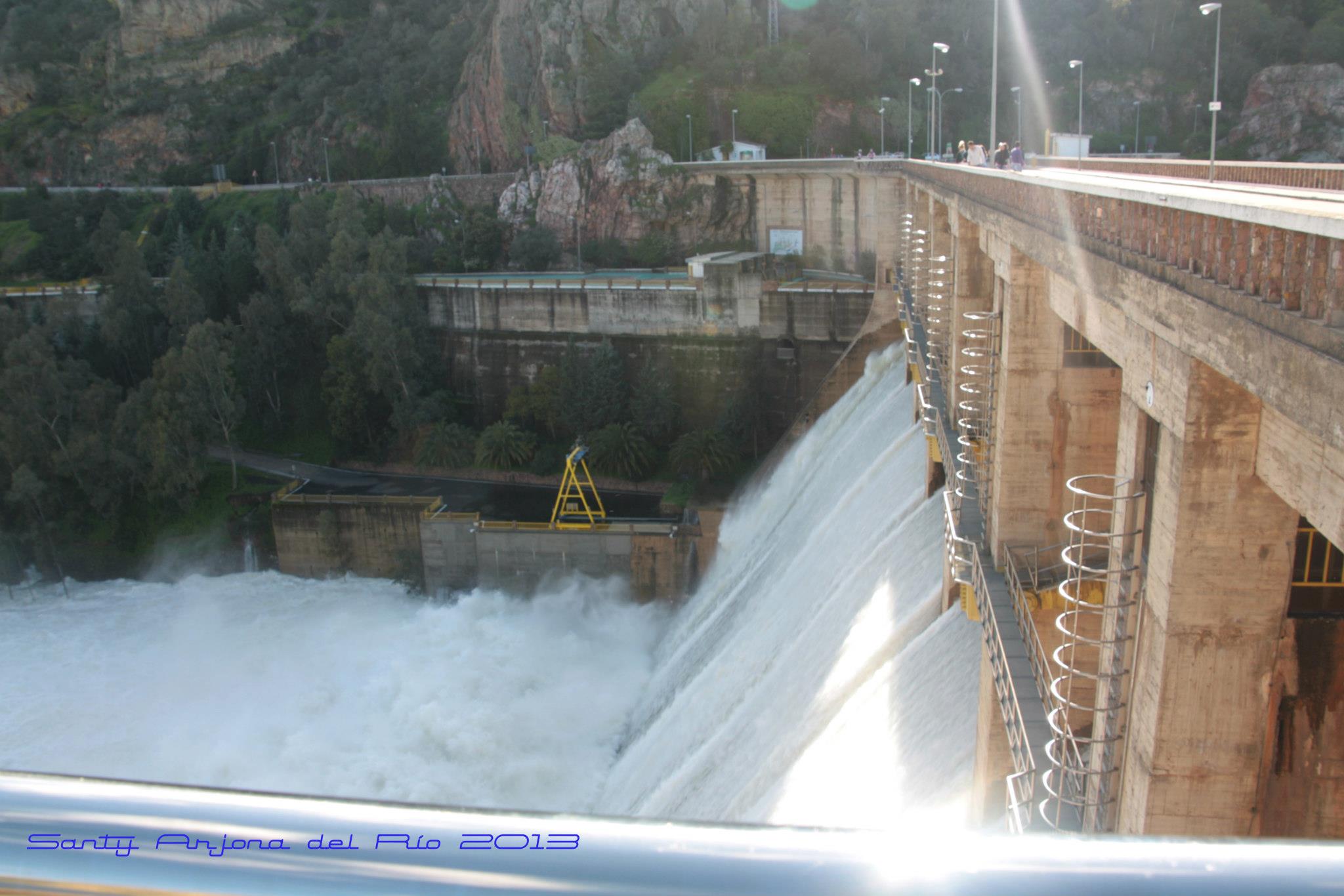 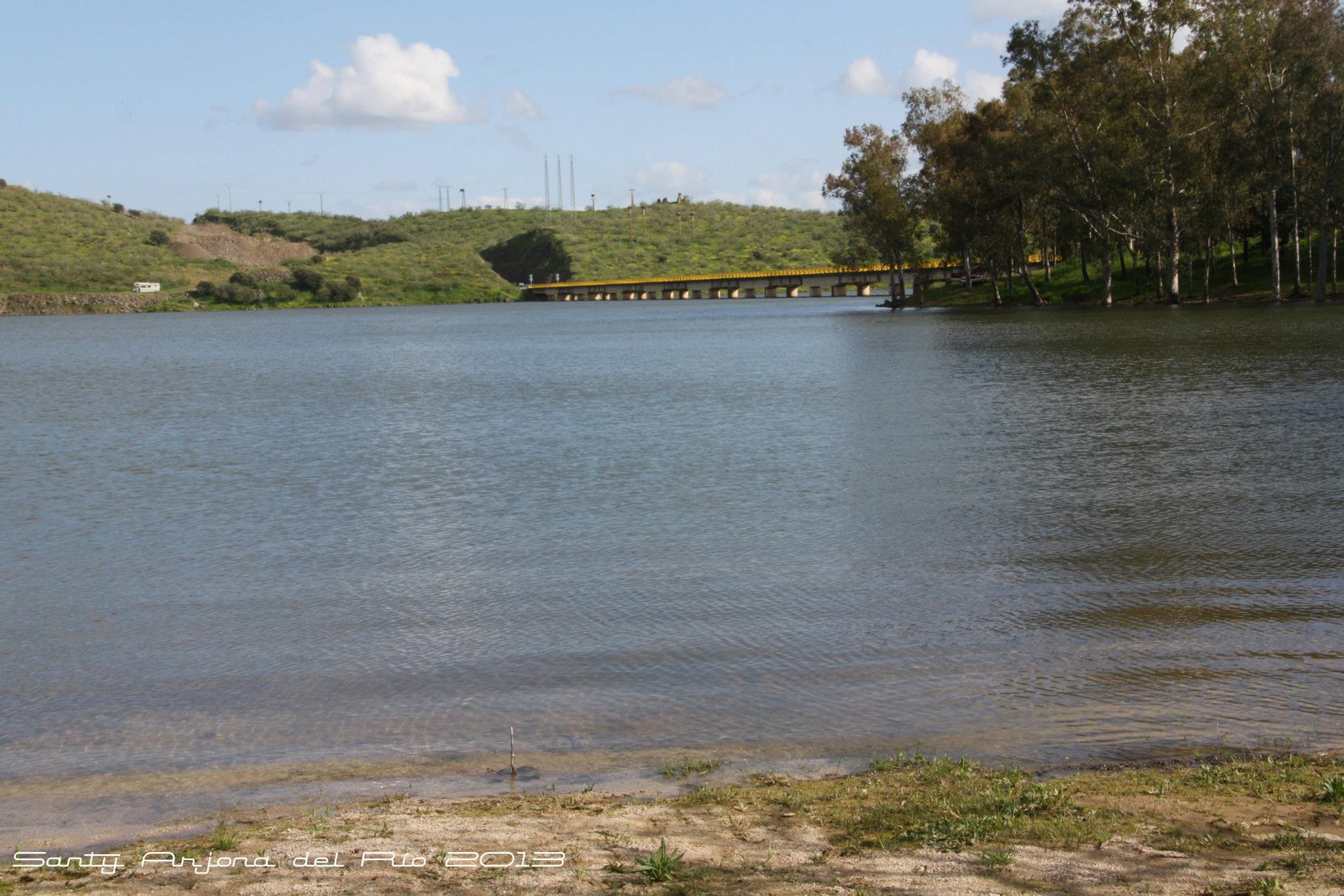 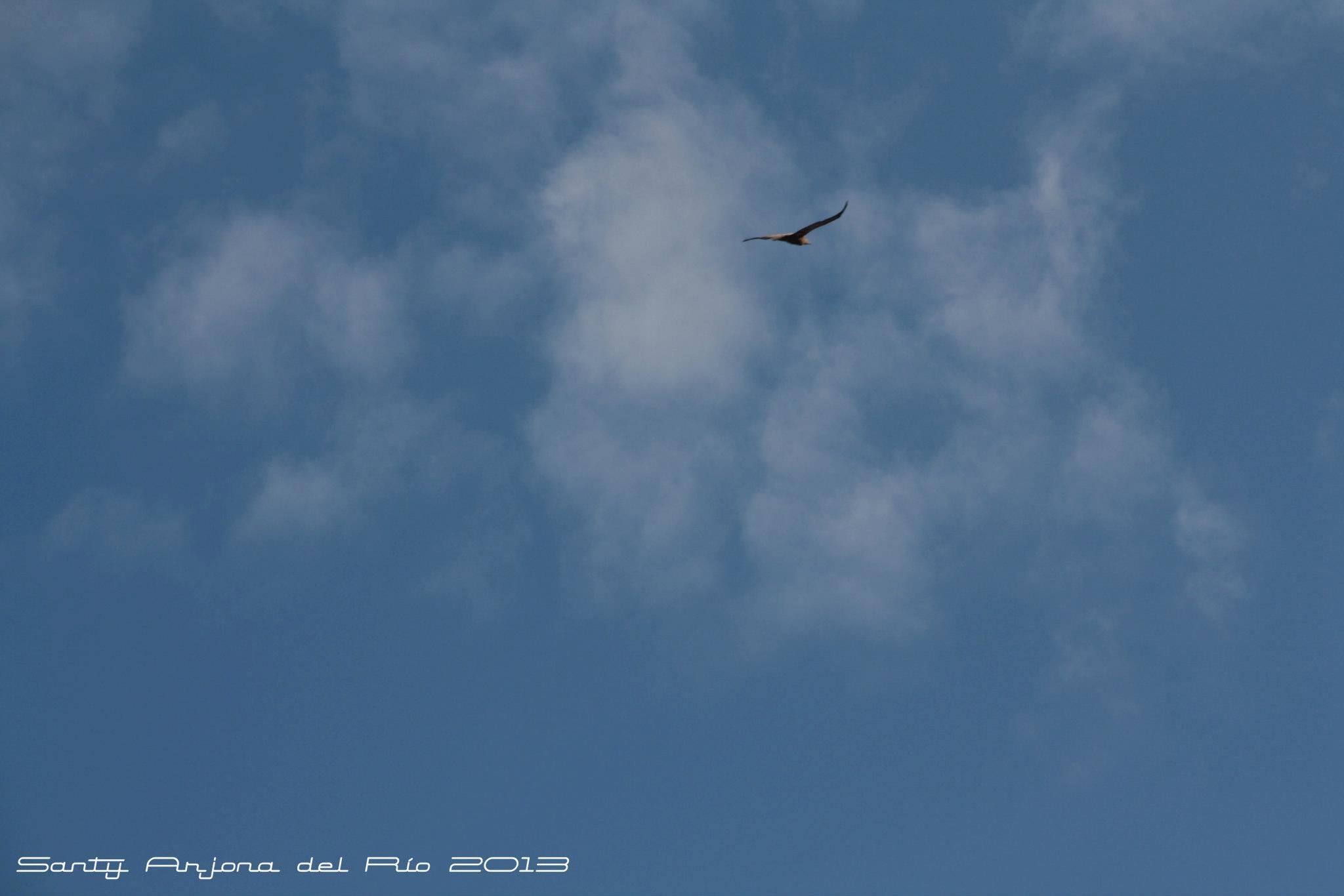 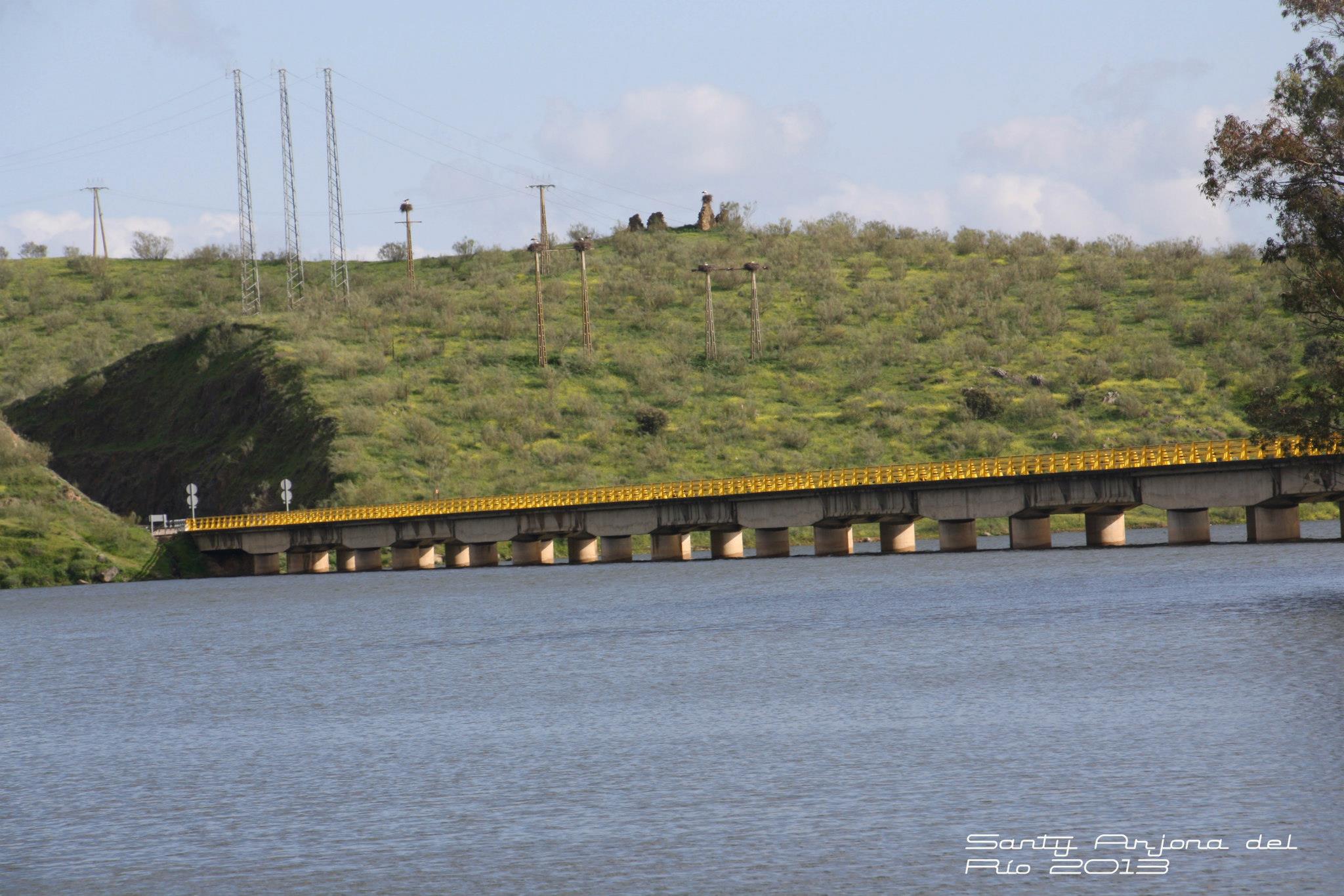 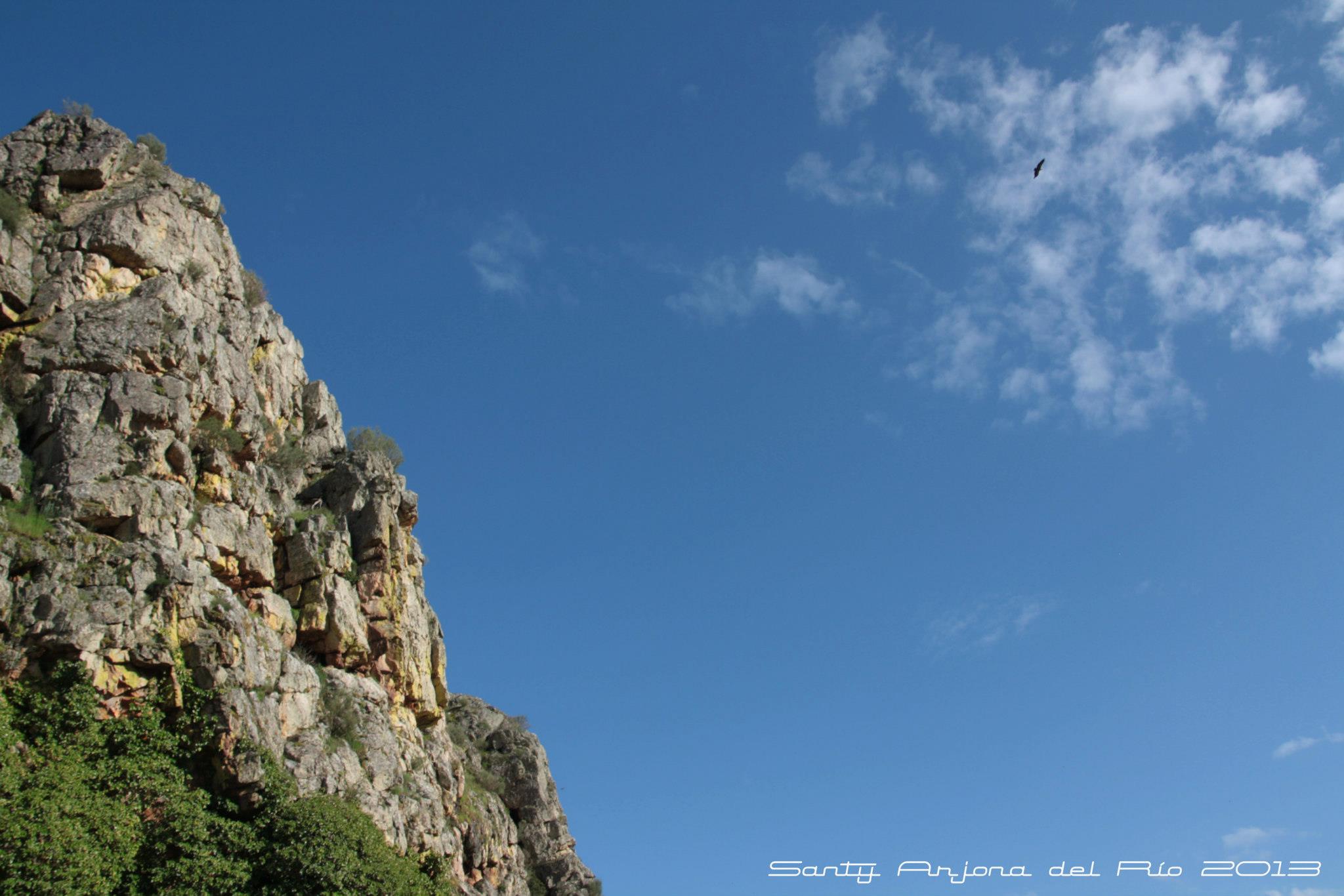 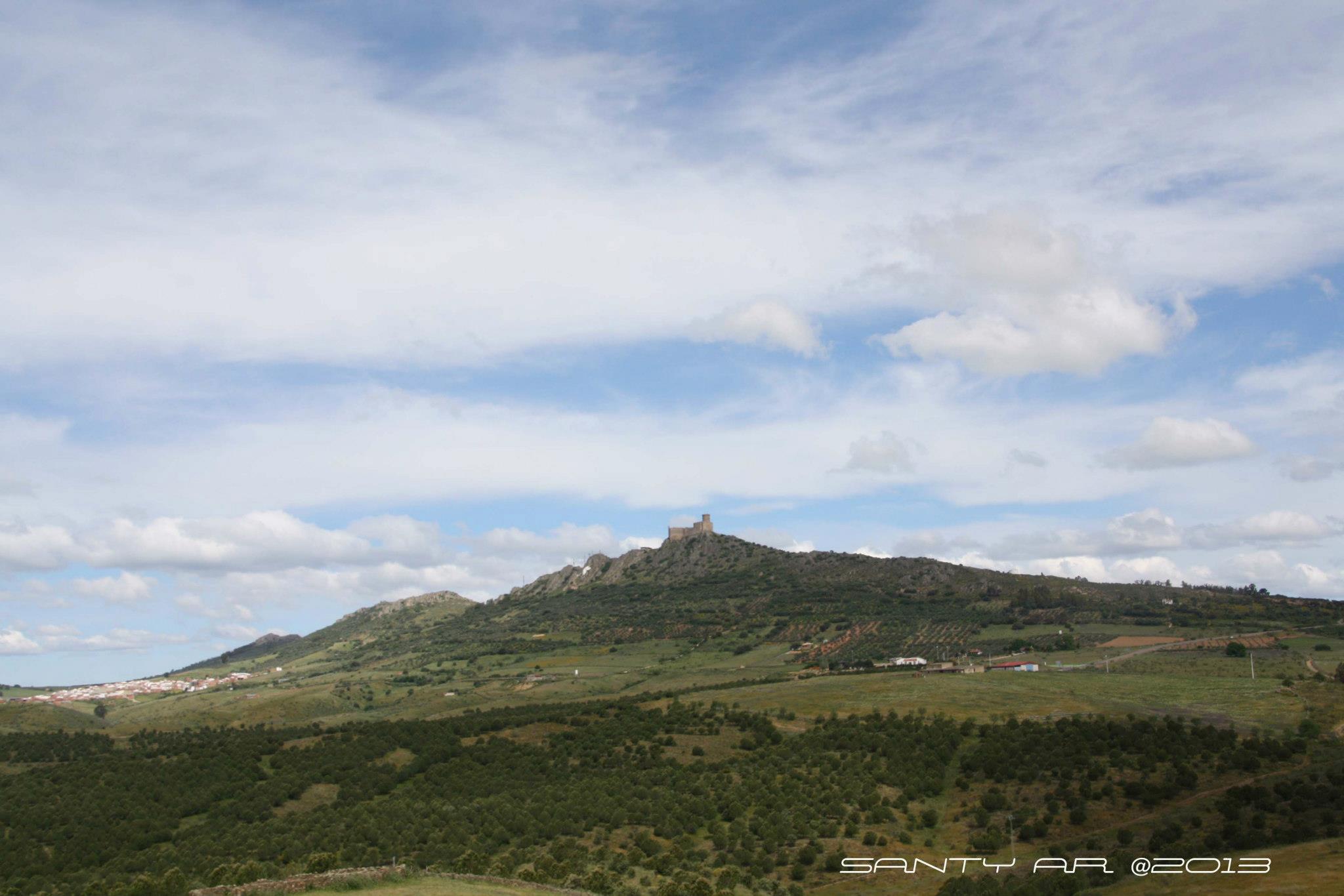 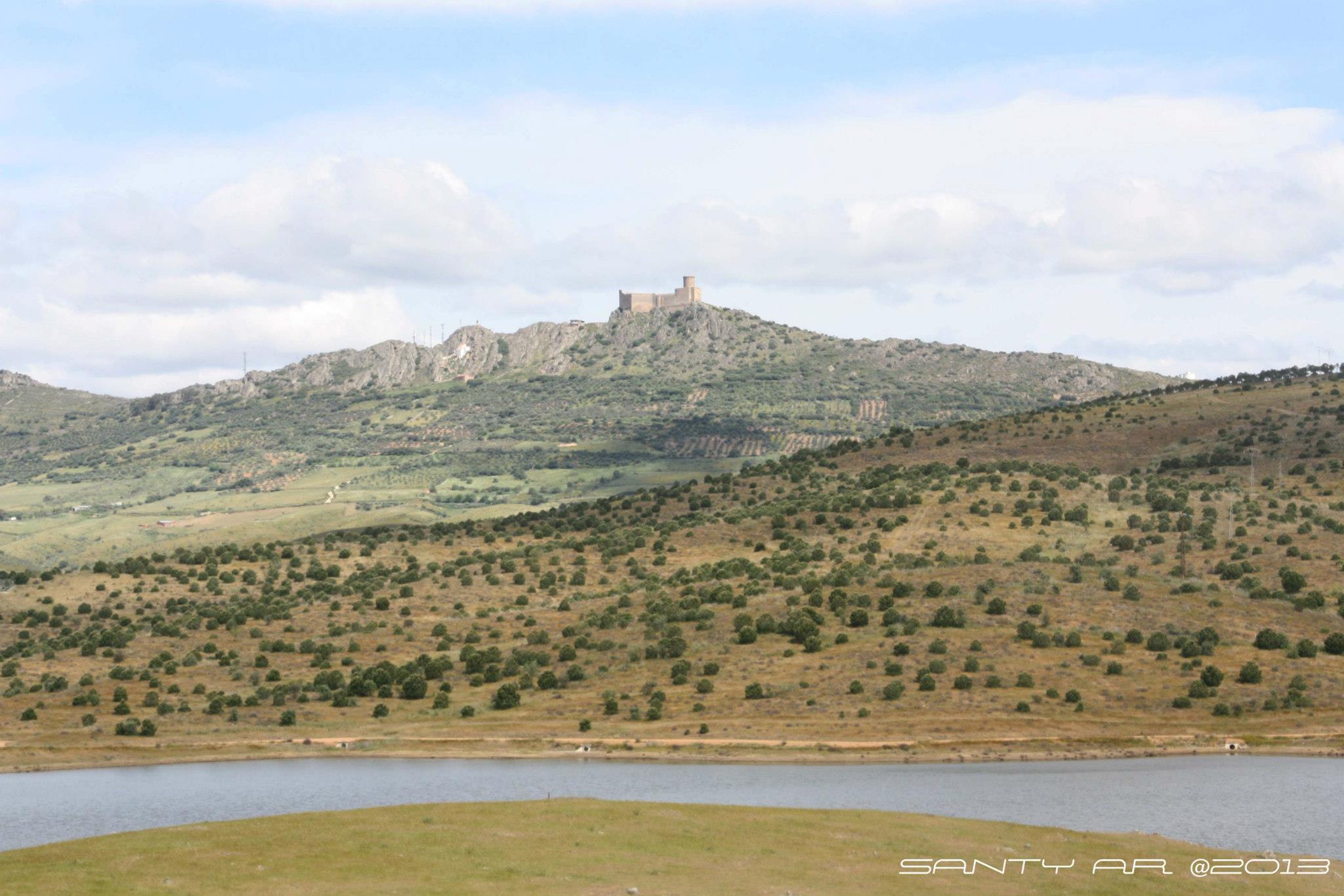 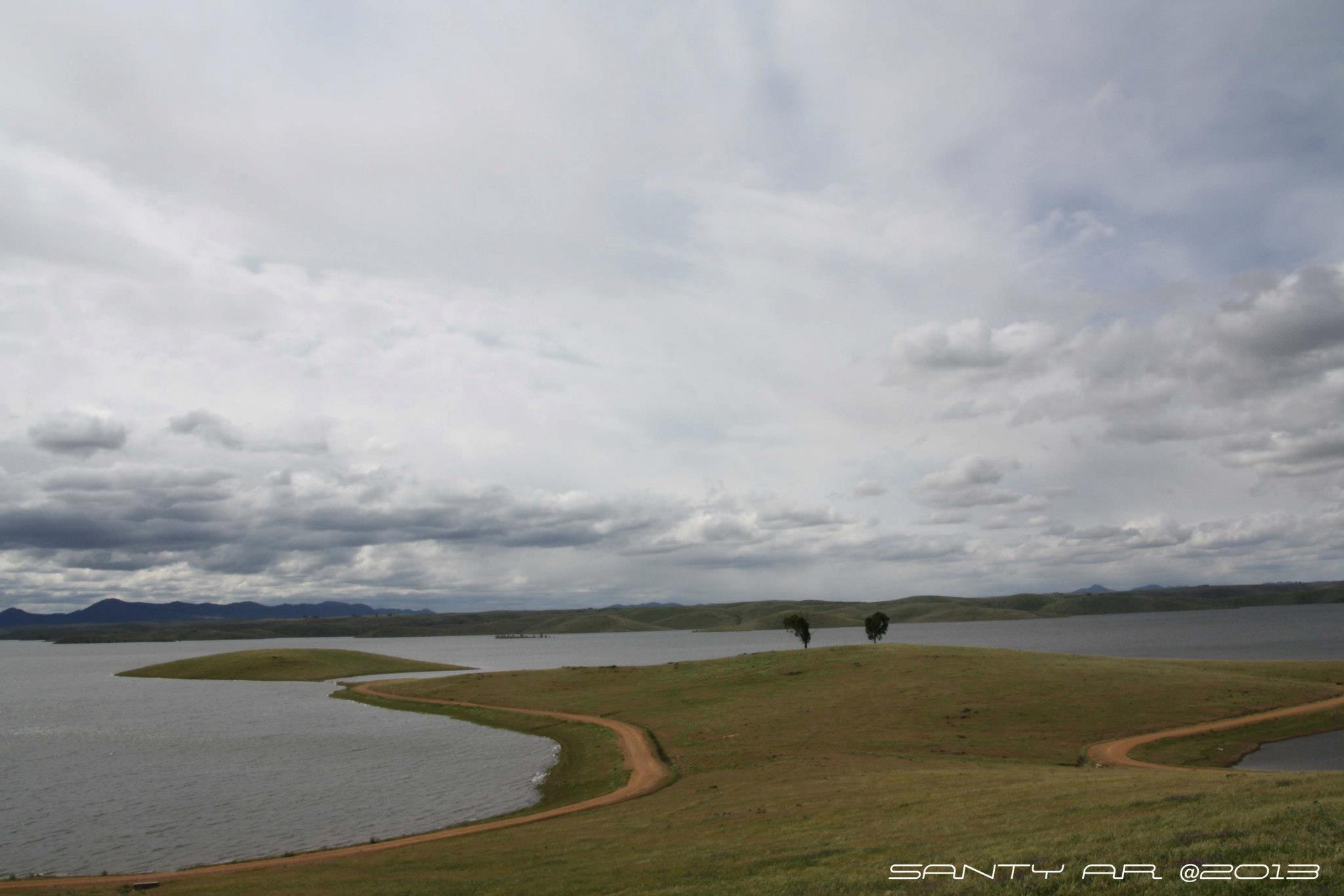 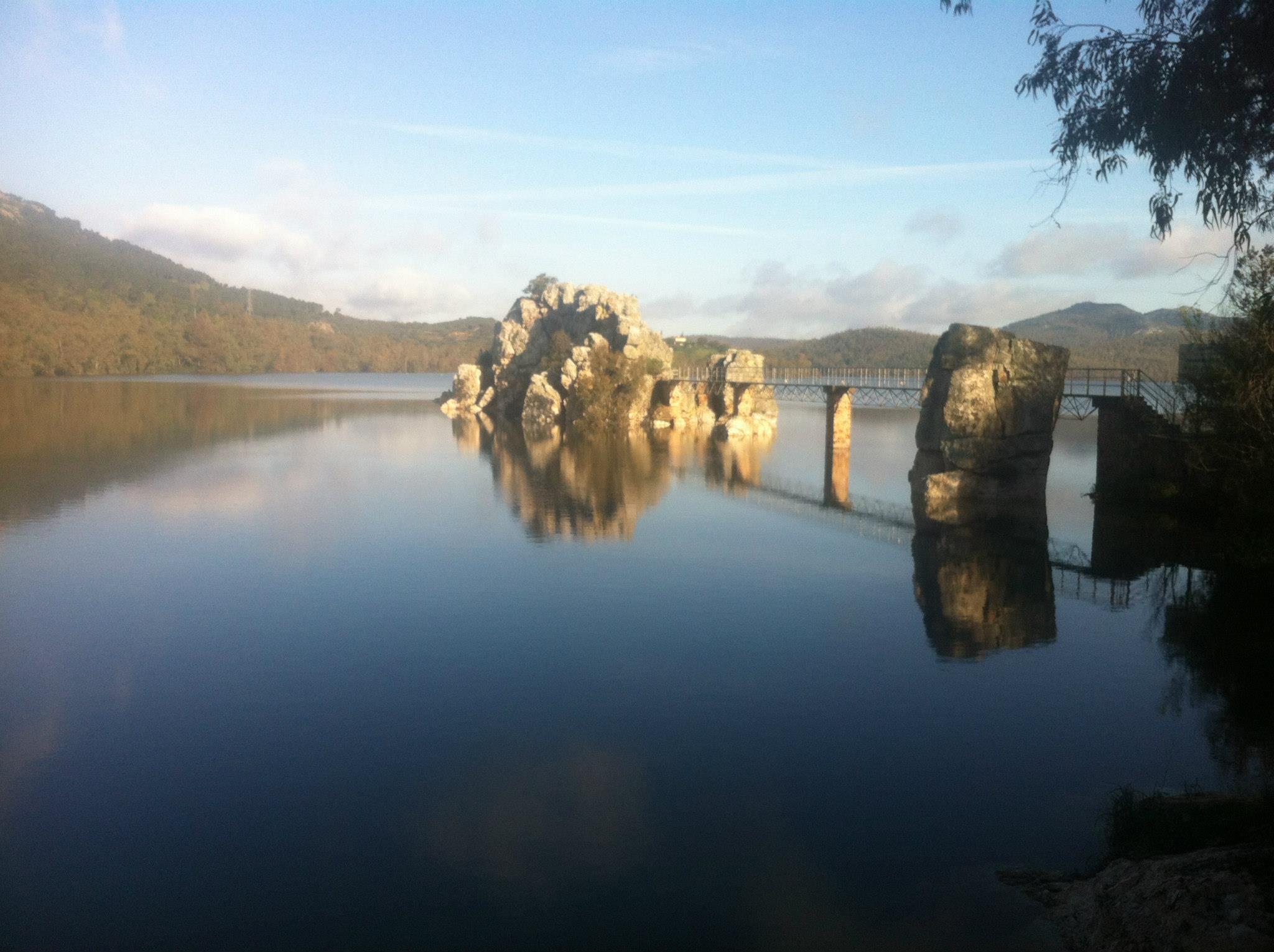 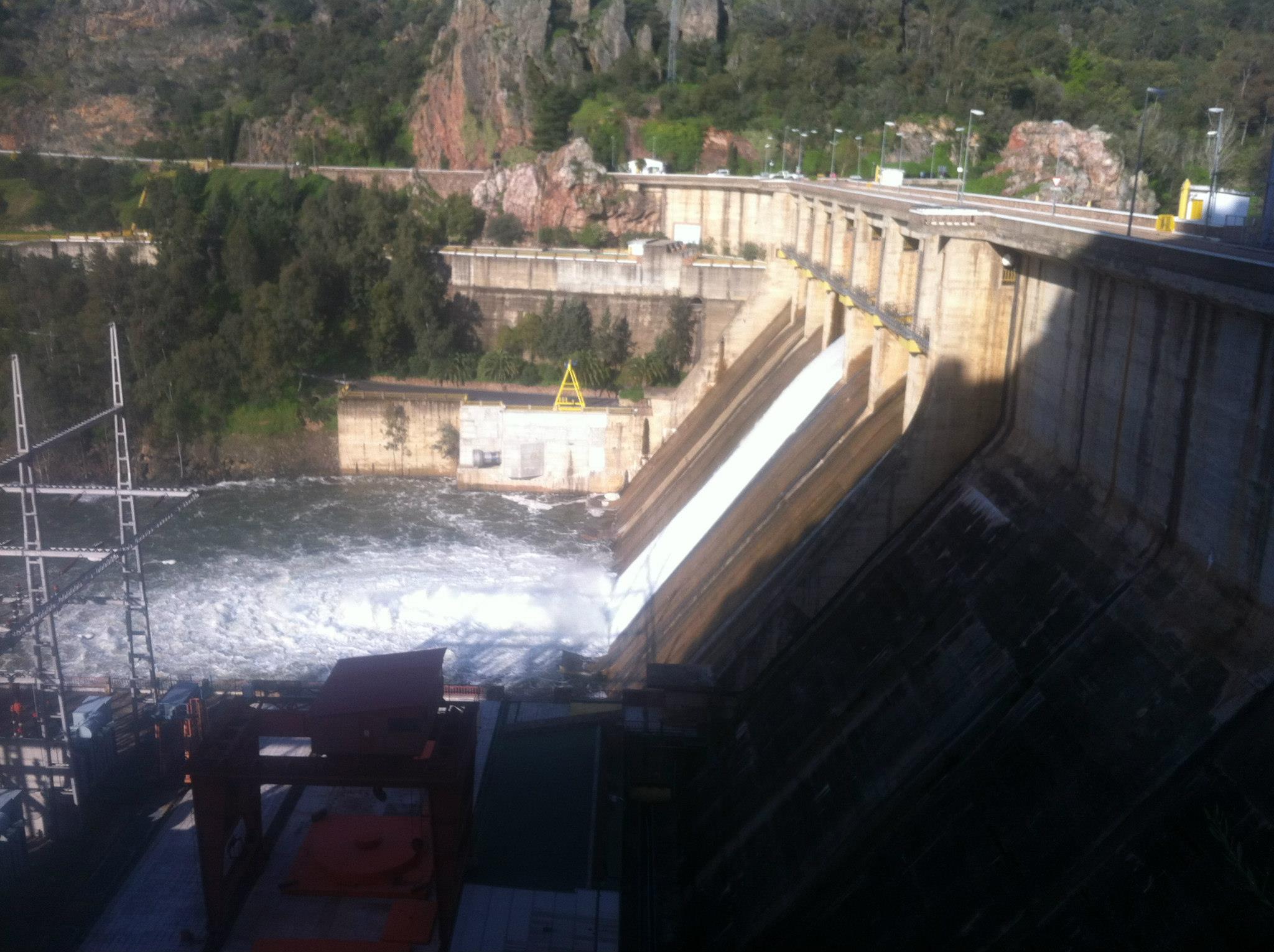 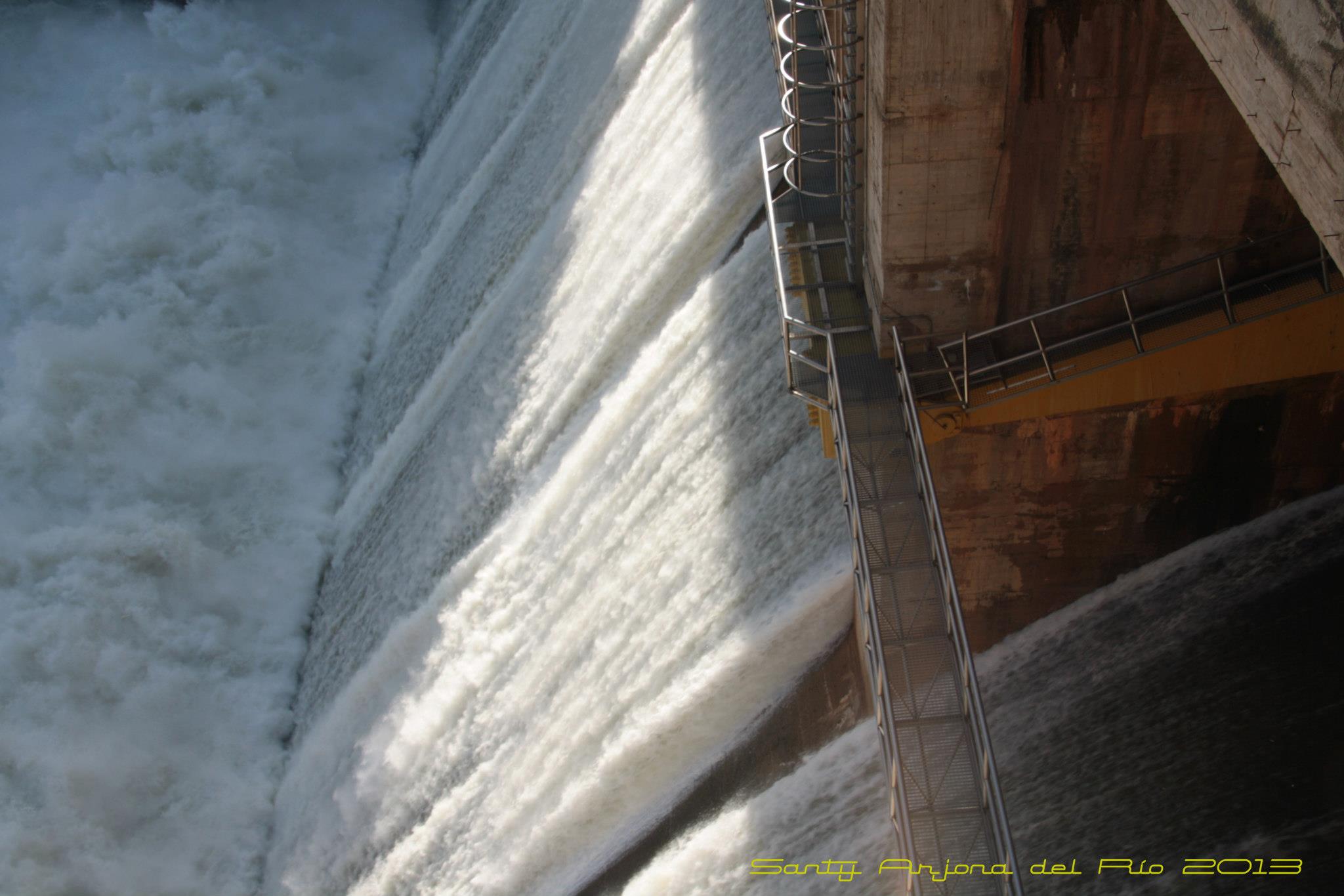 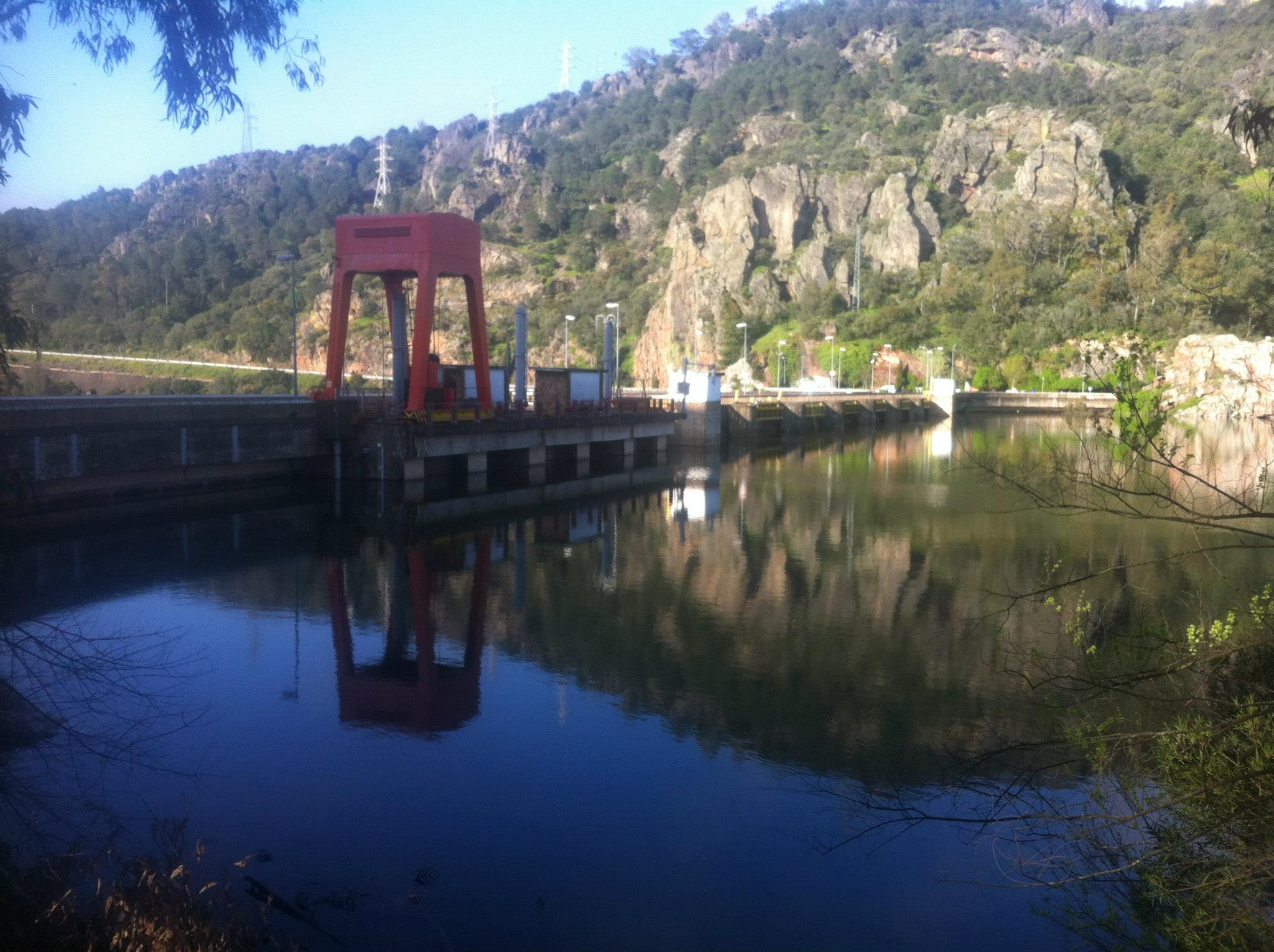 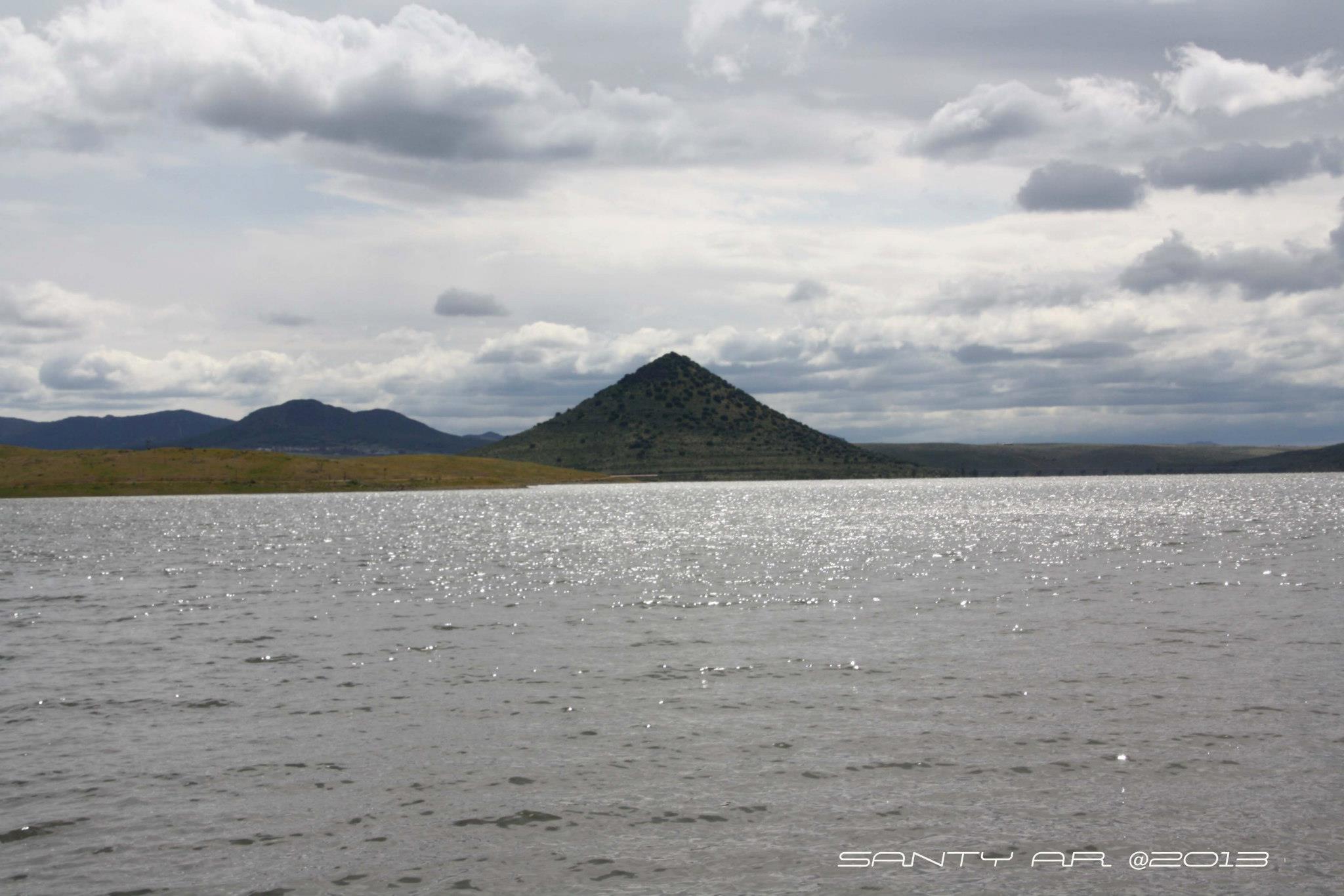 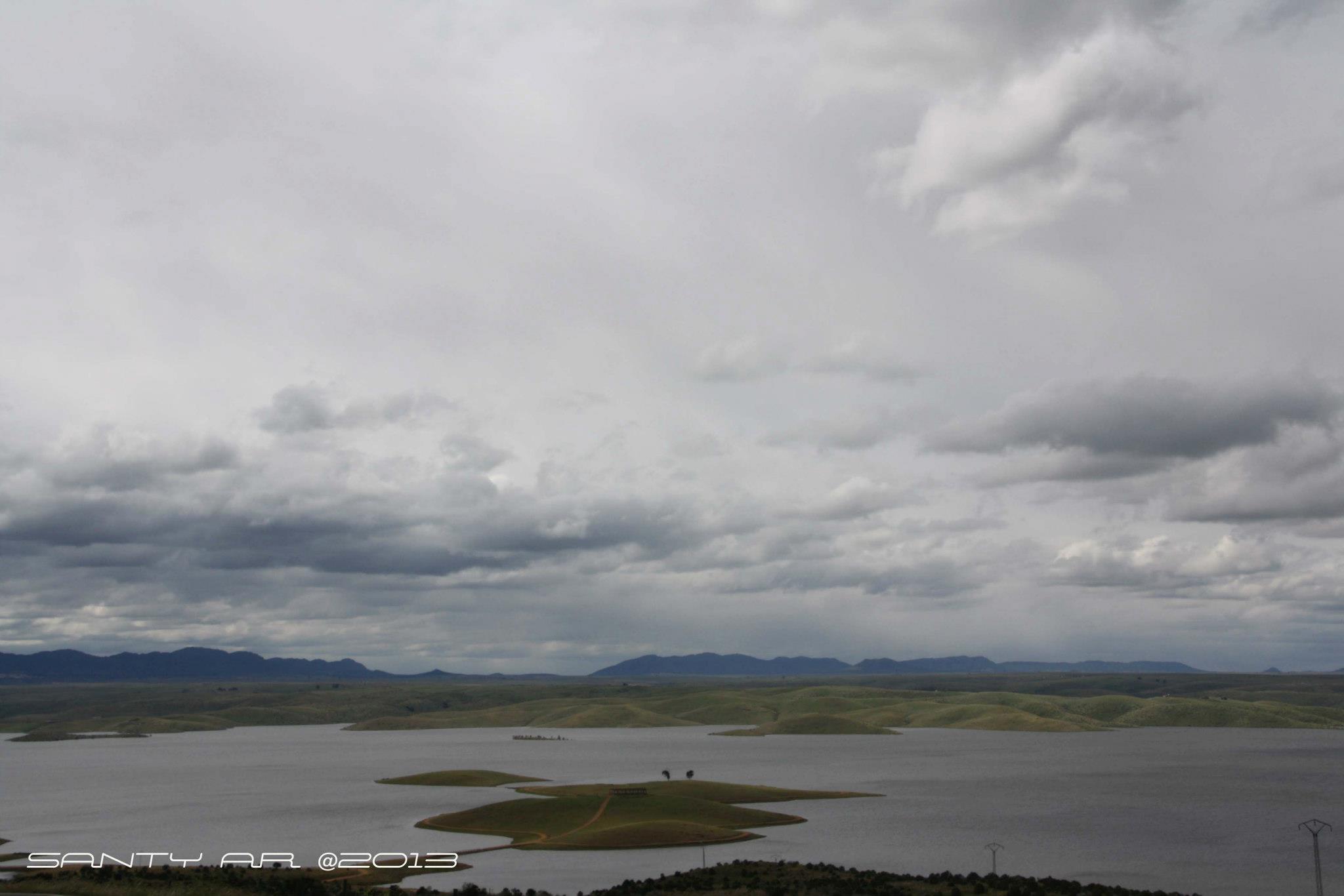 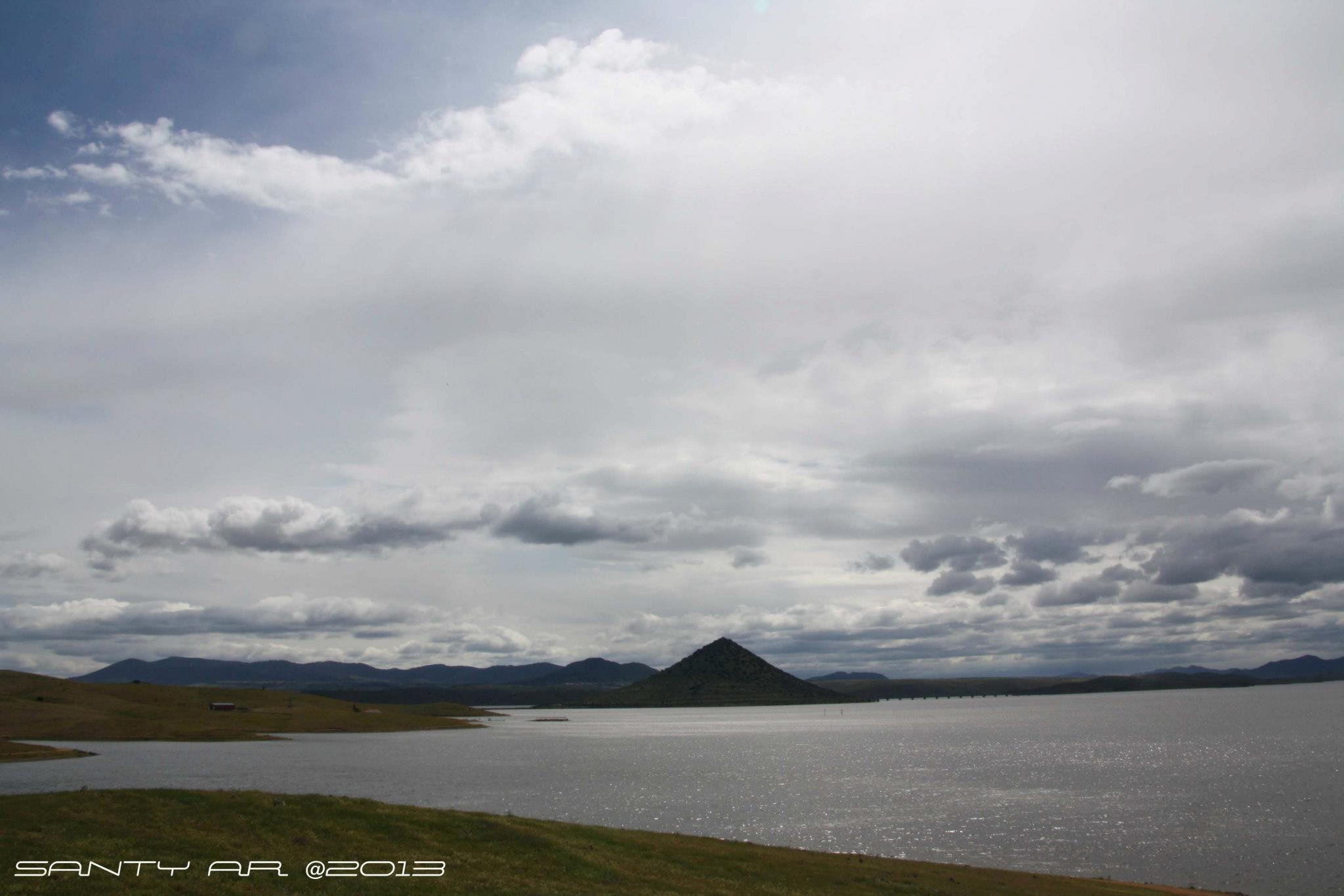 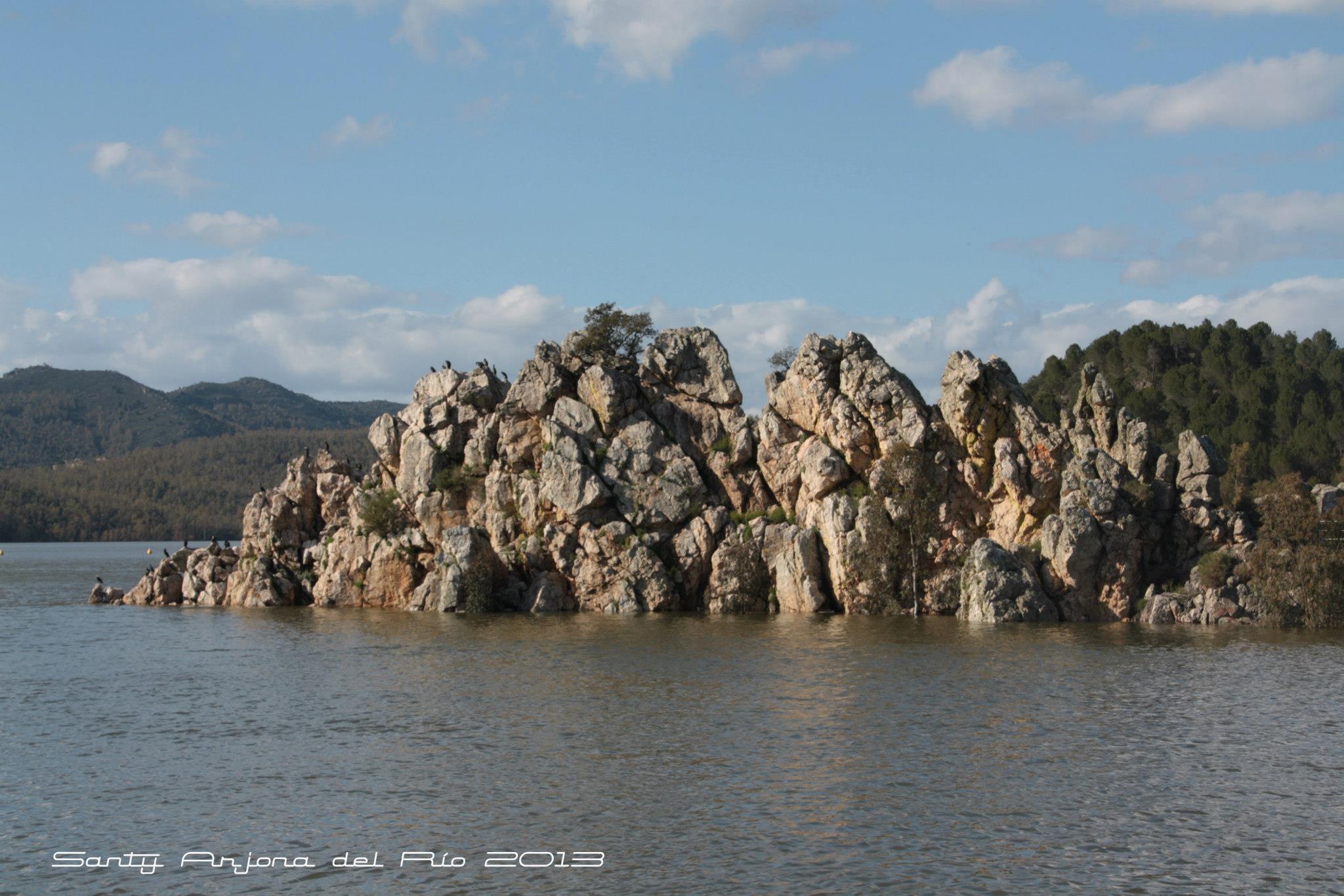 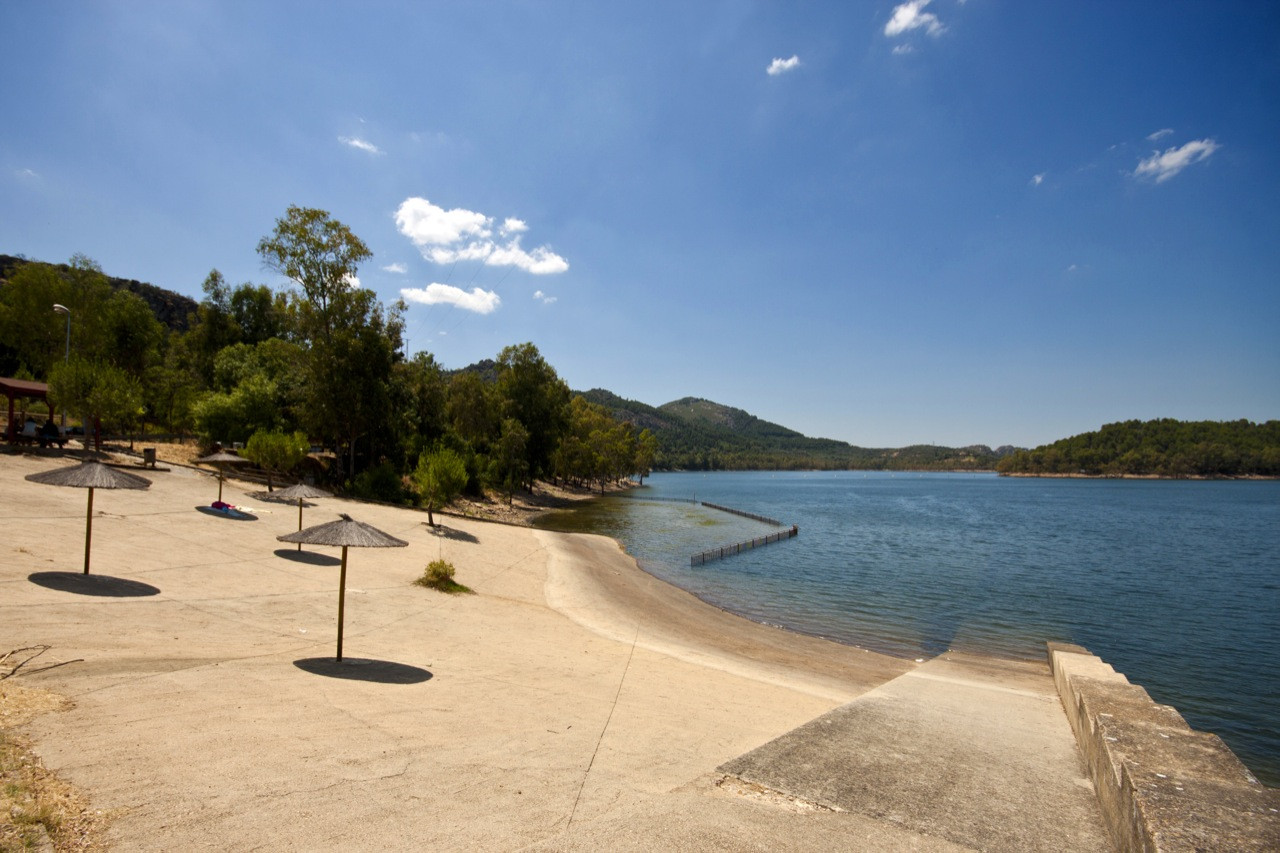 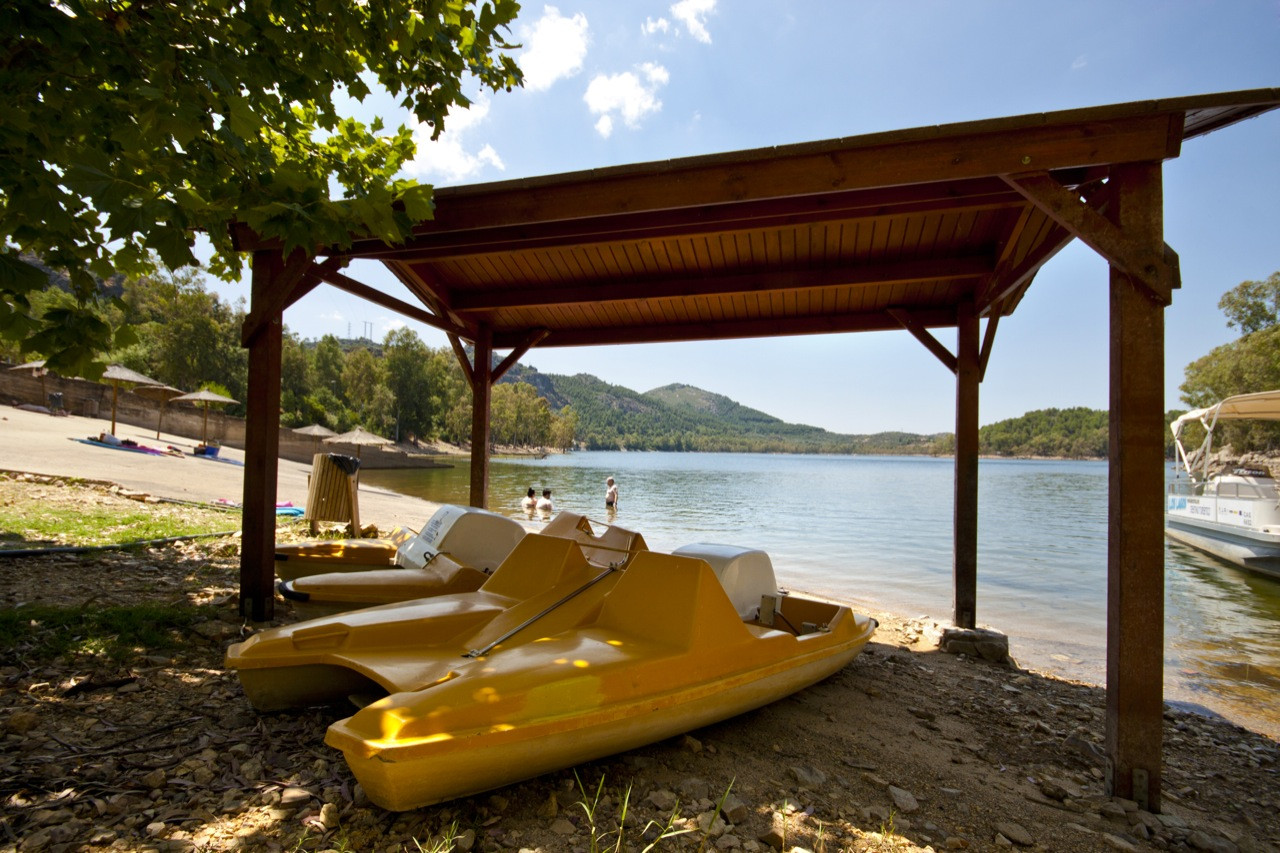 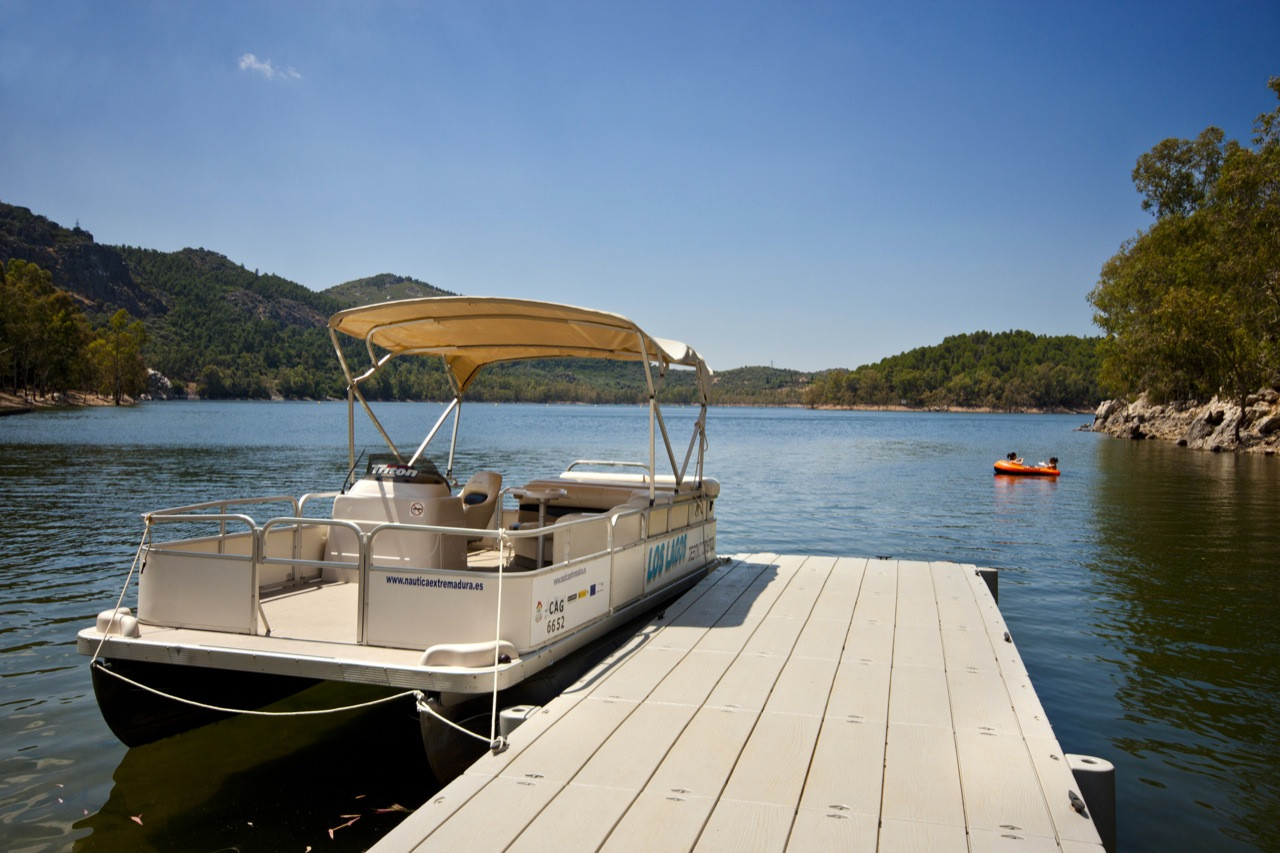 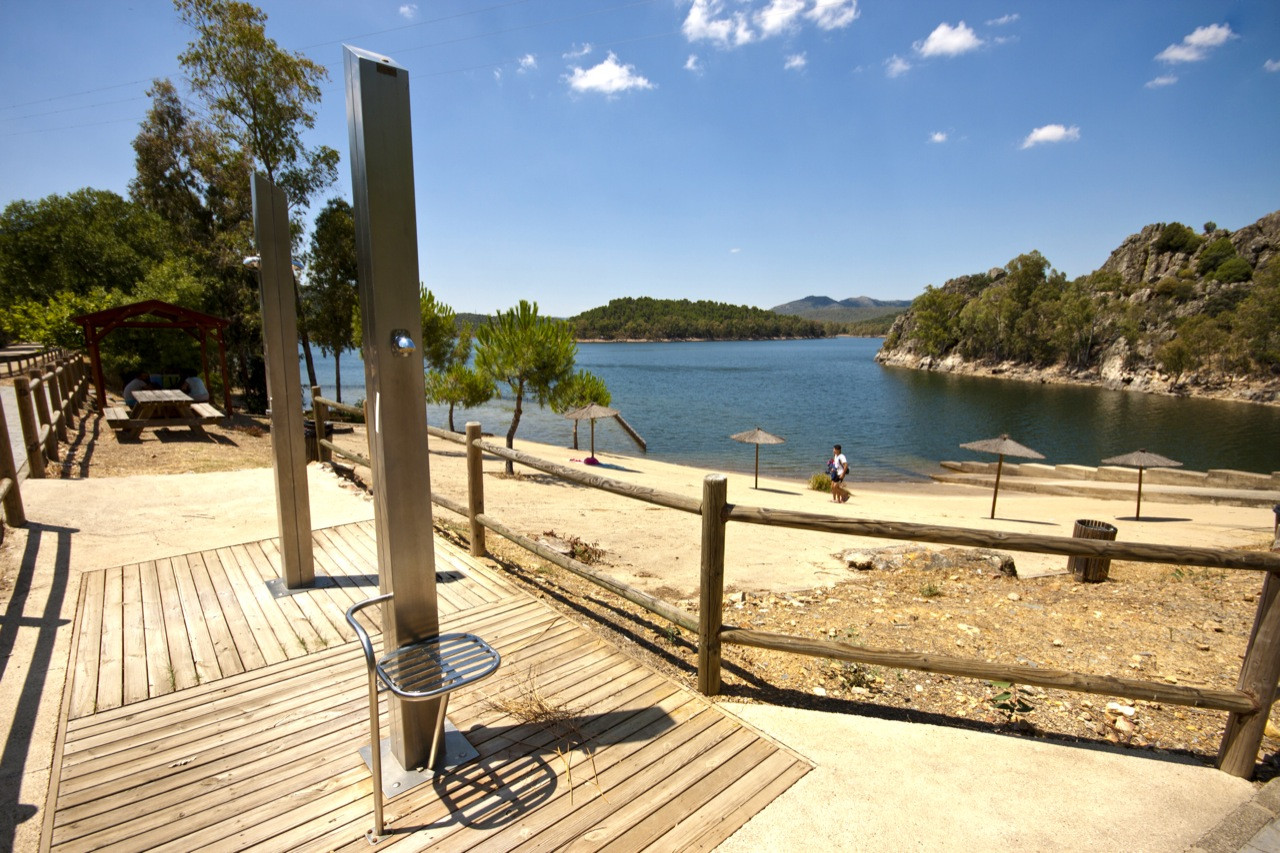 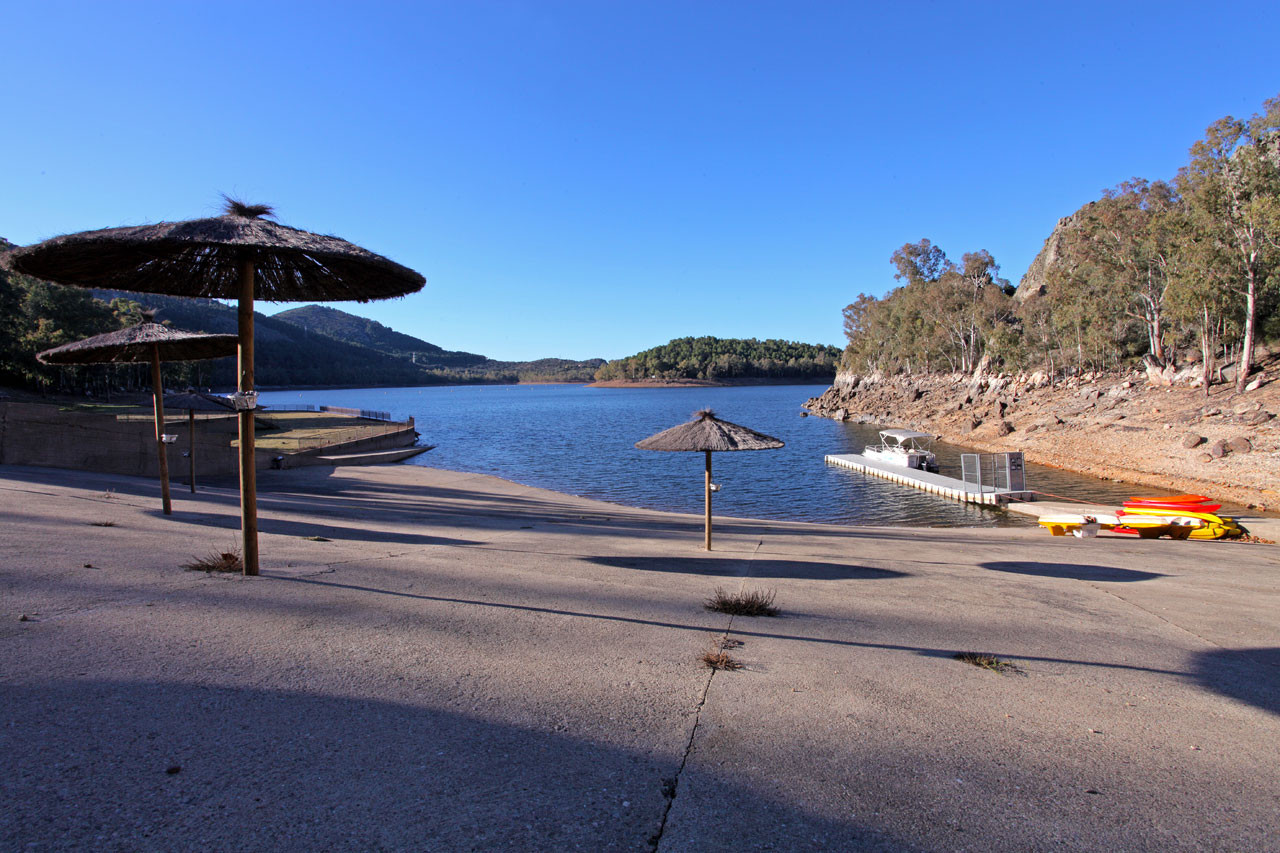