A place of undeniable historical attraction, Puebla de Alcocer has a wide range of places of interest:

Built on an old Templar fortress, it is the most characteristic monument of Puebla de Alcocer . It dates from the 15th century, it contains Mudejar elements and its construction was ordered by the Masters of the Order of Alcántara. Gutierre de Sotomayor, master of that order, located this bastion on a hill, as a result of which you can enjoy extraordinary views from it, especially from the so-called "Tower of Homage", which is still preserved in good condition. The passing of the centuries and neglect in their care affected the bulwark, which forced reconstruction during the twentieth century to solve the deterioration to which the fortification was subjected, destined to ruin if these works had not been carried out

Originally an Arab mosque, of Gothic-Mudejar style, with an apse and an imam of brick. It dates from the 15th century. It has interesting unusual elements in the fusion of styles cited, as well as an elegant Plateresque cover. It also includes numerous frescoes from the 13th century onwards, a slab with the remains of the famous travelerFray Fernando de Moraga - nicknamed "the second Marco Polo - as well as a work by the Russian painter Boris Lugososkcoy.

Religious building currently enabled as Ethnographic Museum. The enclosure, equipped with a large church, houses a large slab that once contained the body of King Pedro I. Other interesting elements are also found in this location, such as an image of the Sorrowful Virgin dating from the 18th century, a reclining Christ of the 17th century or a Mudejar patio.

Convent of the Augustinian nuns; It has a remarkable cloister.

Puebla de Alcocer stands out for hosting a large number of manor houses, which include elements such as the facade, reliefs or latticed windows. We highlight the following:

Axis of everyday life in the locality.

In the Plaza Mayor we find the old Palace of the Dukes of Osuna, converted into the House of Culture. It lodges between its stays the Museum of the Giant Extremeño, the Municipal Library "Fray Juan de la Puebla", the Municipal Historical File and the university extension UNED .

Various fountains that can be found in the town.

Medieval construction made of masonry, once the chapel of the cemetery.

Hermitage of recent construction, located in the place known as "La Laguna". Around this temple a pilgrimage is celebrated in May, and it has in its interior images of San Isidro Labrador and the Virgin of Fatima.

Located in the vicinity of Puebla de Alcocer, more specifically in the Cerro de Cogolludo, we find the   Roman site   from   " Lacimurga Constantia Iulia " .

Set of Carthaginian ruins located on the vicinity of Puebla de Alcocer. 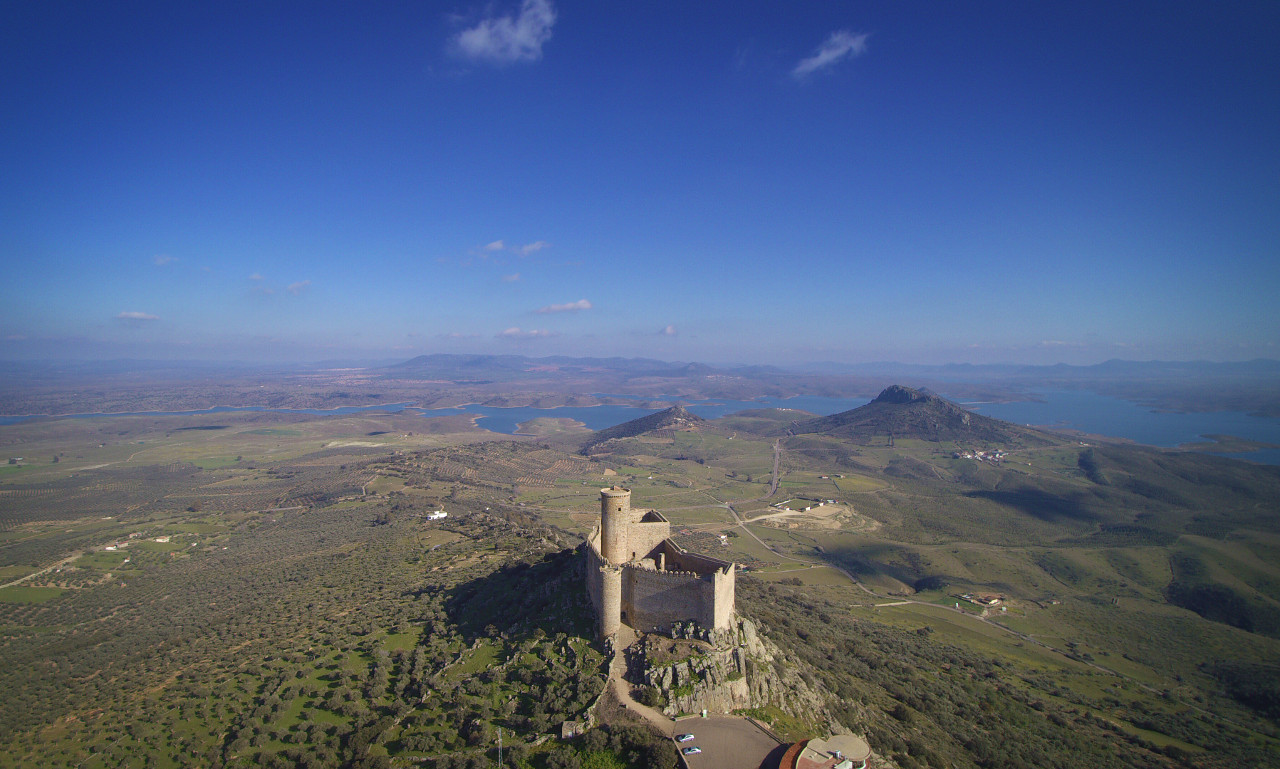 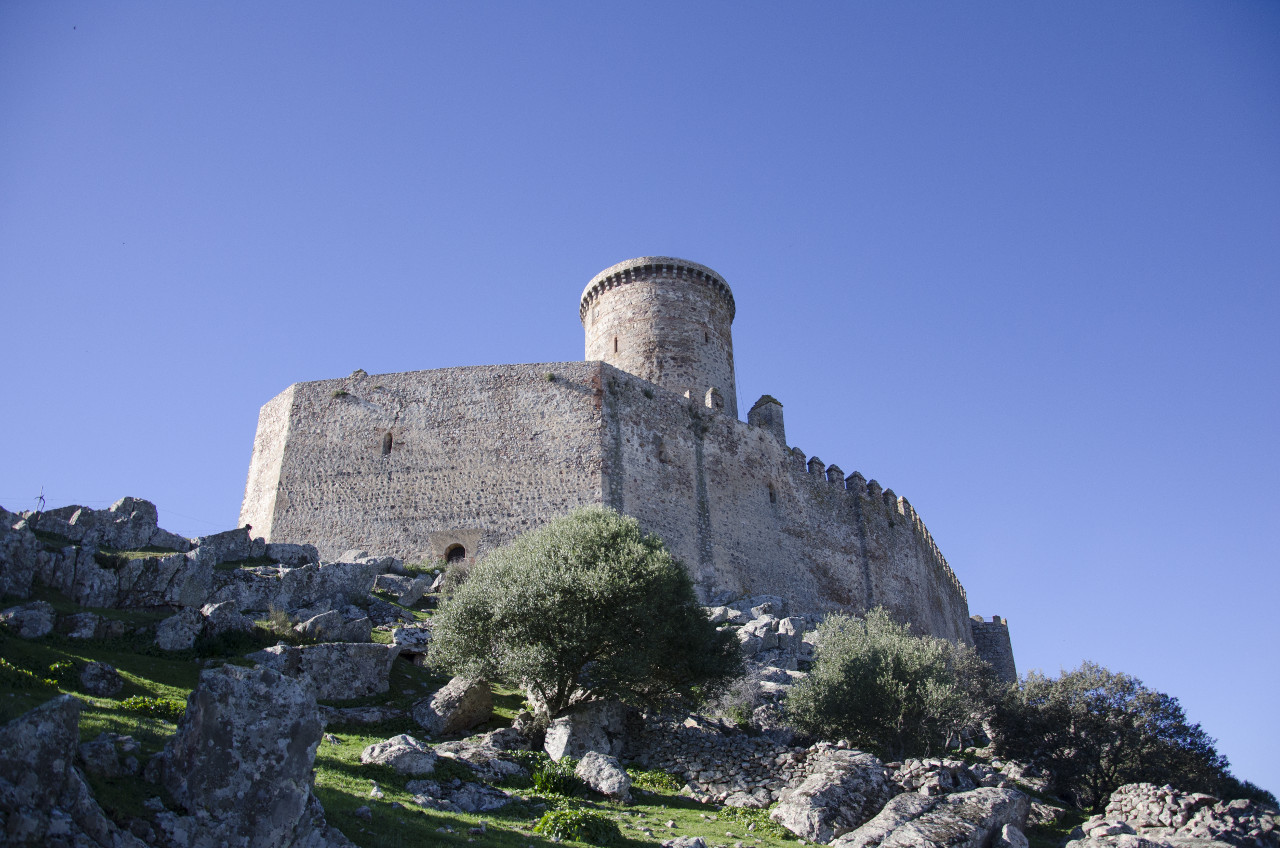 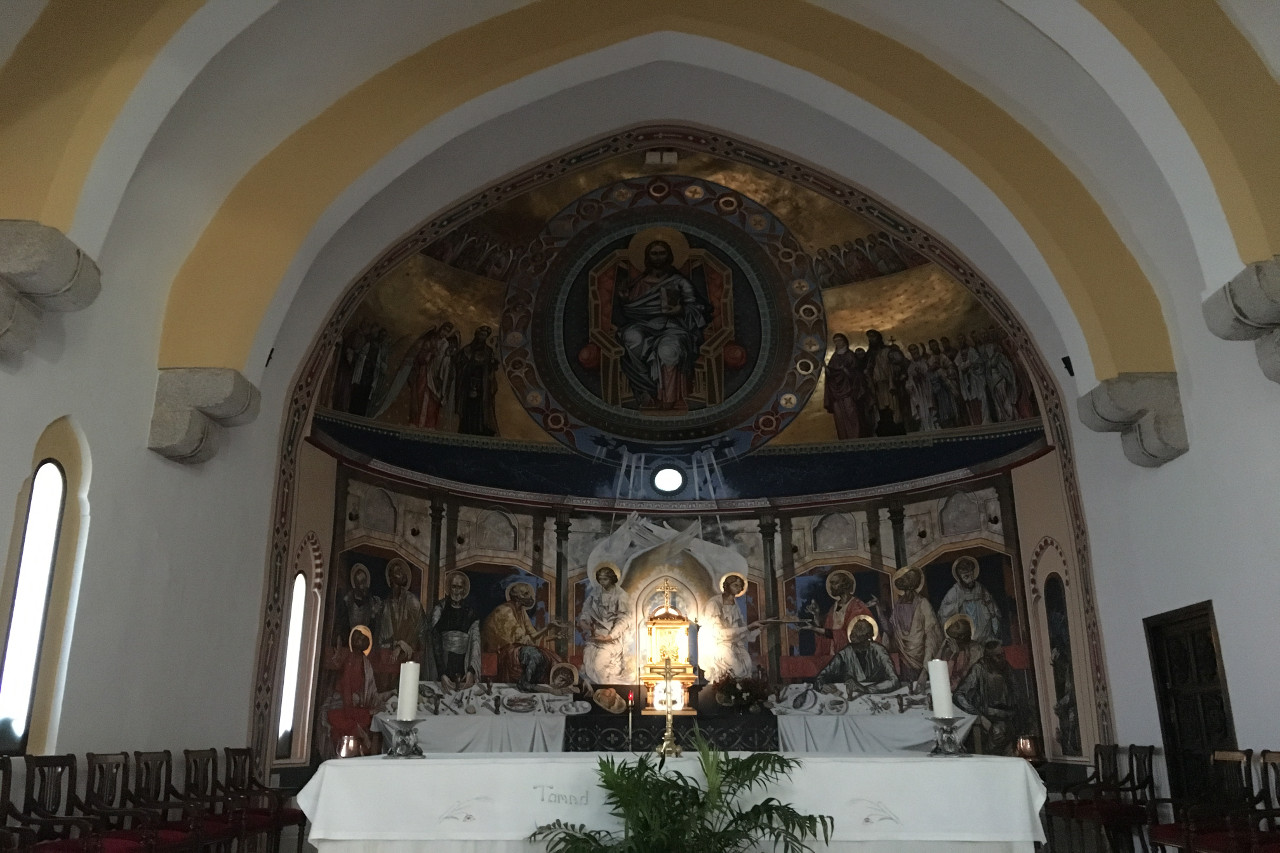 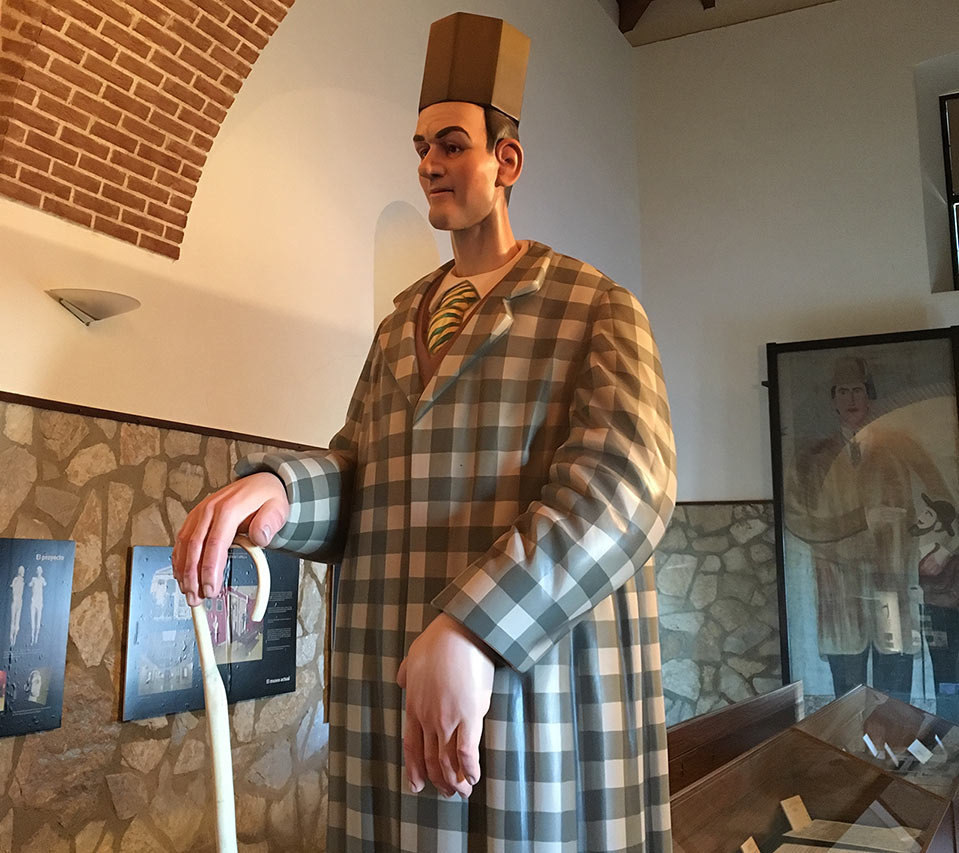