The Carnival of Villarta de los Montes, also called Fiesta de las Alabardas, is of uncertain origins. It is celebrated in February or March, according to the Carnival coincides every year.

It takes its name from the spears carried by the soldiers of Flanders in the 15th century to combat the Arabs, seen here as a kind of symbolic confrontation between good and evil. The villarteñas halberds are embellished with flowers and embroidery and proudly walked through the streets of Villarta. Processed halberds accompanied by the flag of Spain, picking up localities and culminating the tour in the main square with a confrontation between the "good" and the "evil" previously cited. A flag bearer will represent good and will fight against "evil" (representing the evil ones, the so-called "blind", a disguised neighbor) in a singular dance in which the "evil" is defeated, fleeing "the blind" in disbanding.

To commemorate the victory of good over evil, a festival is held, in which the neighbors pay "The Blind" to get the women to dance and find a random dance partner, before which the "blind" take out shine all his picaresque, for the enjoyment and delight of all the people. 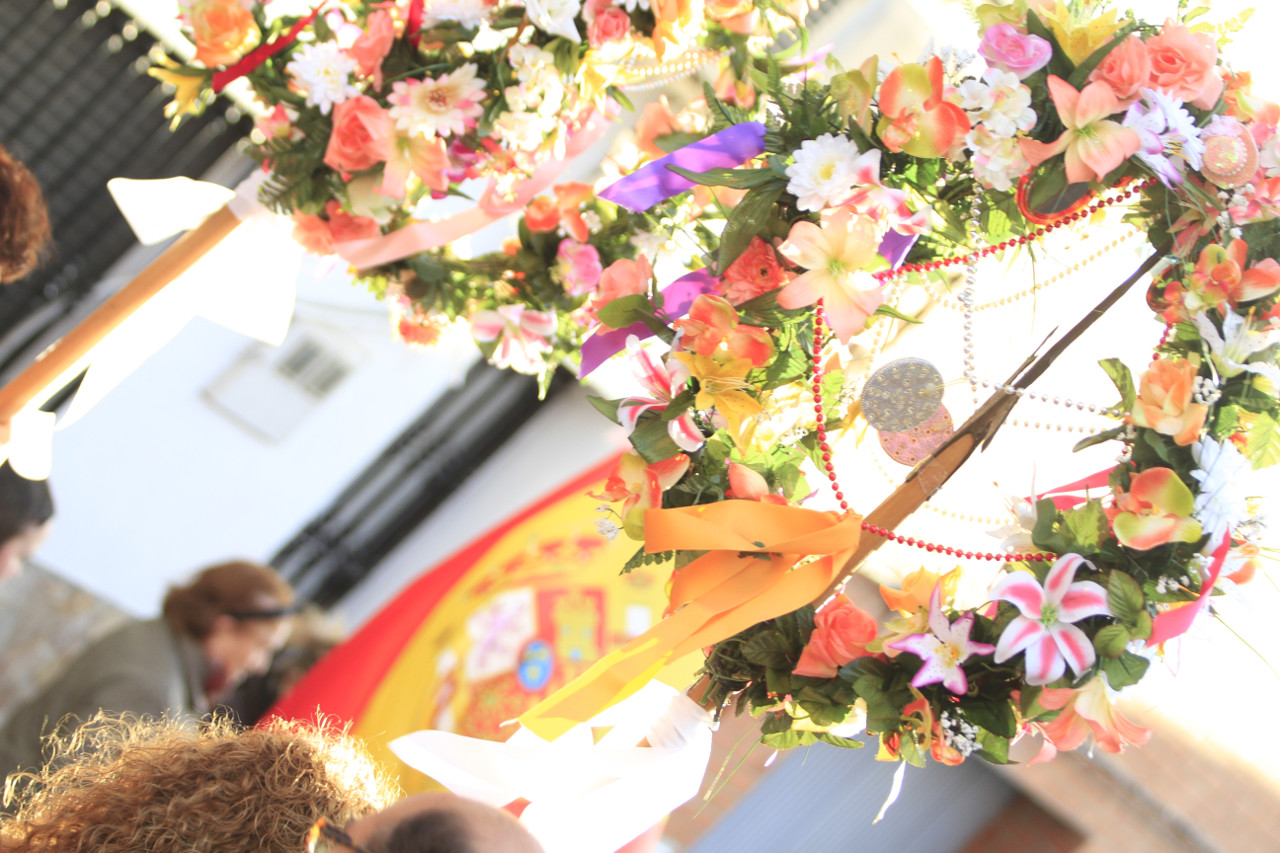 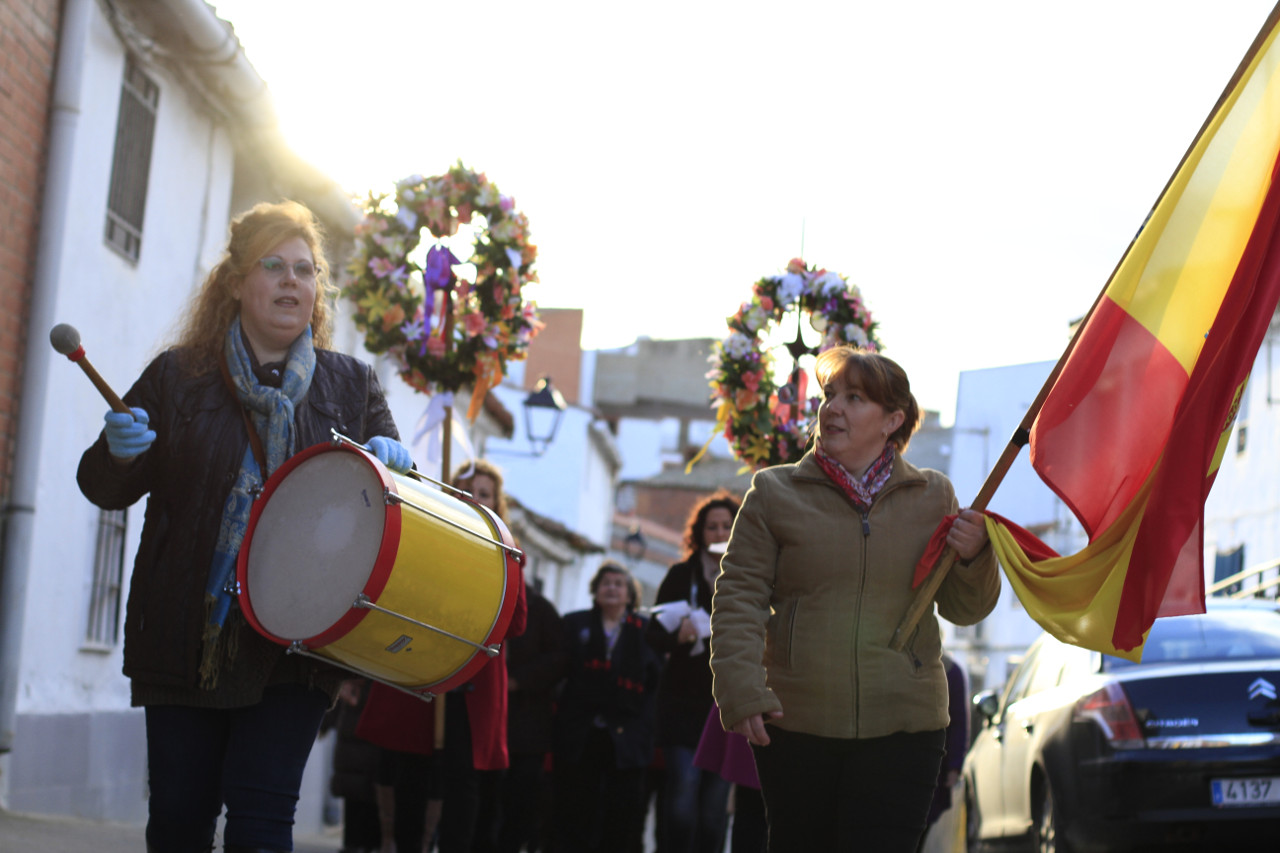 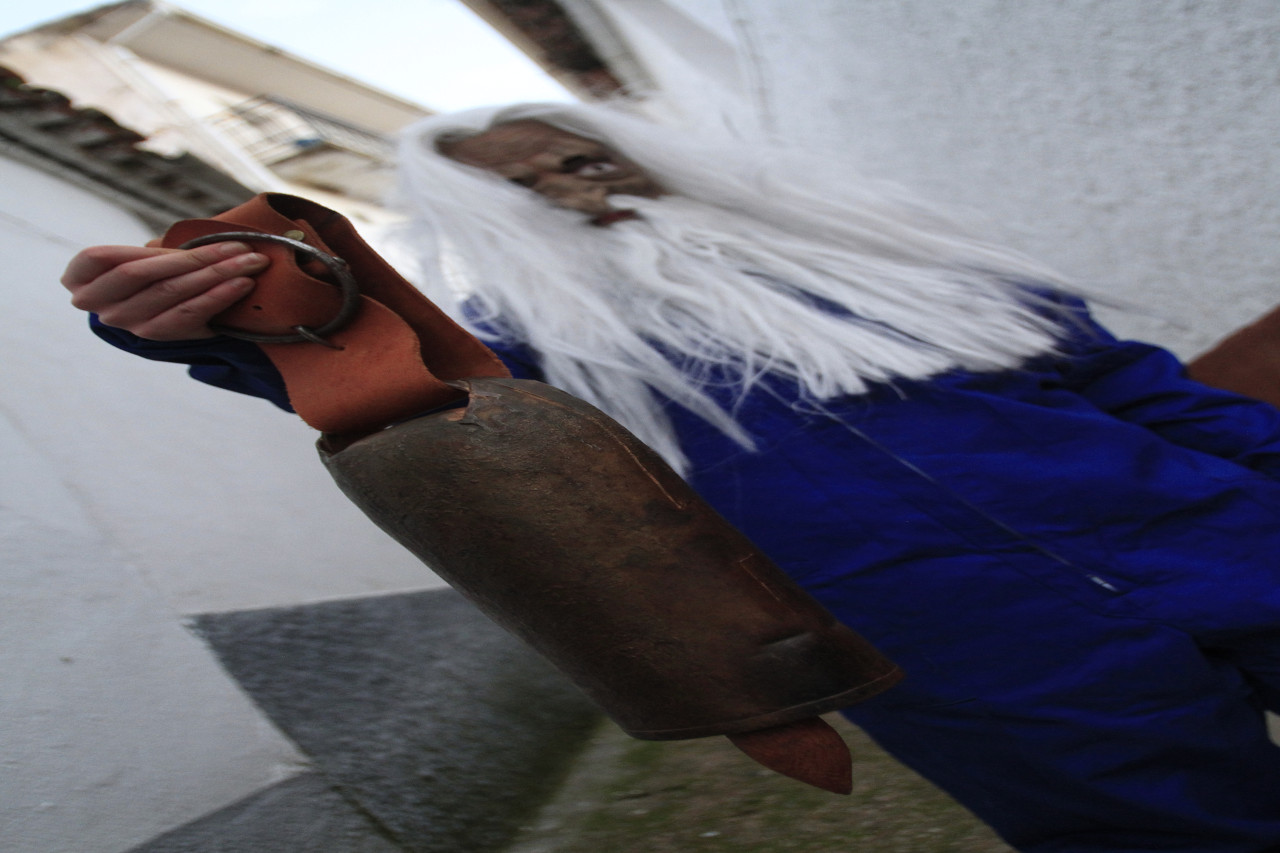