On December 12, the eve of Saint Lucia, takes place in Herrera del Duque one of its most deeply rooted and ancestral traditions: "La Luminaria", also known as "Los Tizneros", in which large bonfires are lit along the width of its streets.

There is an intrinsic religious character in this feast of pagan appearance: Before the contemplation of the fires, some neighbors pray for it to stay lit throughout the night, with the belief that this will lead to the healing of his sight, not in vain Saint Lucia is popularly considered as the patron healer of eye problems.

In the shelter of the fire, Christmas carols are sung, sweets are tasted and liquors are drunk, endowing the party with an intimate element of coexistence and familiarity.

The nickname of "The Tizneros", with greater roots in the past, is given to this party by a children's game in which children painted their faces to each other with burned cork. Another element present in the dawn of this festivity was the smudging of the facades of the houses of the girls of the town, after a night of racing through the town and the game of "I want or not want." 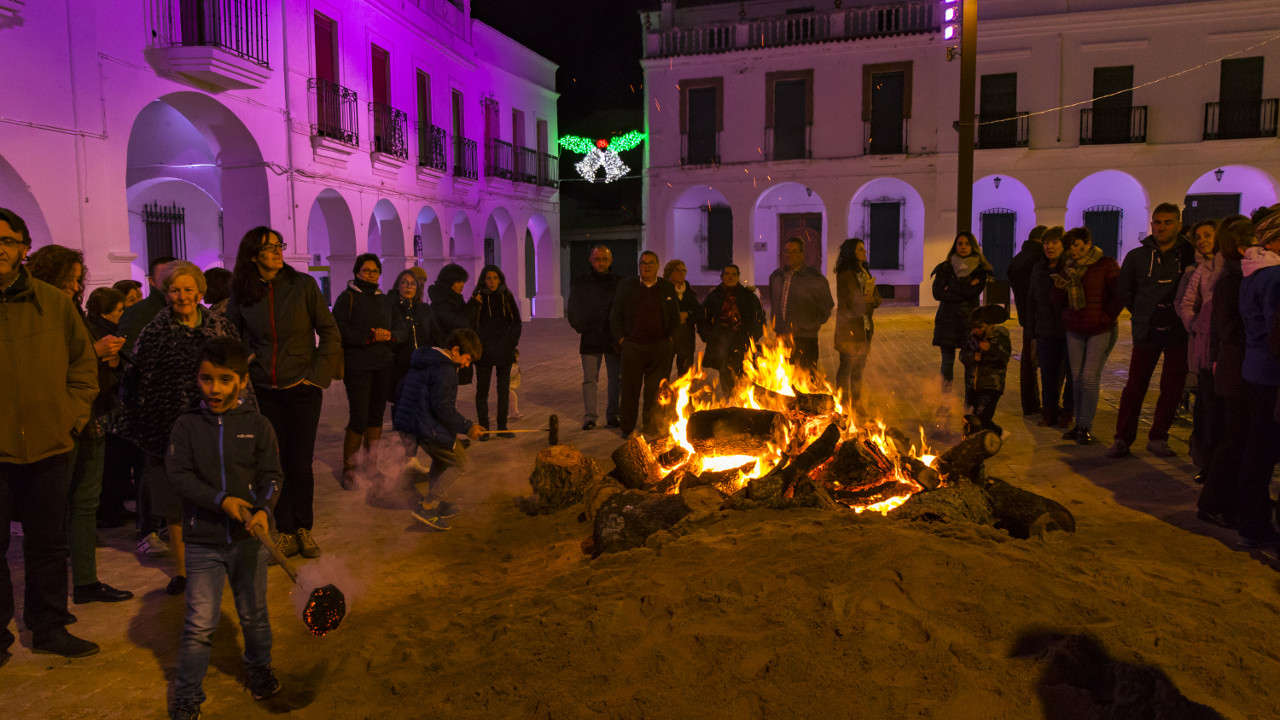 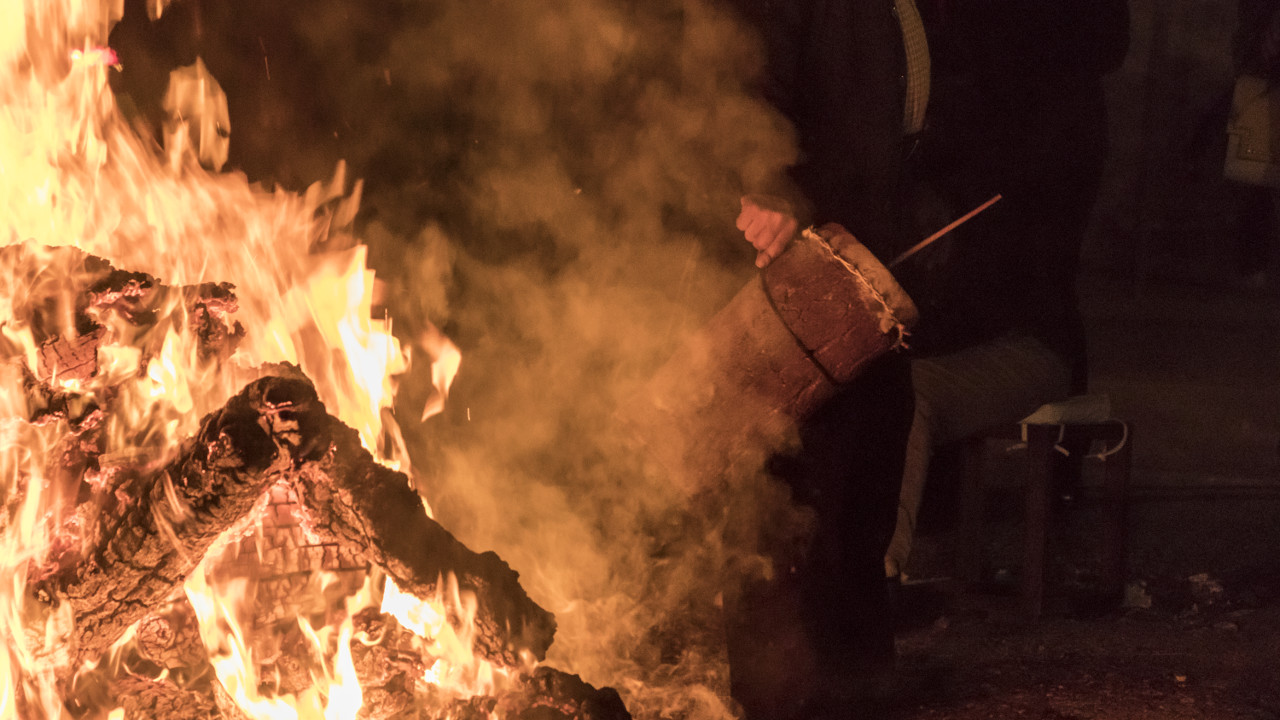 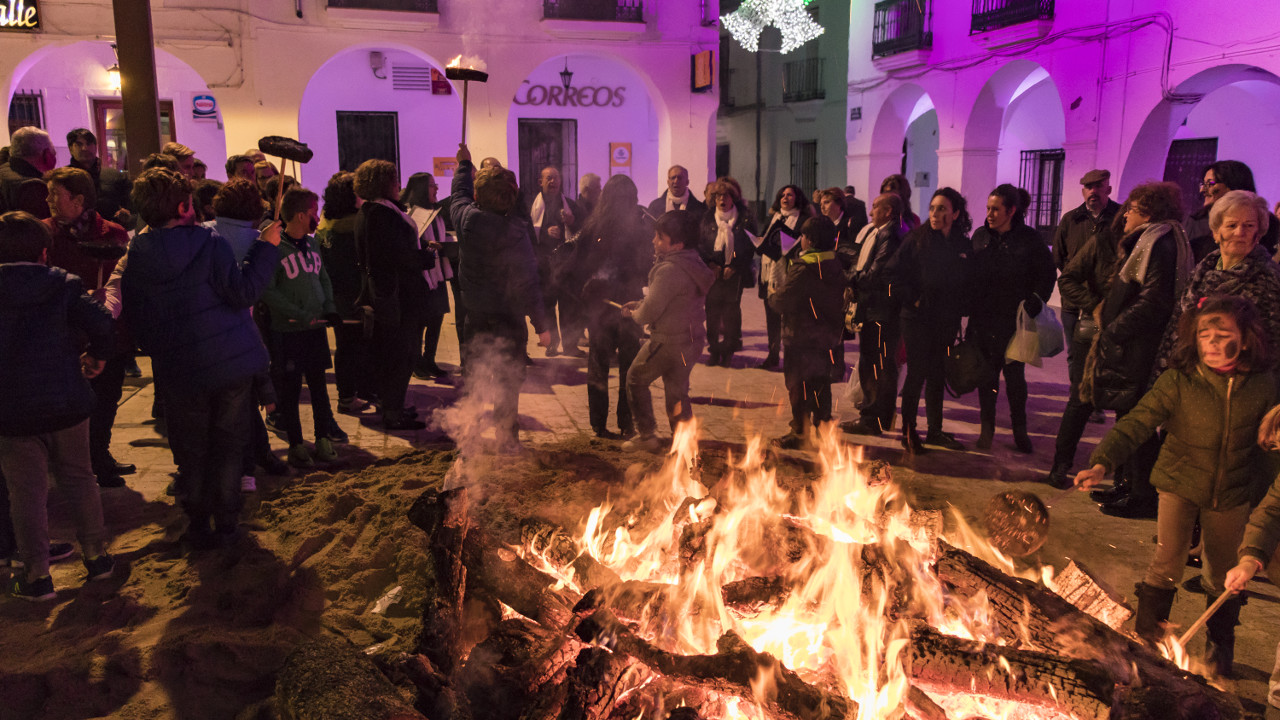