Emblematic construction of Herrera del Duque. It is a castle from the Almohad era, devoid of walls and decoration and built on an octagonal floor on a high cliff to the south of the village, on a difficult access peak. This castle does not have cubes with external defenses, perhaps as a result of its reconstruction during the Christian era, which only kept the wall bypassing any other defensive element beyond the rough terrain on which it sits. The bastion still has a vaulted cistern, as well as some remains of the exterior and interior rooms, such as dungeons or the parade ground.

In the urban center of Herrera del Duque we find the Church of San Juan Bautista, S. XV, temple that stands out for its bell tower. Built in stone and masonry, it is equipped with stirrups and cylindrical turrets, in the manner of a structure that is more defensive than religious in nature. It has two doors, which are called "Puerta del Sol" and "Puerta de los Pecos ". Already inside the temple, although it was damaged by a fire in 1936, some artistic works are still preserved, among which stands out a Renaissance altarpiece by Gregorio Prado with paintings by Correa del Vivar. We also find some other piece of goldsmith work, highlighting in this regard a silver custody of the sixteenth century, the work of Gregorio Borja and Franco Morales, whose weight is around 40 kg.

This church, dating from the sixteenth century and founded by Antonio de Sotomayor, preserves the church, although not in optimal condition. Currently the building is in the process of rehabilitation and rehabilitation, for its reconversion into hostelry with a view to enhance rural tourism.

Belonging in antiquity to the so-called Encomienda de Alcántara, dates from the seventeenth century and is very close to the Church of San Juan. An example of the numerous manor houses with impressive facades that are kept in an optimal condition in the town.  Dainty forge bars characterize the Casa del Conco, which include the fleur-de-lis symbol of the Encomienda de Alcántara.

Square rectangular and porticoed, with many portals along its entire perimeter, with semicircular arches under wrought iron balconies. In the center of it, an eighteenth-century octogonal fountain of black jasper, with three tiers and endowed with great beauty, element without doubt remarkable in this square central axis of the daily life of the town.

Administrative axis of the town, located in the Plaza de la Concordia.

Religious temple of neoclassical style and rectangular plant, located in the surroundings, about 4 or 5 kilometers from the locality. It houses inside an altarpiece that contains an image of the Virgin of La Consolación, around which a procession is organized on September 8. The temple consists of a single nave, highlighting its dome, which shows the coronation of the Virgin and represents in its pendentives the four evangelists. There is also the temple with limestone choir and pulpit.

On the way to the Hermitage of La Consolación, we find this viewpoint, ideal to take a break and enjoy the contemplation of the landscape.

Various fountains scattered around the town.

Located between the municipal district of Castilblanco and Herrera del Duque, becoming a kind of border between both populations. It is a fortification with a square plan, with circular towers on its corners crowned with defensive battlements. Built on an elevation of the left bank of the Guadiana River, it is close to the Cíjara Reservoir, hence its name.

In the surroundings of the town, on the creek of Pelochejo, we find this bridge, of uncertain medieval origin. It has eight arcs of half point of descending size. Although somewhat eroded by time, its roadway remains in good condition, still used for the passage of livestock.

Herrera del Duque is integrated into the Cíjara Regional Reserve - which also includes the towns of Castilblanco, Fuenlabrada de los Montes, Villarta de los Montes and Helechosa de los Montes-, a vast natural area that stands out for its great variety of flora and fauna, and that offers a wide range of possibilities for the visitor, which include options such as hunting, hiking, cycling routes and even horseback.

The Cíjara Regional Reserve has viewpoints, such as the Berrea Observatory , ideal for observing the deer and their sets. 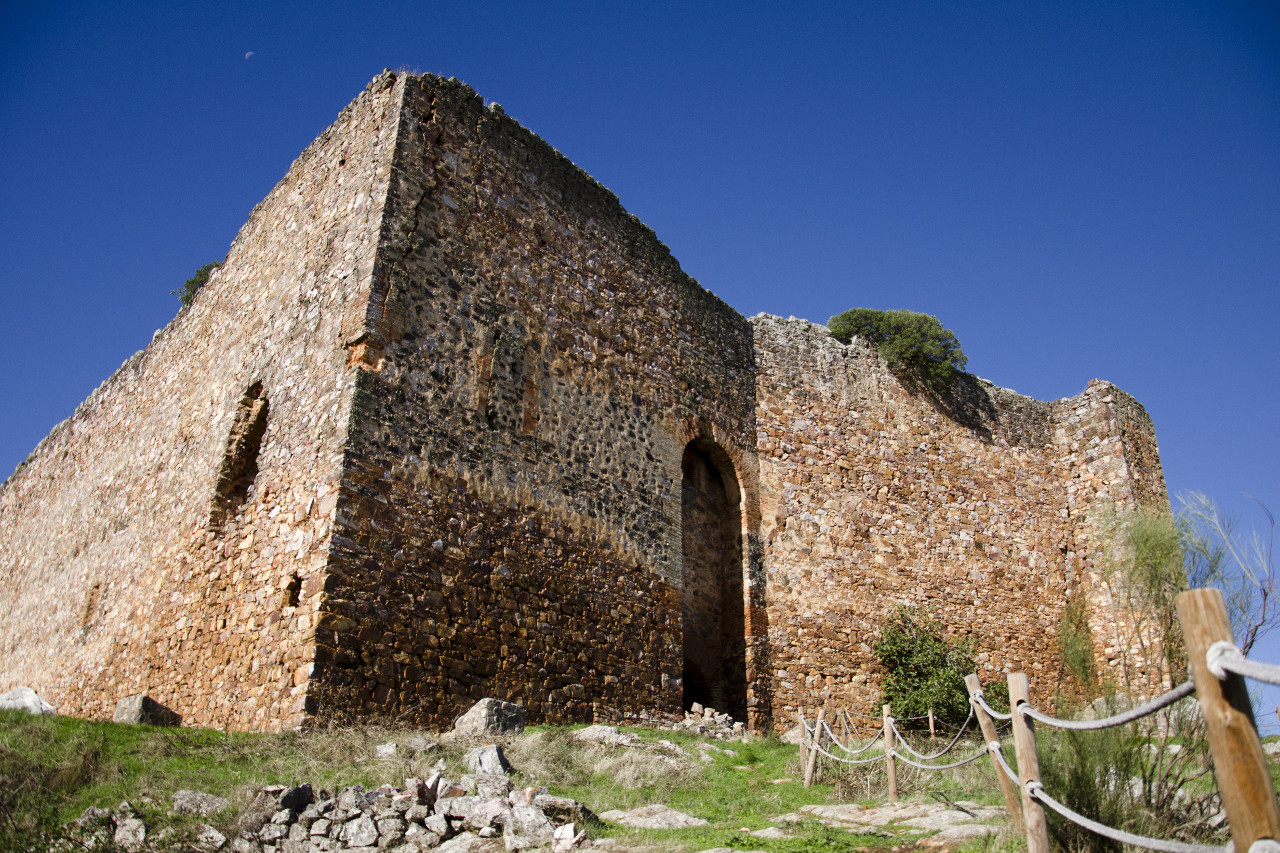 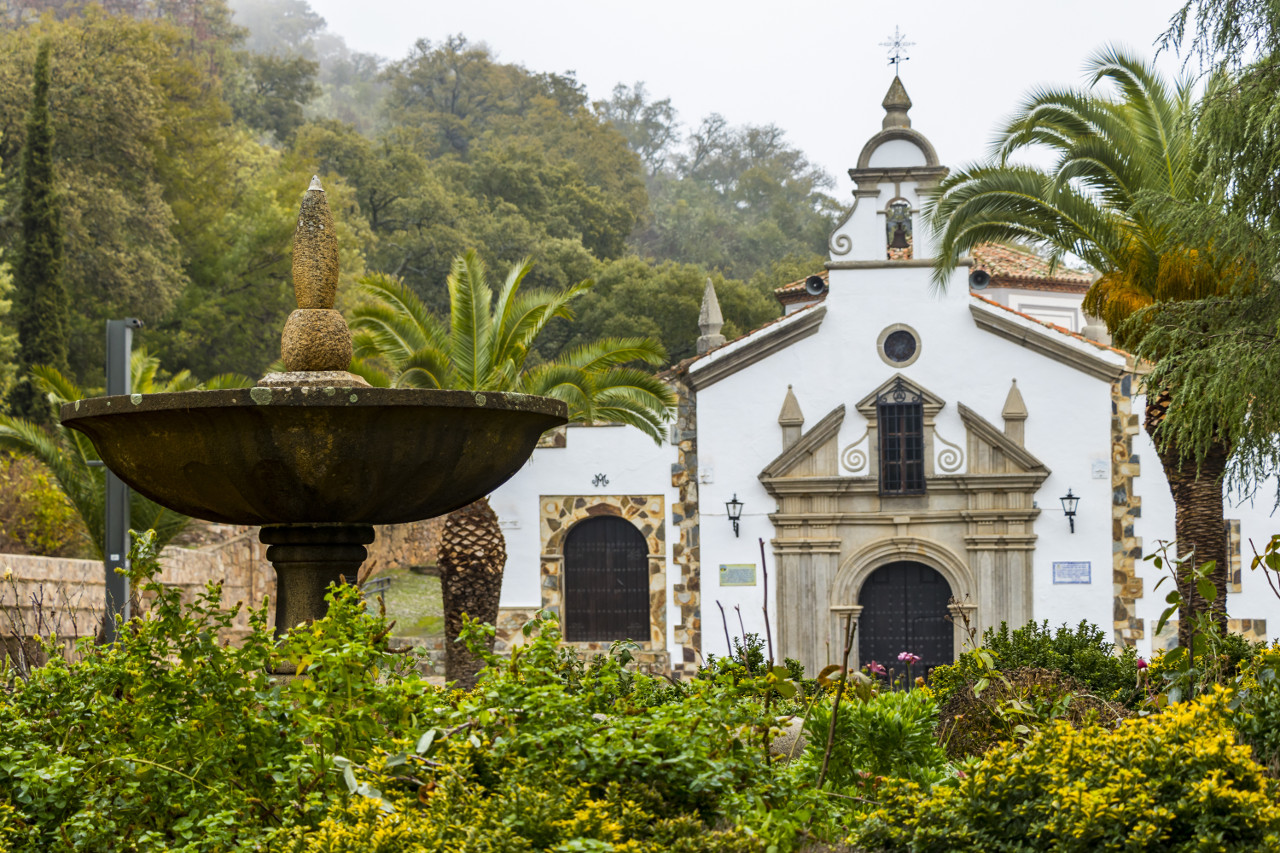 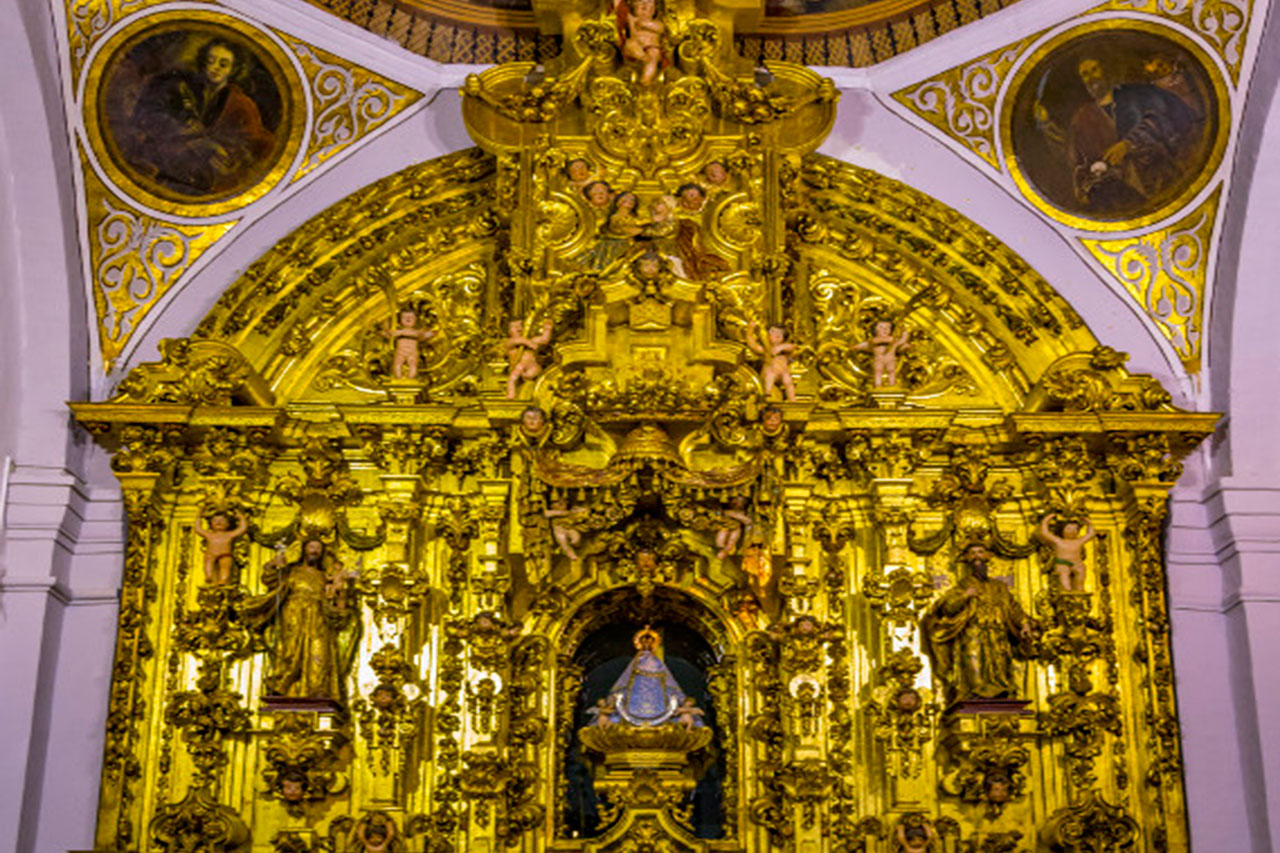 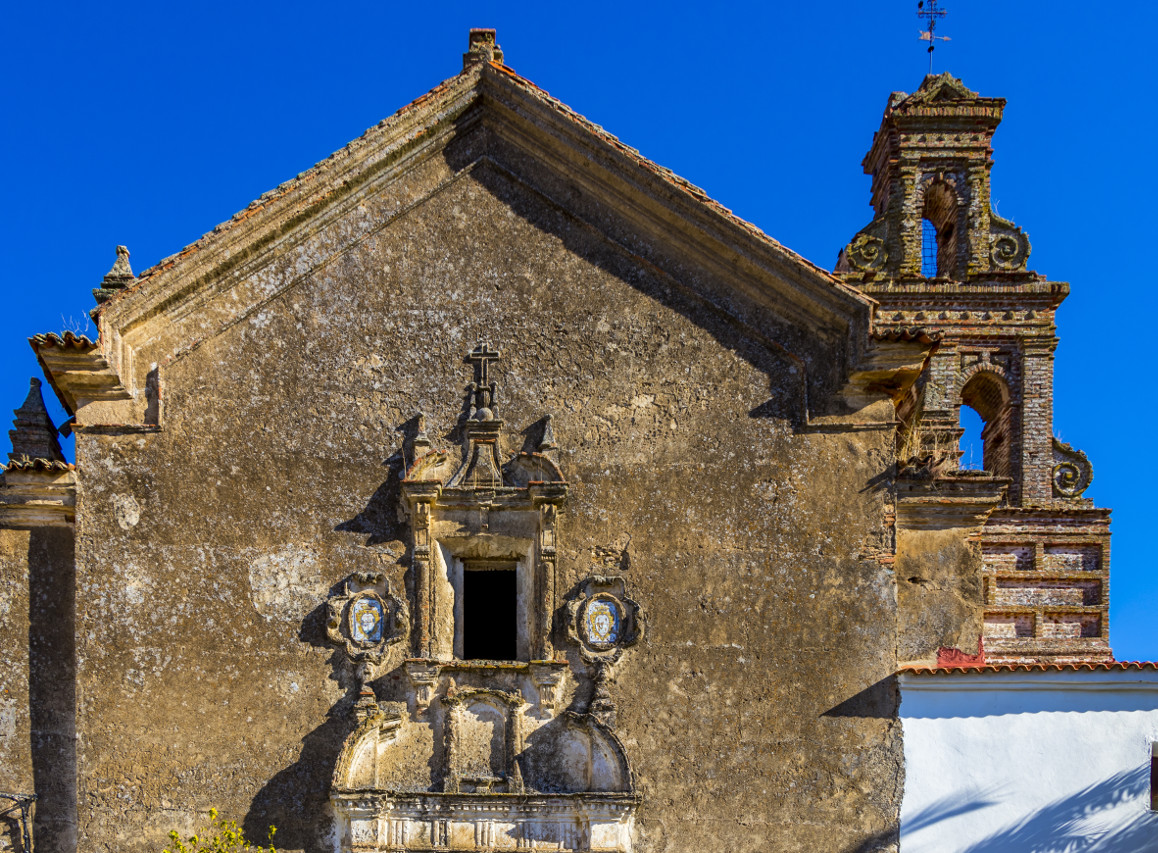