In this town, located at the foot of the Sierra del Calvario, include:

Church dating from the fifteenth century. It consists of a chapel built in the 17th century by Antón de Pina, following the instructions of the master Juan Bautista de Montenegro.

On the outskirts of the town we find this religious temple in which Roman tombstones alluding to Miróbriga are still conserved.

Roman gravestone present on the facade of the Old City Hall

Another of the Roman tombstones that can be found in the town.

Roman gravestone present on the facade of one of the houses

On the facade of one of the houses of Garlitos you can still observe one of the Roman tombstones present in the town.

Remains of the Arabian of Minerva / Pinturas Rupestres

Around the ruins of the Arabian Castle of Minerva we find two cave paintings, as well as some Chalcolithic remains.

In the vicinity of Garlitos, more specifically in the area called "La Minilla", we can find some remains belonging to the Roman era. 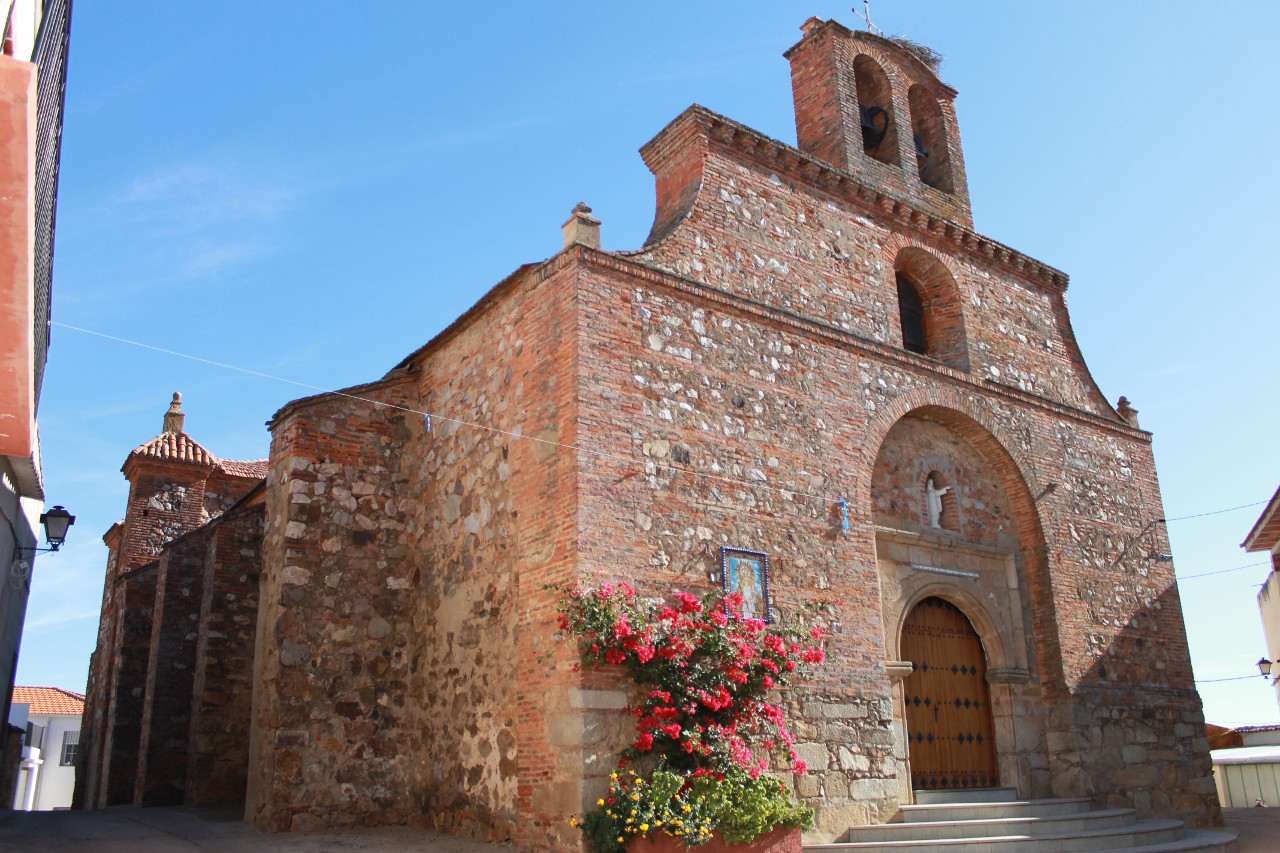 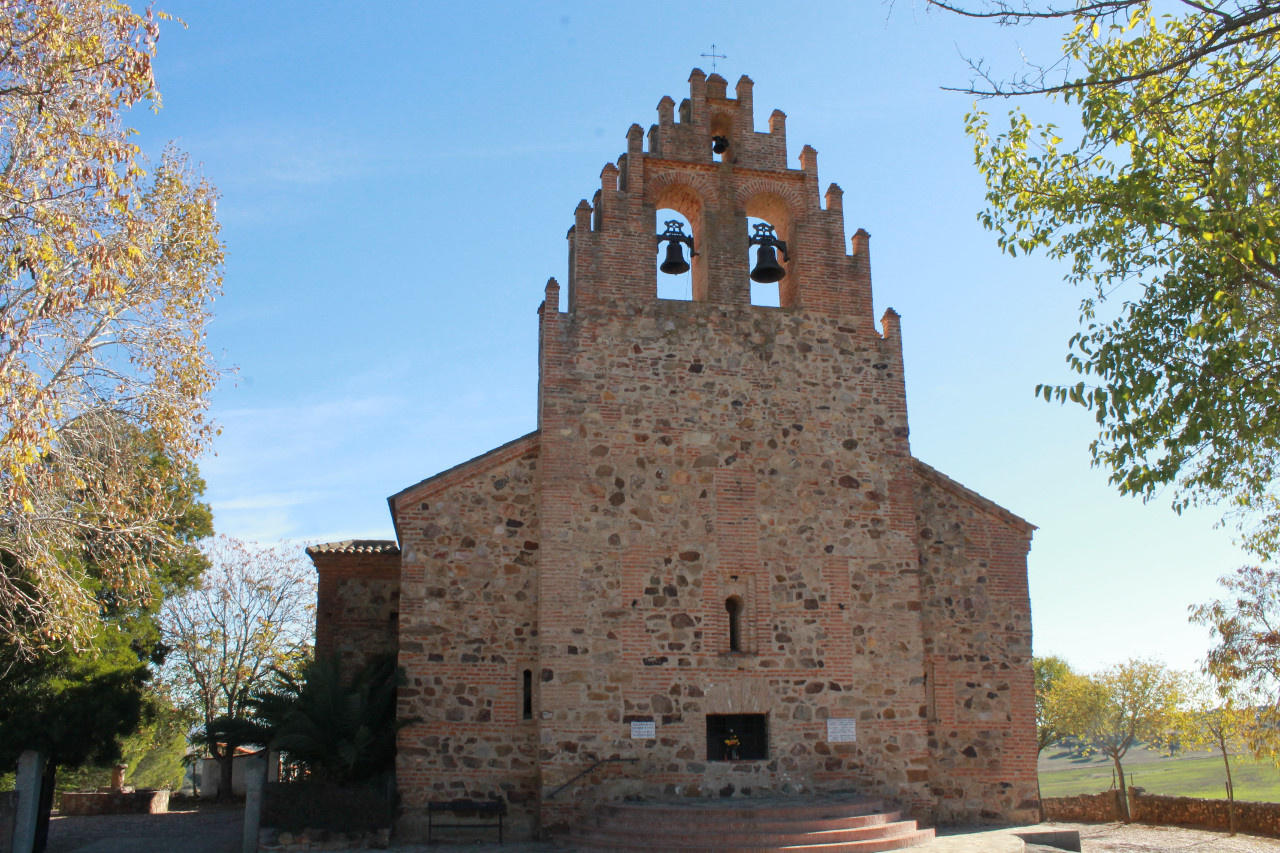 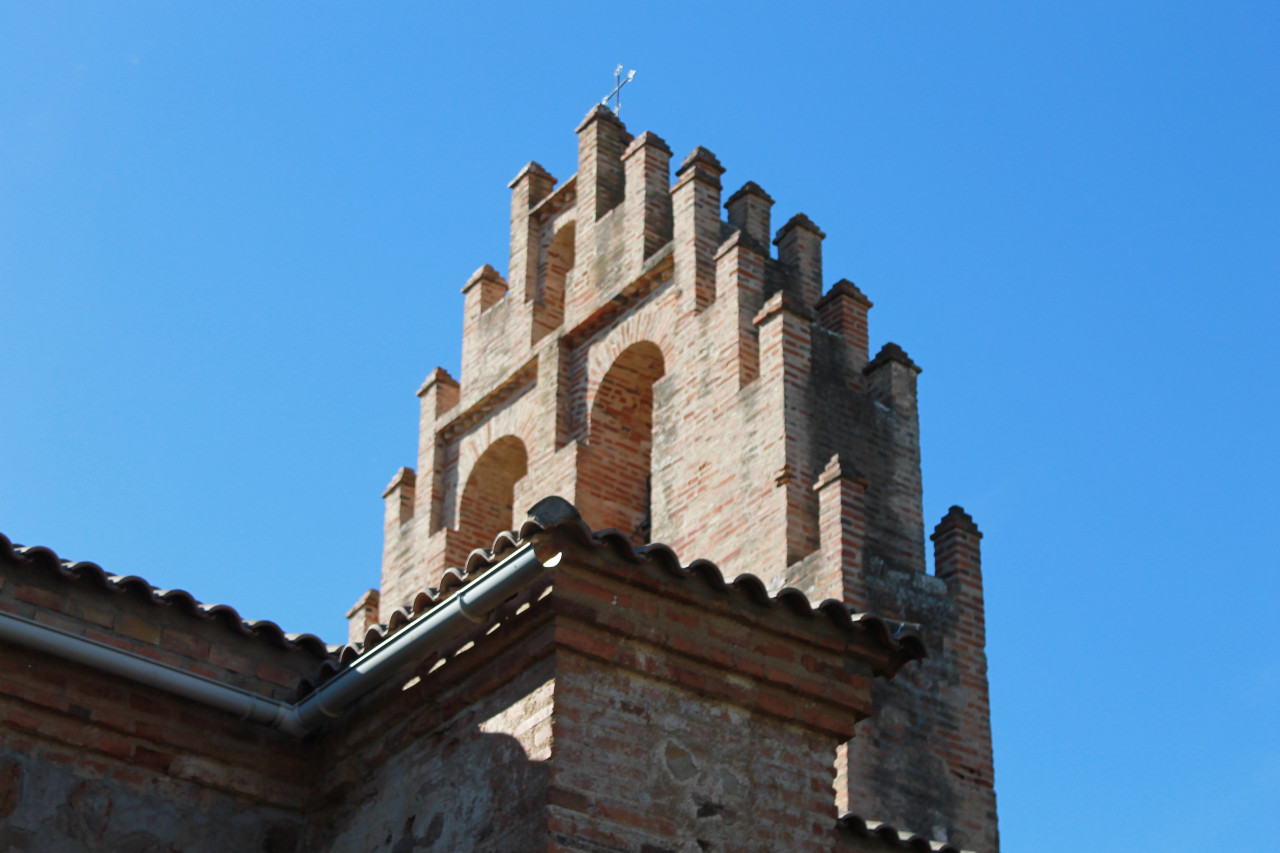