Located to the southwest of Fuenlabrada de los Montes , beyond the Puerto de los Carneros, in the easternmost area of ​​the province of Badajoz , is the town of Garbayuela , bordering the province of Ciudad Real . Historically linked to the Cañada Real Segoviana , which runs through the town of Southwest to Northwest, once used for the passage of livestock, Garbayuela is a small town , which is bordered by the Sierra de Mirabueno. -in which are the ruins of an old Celtic hill, difficult to access to be located on a rocky outcrop, and which the inhabitants of Garbayuela nicknamed "El Castillo" - and Los Villares , among its natural landscapes stands out Tabla Corta -that also it receives the name of Place of the Boquerón -, in the Guadalemar river . This is an area of ​​beautiful landscapes, ideal for camping and for swimming in certain stretches of the river.

In the urban nucleus of Garbayuela , presiding over the square of the town, is the Church of San Pedro , built in stone, dating from the sixteenth century and housing anarticulated Christ of Gothic style, also from the same period. This Christ is in the baroque altarpiece that also includes carvings of San Sebastián and Santa Ana . This is a medium-sized temple, which has a quadrangular tower, and whose interior has been subject to various reforms throughout its history.

We also find in Garbayuela a bronze sculpture of recent creation, which represents a woman with a child in her arms. Made by the award-winning creator of special effects cinematographic Reyes Abades , intends to pay tribute to the women of Extremadura.

Among the festivities and traditions that characterize Garbayuela, we must highlight a dance that some historians consider to be of Celtic origin : the dance of San Blas or "Danza del Paloteo" , which can be seen on February 3 . Starring men, is one of the greatest cultural treasures that the town has . Another festival itself takes place during the Easter Vigil - the night of Holy Saturday, Easter Sunday morning -. It's the call " E nramá " , curios to tradition in which the suitors place tree branches in the windows of those girls whom they pretend to fall in love with .

Its gastronomy optimizes the major and minor hunting varieties of the area, producing real meat delicacies among which is the pickled partridge , the rabbit in tomato , the stewed pigeons or stews based on wild boar and deer. Gazpacho, ajoblanco , cachuela and migas complement the culinary varieties of Garbayuela . 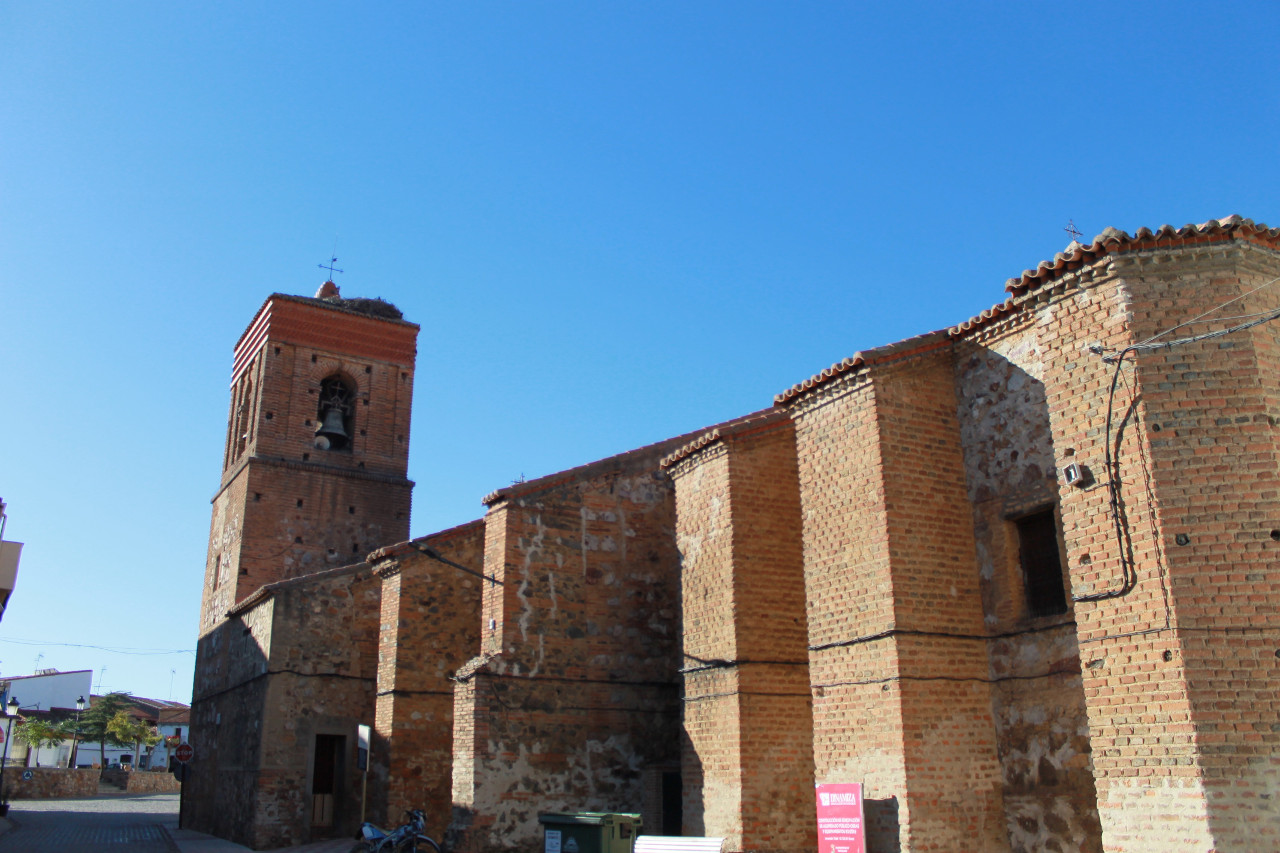 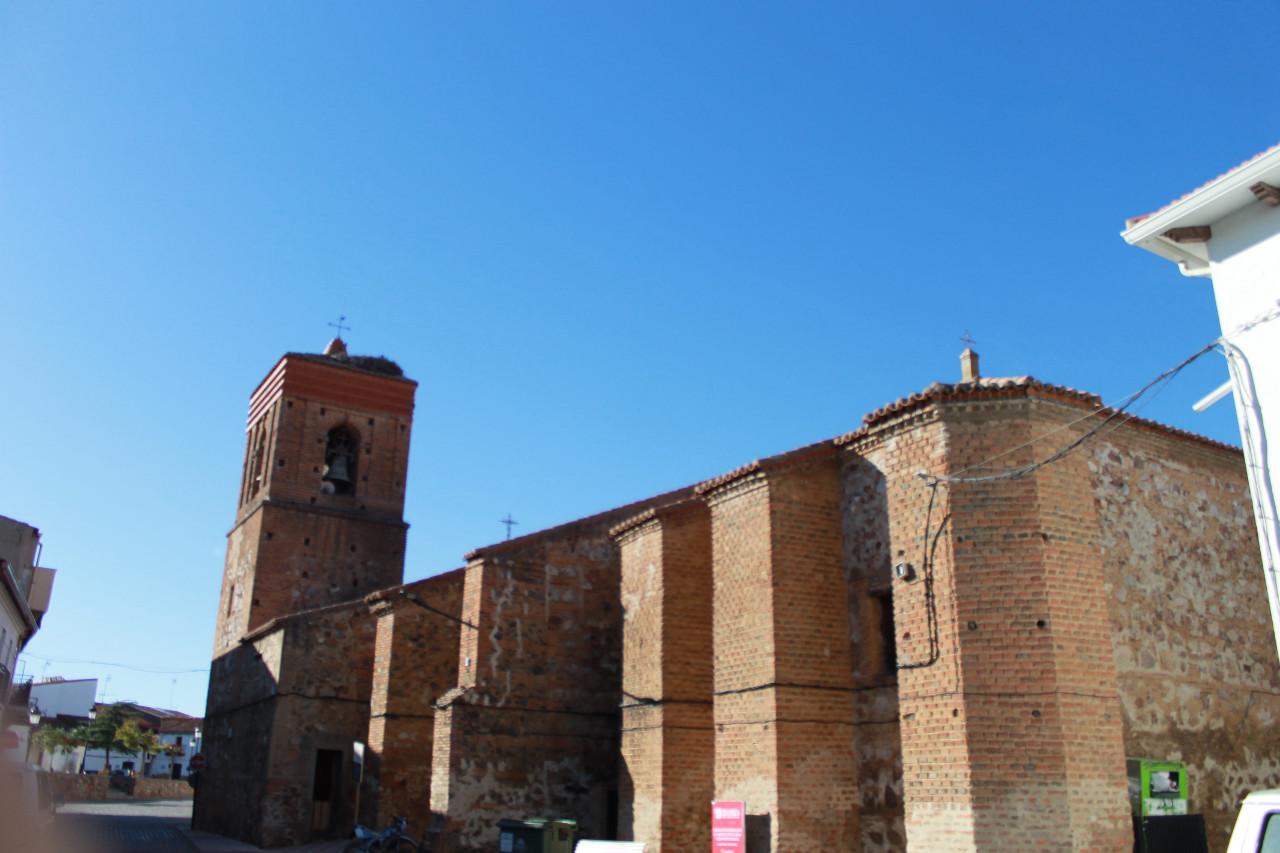 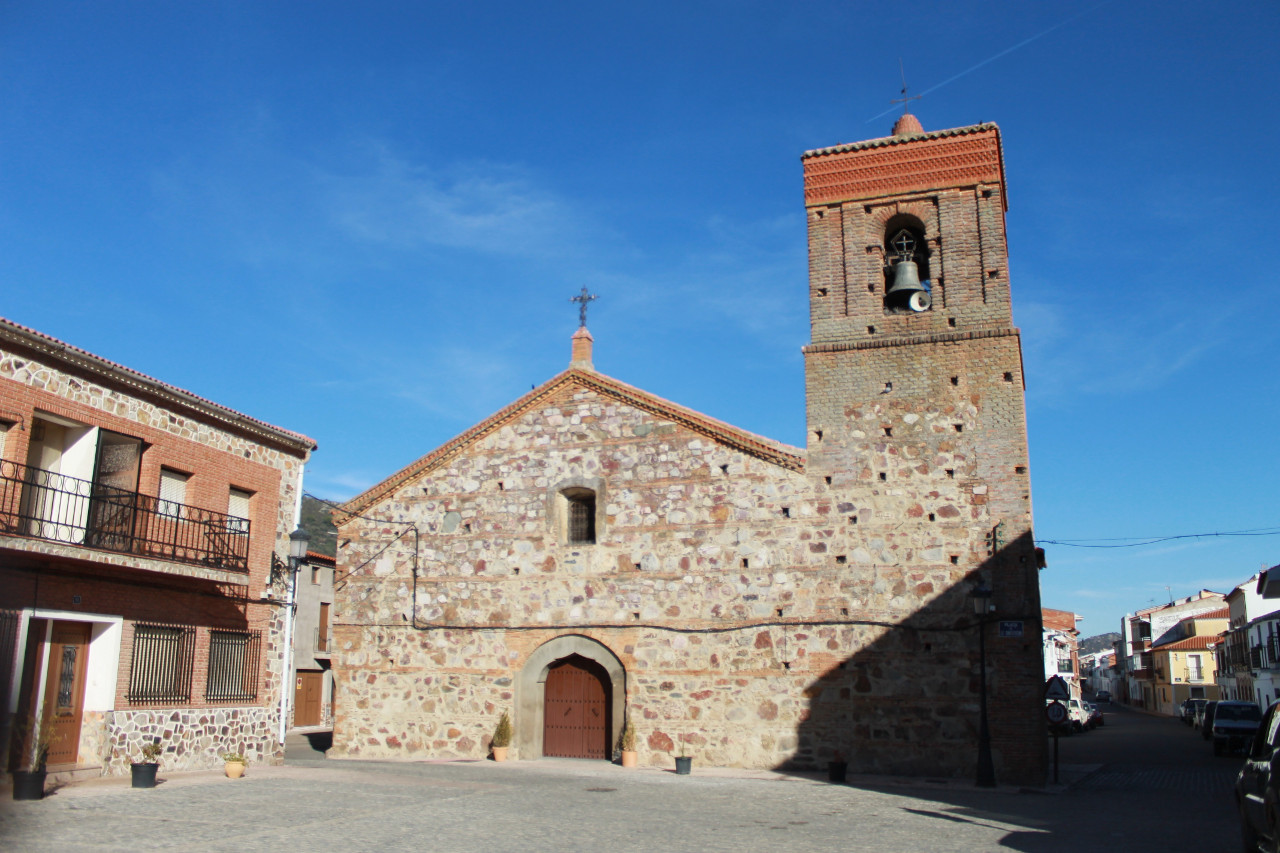 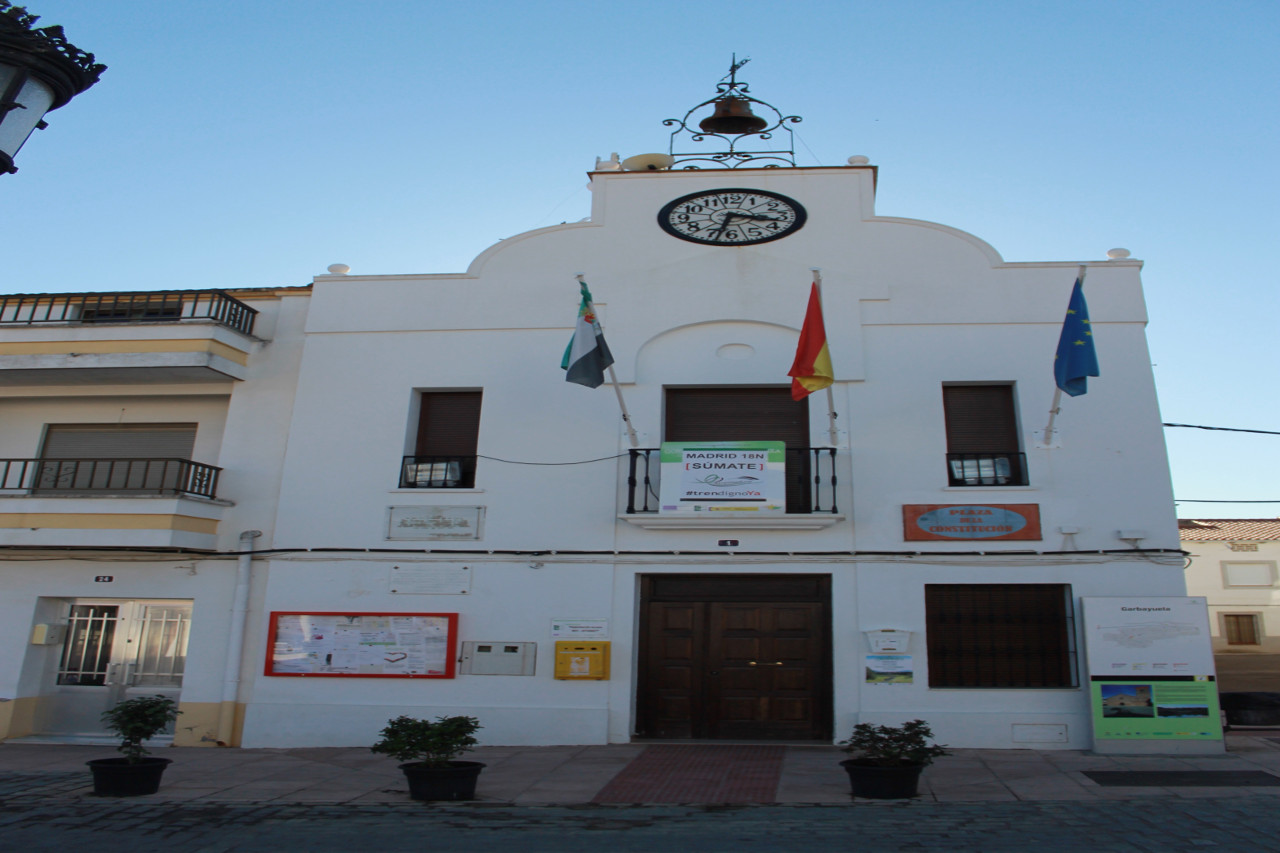 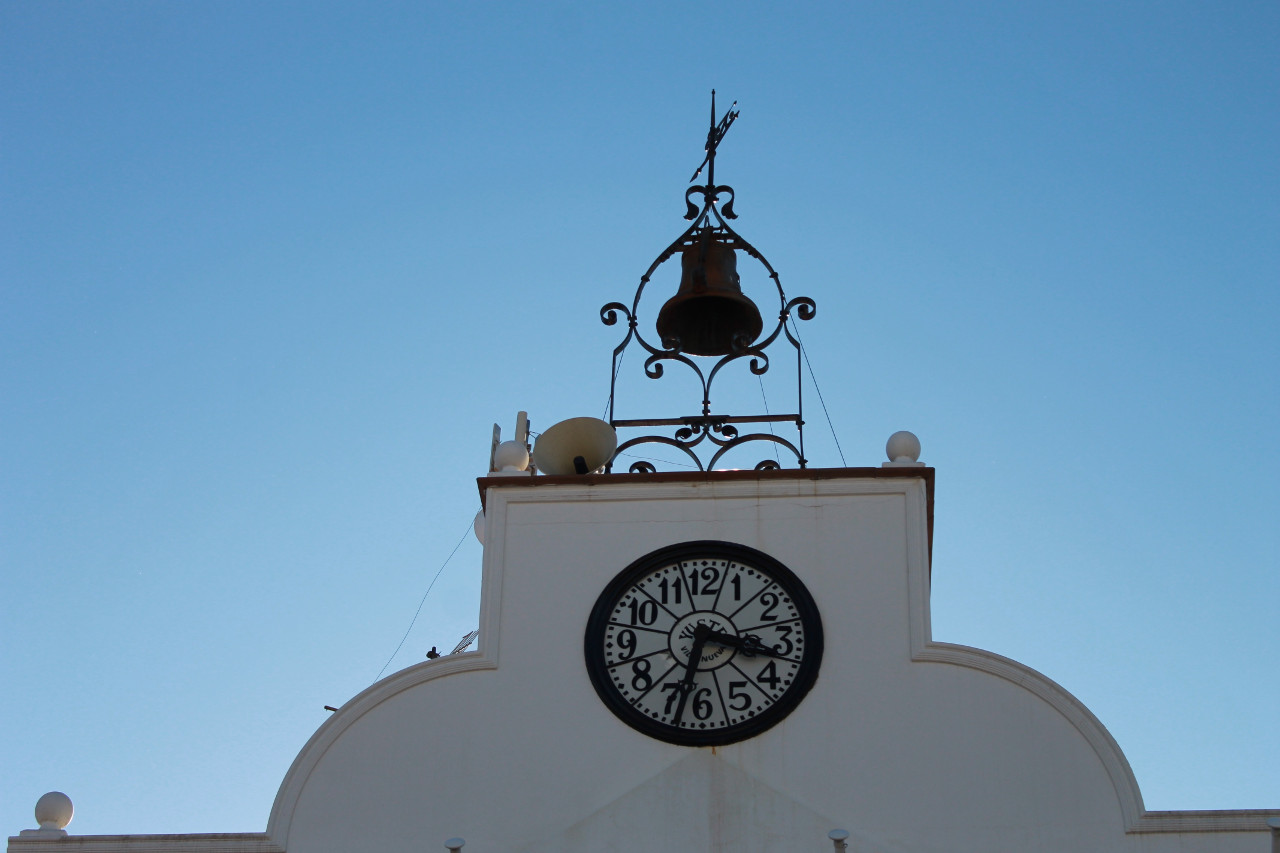 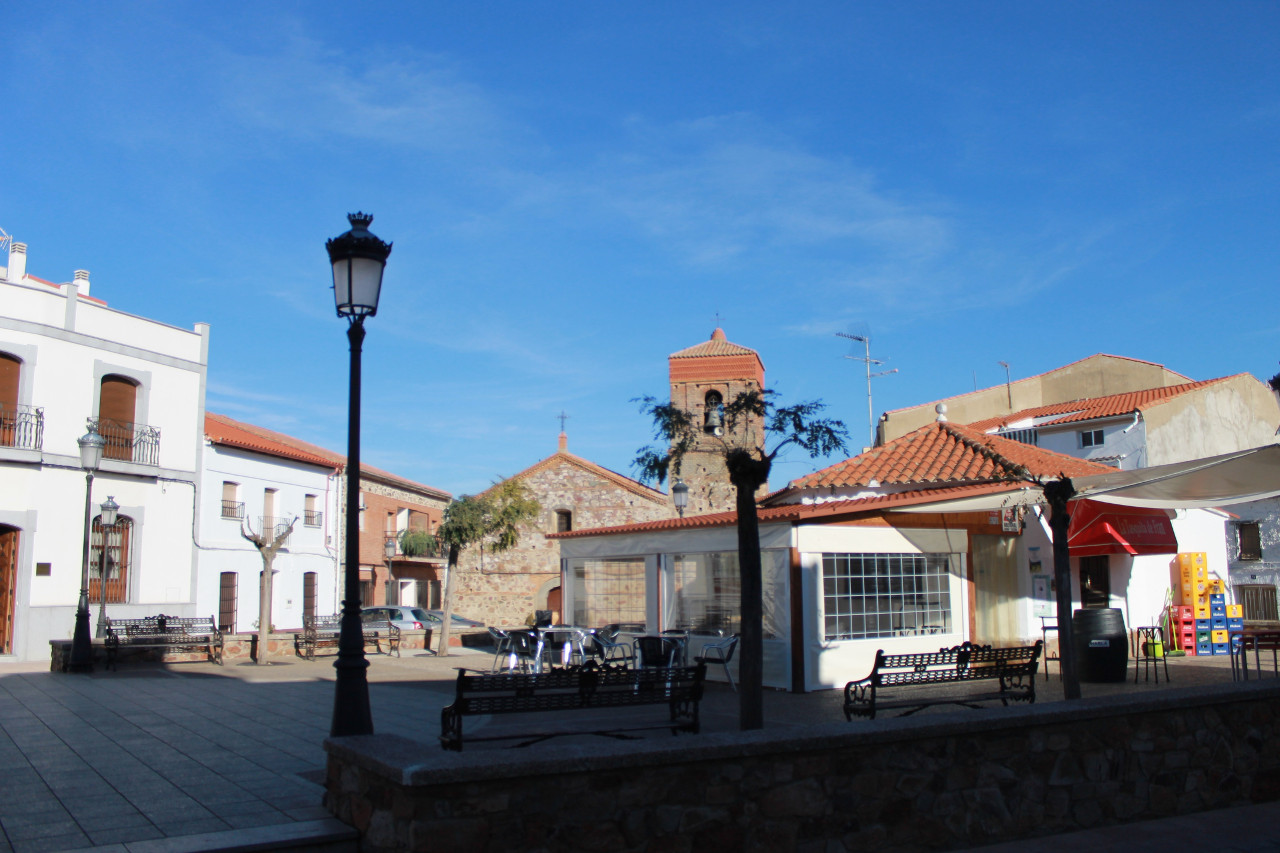 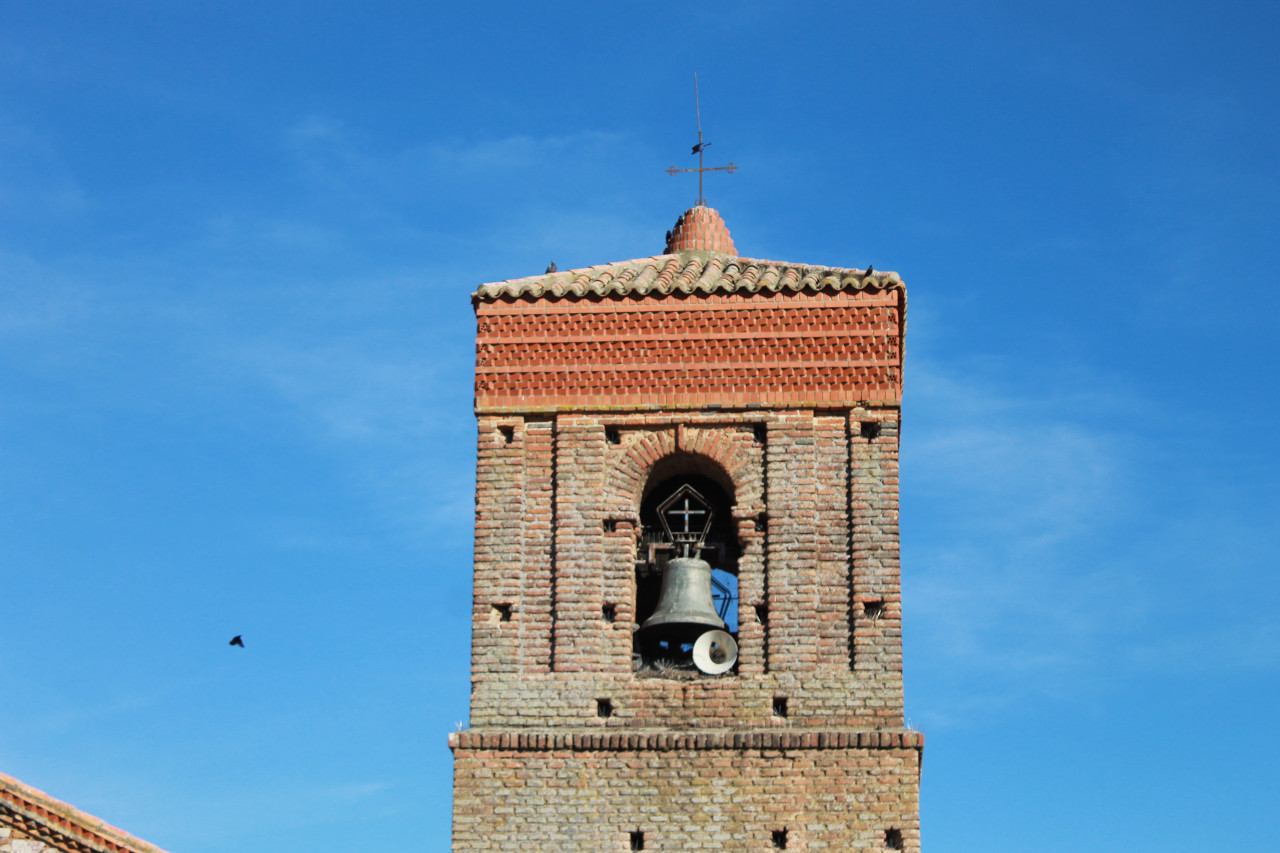 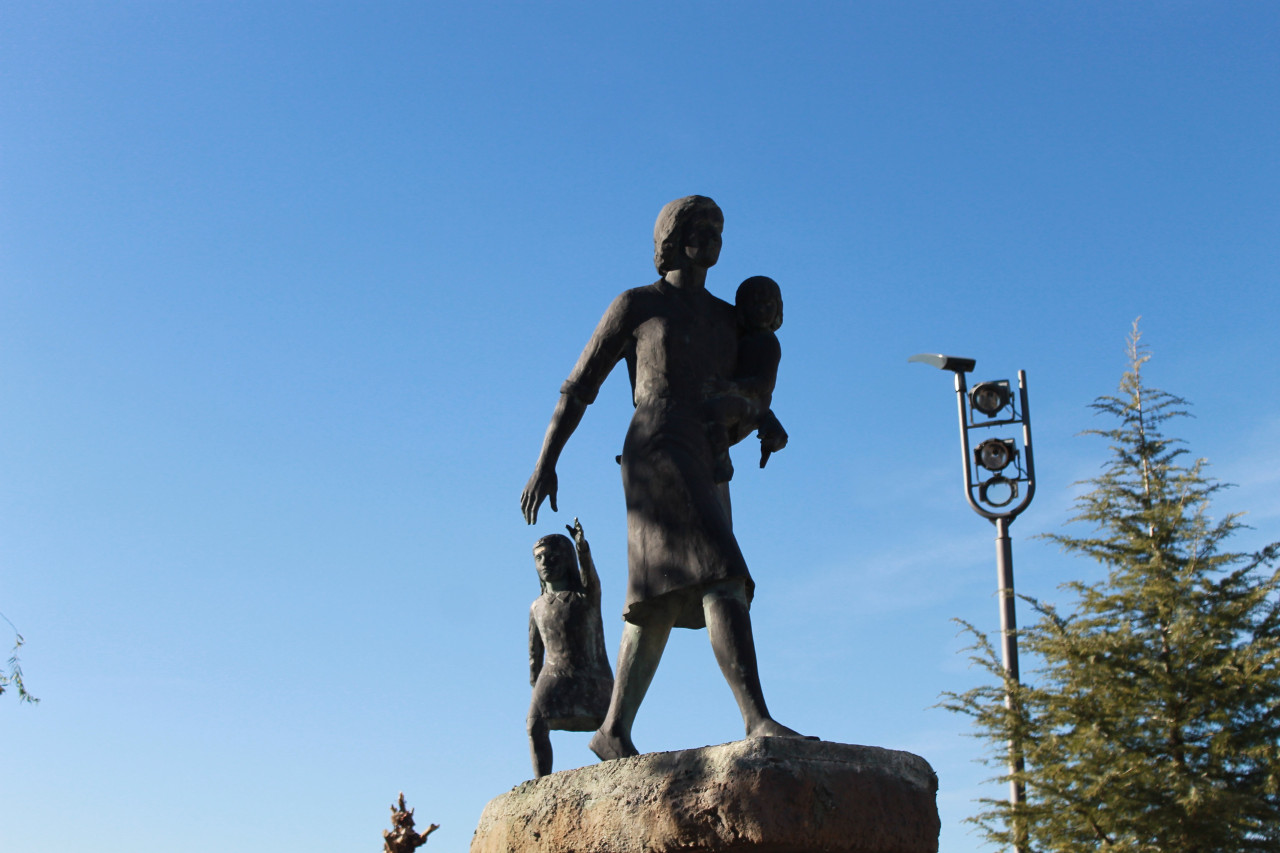 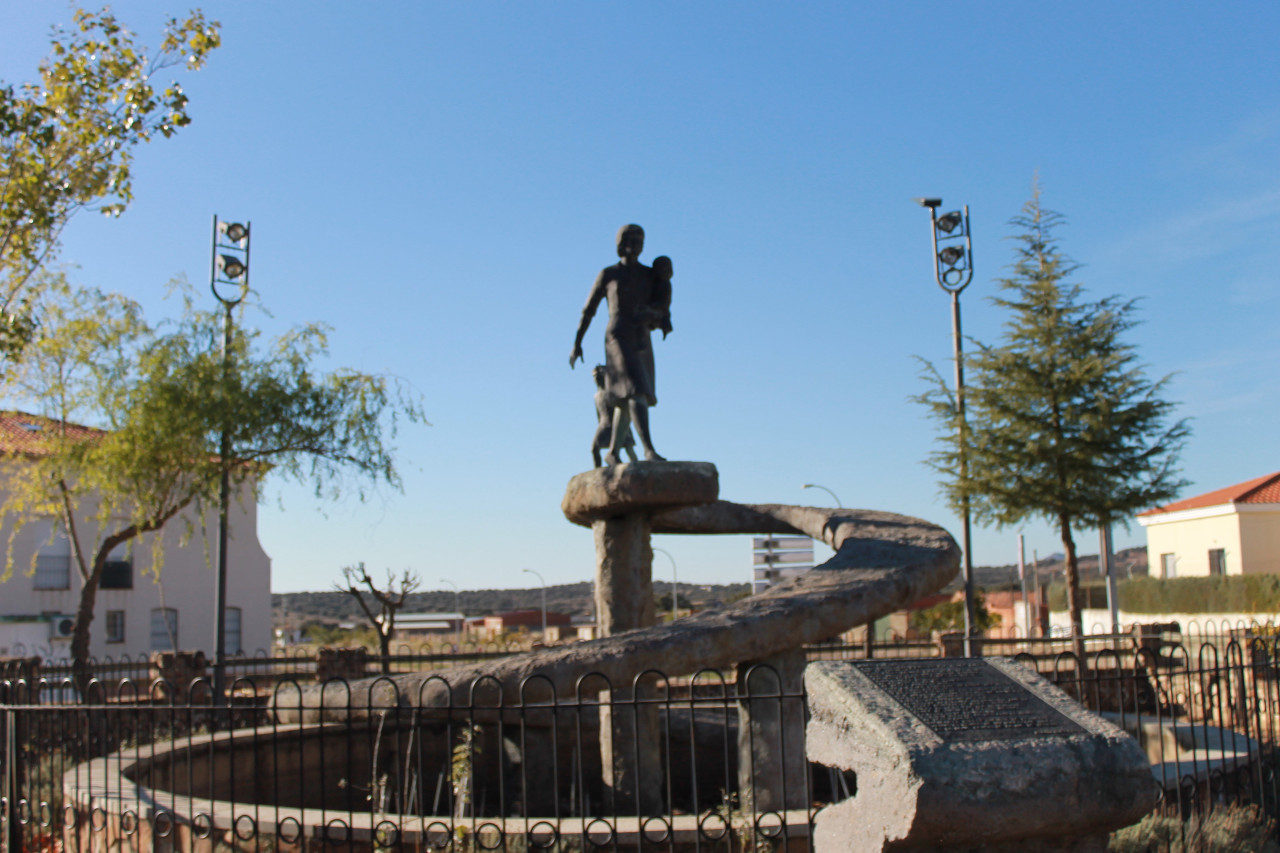 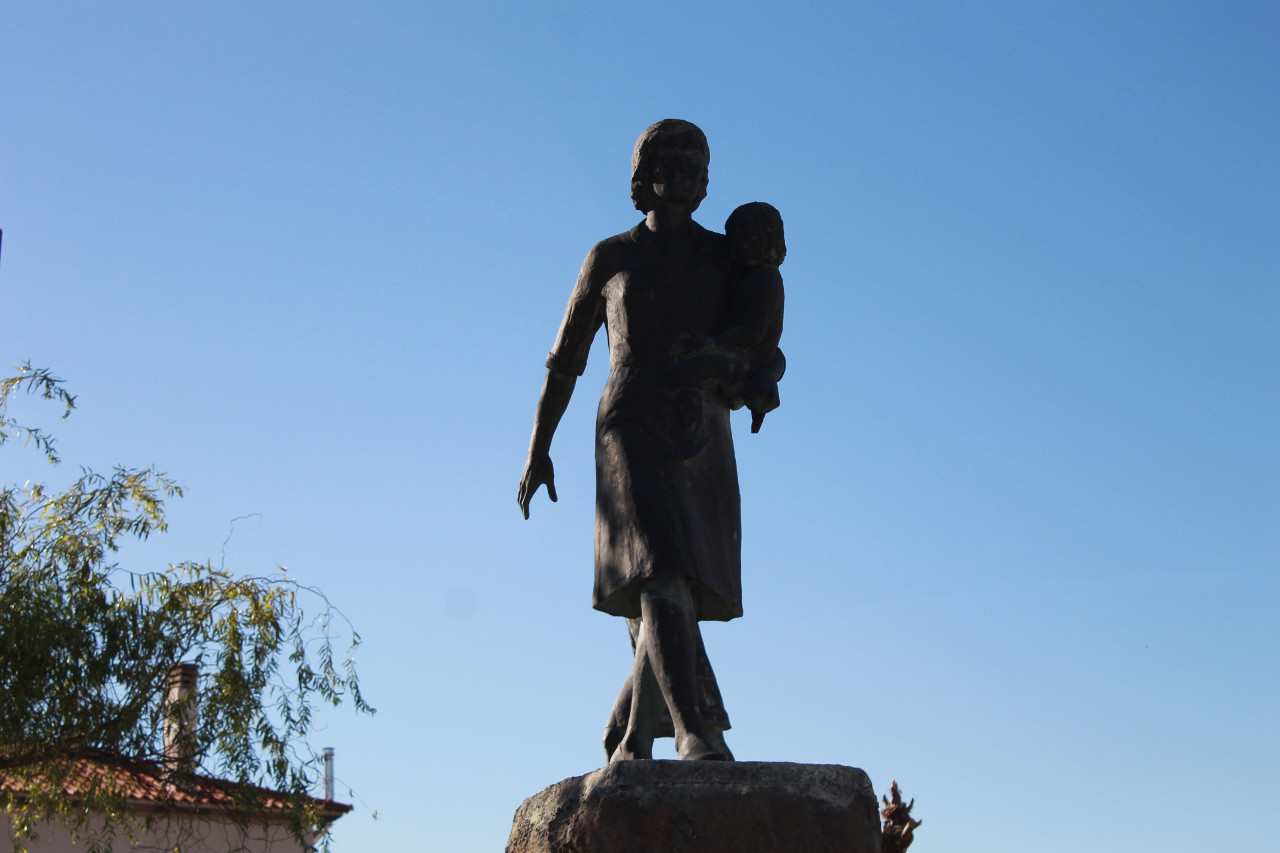 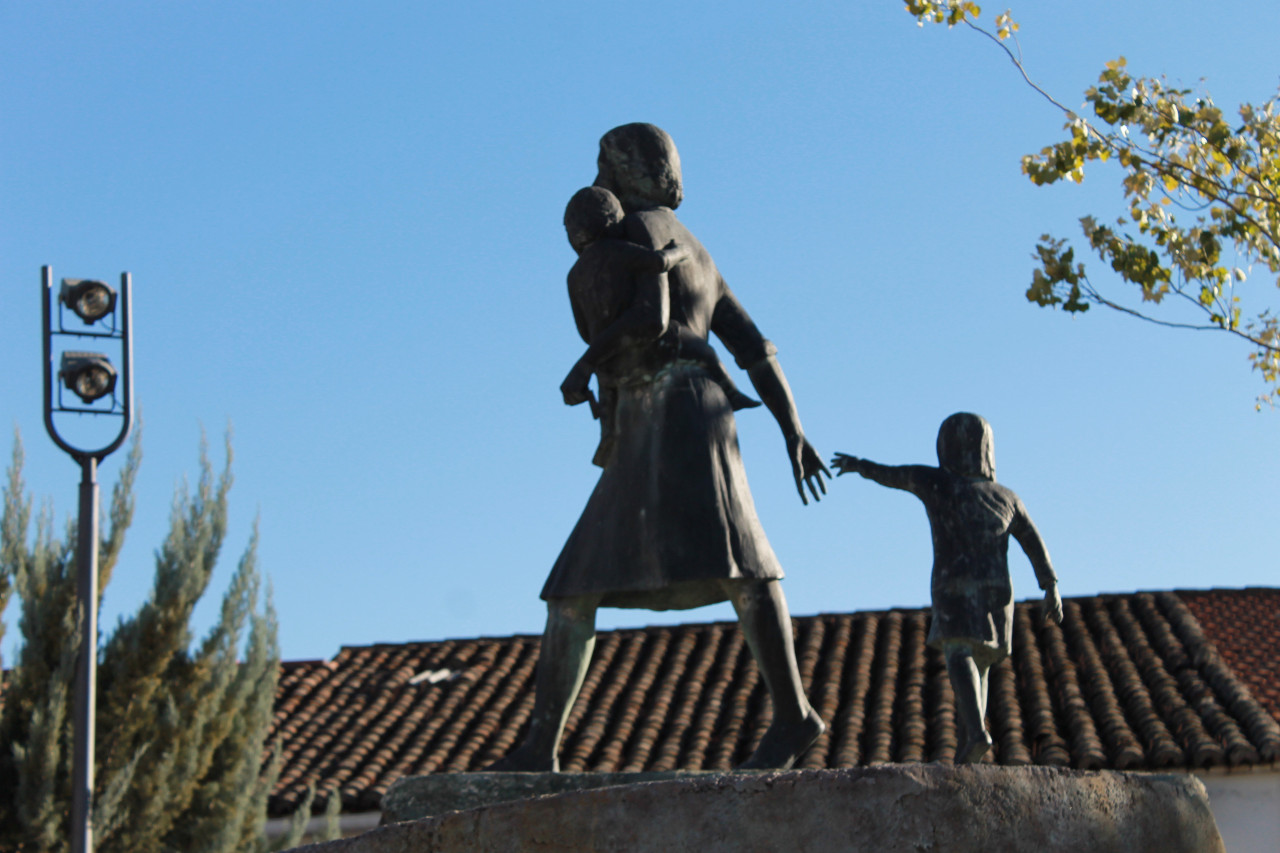 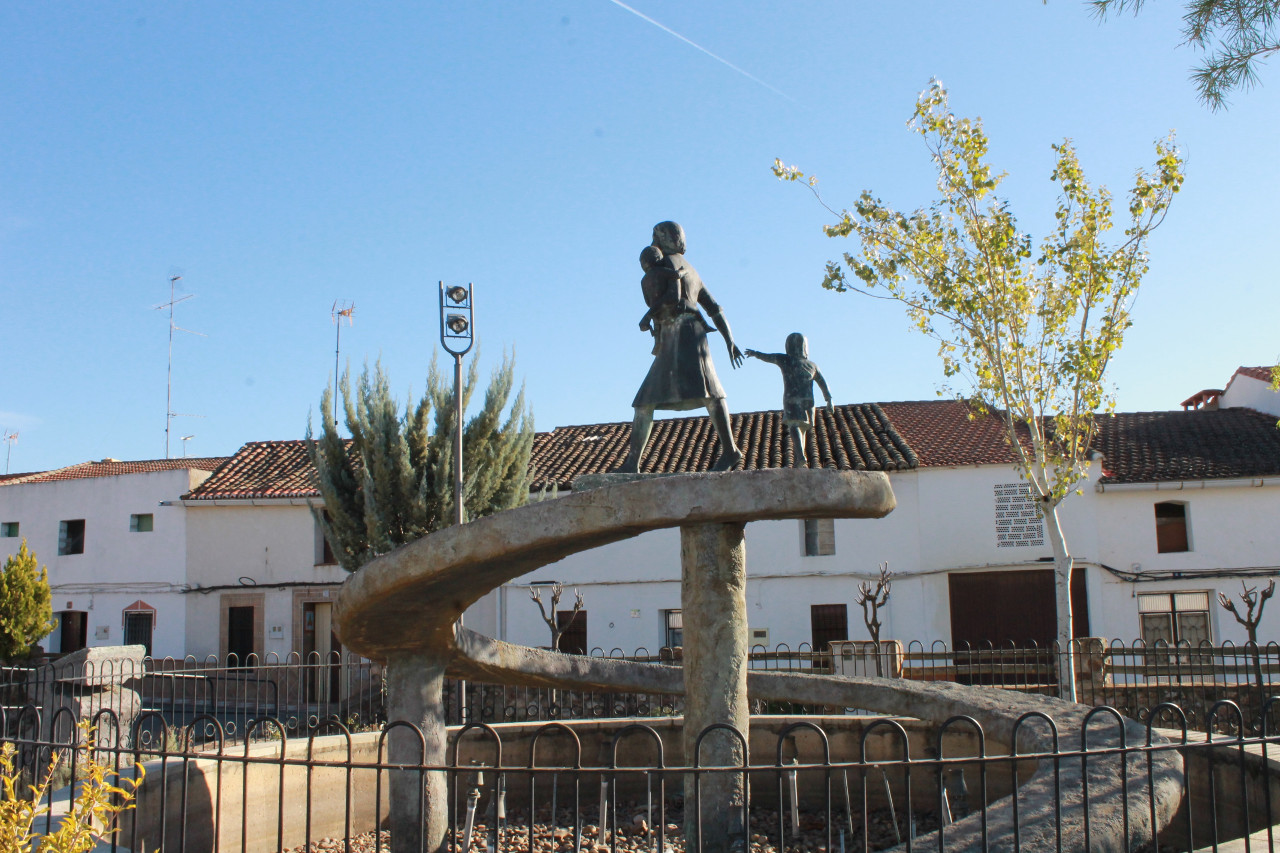 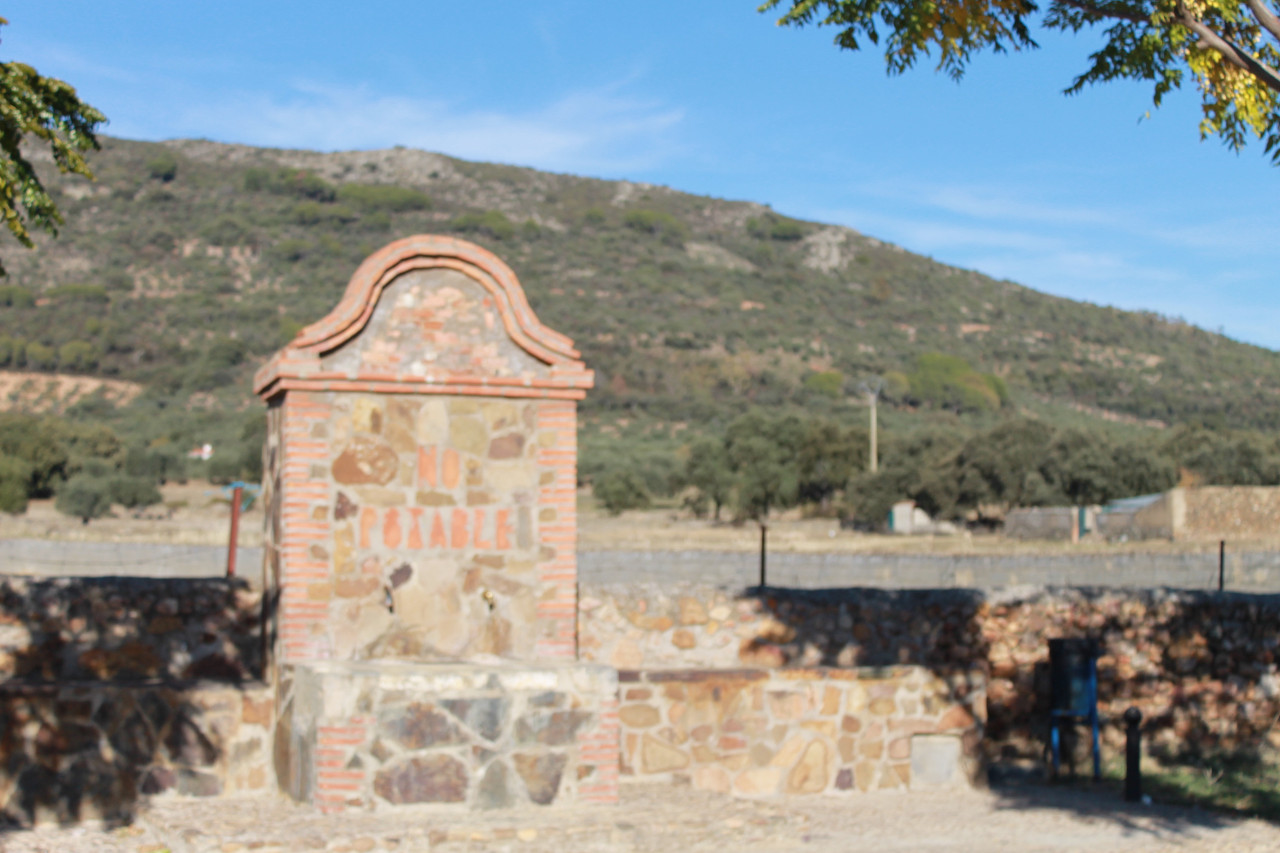 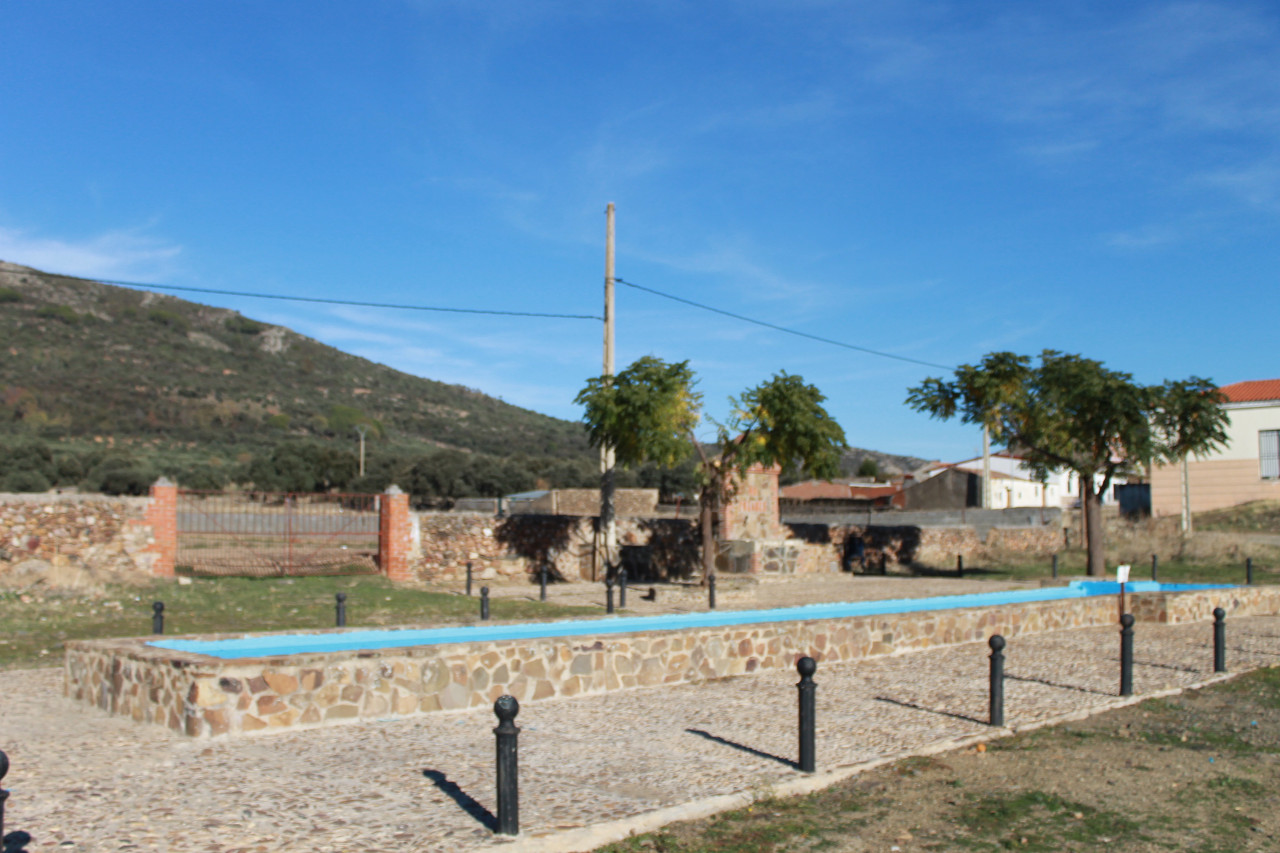 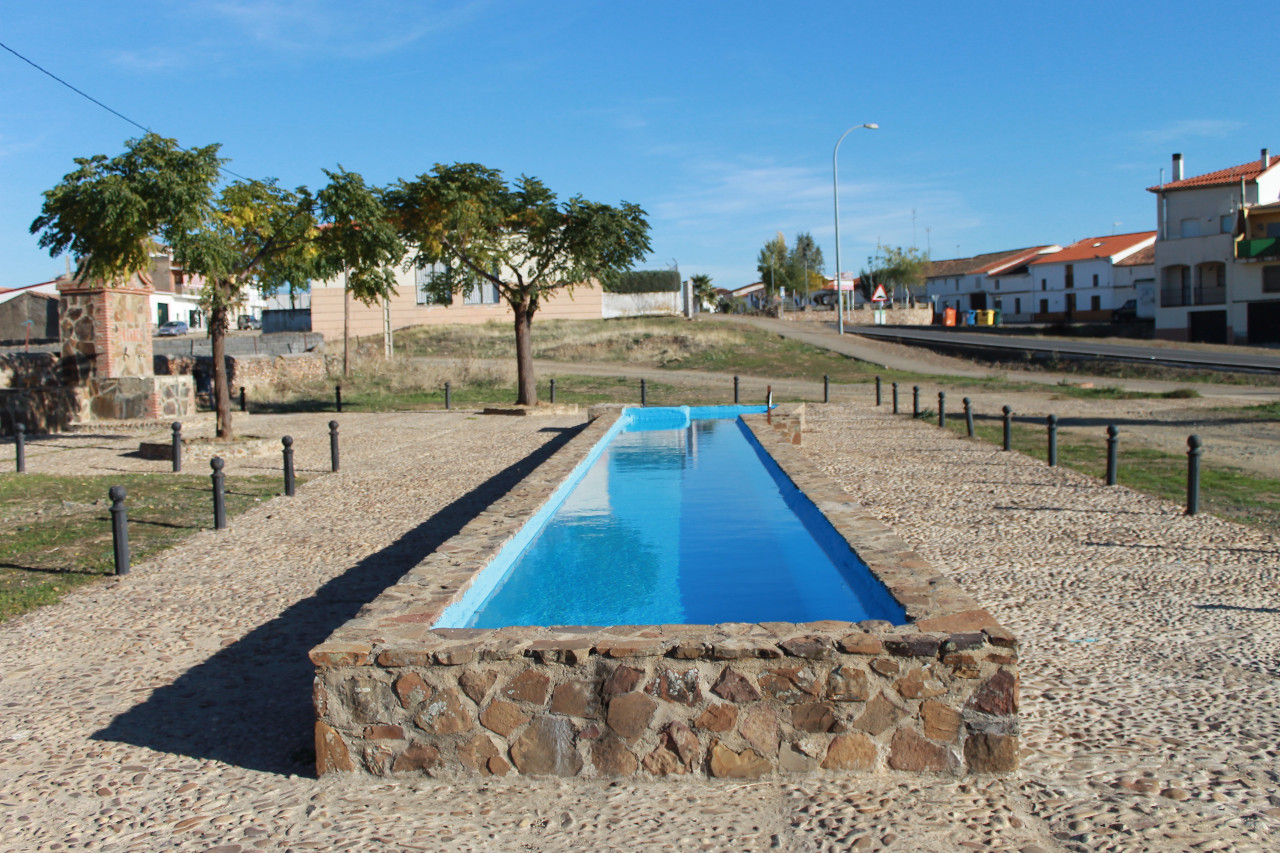 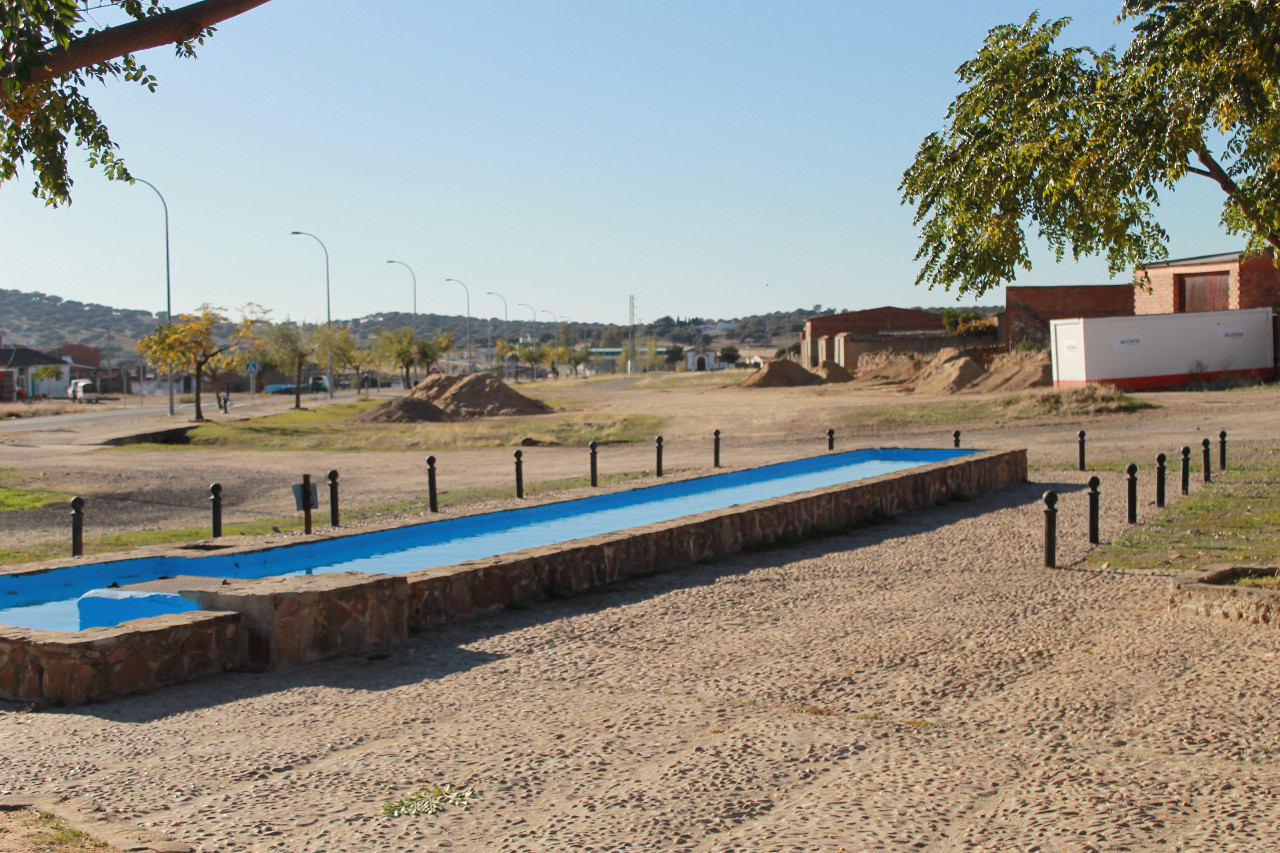 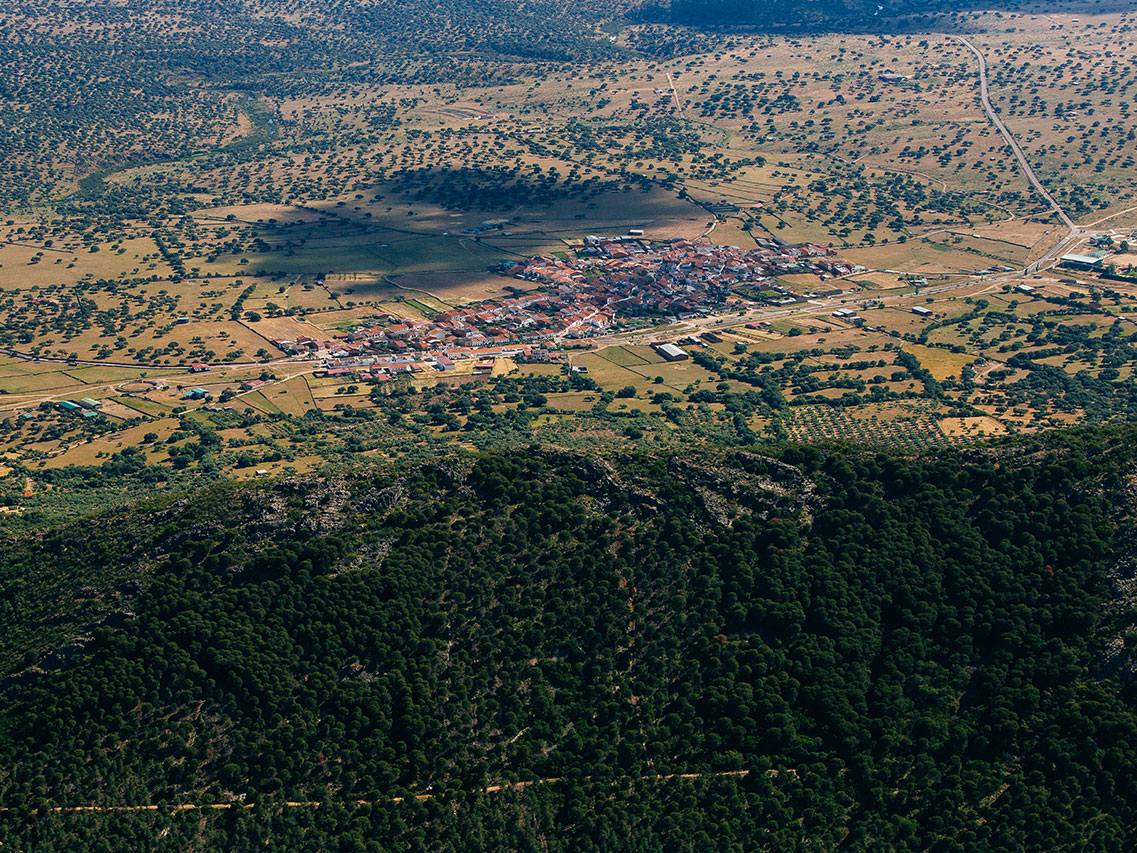