Religious temple of Mudejar style, built in stone with brick welts and that has a quadrangular tower. It is dated between the end of the XV century and the beginning of the XV century, although later it has been submitted to numerous reforms to stop its deterioration.

Also known as "The Hospital", the Church of the Sacred Heart of Jesus houses several images inside and stands out for its "Clock Tower" . It is a rustic building, painted in white and colored ocher yellow.

In the cobbled Plaza Mayor we find the Town Hall, porticoed, as well as a pyramidal granite fountain.

Coats of arms and stones present in some homes

The streets of Esparragosa de Lares are covered by white houses, supported by a popular architecture and some of which display coats of arms and stones.

In a square of Esparragosa de Lares we find a monument constituted by a white cross, surrounded by a small garden around it.

In the outskirts of Esparragosa de Lares, the so-called Hermitage of the Virgen de la Cueva , patron saint of the town , stands on an elevation. It lodges in its interior a carving of the patroness, who replaces the previous one, disappeared during the Civil War. There is a special devotion in Esparragosa for this Virgin, who holds the title of "Honorary Mayor" of the town.

Below the Hermitage of the Virgin of the Cave we find this building that owes its curious name to the fact of having hosted in the past the "Santero" who took care of the chapel, as well as serving as accommodation for the pilgrims. Due to its character as a historic building, it has undergone a rehabilitation process in order to guarantee its conservation.

Religious temple located in the surroundings of Esparragosa de Lares. It lodges in its interior a golden altarpiece with an image of the Christ that gives name to the hermitage. In front of the door of the temple we find the "Jurisdictional Roll of the Order of Alcántara".

Small hermitage located in the surroundings of the locality, lodges in its interior an image of "San Isidro", saint around which a pilgrimage is celebrated the 15 of May.

A fluvial beach located about 2 km. of the locality, ideal for the aquatic leisure, that in addition counts on additional services like chiringuito, picnic area and infantile park. 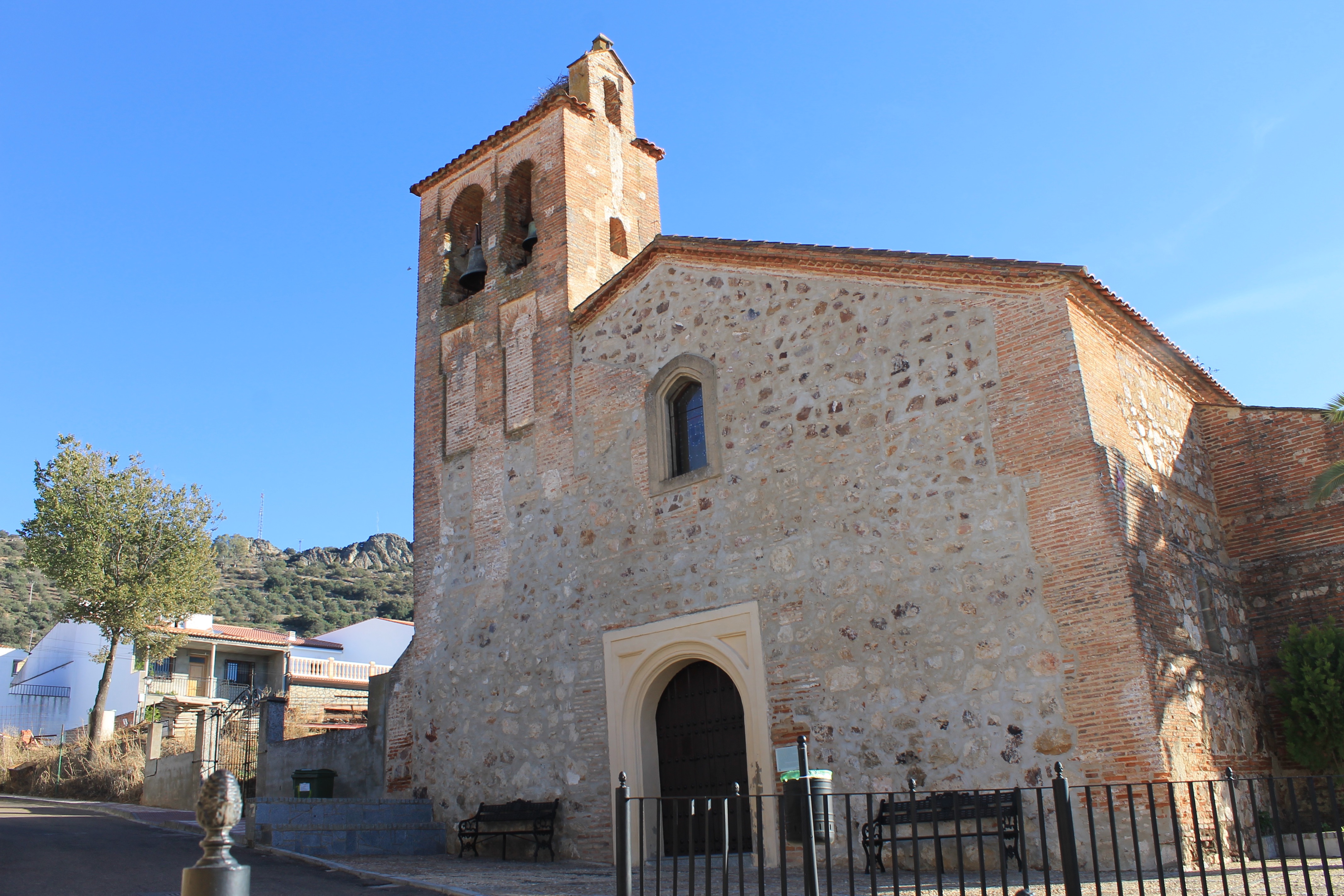 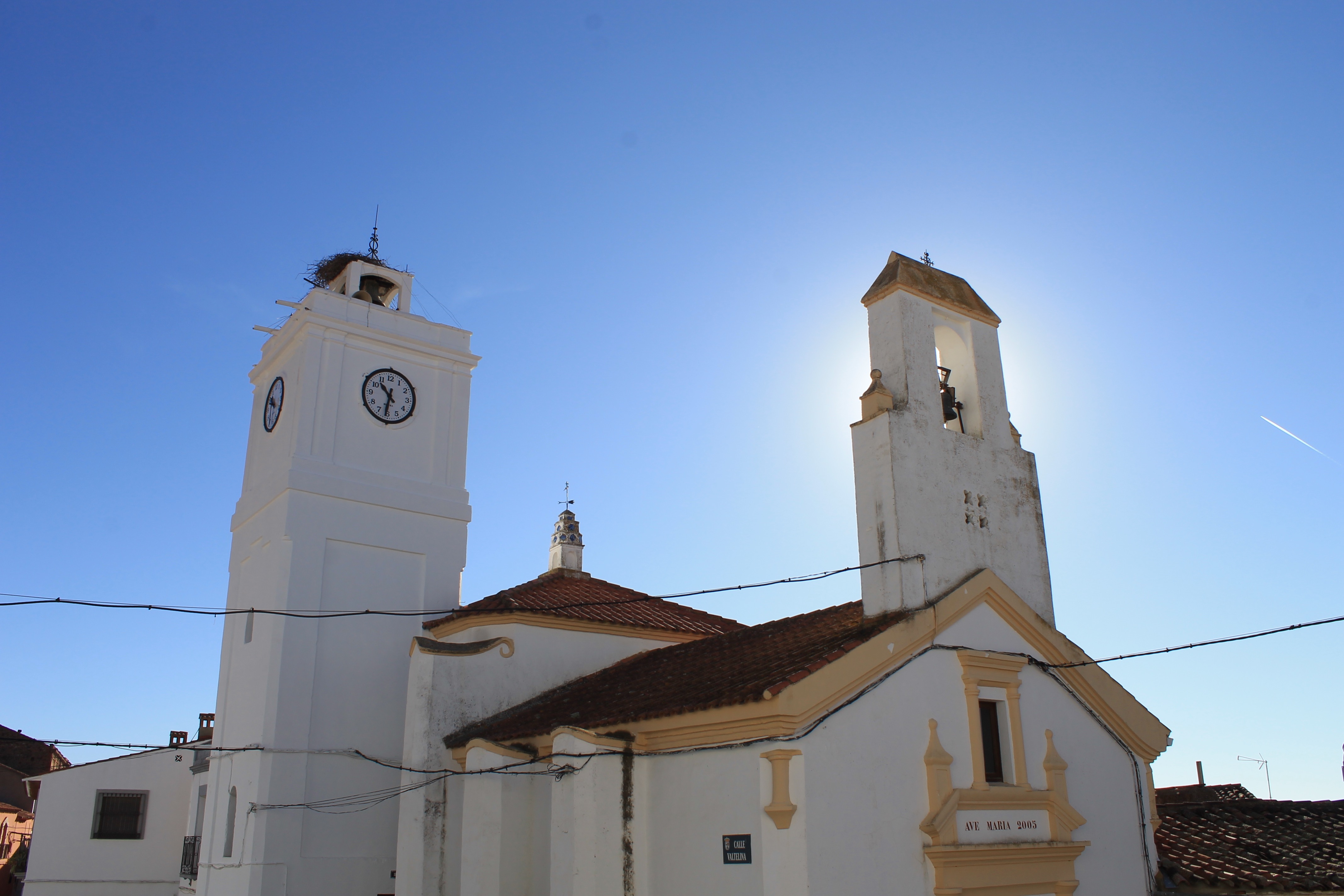 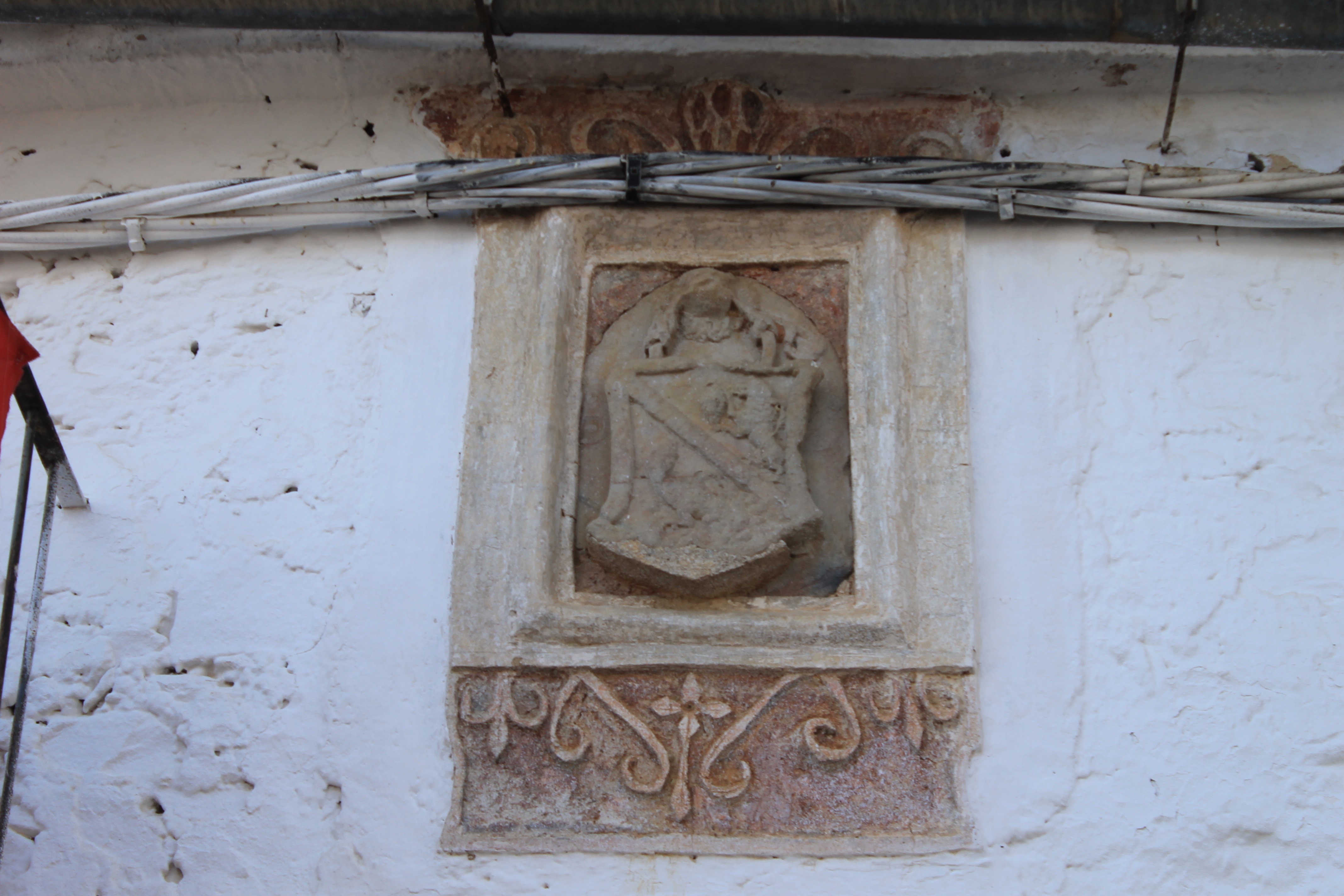 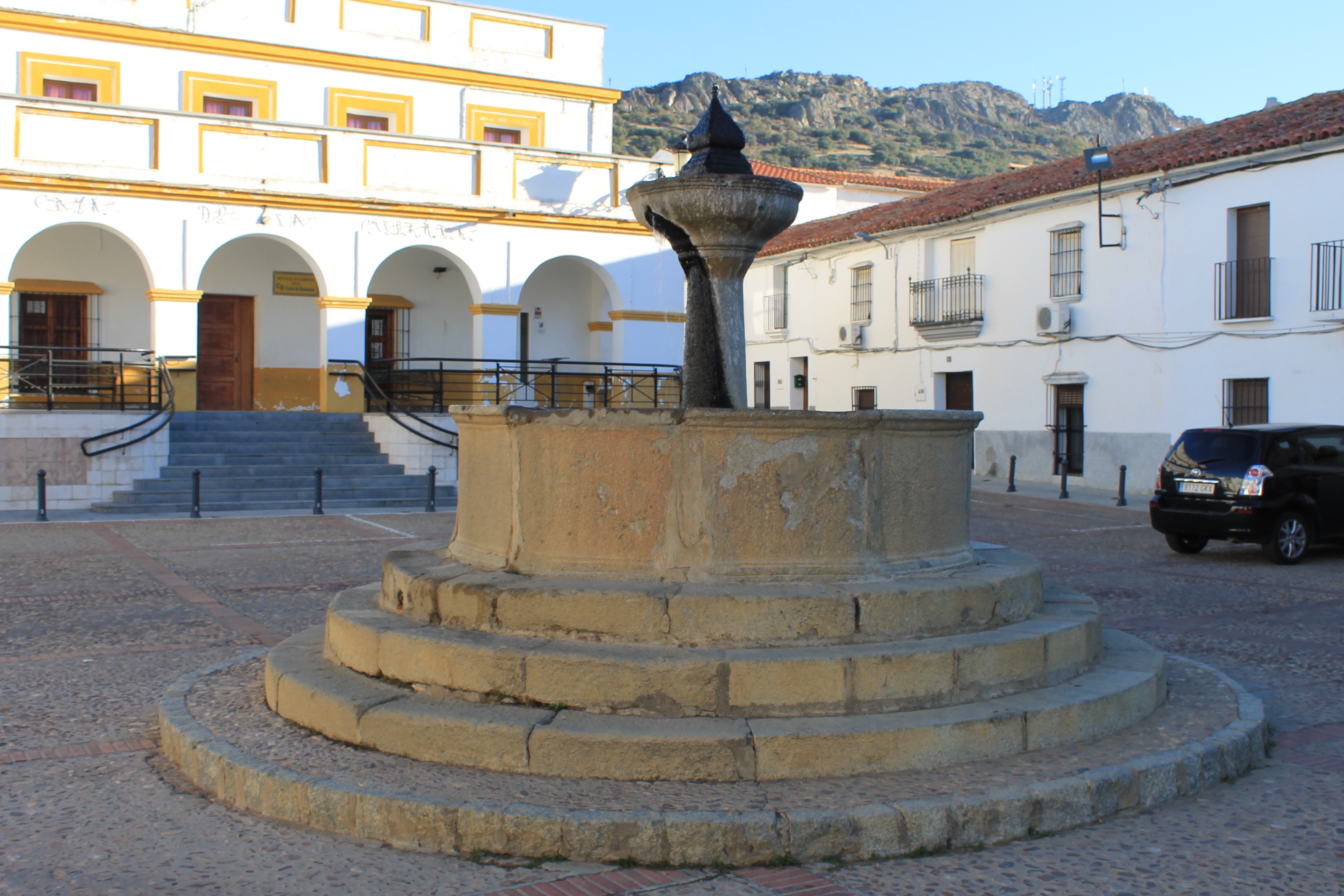