In this locality, of templar past, we found numerous vestiges of the past and other multiple places of interest:

Within the urban nucleus of Castilblanco, these two districts stand out, which still conserve Arab constructions in their streets, in which we can glimpse small houses with Arab tile roofs -clear legacy of the era of Muslim domination-, whitewashed and small facades windows, delimiting in this way a peculiar physiognomy that makes these streets a point of interest within the town that the visitor should not miss.

Mudejar-style religious temple, although it was subjected to subsequent reforms that introduced various modifications that adulterated its original conception, consisting of a large central nave with pointed arches, as well as two other lateral areas, which are chapels that house sizes such as the "Cristo de la Luz", around which a pilgrimage is celebrated in September, with an agro - livestock character. The temple has a choir and granite baptismal font on the back, and a polychrome beam on the entrance door to it. Its octagonal columns stand out as well. Presiding over the sanctuary we find an altarpiece, with Santa María del Castillo in the center and San José and San Cristóbal on the sides. This church dates back to the 15th century and is popularly known as "El Castillo". This is due to the survival in the apse of the main altar of the remains of an old fortress that was once located in the place where the temple was built. The belfry - which consists of four arched windows and which gives a splendid view - could also have been one of the towers of the old bastion, as well as some of its walls.

In the wooded shelters around Castilblanco, we can find remembrances varied to past times.

Museum dedicated to the conservation and exhibition of historical-traditional equipment.

Religious temple located next to an old gorge of the Mesta, used as a resting place for cattle. It dates from the sixteenth century, and has a brick atrium and a stylized lunette vault in its apse. Its interior is simple, with simple shapes, with semicircular arches supporting the wooden roof. It also houses carvings of San Cristóbal and Santa María. Around this hermitage is celebrated the festival of Los Ranchos in May, of Neolithic origin and very popular by the inhabitants of the town.

Ideal to walk with tranquility and enjoy the surroundings. 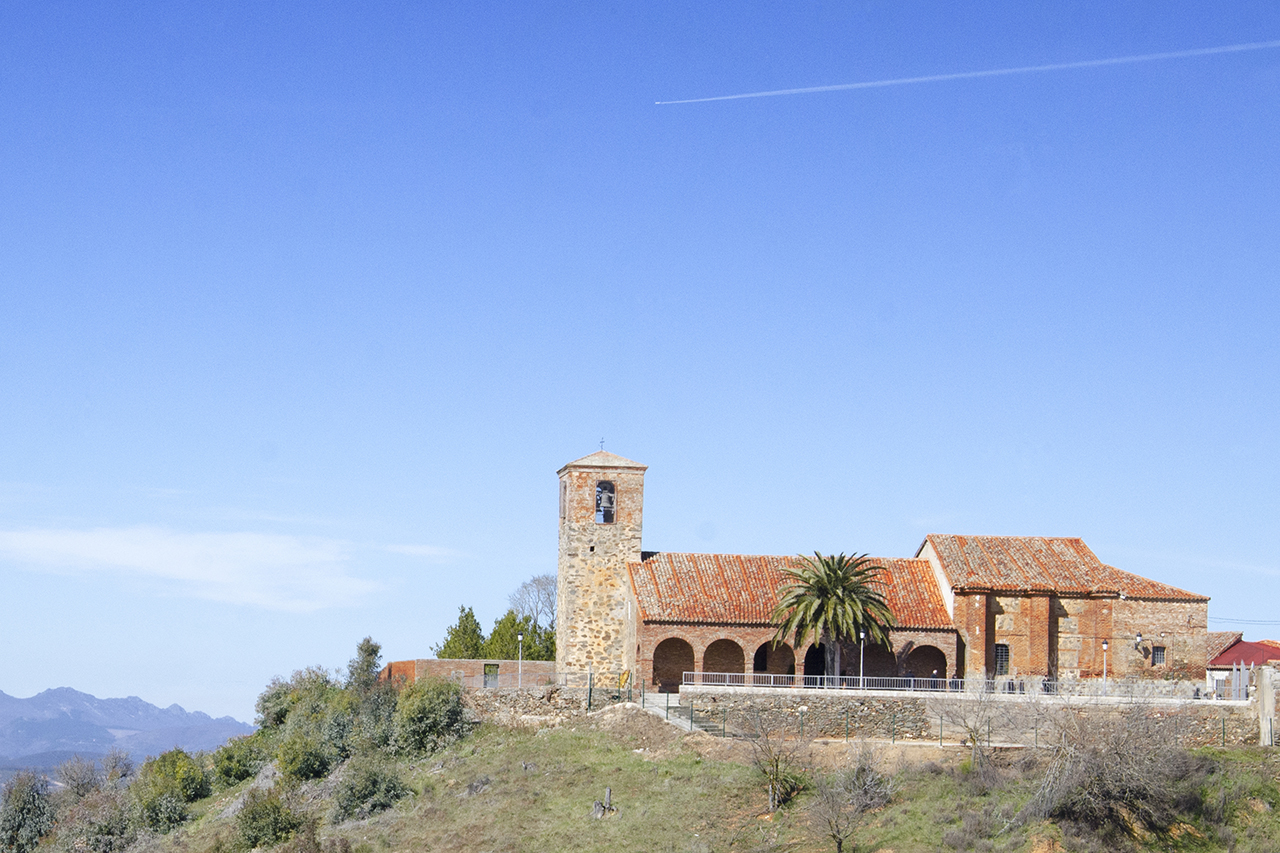 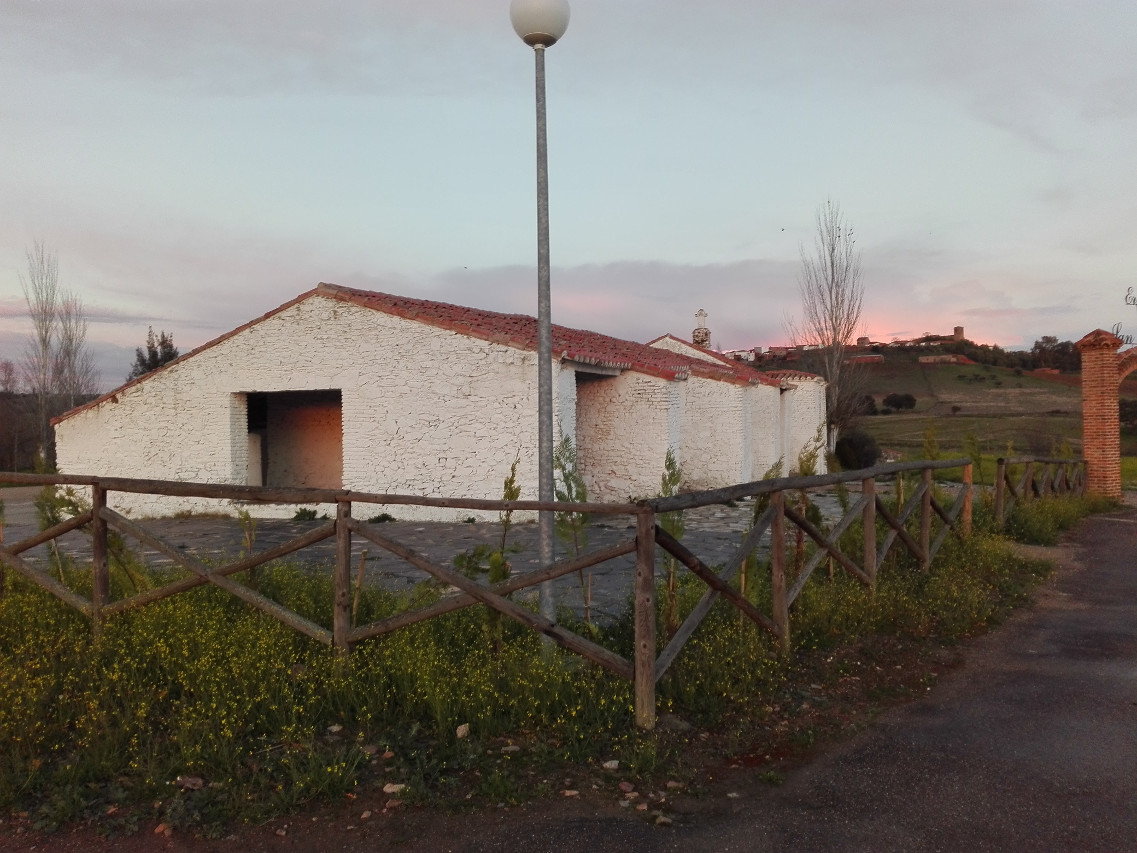 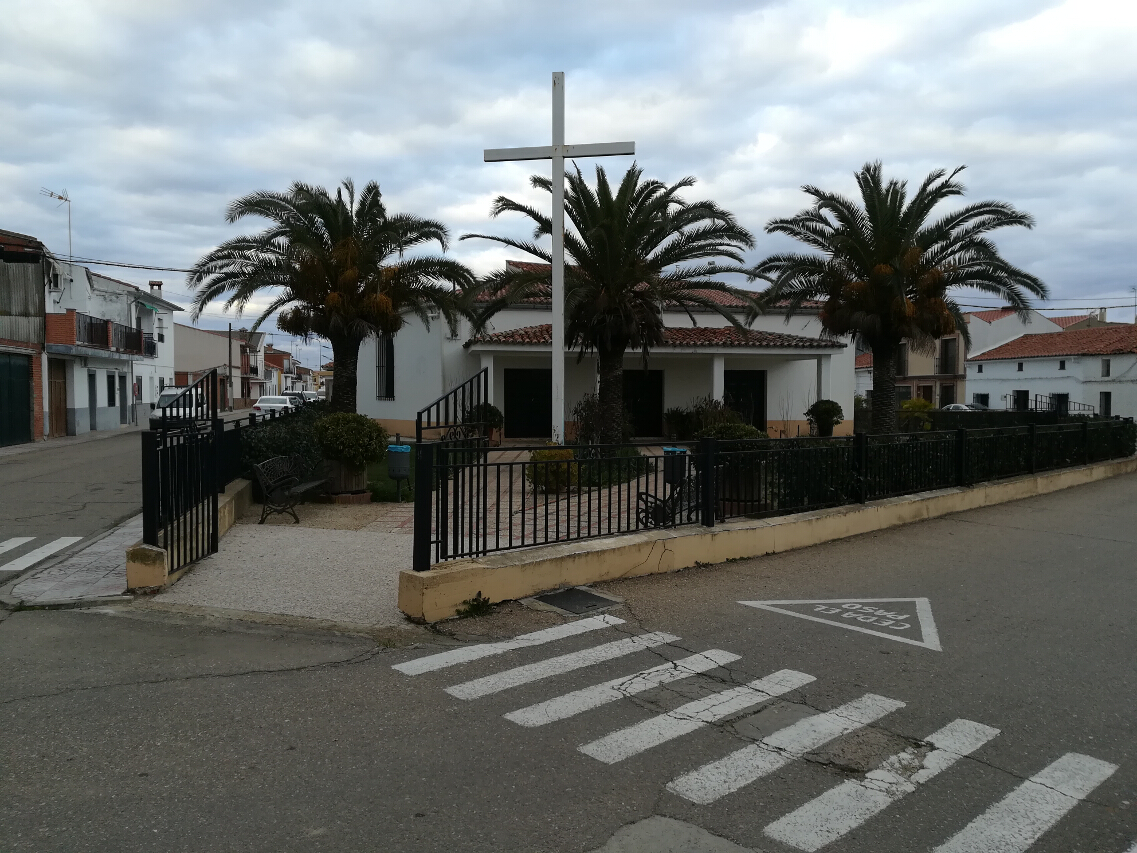