Secluded enclave, almost isolated and located in a wild place, bordering the province of Ciudad Real, at the foot of Cerro del Morro, is the town of Baterno , once belonging to the Duke of Béjar.

Within the monumental set of Baterno it highlights the modest church of St. Andrew the Apostle, dating from the S. XVI. Another religious temple of Baterno is the hermitage of the Virgin of Fire, already in the outskirts. The temple was built in the eighteenth century, and is named after a miraculous performance in which a man was saved from the fire of a bakery entrusting himself to the protection of the titular virgin of the temple, which has been dedicated many votive offerings since then.

The festivities of Baterno are intimately linked to the religious event, the main festivals being the Virgen del Fuego in August and the festival of San Andrés in September. It differs from this character the so-called "Pine Day", which is celebrated on Holy Saturday, a festival in which a pine is cut, tied to a rope and the fifth must demolish it as a demonstration of strength.

Baterno gastronomy is the typical of the region of Siberia, namely: Migas, ajoblanco and gazpacho as just a few of the first dishes, while in the pastry area we find the well-known canutos, canelillas, roscas, sepulturas or almendralillos. 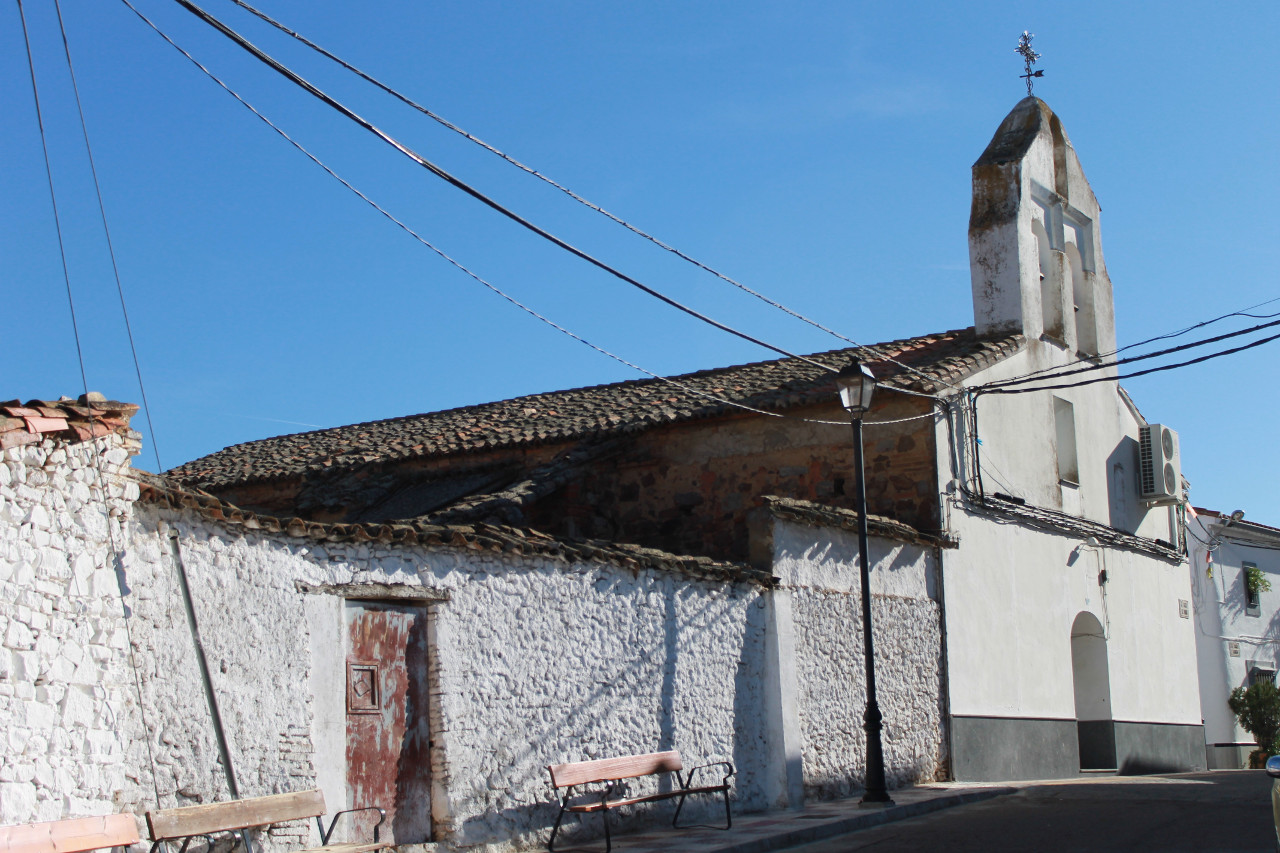 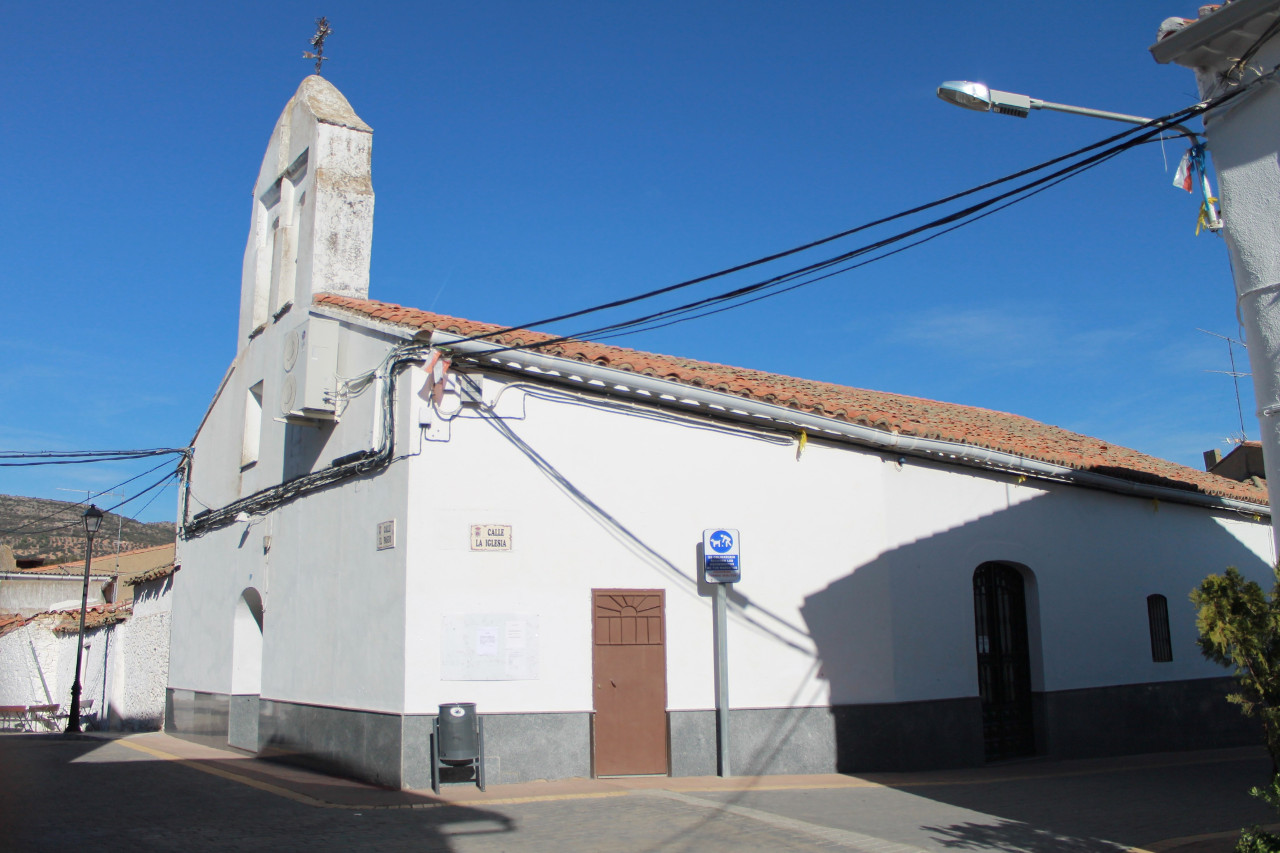 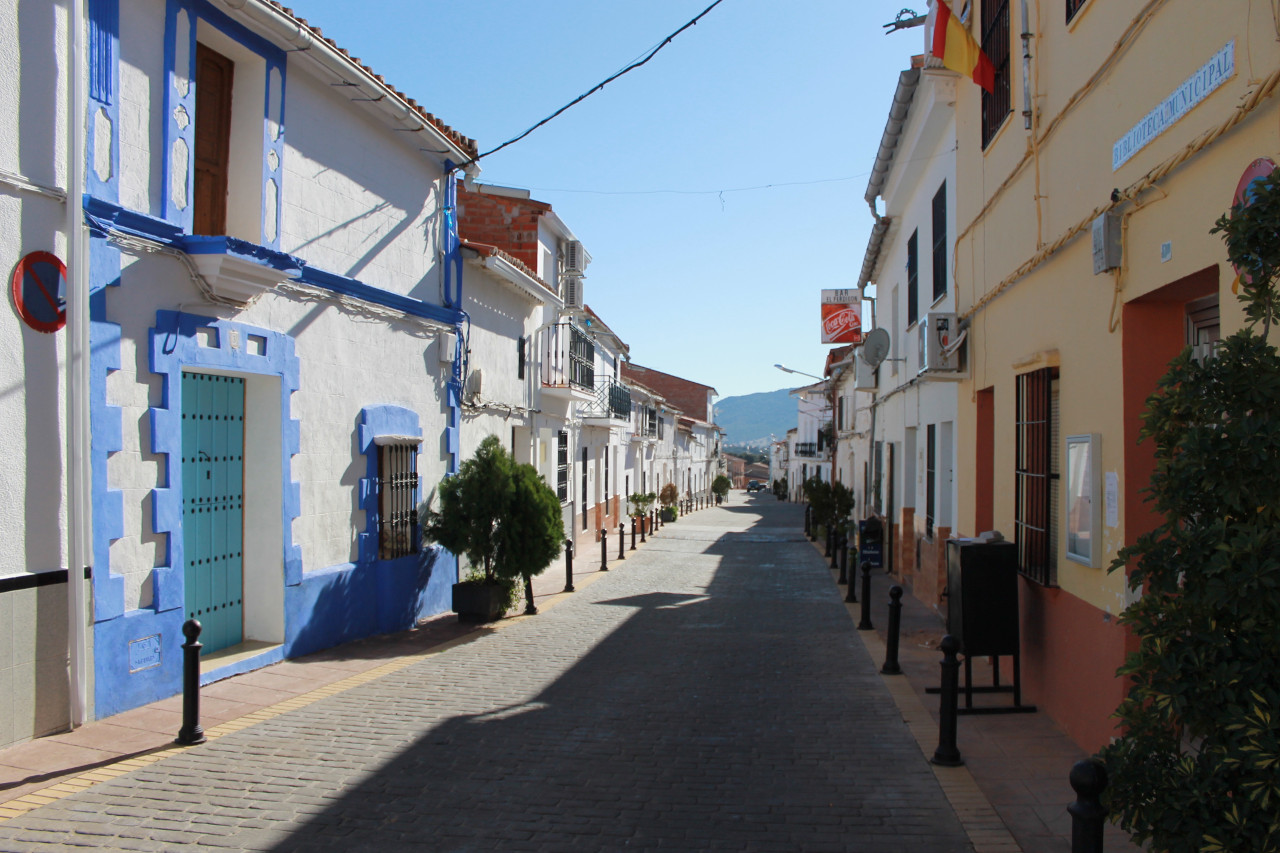 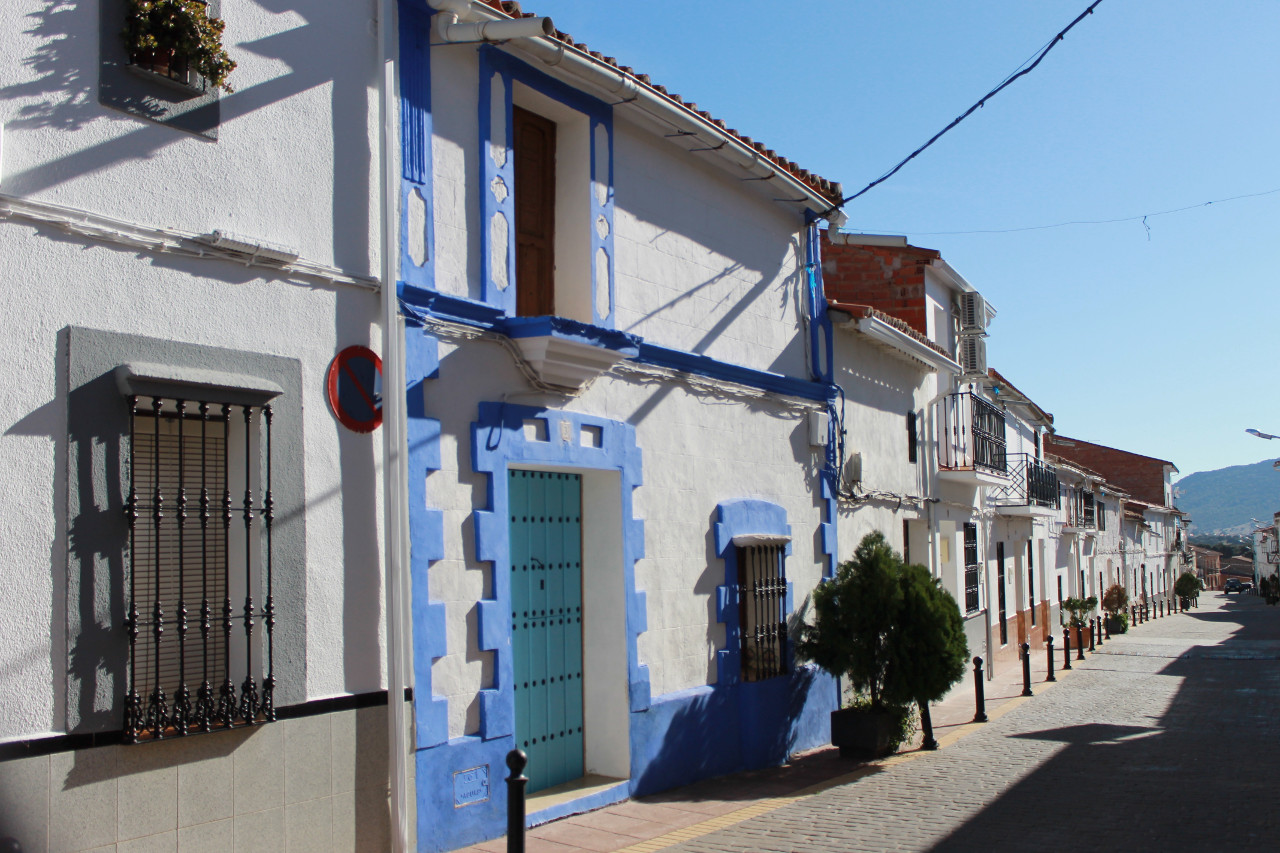 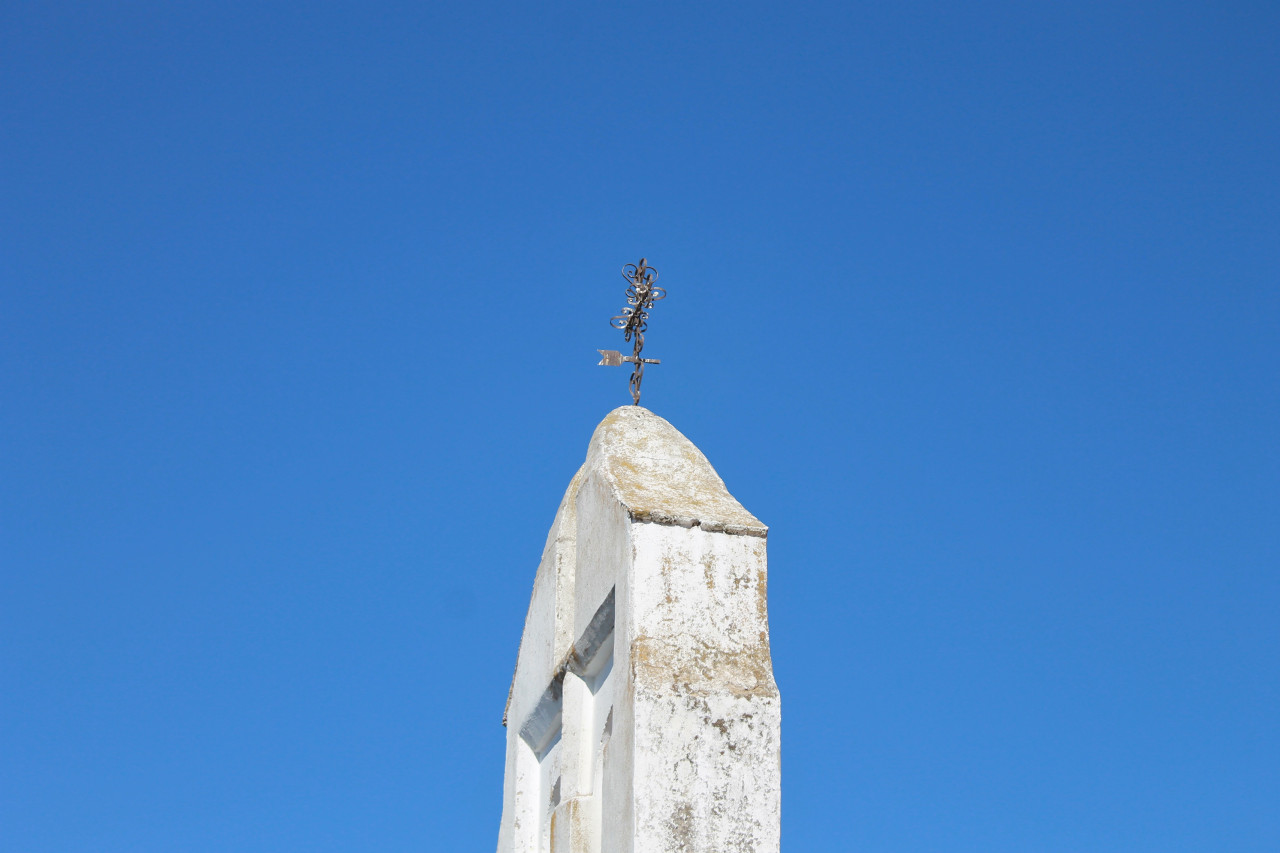 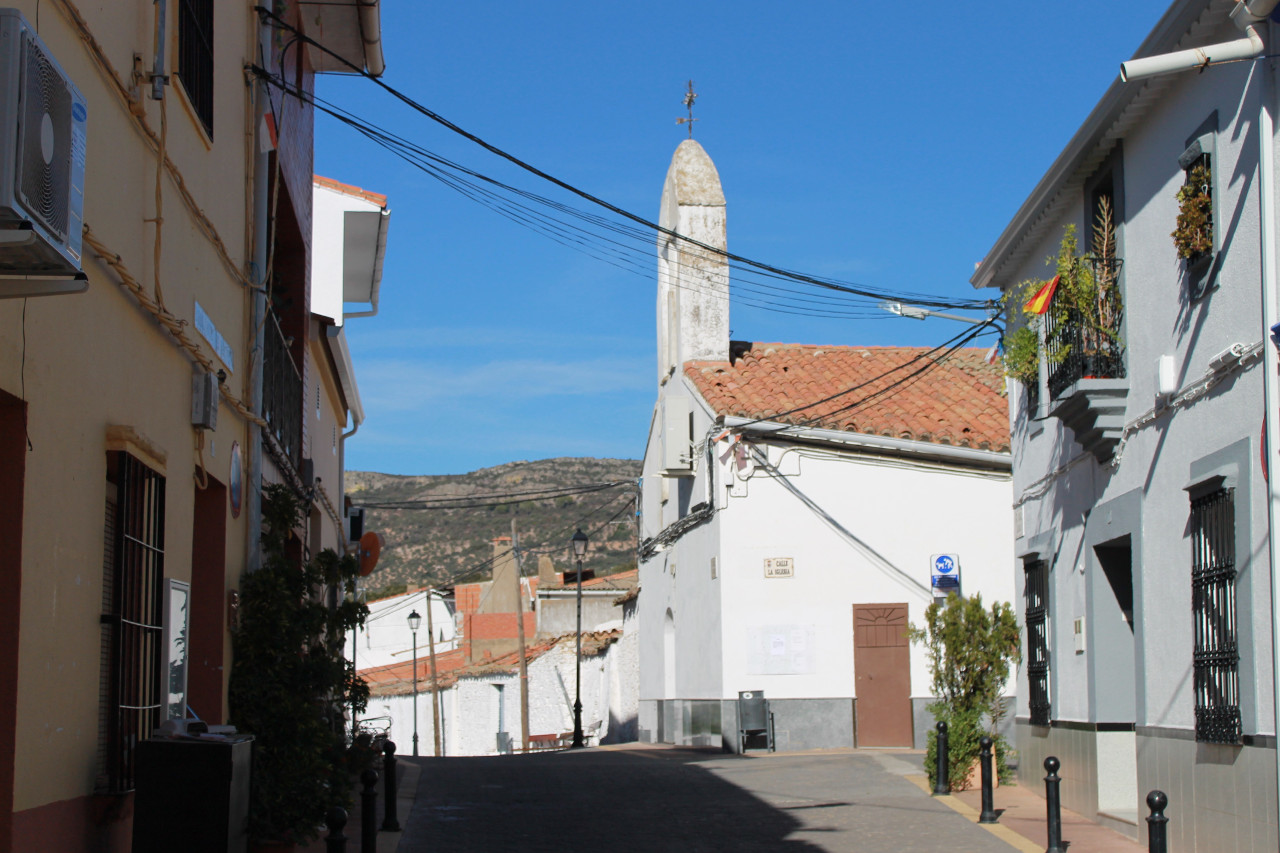 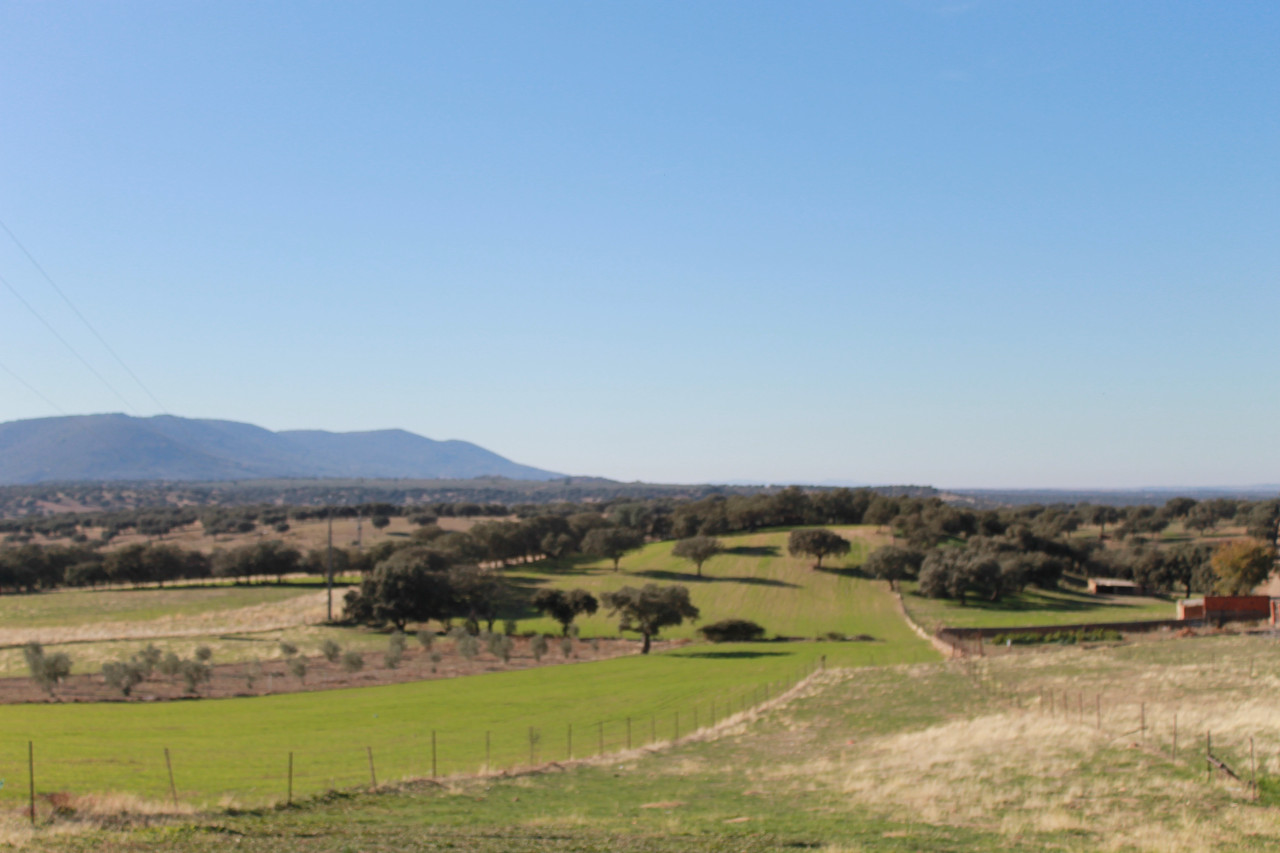 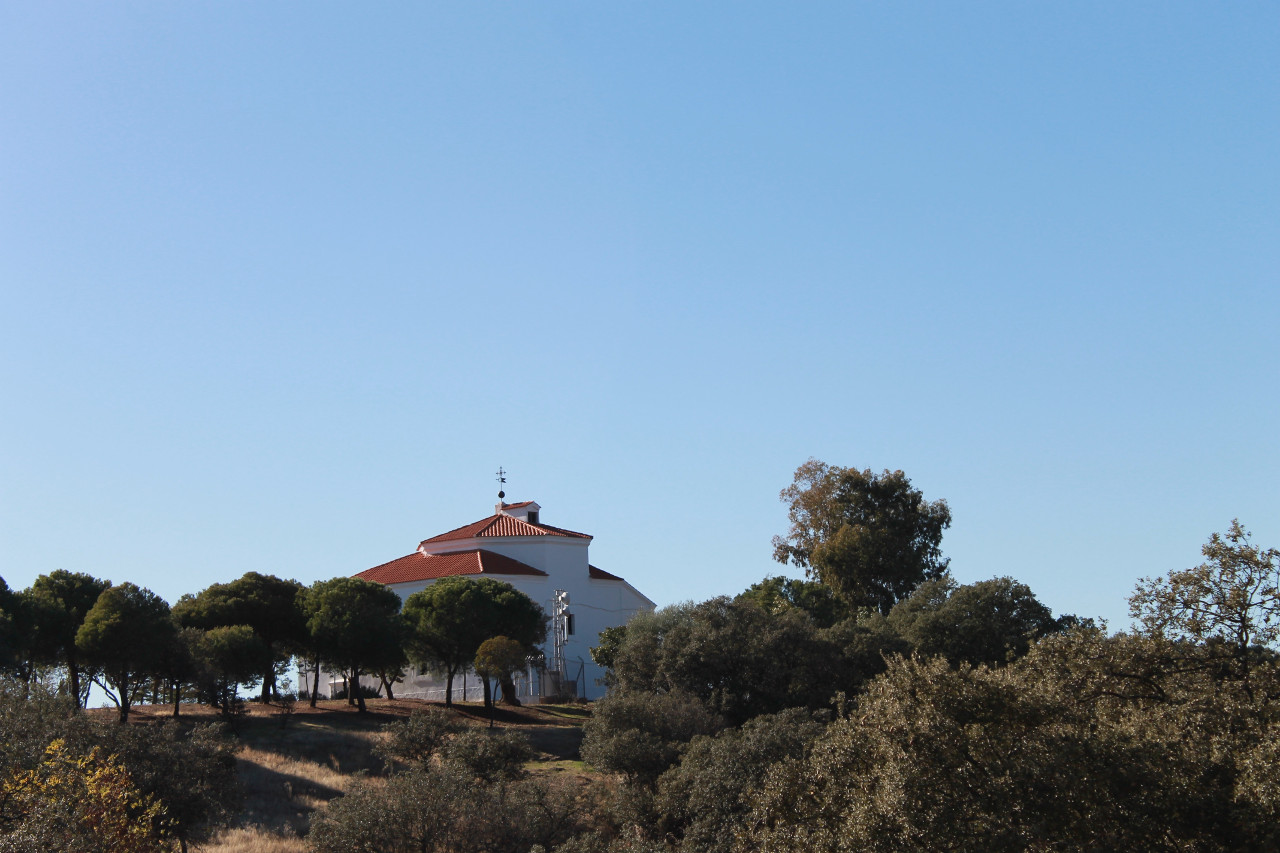 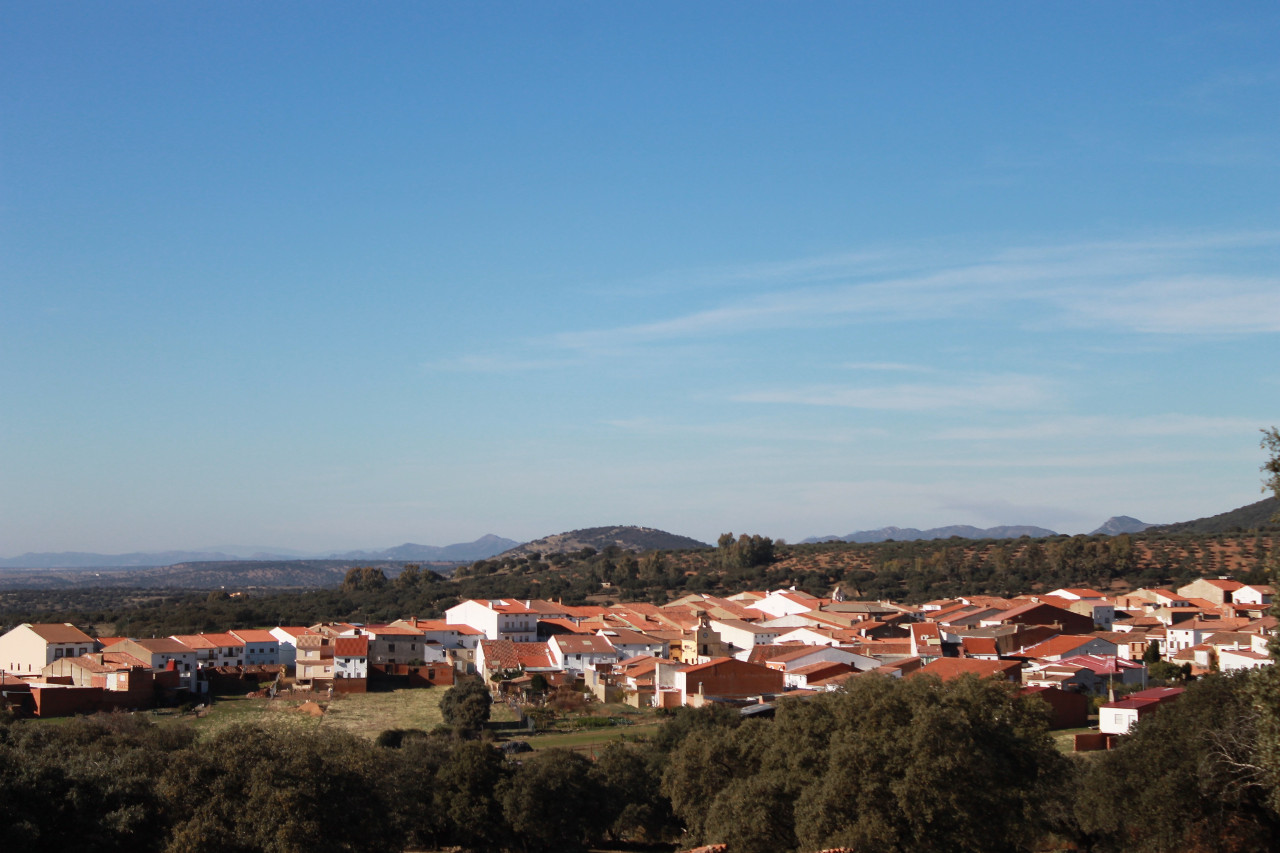 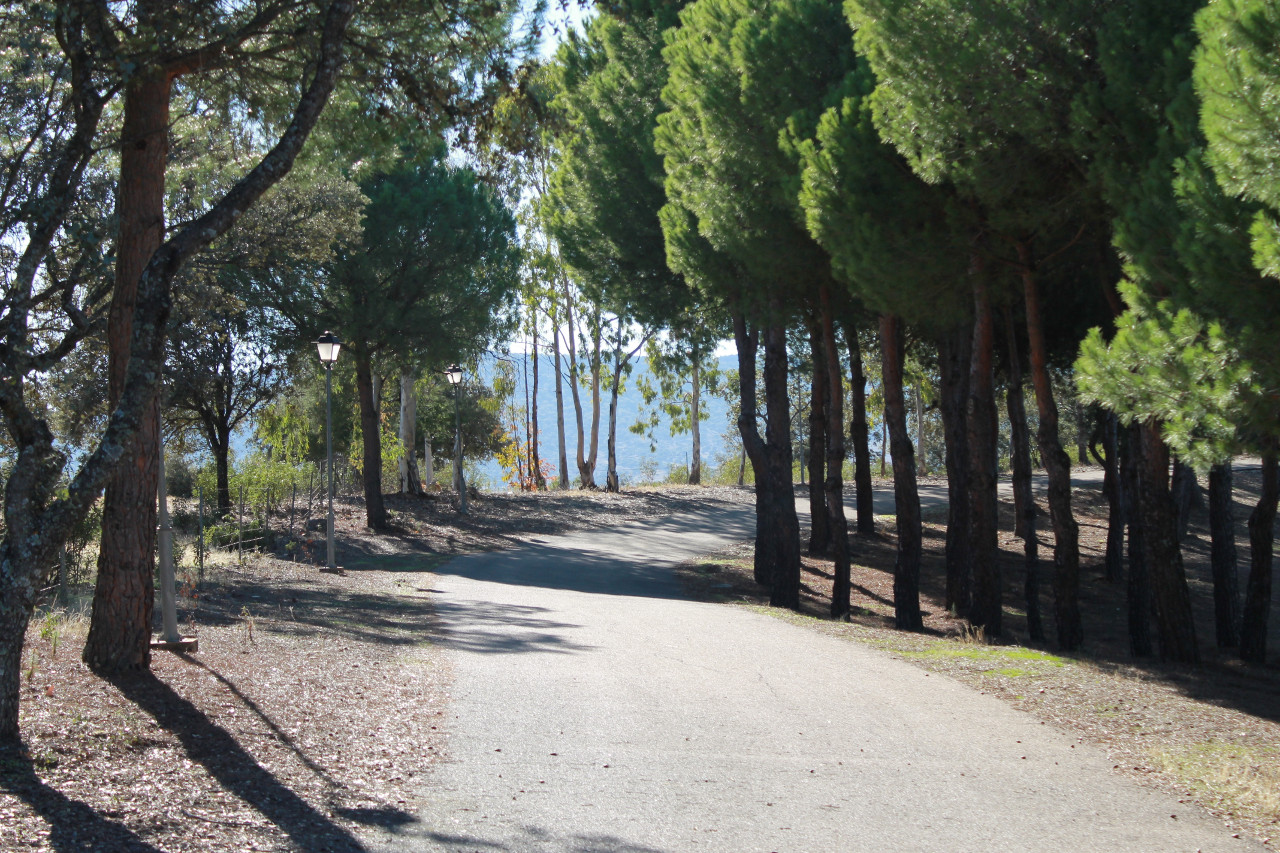 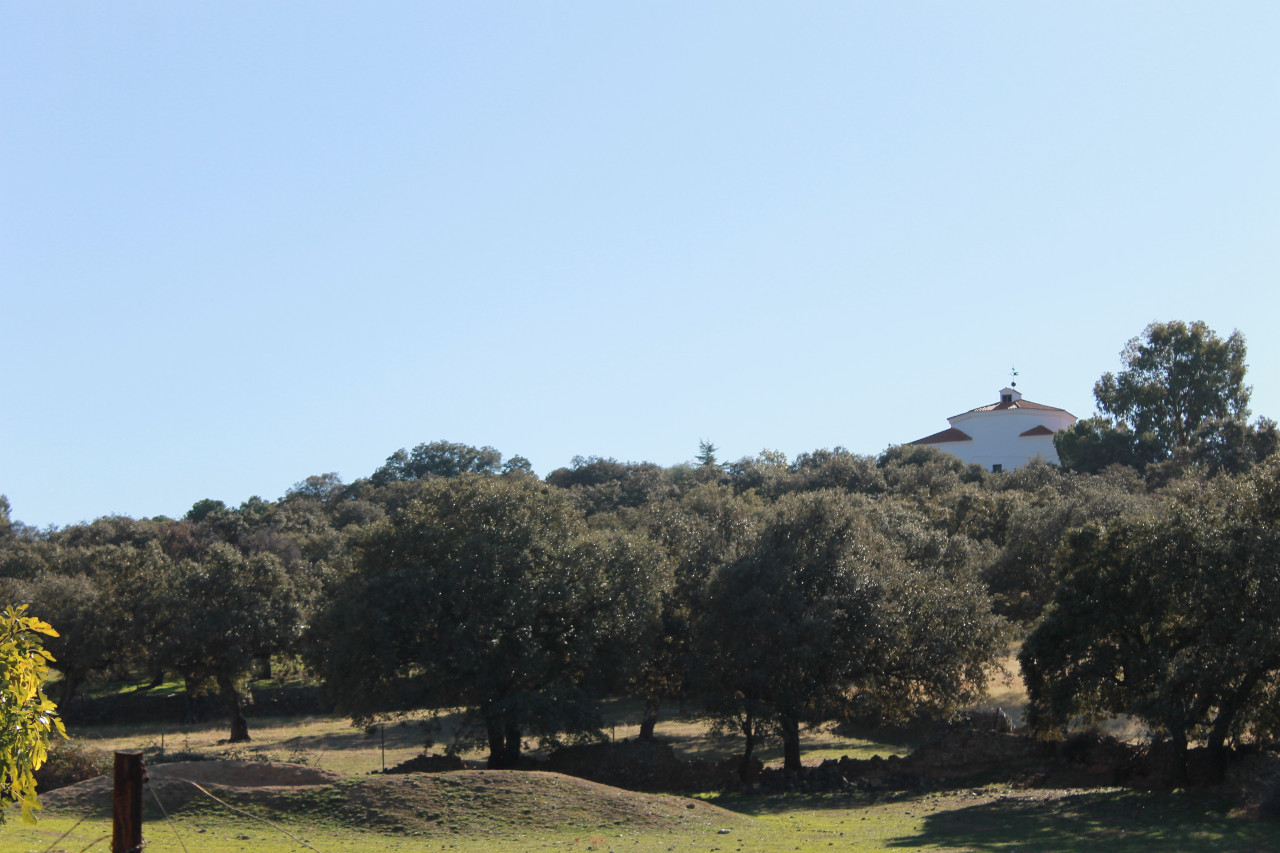