Located to the west of Herrera del Duque is its hamlet, the small town of Peloche , on the banks of the García Solá reservoir . This parish stands out especially for itsschematic cave paintings , everyday representations of the life of primitive man - hunting, animals, human figures, etc - present in several shelters in the area , in the Sierra de los Golondrinos . They are not the only vestiges of the past that are found in Peloche , because you can also find Celtic forts and pre-Roman routes.

Since it is a mountainous area, there are numerous slopes and cliffs, with several peaks of hundreds of meters such as the Paredón (707 m), the Rincón (710 m) and Paniagua (708 m), which guarantees wonderful views from the landscape.

The passage of the Guadiana River by Peloche marshland areas and the area becomes n this area on a river recreation area for which has several beaches where activities such as swimming, fishing, boating and other leisure options for visitors. We can find there sand and concrete beaches for bathing, jetties for navigation for fishing or recreational purposes, tree plantations to provide shade to the vacationer, chiringuito, wooded picnic and perfectly conditioned - has tables, benches and even barbecues - and even playground. Also highlight the walk of the marsh, fully lit and well wooded.

The Church of San Antonio Abad is one of the points of special interest for Peloche . It is a small and solid construction, This temple conserves two carvings in its altarpiece , both of the Virgen del Rosario - on the left - like from San Antonio - on the right - , the latter polychrome carving and dating from the seventeenth century). In the center of the altarpiece, a crucified Christ. There are more carvings besides these, among which are Inmaculada and San Andrés.

Another religious temple is called Ermita de la Virgen del Espino , a modern temple, built at the end of the 20th century by Peloche's own neighbors , making use of the materials available in the Sierra in which it is located. From the existence of a fountain called "Fuente del Espino" in these places derives the name of this chapel, which has the size of a virgin, in whose honor a pilgrimage is celebrated on the first Sunday of May.

The local cuisine is characterized by a typical dish of Peloche : The Escarapuche , a dish made from fish - Although it also has a variant that uses roasted meat - , which is added tomato and onion, as a salad . Also typical of the area are the sweets called Canutos de Peloche . These last ones cause furor in the supervisory celebrations ofPeloche , although also they are elaborated during the Holy Week. Other dishes that are enjoyed in Peloche are those that also have diffusion in other locations in the Siberian region, culinary elaborations such as ajoblanco - a kind of aioli mayonnaise with water that also includes other ingredients, such as lettuce, chicken, cod or others to choose from - migas, caldereta, gazpacho and various desserts such as donuts. 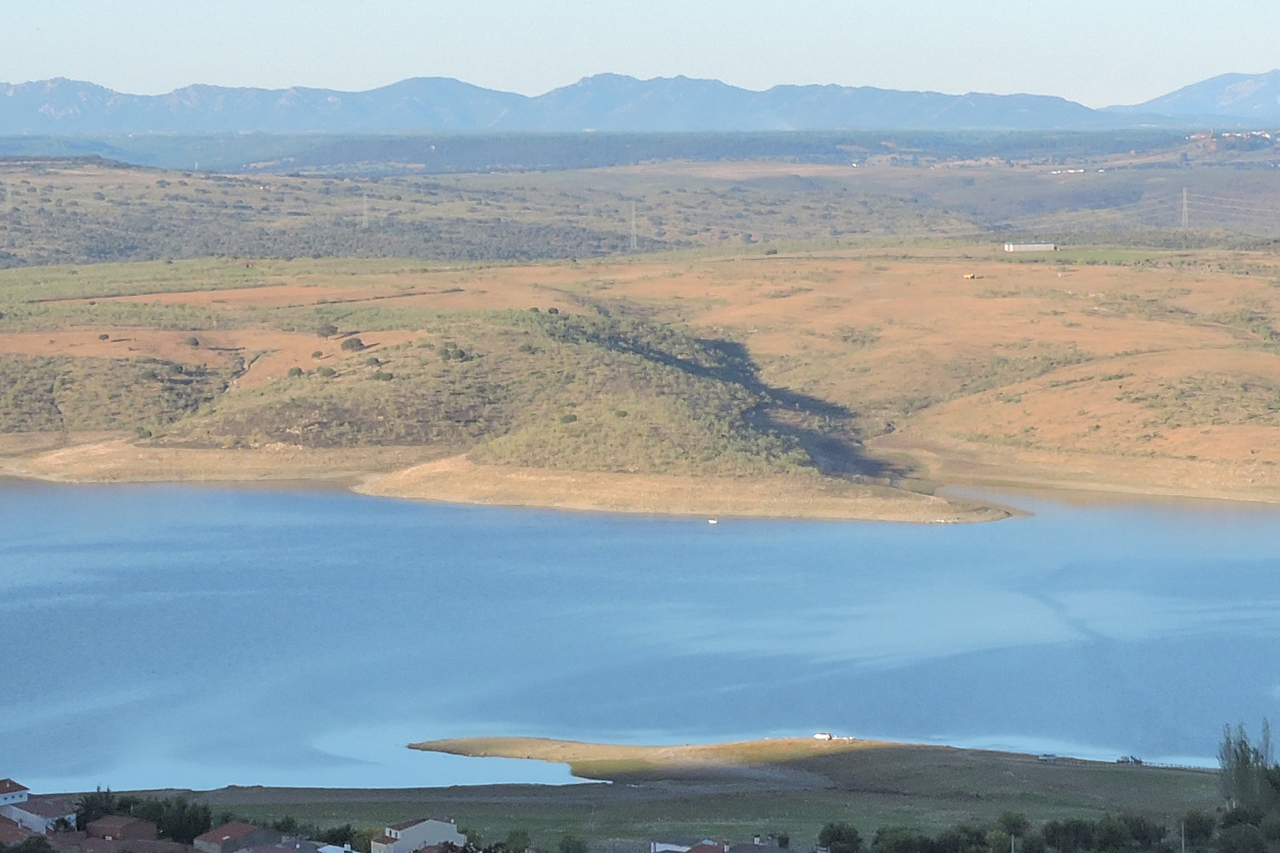 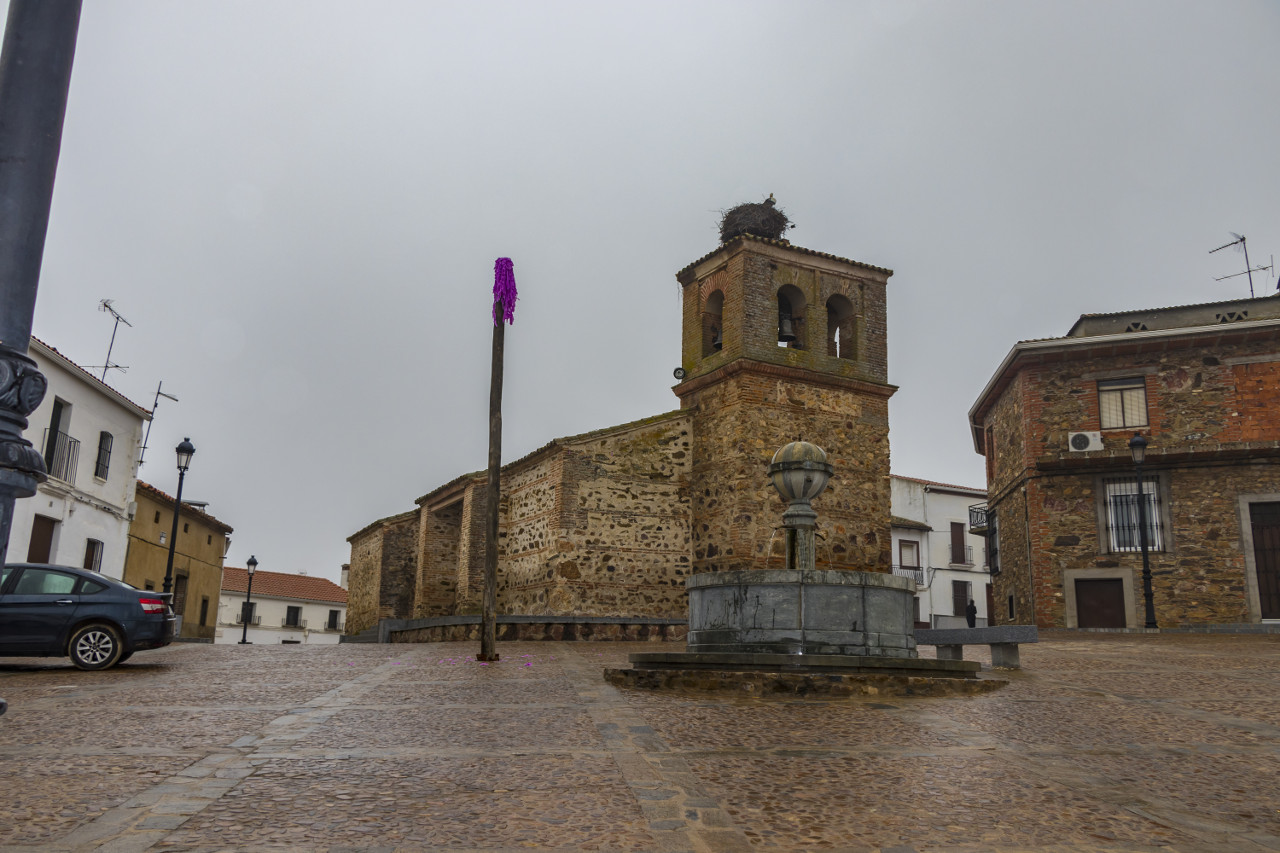 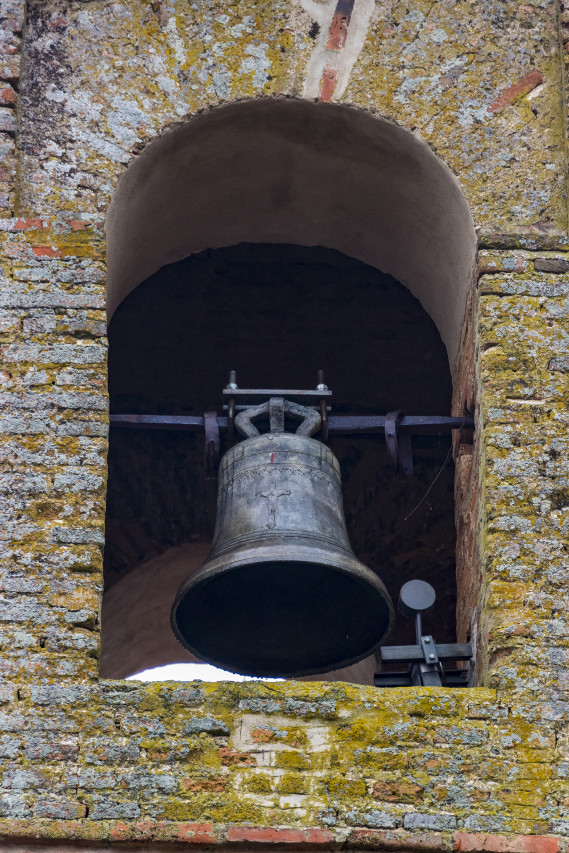 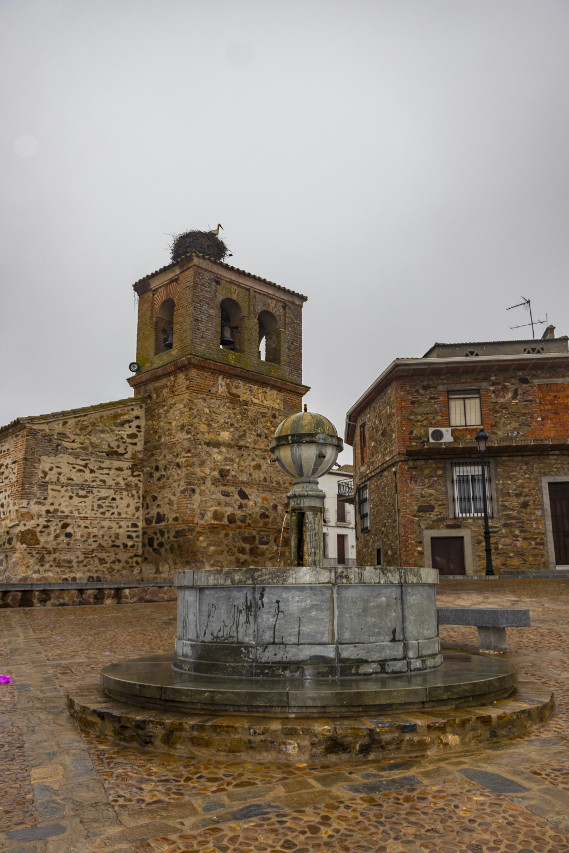 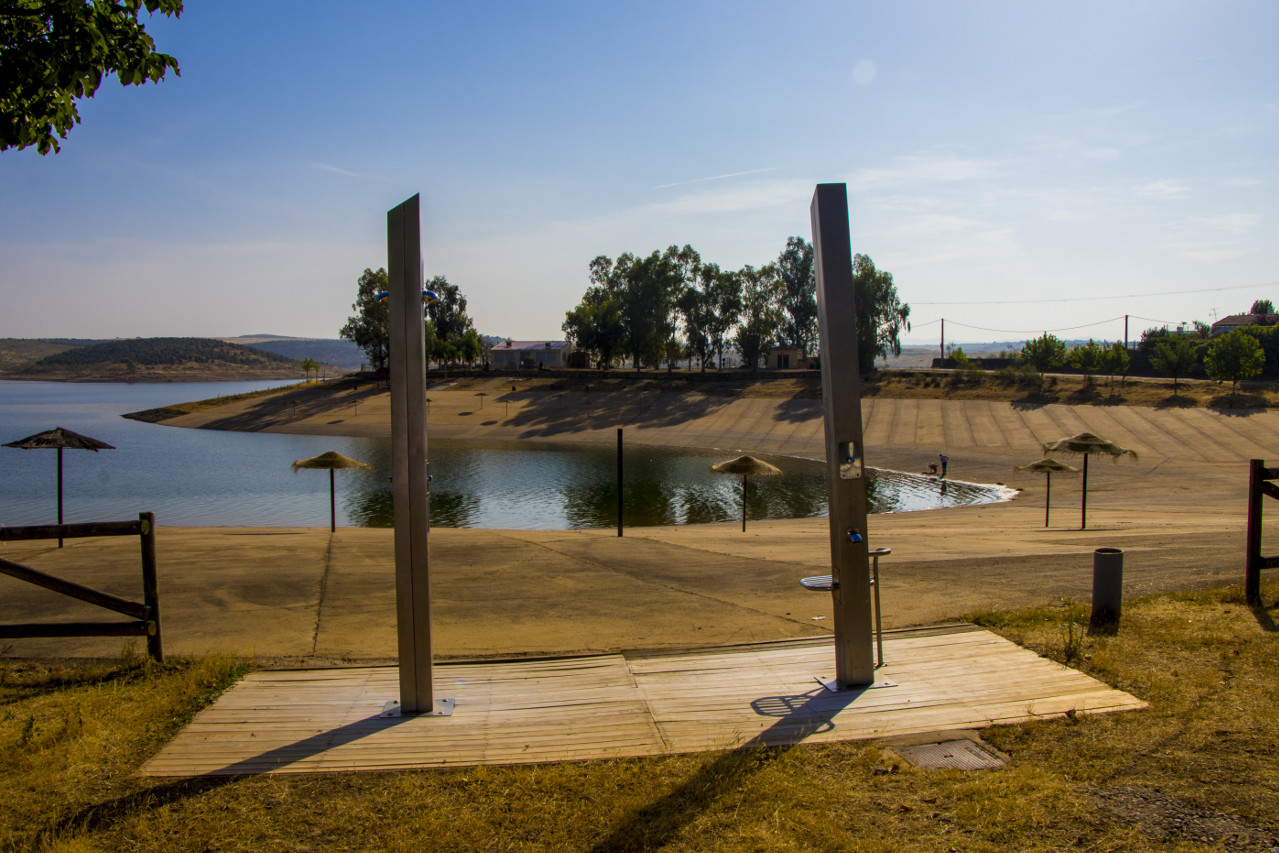 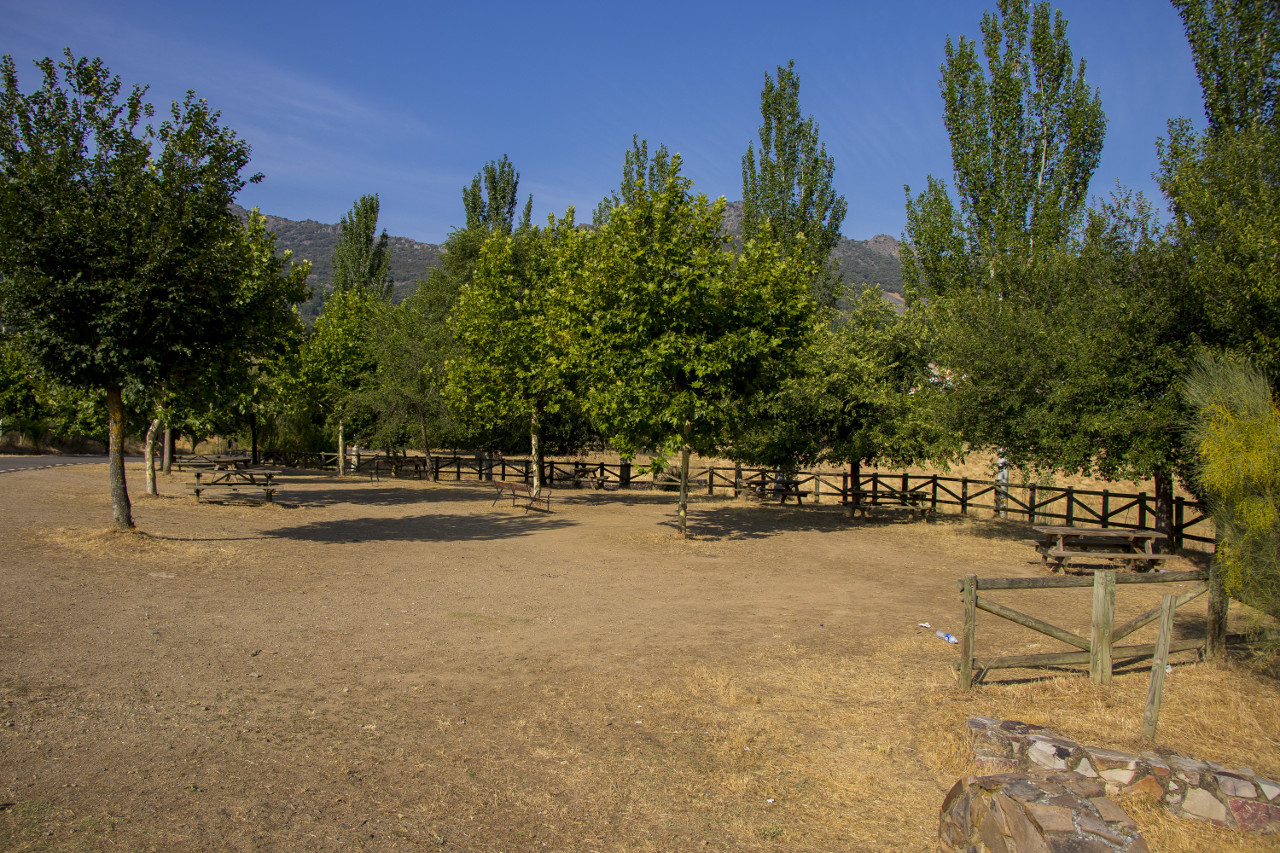 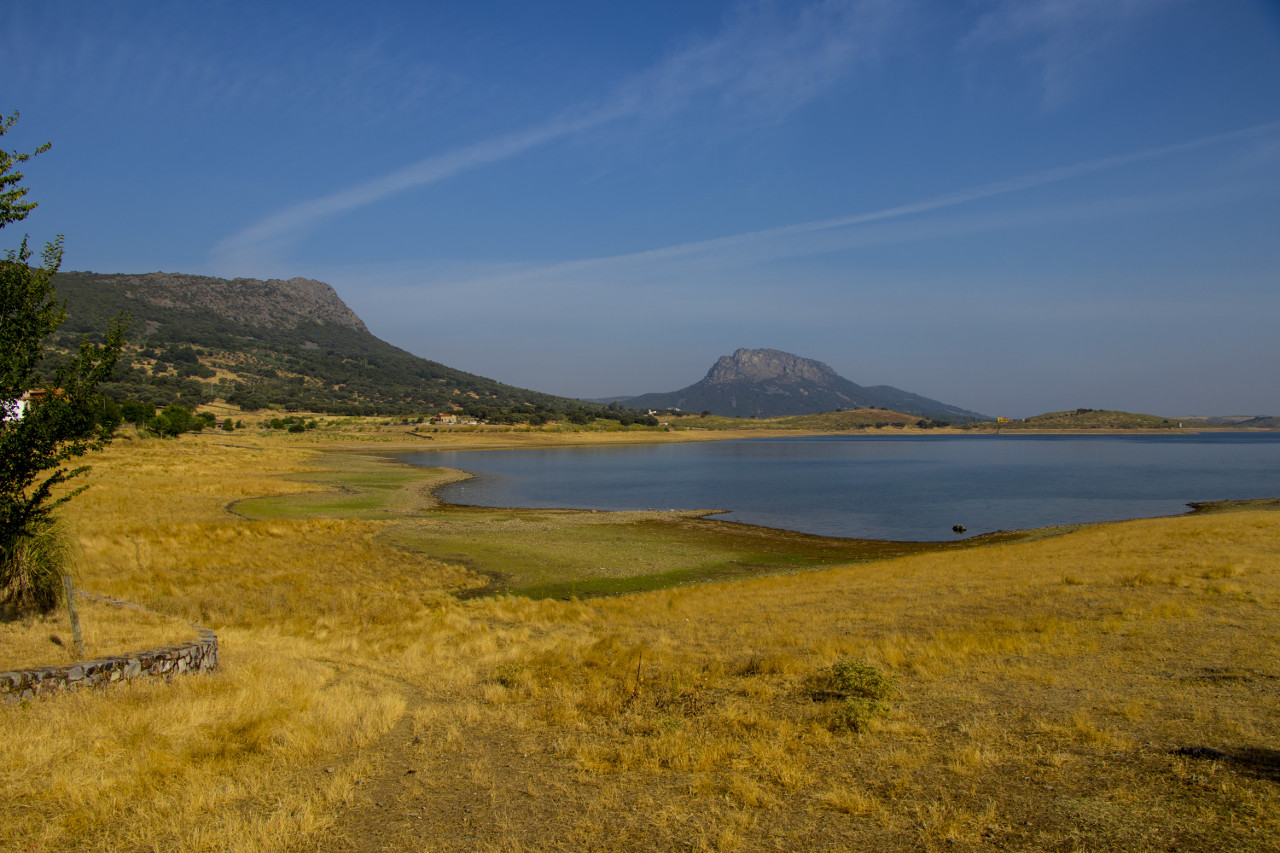 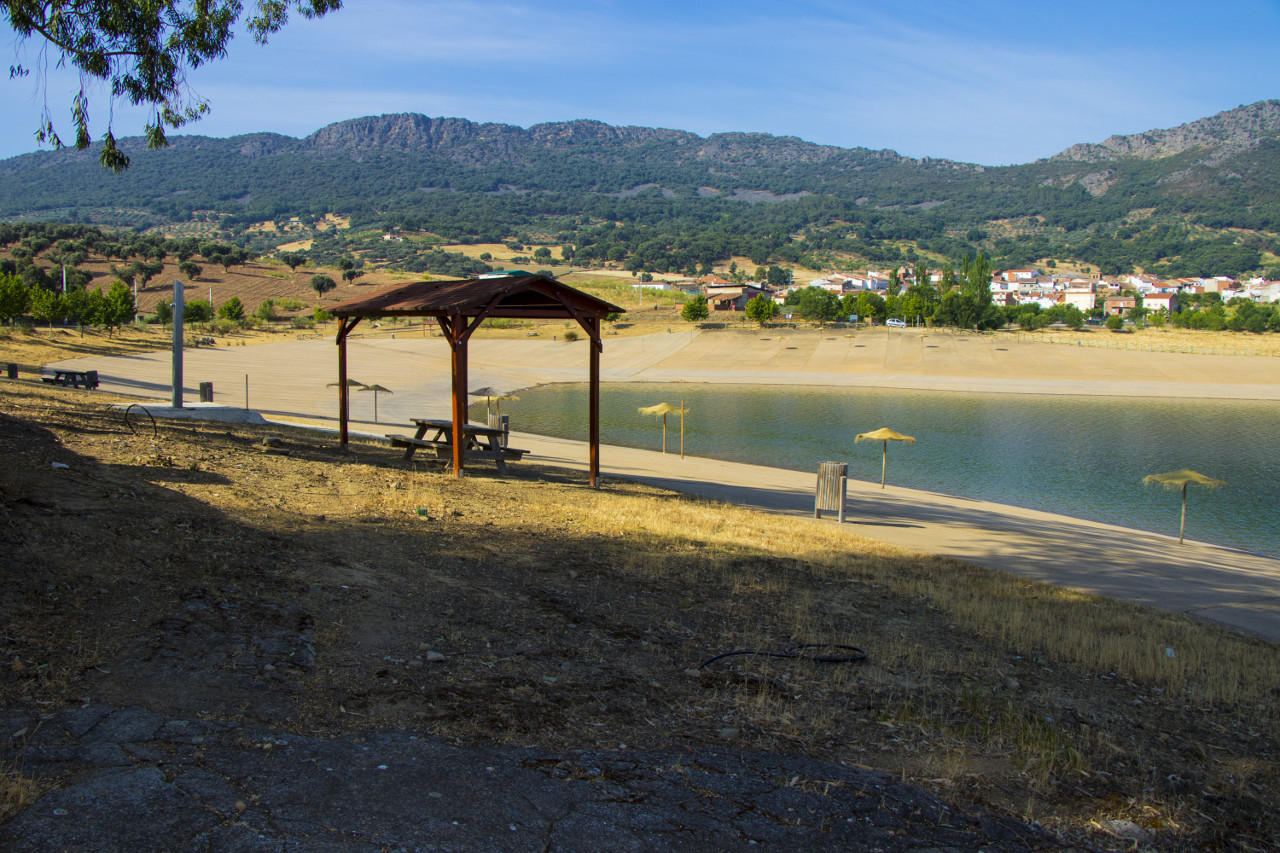 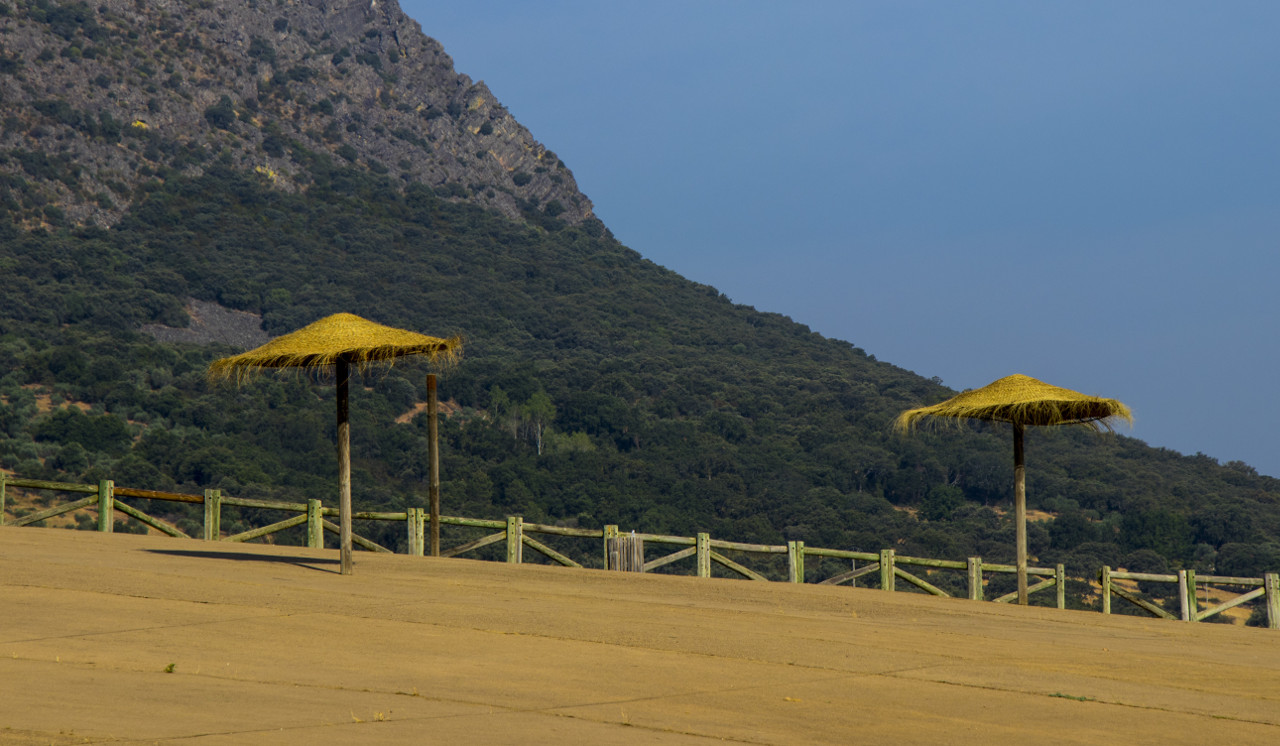 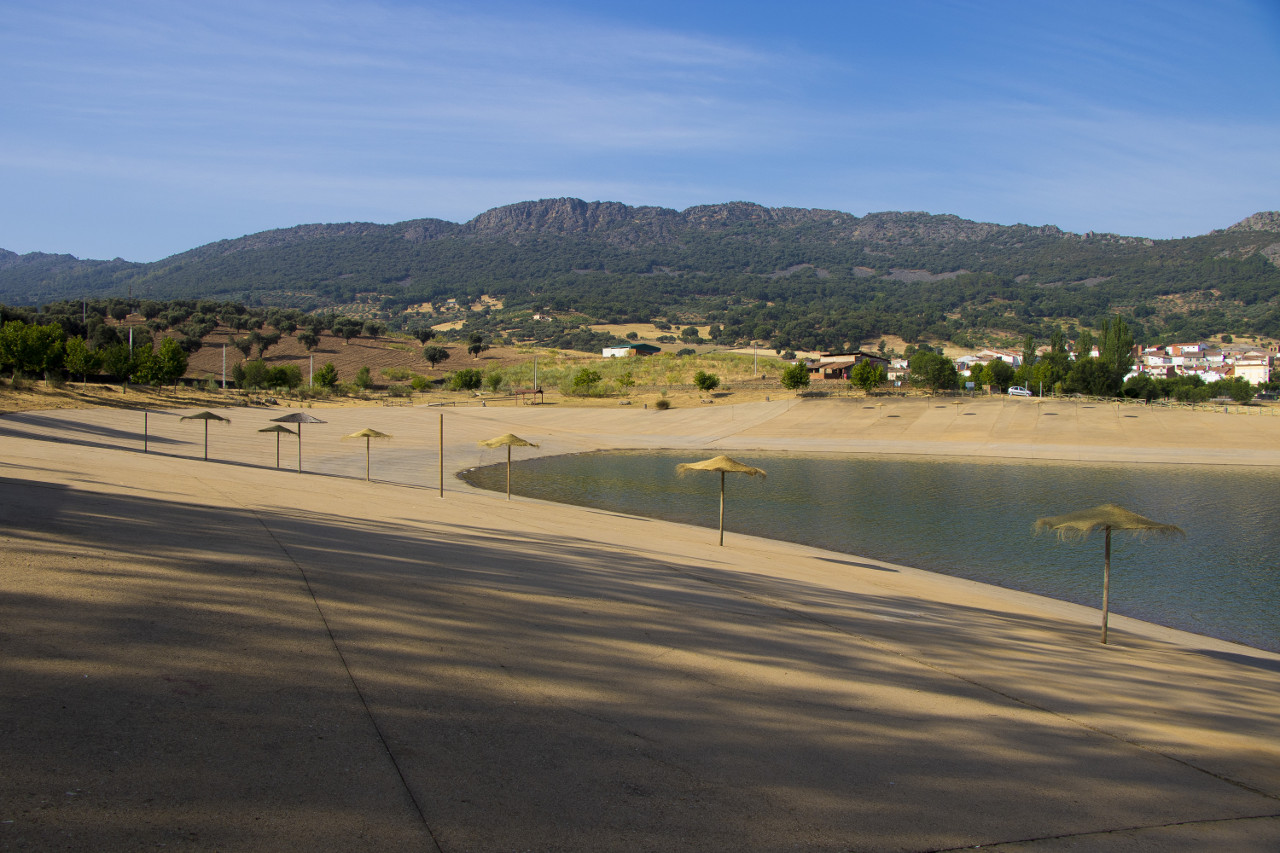 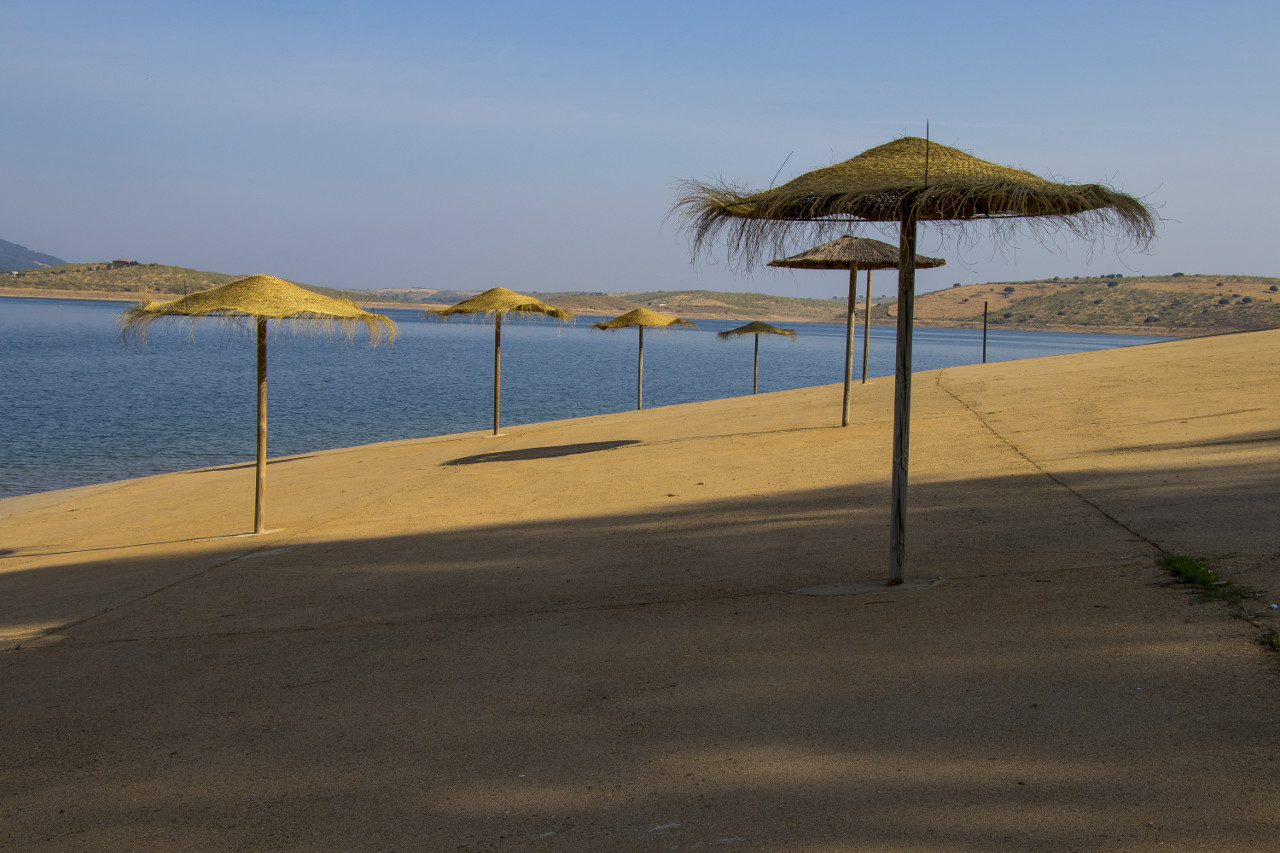 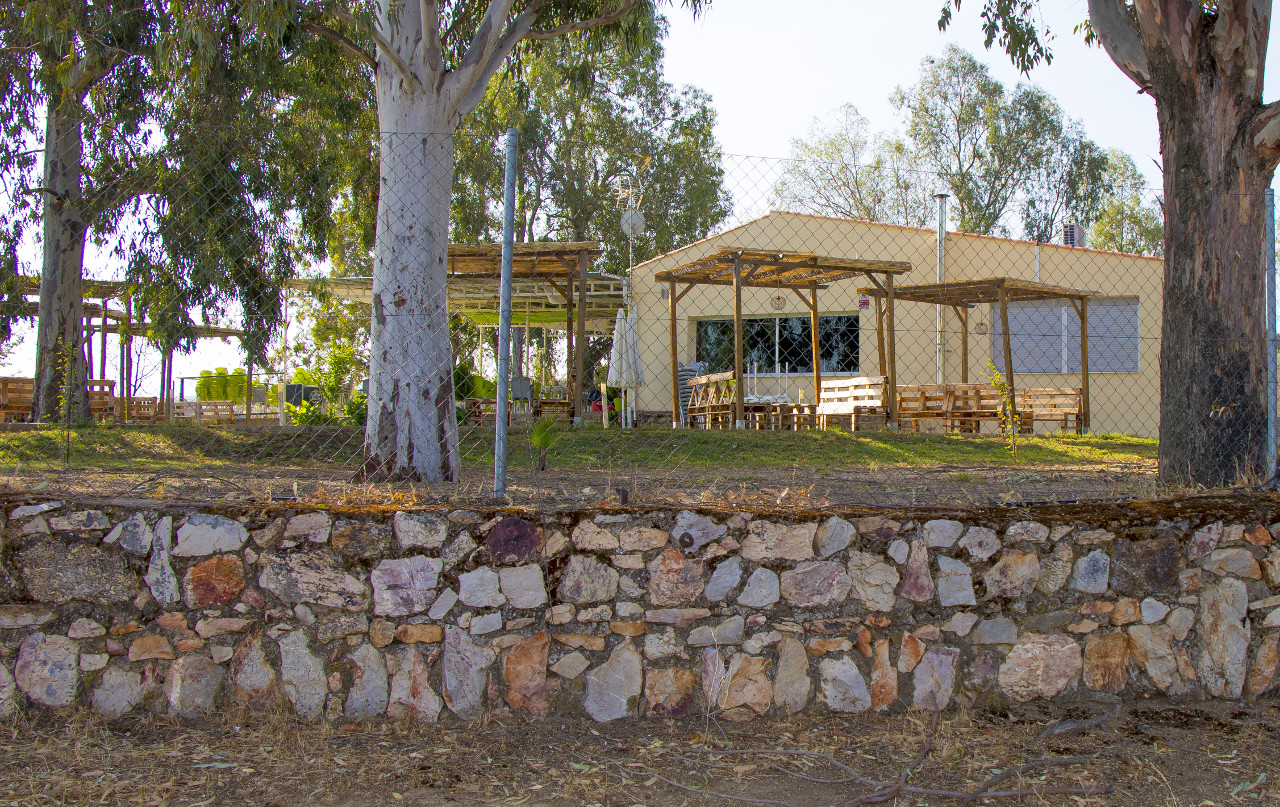 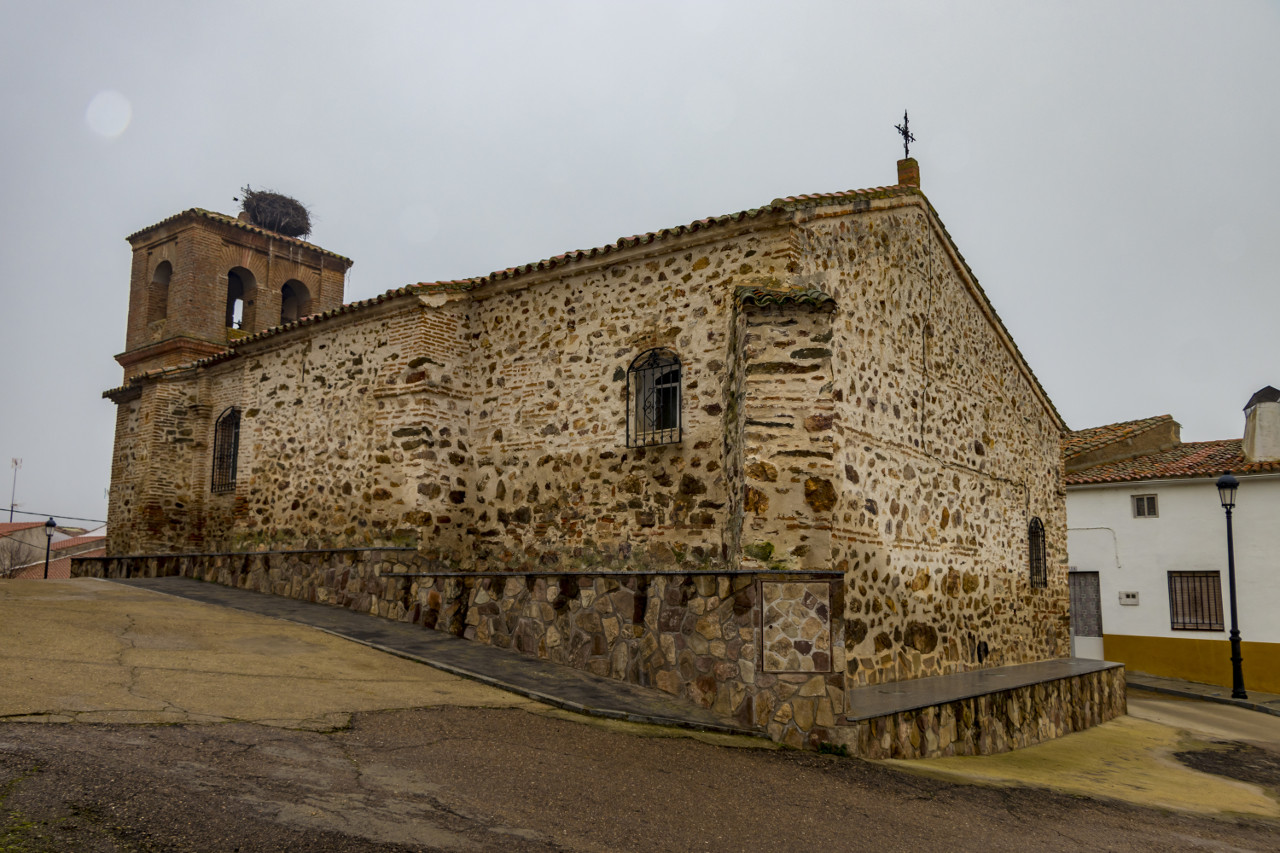